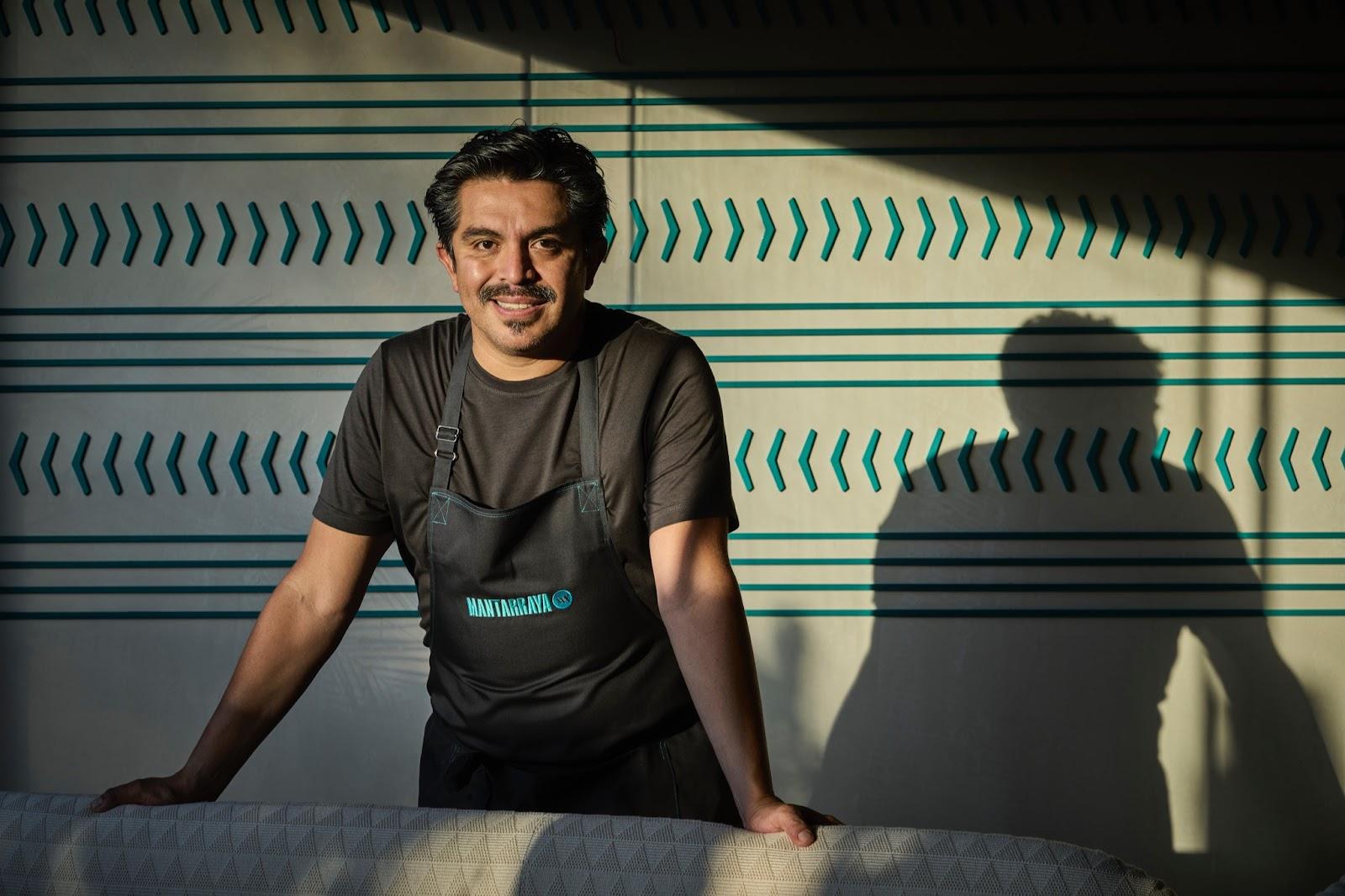 Following the team’s success achieved in Madrid with Barracuda MX, Mantarraya MX promises to continue the journey through the Mexican Pacific, but on the shores of the Mediterranean.

According to Roberto, the cuisine he prepares is “full of nuances, flavours and power. It is a very clear, immediate cuisine, as it does not require great elaboration. Furthermore, I had the opportunity to live for a while in Mazatlán (Sinaloa) and I think it is a cuisine that was very unknown outside Mexico”. This is why he also recommends trying dishes that are not the typical ones you can find in any Mexican restaurant. 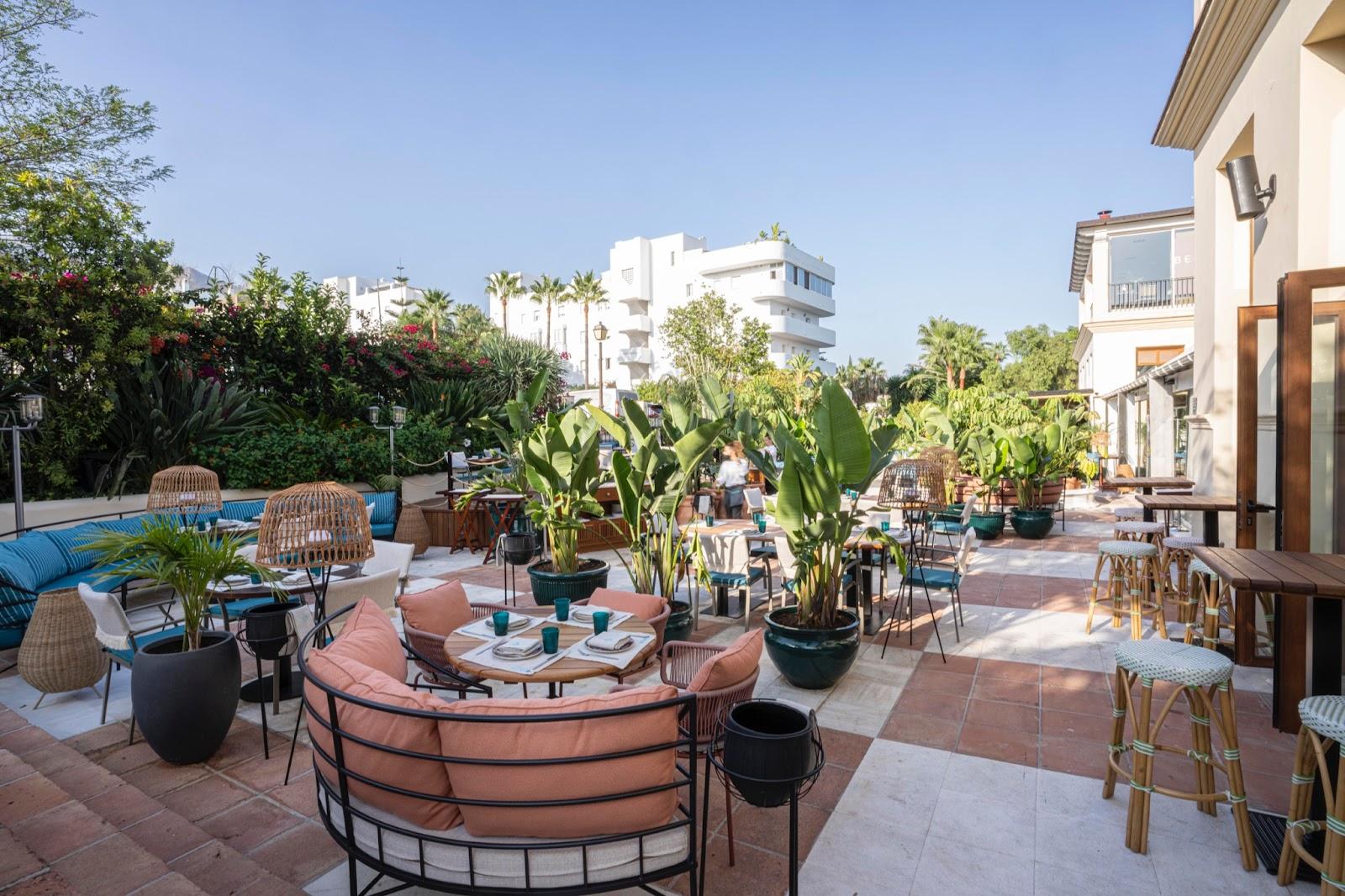 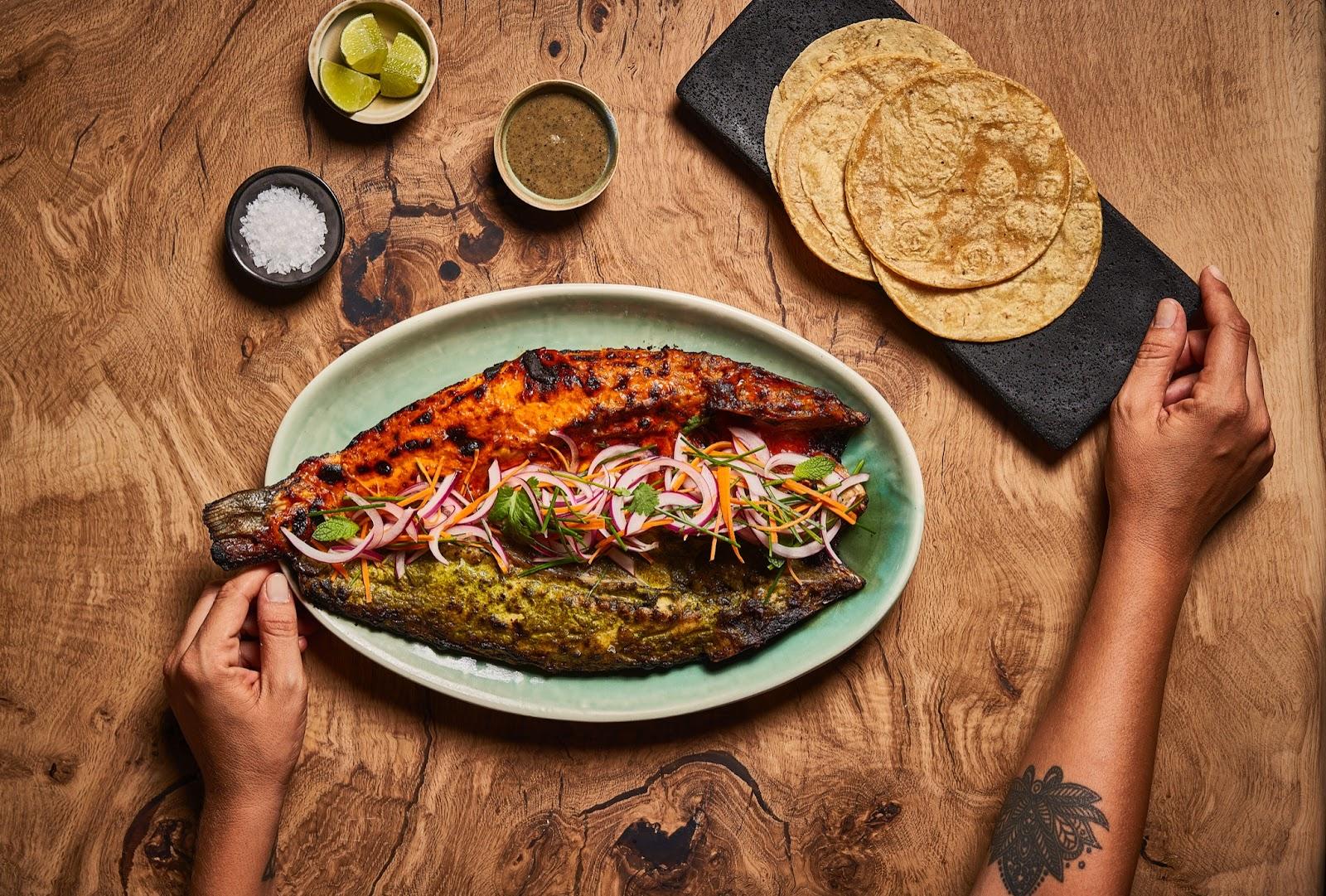 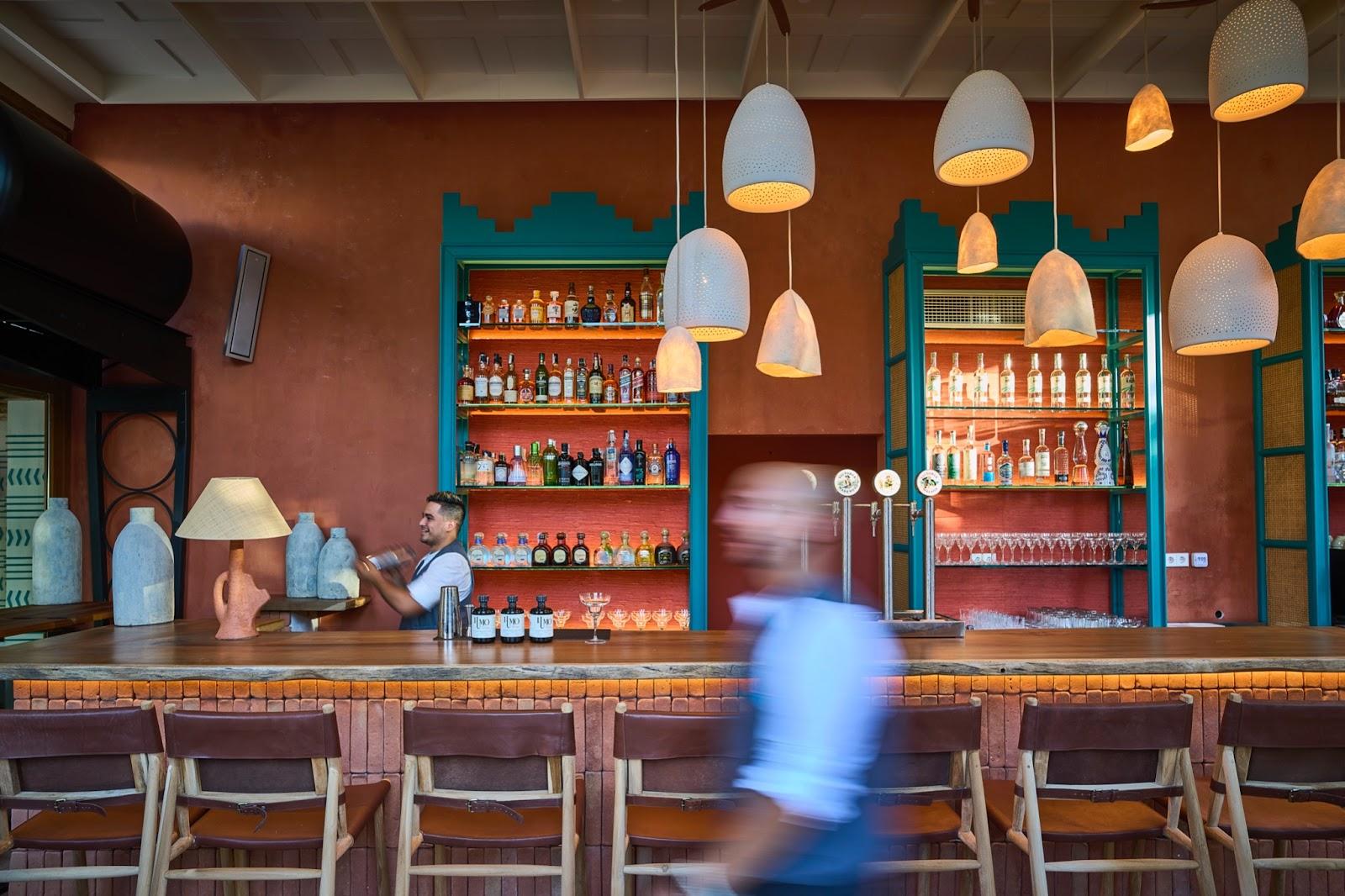 The restaurant is located on Avenida Bulevar Príncipe Alfonso de Hohenlohe, 269, in Marbella. As soon as you step inside, you’re welcomed to a large room with an open kitchen, where rustic materials are combined with earthy colours to create an atmosphere of unpretentious sophistication, creating a homely Mexican sensation.

Japanese cuisine has become popular all over the world, as it offers a myriad of exotic and appealing flavours for the Mexican palate. For today’s lifestyle, Japanese cuisine is one of the most attractive.

In the 80s, Japanese cuisine made its big leap to America with the already well-known Sushi. Those little morsels of rice stuffed or covered with fish caught the attention of the most prestigious chefs. All this, without noticing the impact that this dish represented for the, until then, exotic and exclusive Japanese cuisine.

Sushi not only nourished the minds of the great chefs, but other dishes were also the perfect excuse to start making traditions and embrace the cultures of the world. Thus began the craze, a fever that reached the point of fortuitous delirium, that which food fanatics, known as Foodies, came to call “con-fusion cuisine”. Today, known as one of the most unexpected and richest fusions in the world is the fusion of Japanese and Mexican cuisine.

Today, the importation of Japanese products to Mexico makes a big difference in the flavours and textures of this fusion. The most exemplary task, however, is to find the perfect balance between the flavours of the two countries, which we know are initially unrelated. 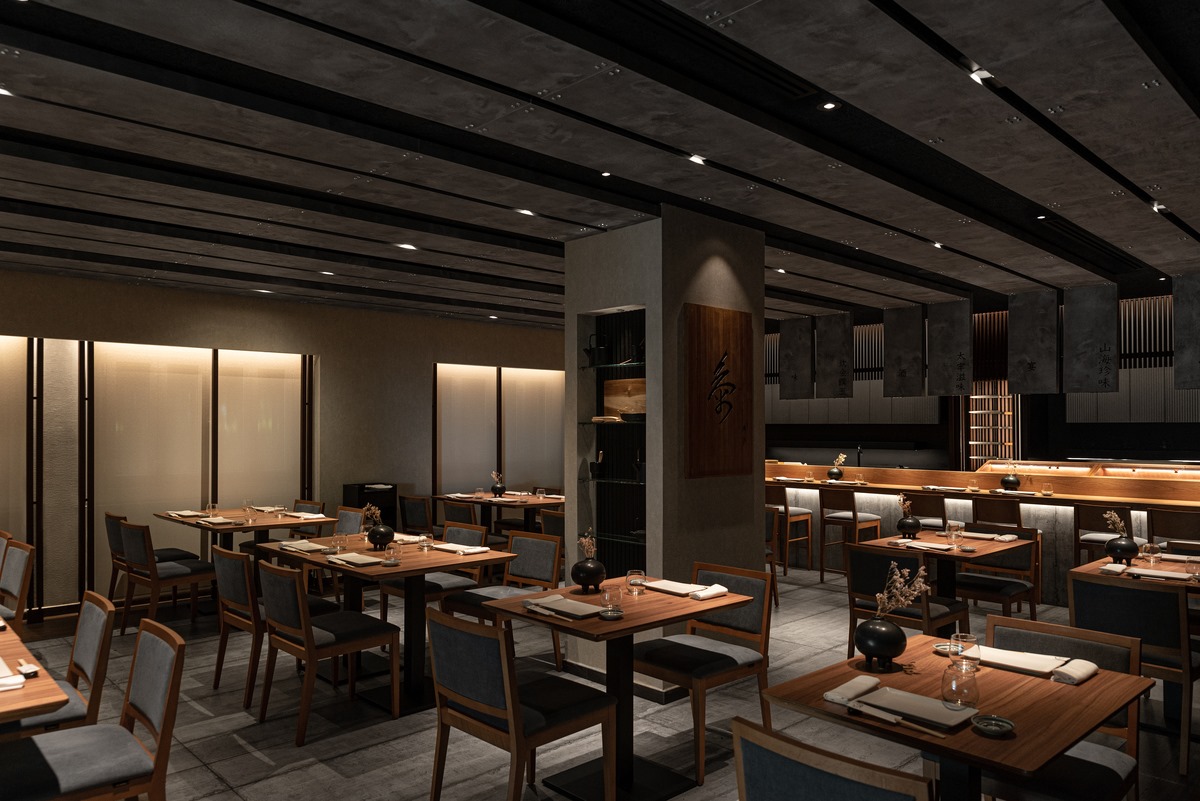 This is why Mantarraya MX plans to honour this fusion next Wednesday 25th May, as the restaurant will be the chosen venue for Mantarraya’s Roberto Ruiz and ATA-KUMI chef Álvaro Arbeloa will exchange impressions, recipes and techniques of Japanese and Mexican gastronomy in what’s sure to be a fascinating demonstration.

Representing two countries with a deep love of cooking, the two chefs will perform a unique encounter in which they will unite the best of the Mexican and Japanese Pacific cuisine. The two cuisines, as surprising as they seem, unite to form a striking harmony of

The menu, demonstrating the influences of each of the chefs, will begin with starters such as salmon nanbanzuke, similar to the escabeche known in Spain, and ventresca with pico de gallo and totopos.

It’ll continue with preparations in which oysters from Primeria Selección will be the protagonists, prepared with ponzu sauce and citrus and guajillo chilli, and will continue with a festival of dishes based on fish or seafood from Morales y Godoy, such as lemon fish tiradito with chive whey, Pacific prawn ceviche tostada, toro tartar with caviar on shiso leaf tempura and a zarandeada lobster burrito.

For the carnivores, the menu wil feature a sirloin tataki, wasabi mayonnaise and marinated vegetable crudités, and a wagyu brisket taco with morita sauce. To finish, the chefs will delight with Yuzu Moon, a white chocolate dessert, yuzu mousse, orange sponge cake, sake and takara and a coconut and passion fruit tropicolada.

In the words of Roberto Ruiz, “It is always fun and interesting to learn about other cultures, especially when it comes to gastronomy. It is enriching to be able to experiment with other flavours, techniques, and even with a different product in order to tell a different story to the one we are used to. On this occasion, we’ll bring Japan and the Mexican Pacific together in an original, fun and educational way so that everyone can appreciate the cuisine of both places with an omakase menu that will be difficult to repeat.

Previous articleIDHOUSE Shows Us How to Refresh Our Summer Outdoor Space
Next articleWildlife, Festivals, and Medieval Architecture: Everything that Fuengirola Has to offer