Following his controversy in Australia, the Serbian tennis star may not be allowed to play in the Madrid Mutua Open if he refuses to be vaccinated. 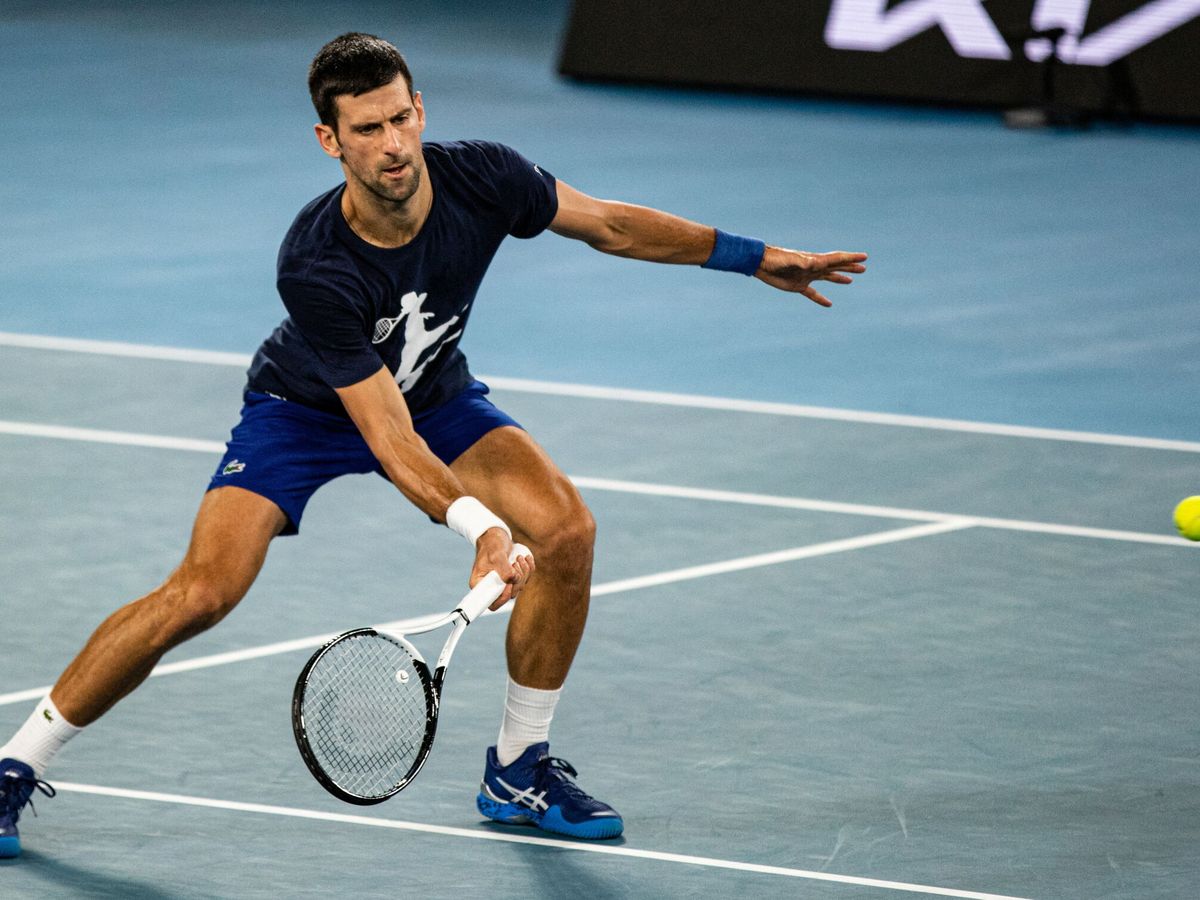 The Novak Djokovic controversy has reached Spain. After his deportation from Australia without competing in the country’s Open and France’s rejection of his participation in Roland Garros without vaccination, this week Spanish politicians have expressed their opinion on the tennis player.

Djokovic hasn’t been vaccinated and opposes compulsory immunisation against the coronavirus. In a few months, the Mutua Madrid Open will be held and the Serb appears on the event’s promotional posters.

The Community of Madrid closes the door on Novak Djokovic if he is not vaccinated against the coronavirus. After his controversy in Australia and France’s decision that the tennis player could not play the Roland Garros, the Serb could not play in the Spanish capital, unless he is vaccinated.

This past Monday, the mayor of Madrid, José Luis Martínez Almeida, opened the doors to the world number one tennis player to play the Open in the capital, to be held from 26th of April to the 8th May. “It’s a great attraction to ensure that the tournament is a success,” he said at an event in the Arganzuela neighbourhood, although he later acknowledged that this depends on the government, which dictates the rules for entry into the country.

Hours later, the president, Pedro Sánchez, said that if the Serb wants to play in Madrid he must “comply with the rules” like all other citizens. Meanwhile, the President of the Community of Madrid, Isabel Díaz Ayuso, said that “each country sets its own rules and they must be complied with”.

She continued: “I don’t share his (Sanchez’s) view on vaccines. I respect everyone, whatever they do, but I believe that the rules are there to be complied with and each country is sovereign in establishing them, as is each administration”. 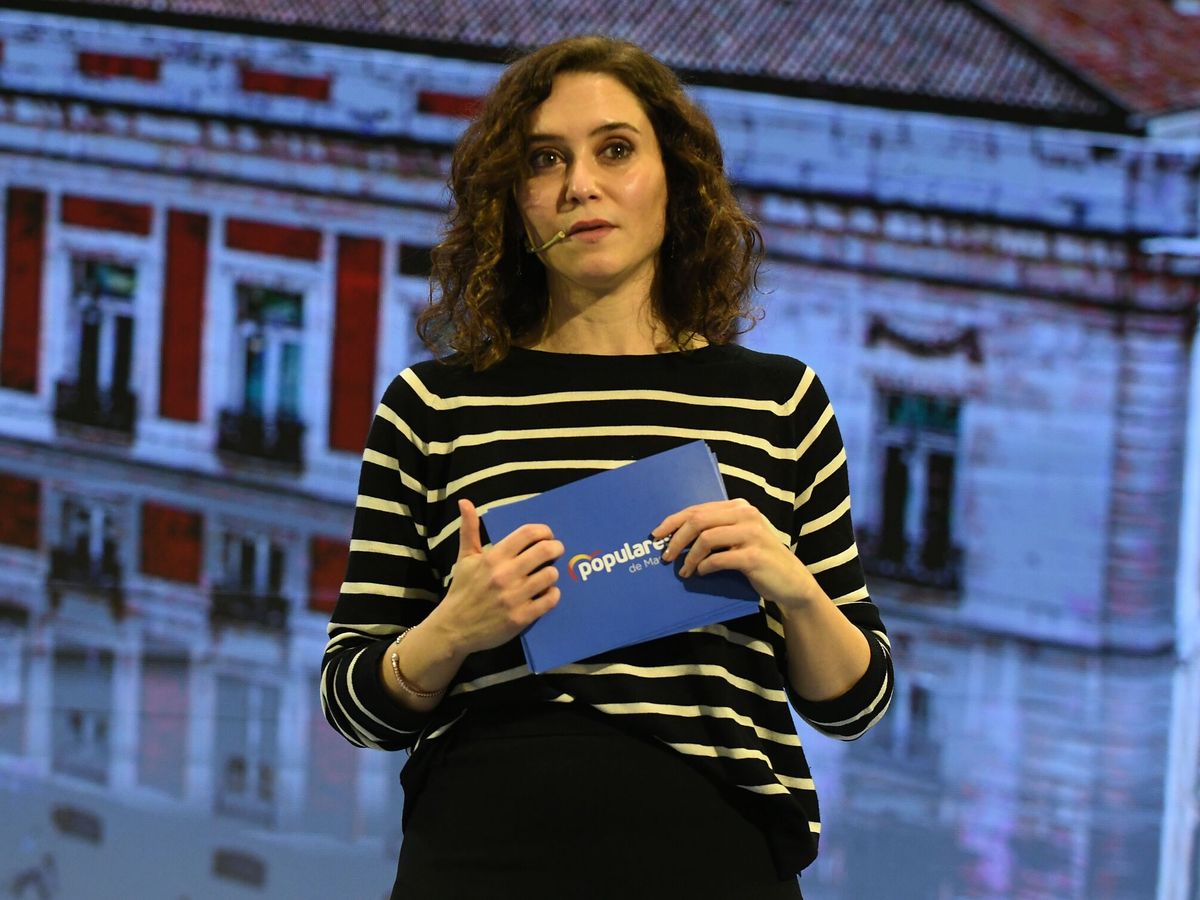 Isabel Ayuso Diaz – President of the Community of Madrid

As a resident of one of the countries considered safe by the government, Djokovic would only have to fill out a QR form and meet at least one of the three requirements of the Executive: a full guideline, a certificate of having passed the COVID between 11 and 180 days prior to entry into the country or a negative PCR.

Although these rules could change between now and the tournament, Novak Djokovic could enter Spain and take part in a competition in the capital, which does not require a COVID passport for sporting events. In fact, in December 2021 Djokovic – who also has a home in Marbella – landed in the Spanish capital to play at the Madrid Arena, where he played his last official match on the 3rd of that month.

The Minister of Health, Enrique Ruiz Escudero does not doubt that the tennis player is one of the best sportsmen in the world. “That is sufficiently contrasted”, he says; but he maintains that “from the sanitary point of view if he is not vaccinated he will not be able to participate in a tournament in Madrid since the norms apply to everyone.” 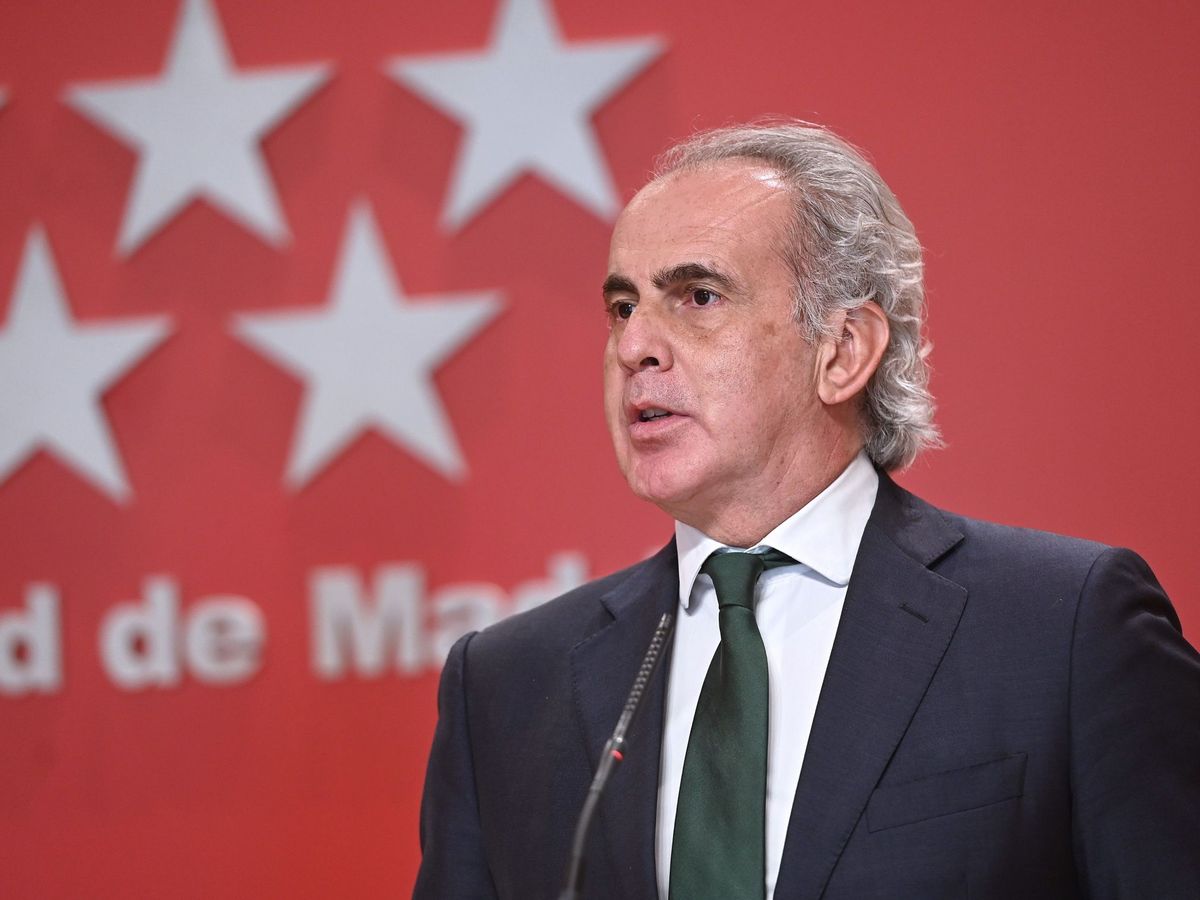 Ruiz Escudero thus responds in the same vein as the president Isabel Díaz Ayuso, who at the same event said that “each country” sets its own rules and that these “must be complied with”.This is what the Minister of Health, Enrique Ruiz Escudero, has resolved this Tuesday, after the controversy raised by the mayor of Madrid, José Luis Martínez-Almeida, when he said that this is “an attraction” for the city.

“I don’t doubt the attraction that it could be for this tournament, but I reiterate that it will have to come vaccinated so that it can compete, logically”, the head of the Madrid Health Department stressed to the press after an event at the Henares Hospital in Coslada.

Escudero does not doubt that the tennis player is one of the best sportsmen in the world. “That is sufficiently contrasted”, he says; but he maintains that “from the sanitary point of view if he is not vaccinated he will not be able to participate in a tournament in Madrid since the norms are to fulfil them and all the people who come to dispute this tournament have to fulfil them.

Ruiz Escudero thus responds in the same vein as the president Isabel Díaz Ayuso, who at the same event said that “each country” sets its own rules and that these “must be complied with”.

The Solution Won’t Be an Easy Task

However, the decision on whether Djokovic will play the tournament or not does not depend on the Community of Madrid. To begin with, the current law in Spain states that a person can enter the country with a negative test, even if they have not been vaccinated – an issue that Ruiz Escudero himself has also highlighted – as Spain does not request the covid certificate. The autonomous regions can request the passport, but Madrid has never done so.

Government spokesperson Isabel Rodríguez maintains that Moncloa will follow the strategy of non-compulsory vaccination. “The successful strategy in Spain has been vaccination without obligation and we are proud of our government. It is not enough to be great on the court but to be great in life. You have many eyes watching you and exemplarity is important,” he said at the press conference following the Council of Ministers.

In addition to this, it should be noted that the tournament organisers also have something to say about this. It’s even possible that the Serb will not want to attend the tournament, as was the case last year. So the only thing that is clear about the Djokovic case is that it is still going to give a lot to talk about.