The Costa Blanca is a wonderful place to live. Amazing houses that seem out of a movie are dotted here and there over its beautiful mountains. You will also find exclusive villas by the sea or over the bays, offering exquisite, unique panoramic views of the ocean. If you are looking for one of these luxury properties n Costa Blanca, John Taylor Jávea has many to show to you.

John Taylor is a luxury real estate franchise with more than 150 years of experience in sales and property development. It all started with a passionate British gardener who decided to try his luck in the French Riviera. John Taylor was 20 when Thomas Robinson Woolfield, a wealthy cleric, hired him to work as a gardener on his Cannes property.

From that moment the young gardener began to interact with members of high society. He was the key piece that acted as an intermediary between those who wanted to sell their land and rich people who were looking for exceptional property in the French Riviera. In this way, thanks to his great entrepreneurial talent, John Taylor became a pioneer, opening the first real estate agency in 1864. He was only 30 years old.

His exquisite reputation and unprecedented success led him to his appointment as British Vice Consul in Cannes and a member of the Royal Victorian Order and, in 1884, he became Sir John Taylor. Thus, he got an exceptional client portfolio of politicians and members of the French, American and British nobility, such as the Prince of Wales, King Edward VII or Lord Brougham. John Taylor’s real estate agency grew, extending to places like Nice, Monaco and Saint-Tropez. This company was so unique that attracted members of high society and celebrities, such as Gregory Peck, Henry Fonda or Elizabeth Taylor.

An international company arrives on the Costa Blanca

The descendants of John Taylor led the business with the diligence and exclusivity that characterised his company. In the 1990s, Michel Pastor acquired this real estate agency, keeping alive the incredible legacy of John Taylor. In 2006 Delphine Pastor, Michel’s daughter, was named president of the company. Some years later, in 2017, the agency was acquired by the Artcurial Group, the leading French auction house specialising in art and antiques. The role of the Artcurial Group in the exclusive art market allows offering a complete service to its international clientele.

Recently, the real estate agency John Taylor has opened an office in Jávea. Here you will find a fantastic selection of high-quality properties in places like Denia, Benisa, Moraira, Jávea and Benitachell. For example, this beautiful and quiet villa in Jávea offers luxury, privacy and nature. It has four bedrooms and three bathrooms, as well as covered parking, solarium, a spectacular swimming pool and a terrace with panoramic views of the bay and the mountains. 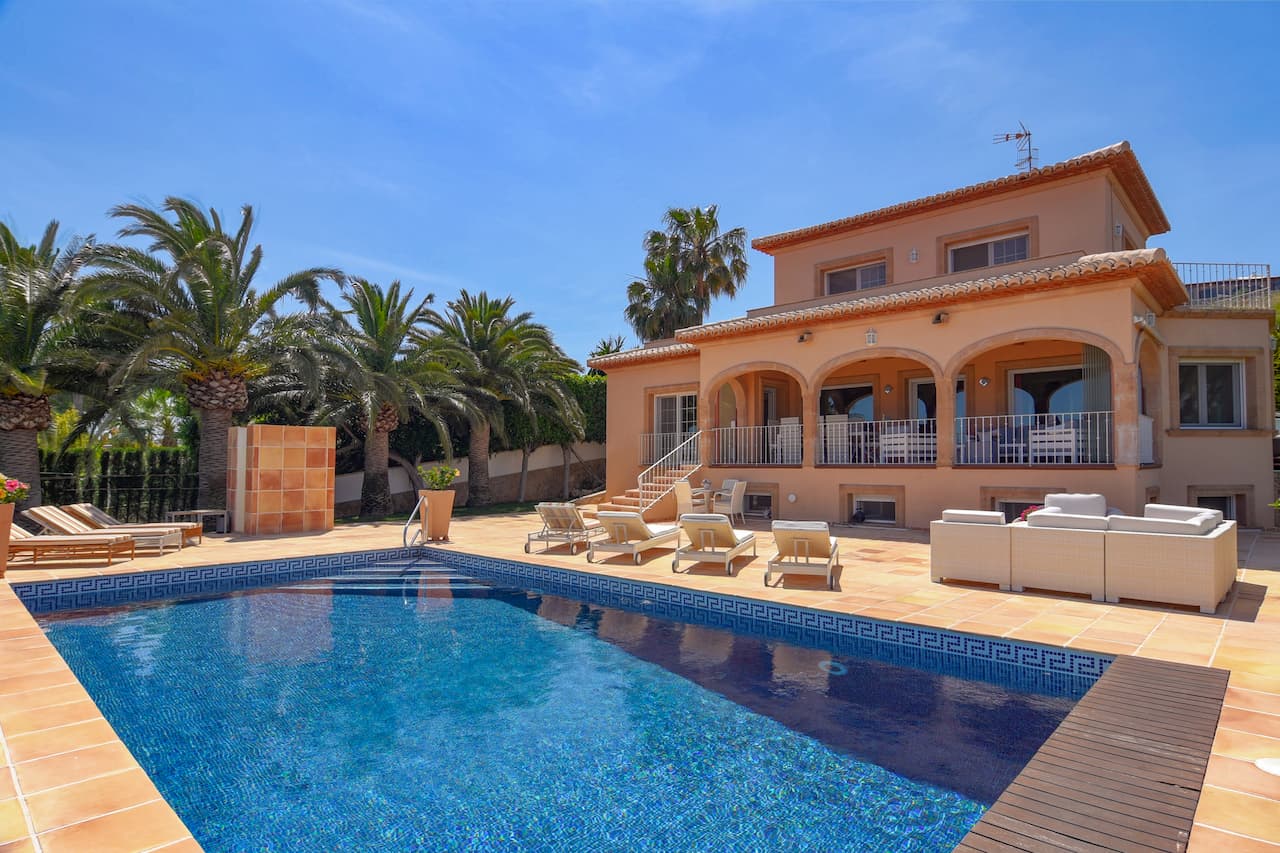 If you want to visit this or other marvellous properties, arrange a viewing with John Taylor Jávea. Their exquisite services always meet the highest standards and their agents always offer a personalised approach adapted to the tastes and needs of each client. Choose a luxury company for your peace of mind, choose John Taylor Jávea. For more information, please visit their website and find them on social media.

Previous articleAutomatic swimming pool covers: The perfect solution to protect your pool
Next articleProperties for sale in SkandiaMäklarna