La Terraza by Helen – An Example to Follow in Female Entrepreneurship

By blending culinary elements that are central to Holland, Switzerland, and Spain, entrepreneurs in Altea Helen Van Esch have cooked up the secret to restaurant success. 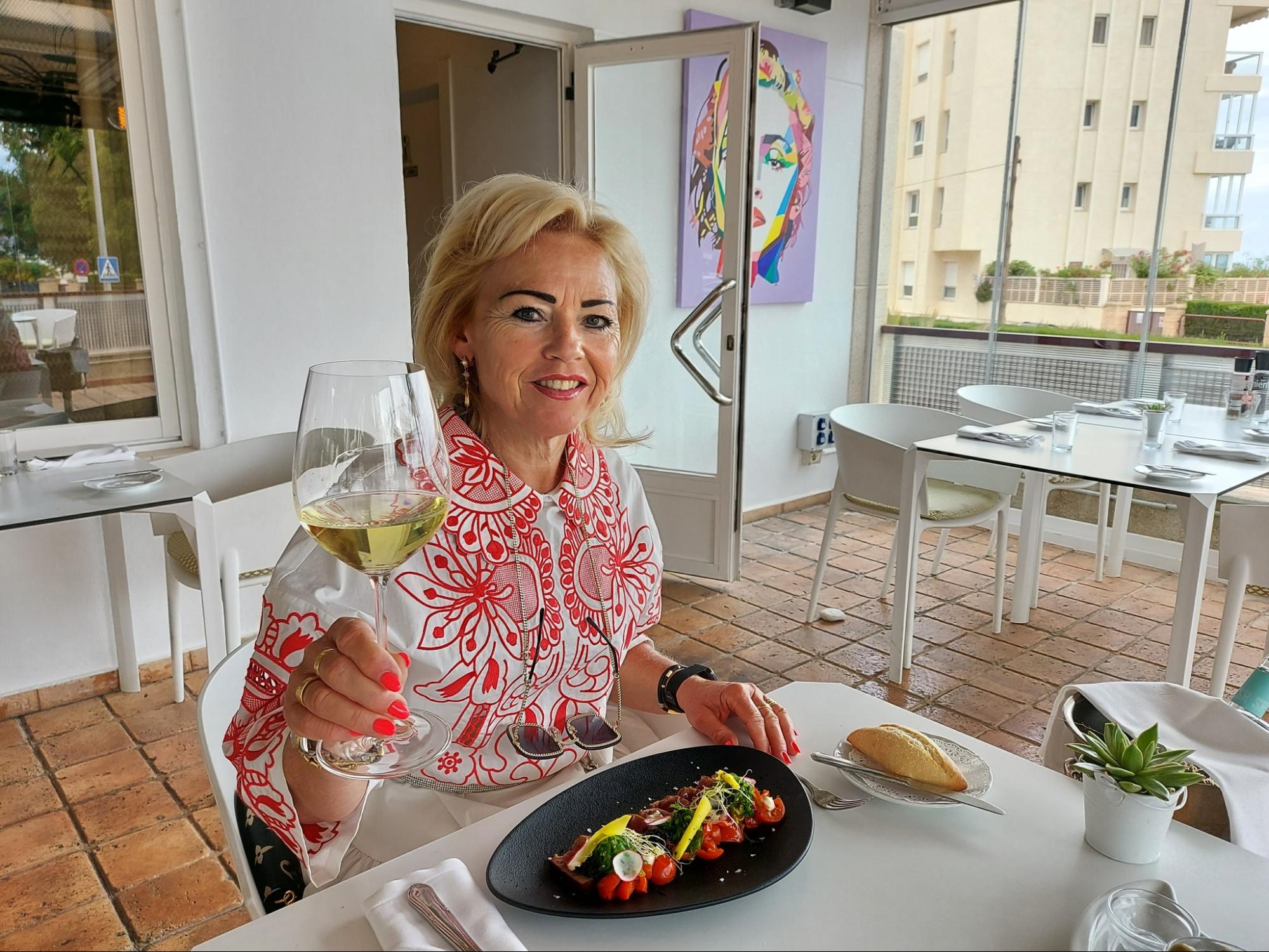 Combining flavours from Holland, Switzerland, and Spain, Swiss owners Helen Van Esch and Roland Broggi have made a stamp on the community of Altea, Alicante with two successful restaurants: D’Els Artistes and La Terraza by Helen.

After building a solid reputation as a distinguished chef in Switzerland, Roland arrived in Altea 20 years ago with his wife Helen to set up a new venture in the form of D’els Artistes in Plaza de la Iglesia, Altea.

The creative duo decided to establish a dining scene that emitted elegance, sophistication, and international prowess. By creating a warm and inviting atmosphere with excellent food, it was no surprise that the restaurant quickly became full day after day.

This was what led them to eventually open a second restaurant in the Altea – La Terraza by Helen. The two claim that their success is owed to the superior quality of Swiss cuisine. When it comes to Swiss cuisine, the Swiss have traditionally been very open to foreign influences.

As a country with four distinct seasons, Switzerland’s food culture has been shaped by its climate. The frost-free season, between May and August, was historically geared towards producing what could be stored during the winter months. However, the southern regions enjoy a season twice as long due to milder temperatures. 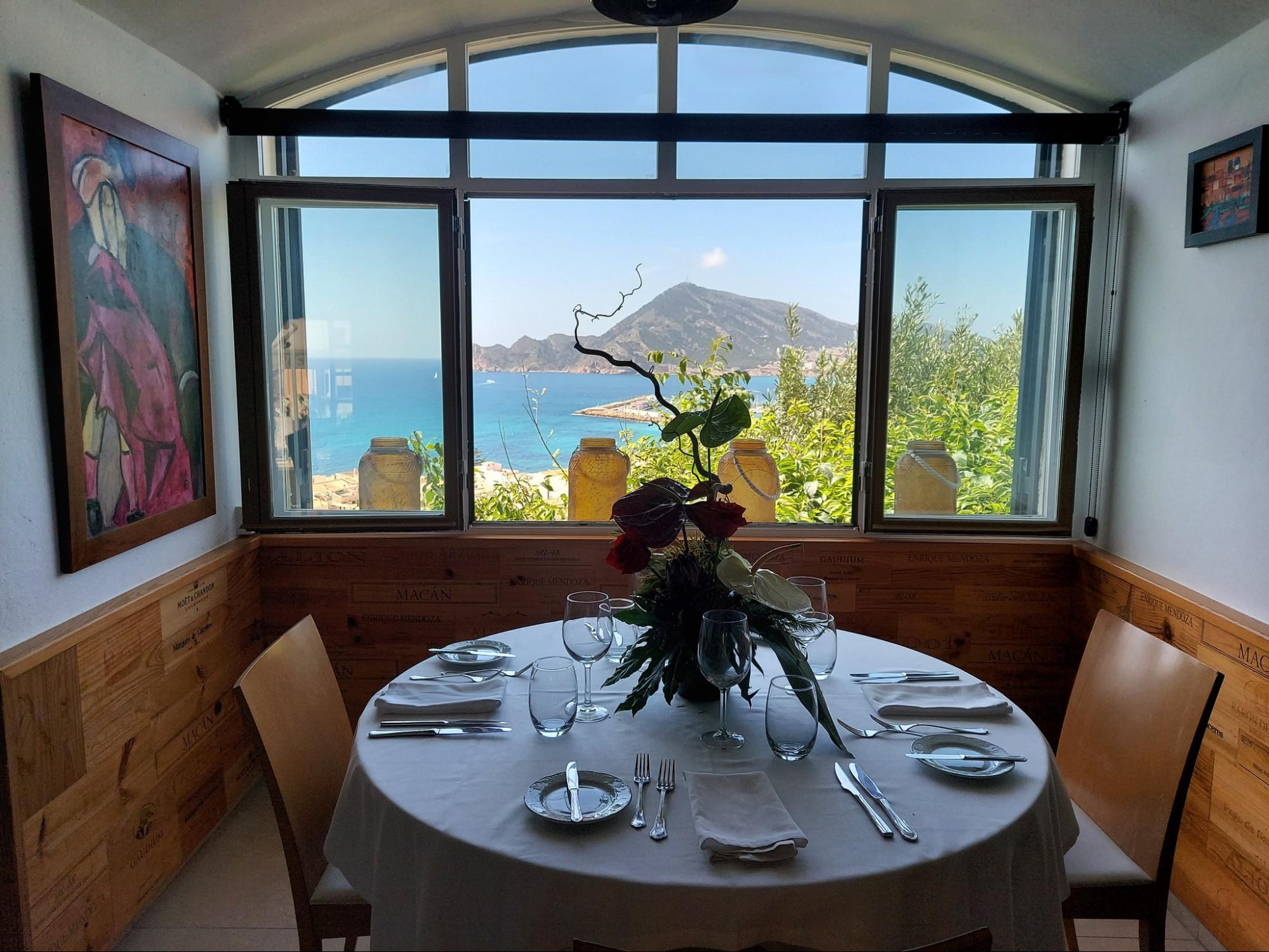 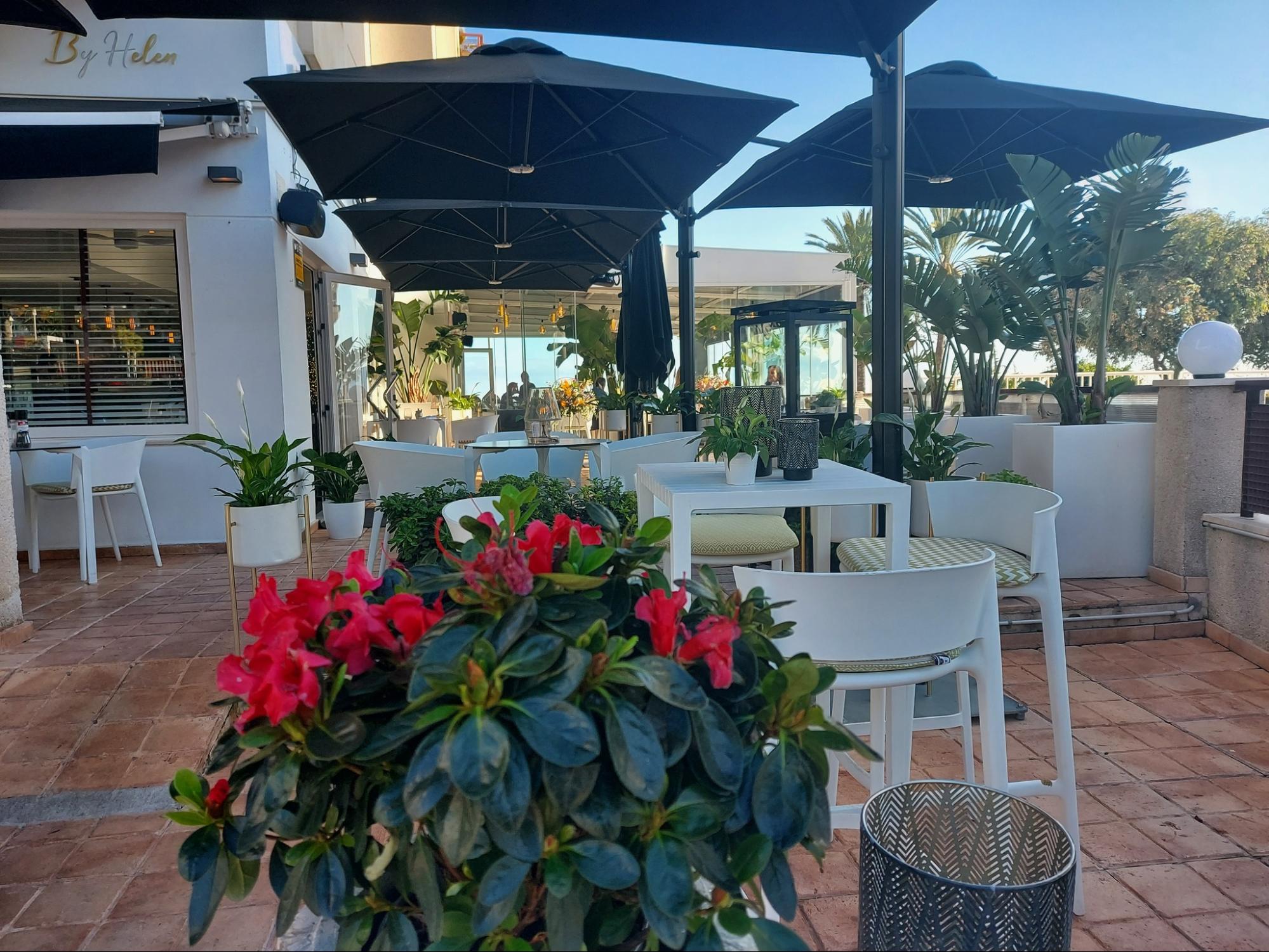 At D’Els Artistes you won’t only enjoy an authentic culinary experience, but also unforgettable moments in fine company. Since opening in 2002, the restaurant is full of customers every day, due to the restaurant’s commitment to detail and the utmost quality and freshness of seasonal produce.

Located in Altea next to the church square, it has an exceptional terrace which is quiet and romantic, as well as an interior terrace with sea views. Chef Roland offers diverse and dynamic tasting menus, as he regularly frequents the local market for the finest ingredients.

D’Els Artistes has become a major venue in the town, synonymous with fine dining and excellent service. Chef Roland carefully selects the best meat, fish and vegetables from the local market, and crafting them into unique dishes with recipes from all over Europe, with a dash of Switzerland.

Make sure to enquire about the wine pairings, as the restaurant has an exquisite inventory of over 100 wines. 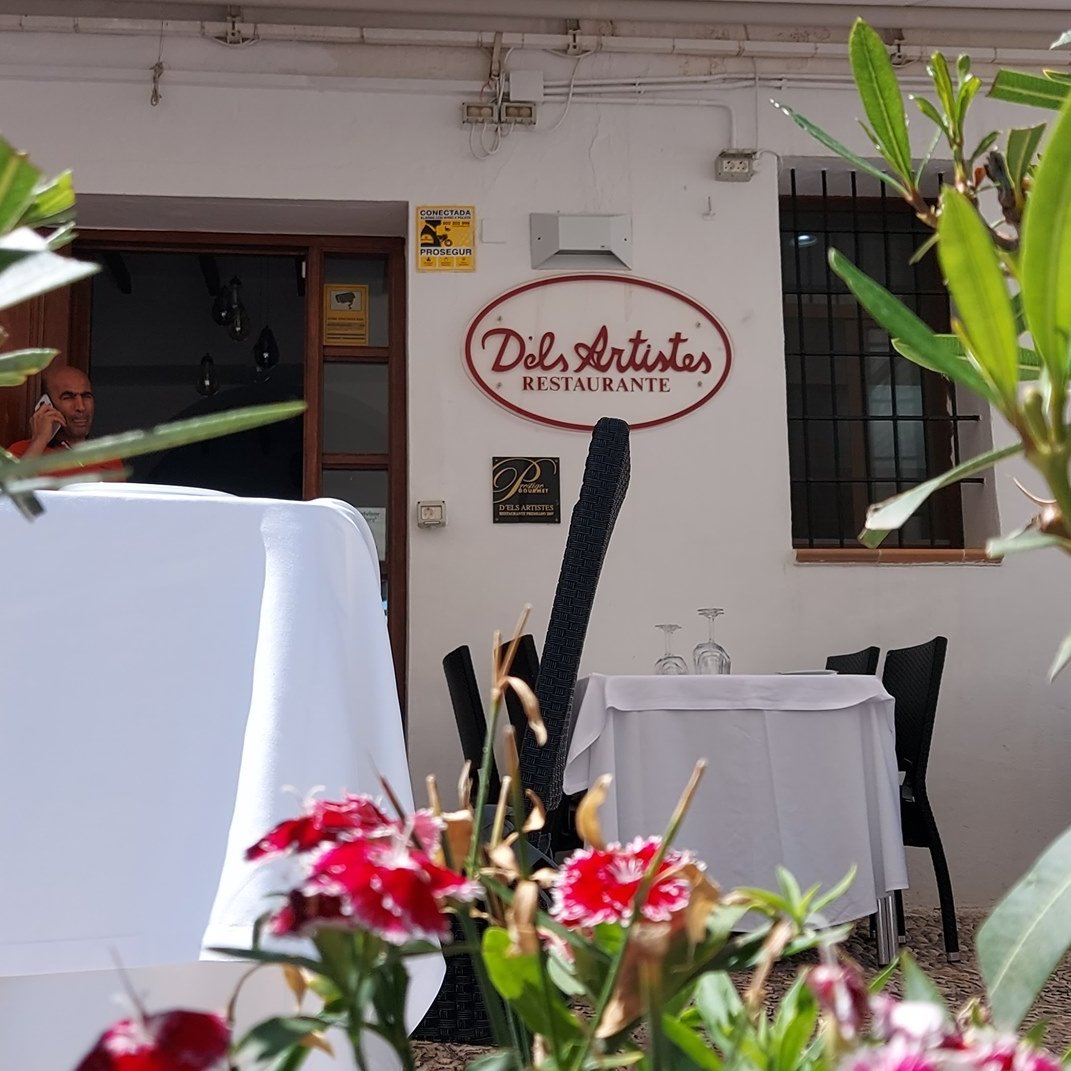 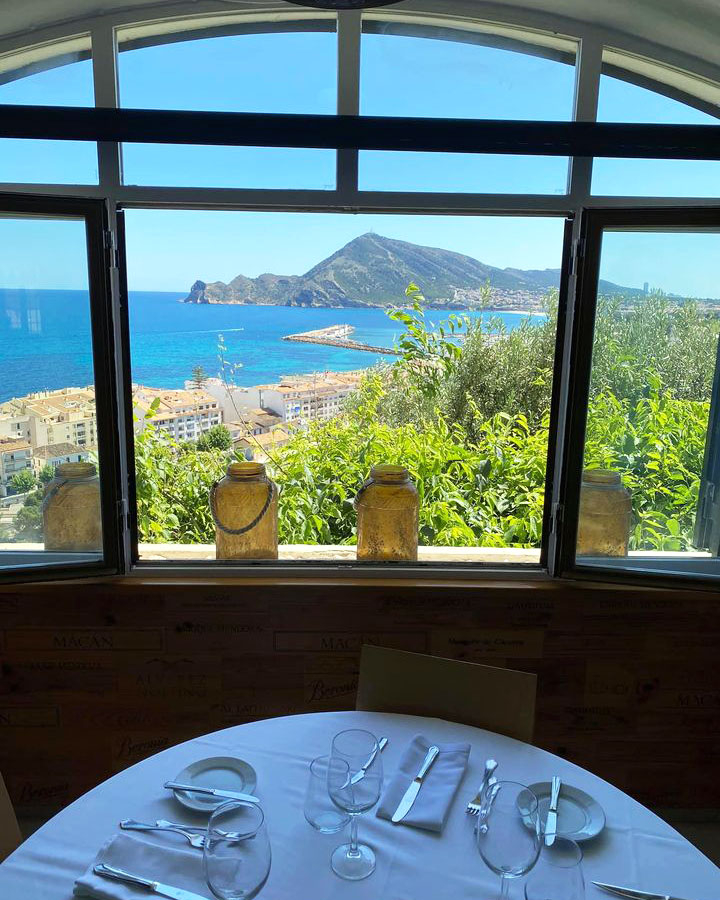 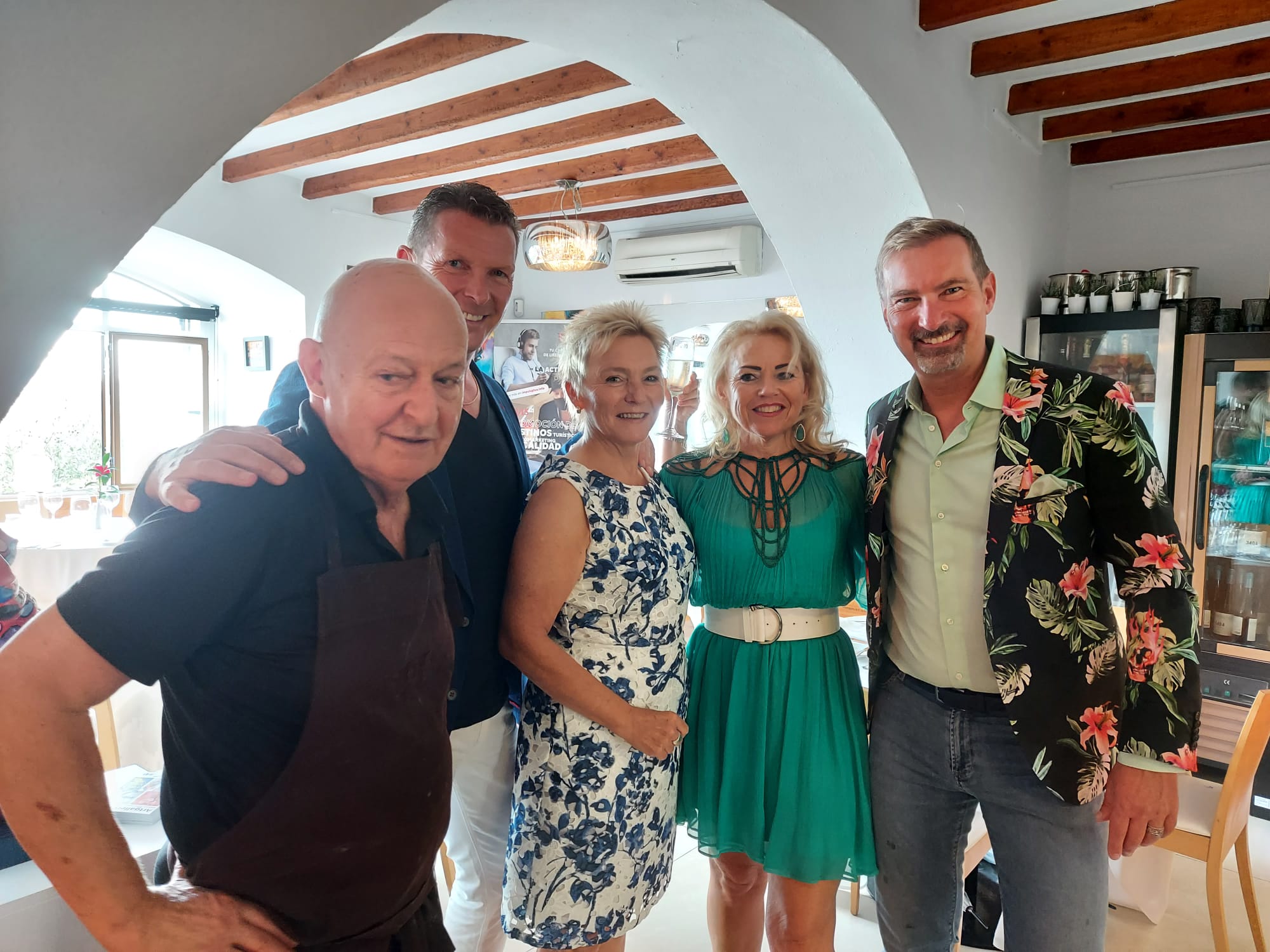 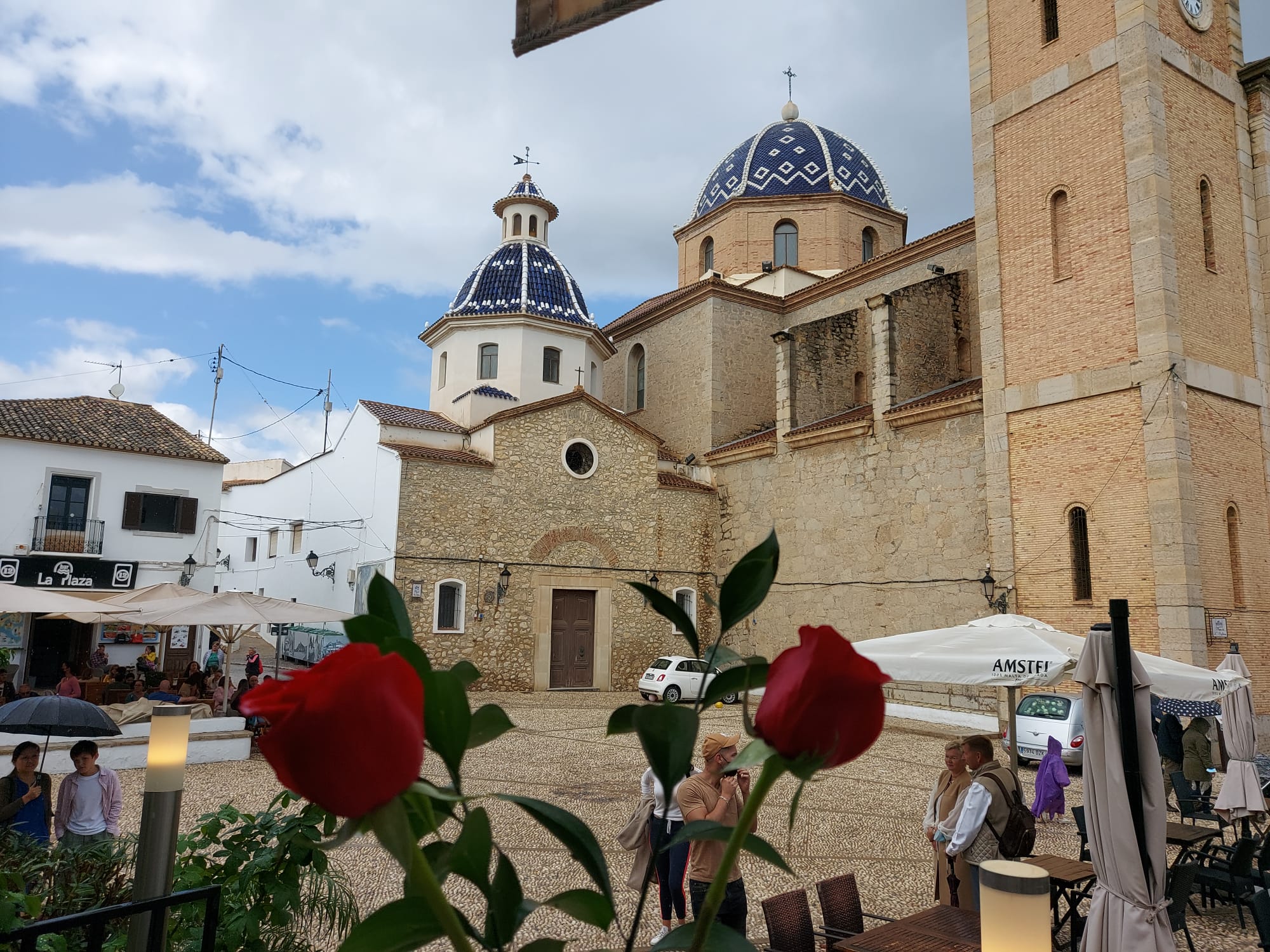 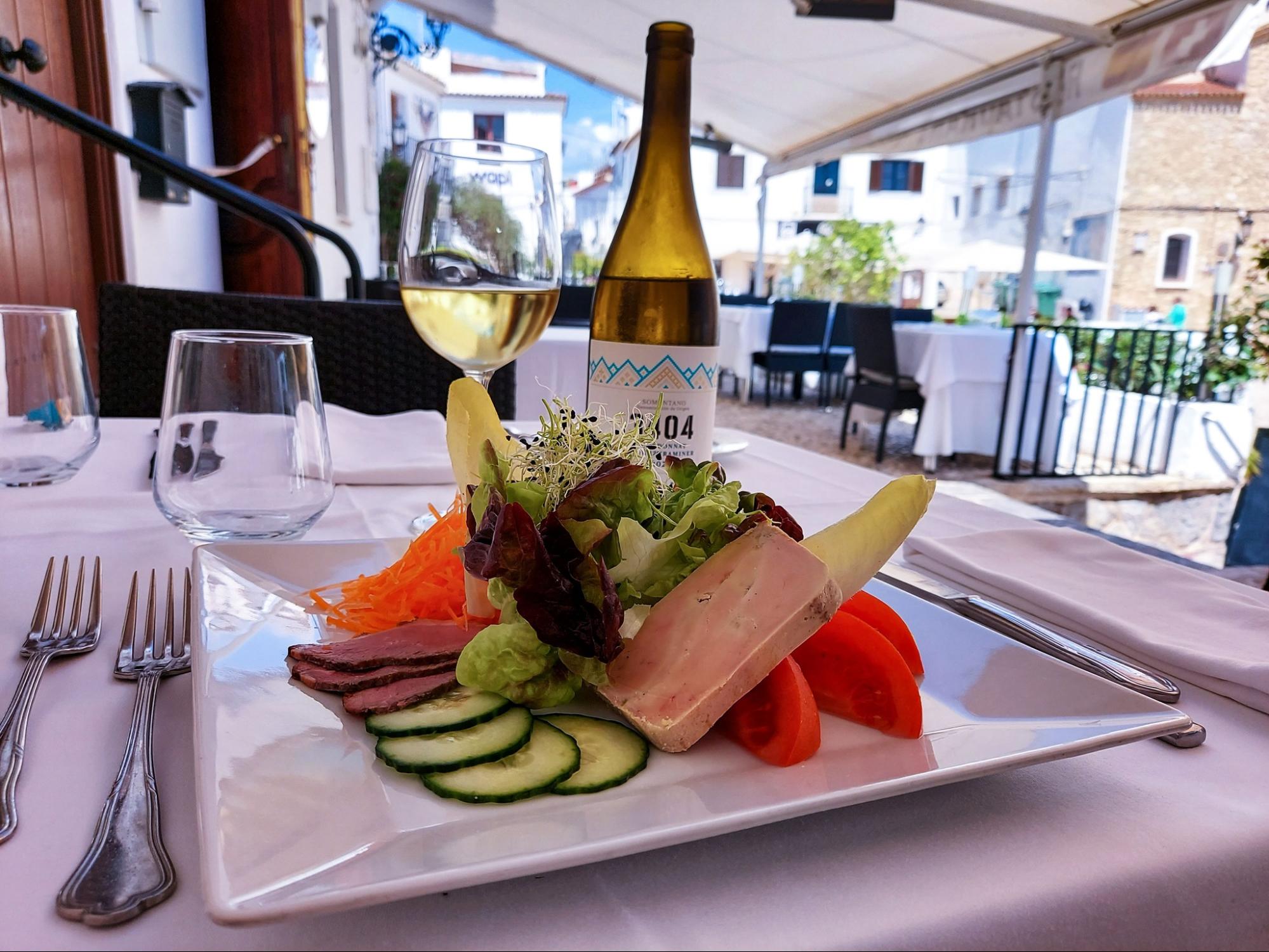 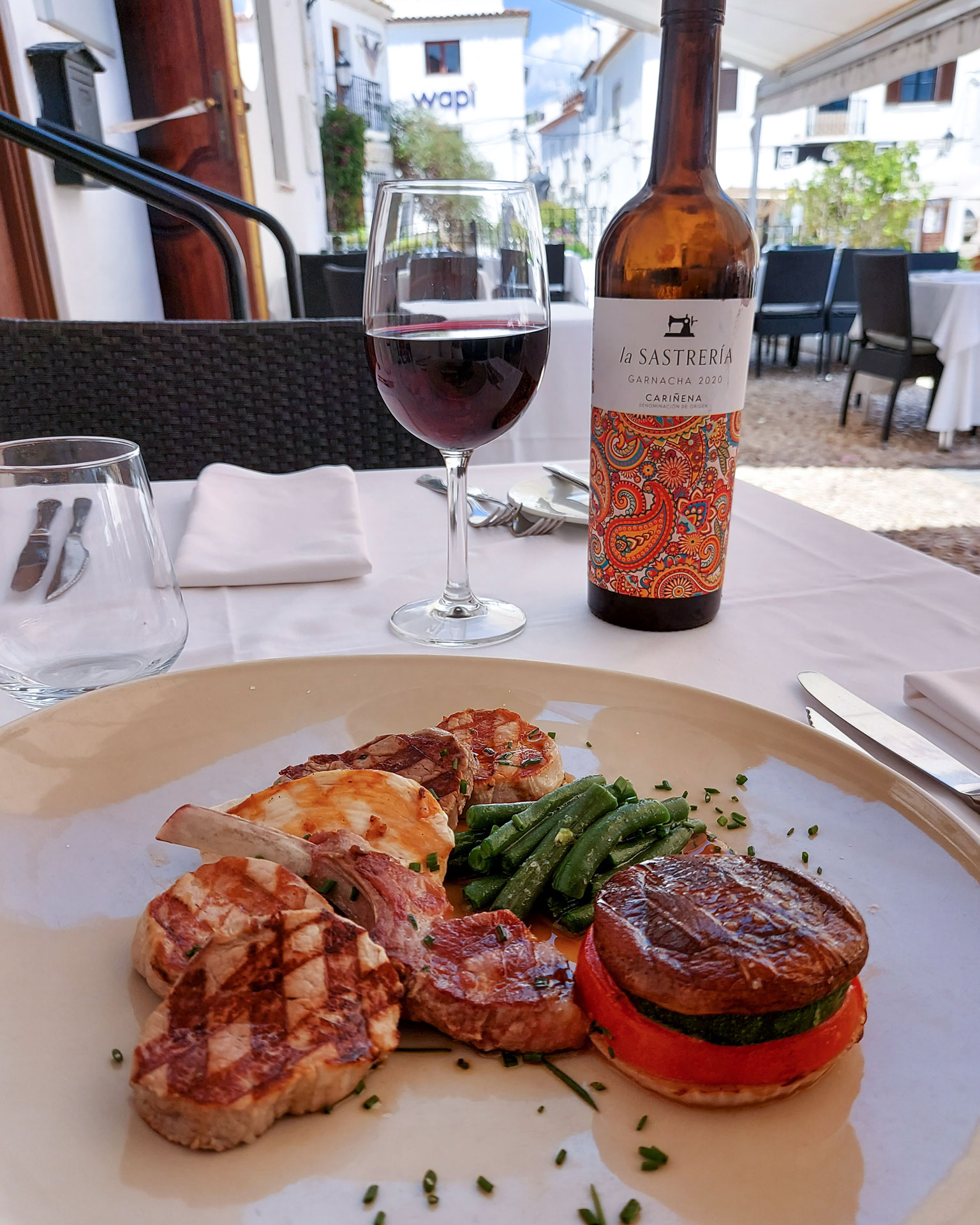 Following the success of D’Els Artistes, Helen continued to put her PR skills to good use and opened a new restaurant in Altea by Helen Van Esch, located in the Conde de Altea 66, very close to the beach.

With Chef Luis Miranda at the helm, La Terraza by Helen is a fresh new take on Mediterranean cuisine, where you’ll feel welcomed the second you set foot in the door. Having taken on a new image, La Terraza has been completely renovated since the change in management. Dedicated to Mediterranean gastronomy with interesting international touches, the menu has also been totally revamped.

For this new project, Helen transfers all her knowledge and passion for the world of haute cuisine and good service, to a fresh, Mediterranean and modern concept, embodied in the essence of La Terraza.

Chef Luis Miranda has had a long and illustrious career, where he now brings a  menu based on Mediterranean gastronomy, although with innovative elements that will undoubtedly add an exquisite flavour to each of his dishes. 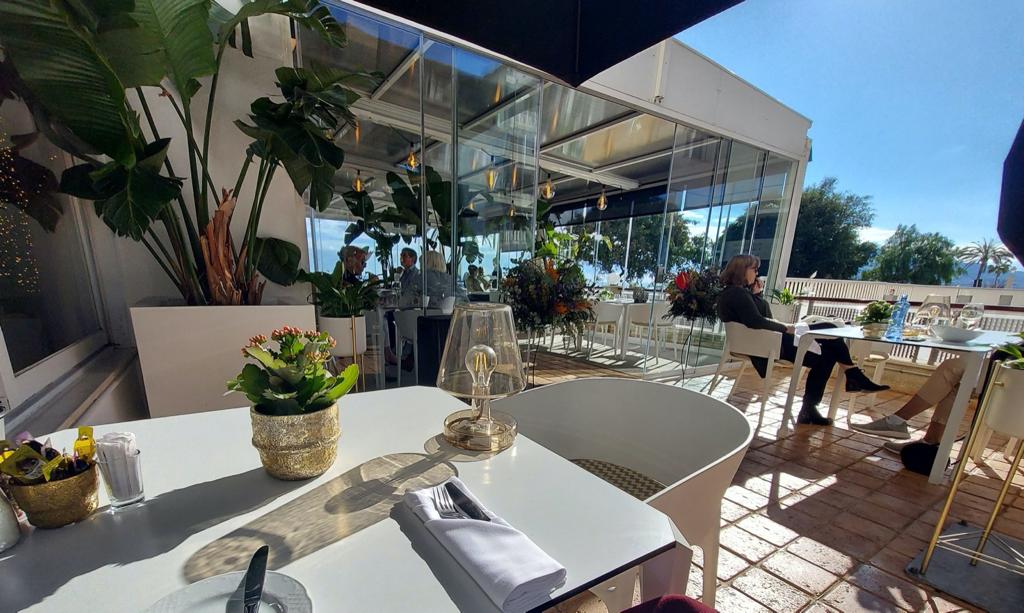 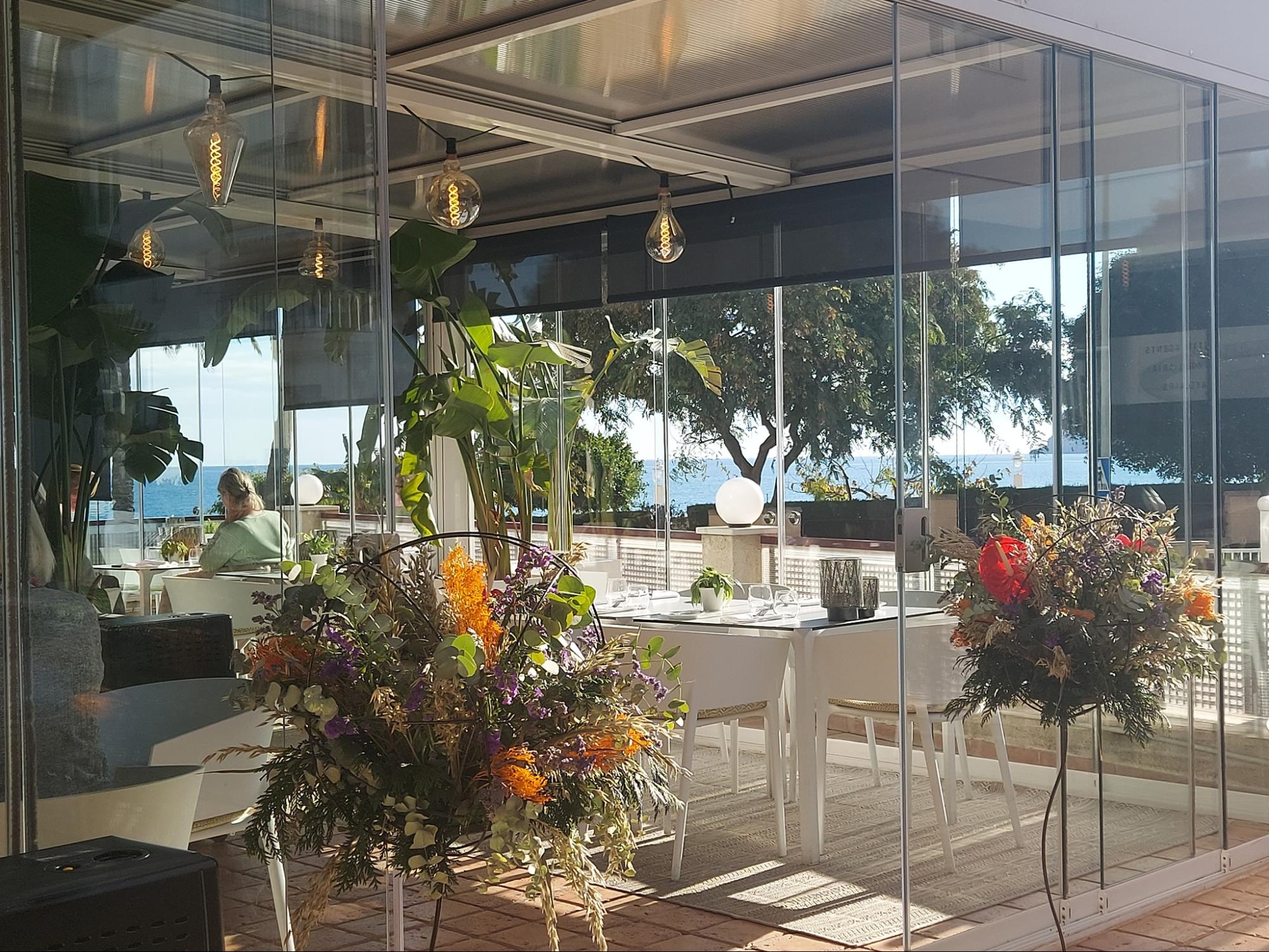 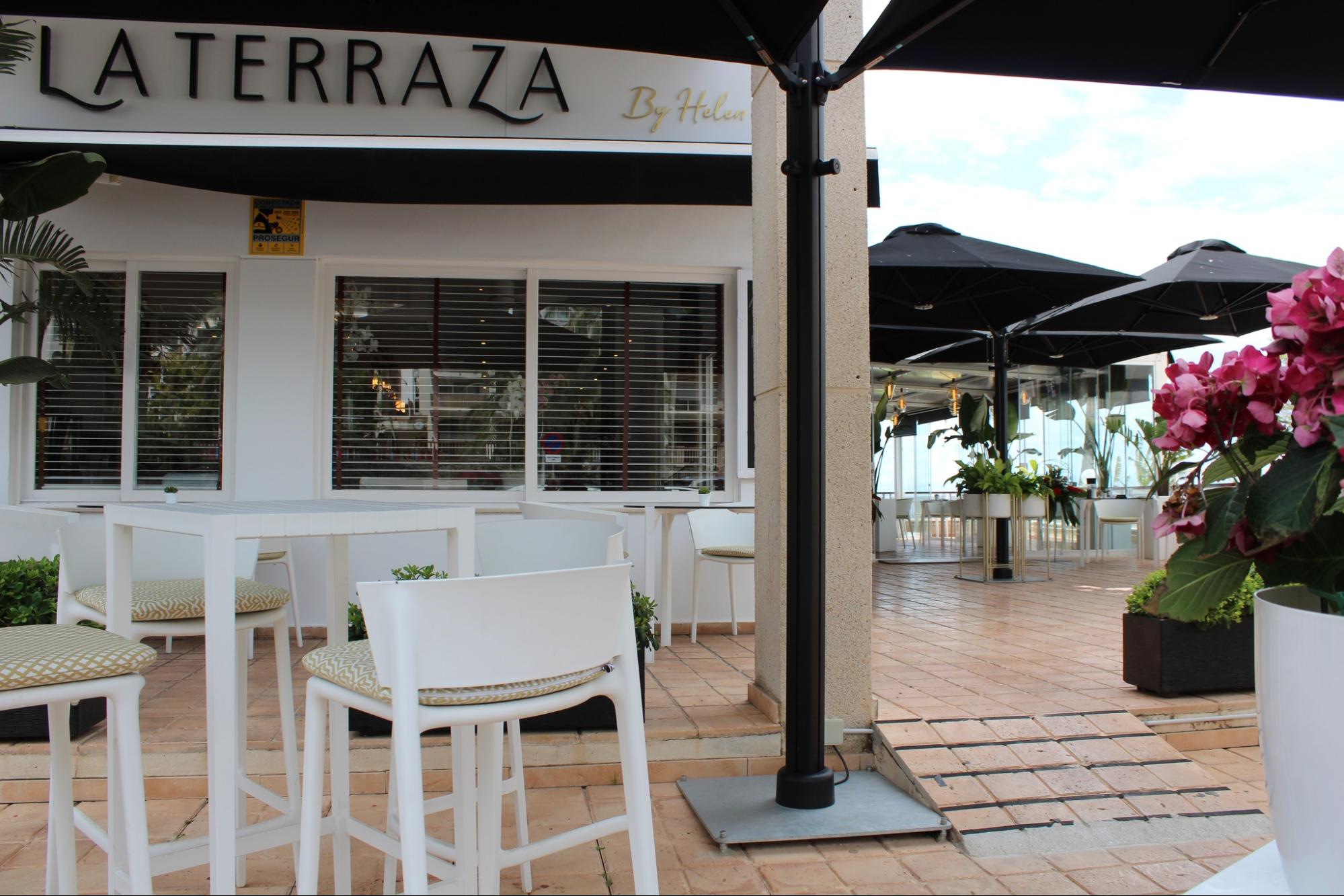 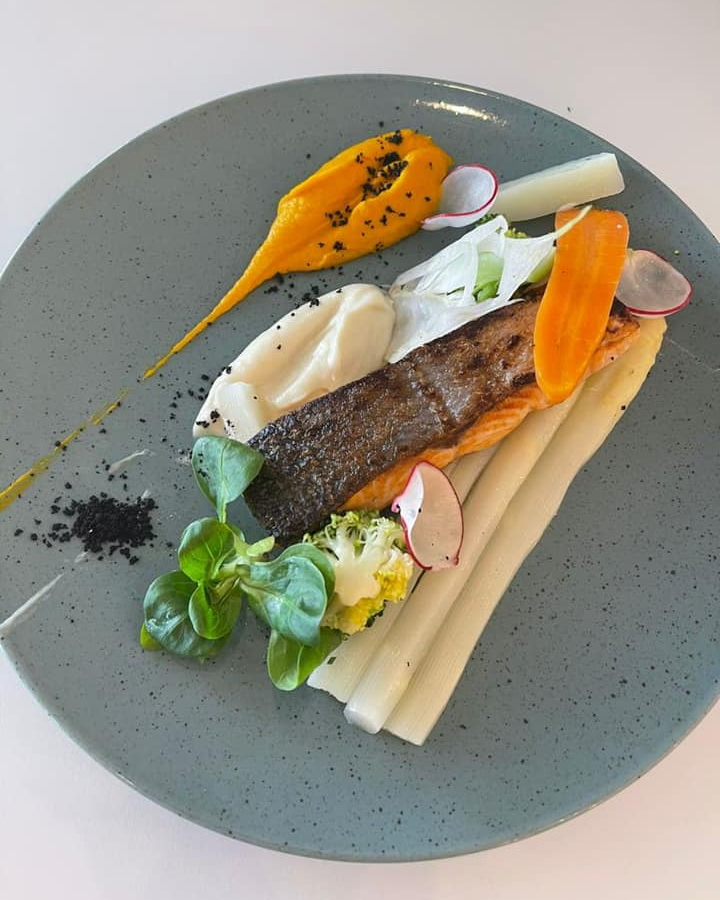 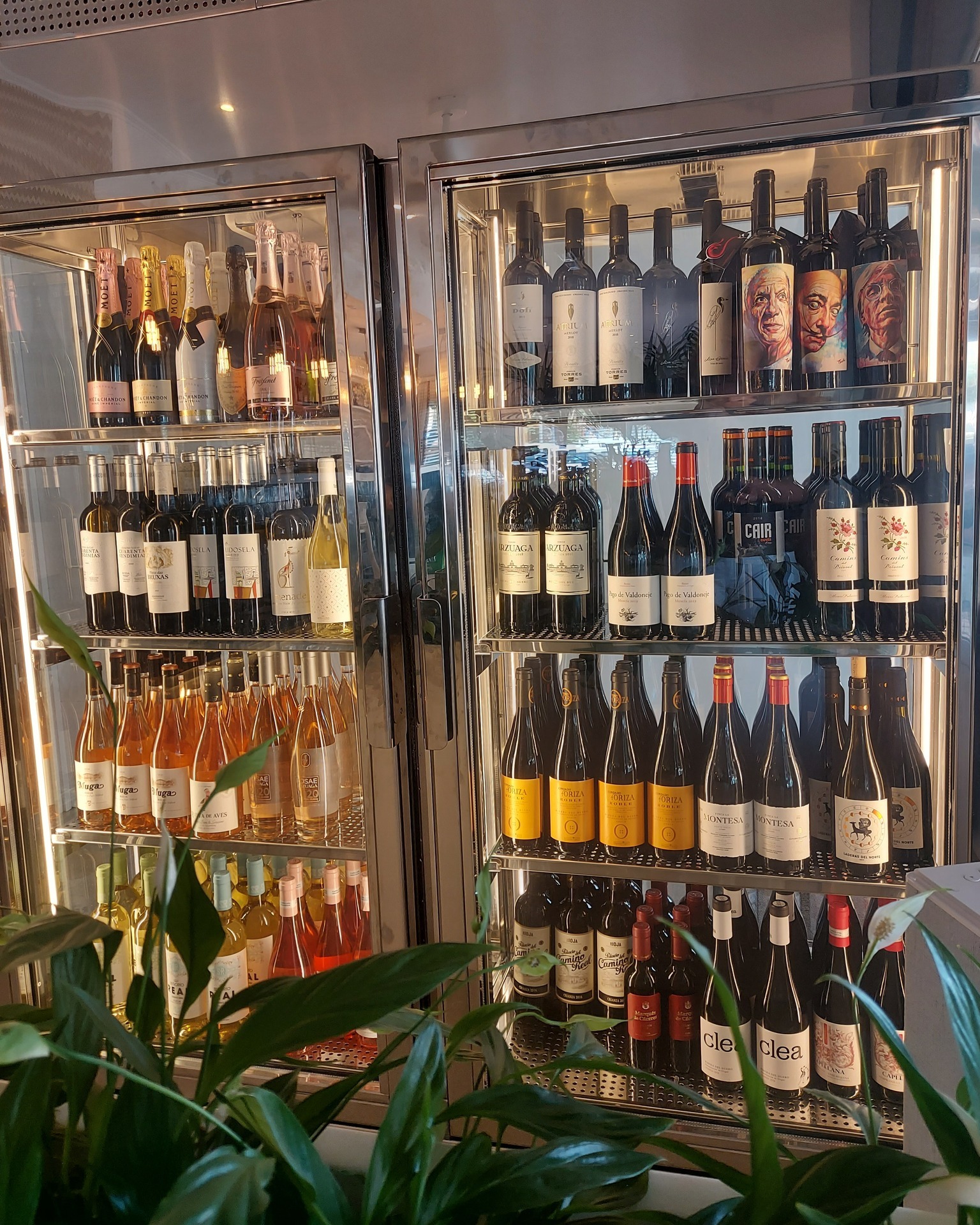 Get to Know Helen

After 18 years of successful business in D’Els Artistes, Helen shared with us that she felt the need to offer her loyal customers a new, fresh alternative, in the form of La Terraza by Helen. Found on the main N332 road, it has good parking nearby.

The outdoor terrace is spacious, and also has an indoor seating area with glass windows, serving fresh Mediterranean cuisine. Helen also wanted to open a restaurant where her customers could come for lunchtime, as D’Els Artistes opens for dinner.

Helen expresses her love for meeting new people. She works in PR, and so as a naturally open person, she looks forward to her work everyday, and even sees it as a hobby for her.

She says she can’t see herself leaving Spain for the moment, as she’s become completely taken with the standard of living and healthy lifestyle. Thanks to the lovely weather, Helen enjoys exercising every morning by running, or yoga. 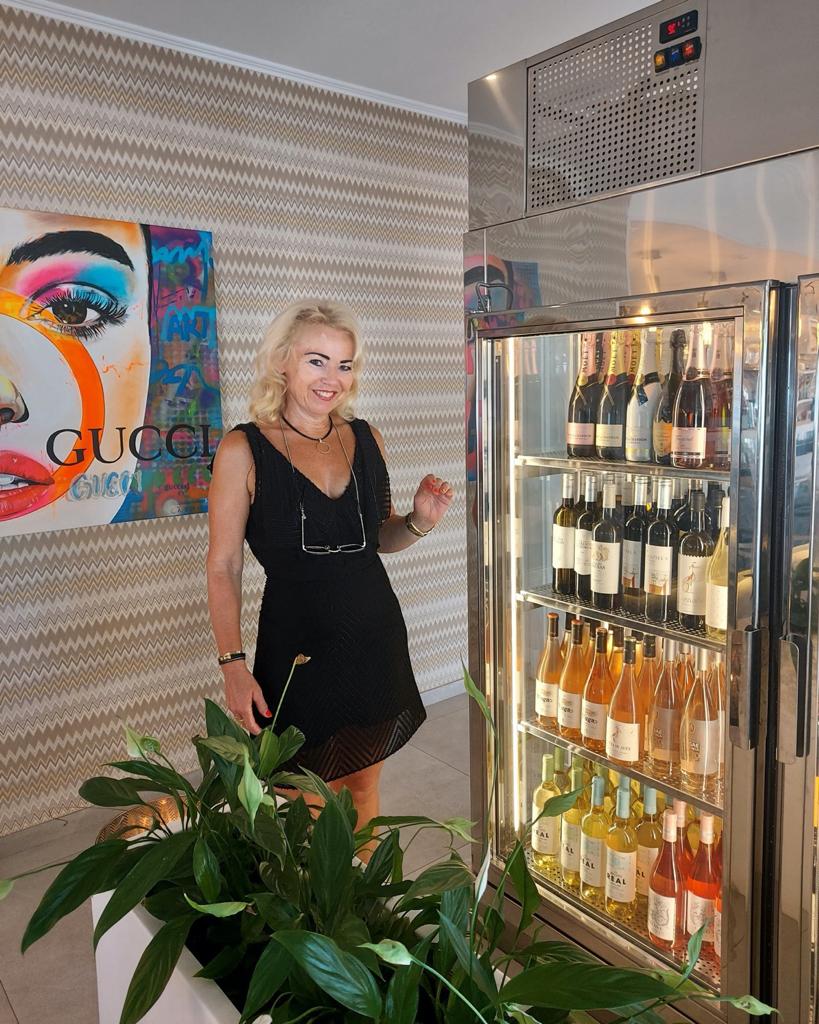 Highly popular in the Altea area, Helen is a shining example of female entrepreneurship. With two fantastic restaurants under her watchful eye, we know that there are only years of success ahead for her and her professional staff.