The Government’s proposal aims to expand housing projects in the Balearic Islands with innovative proposals that aren’t yet applied in other autonomous regions. 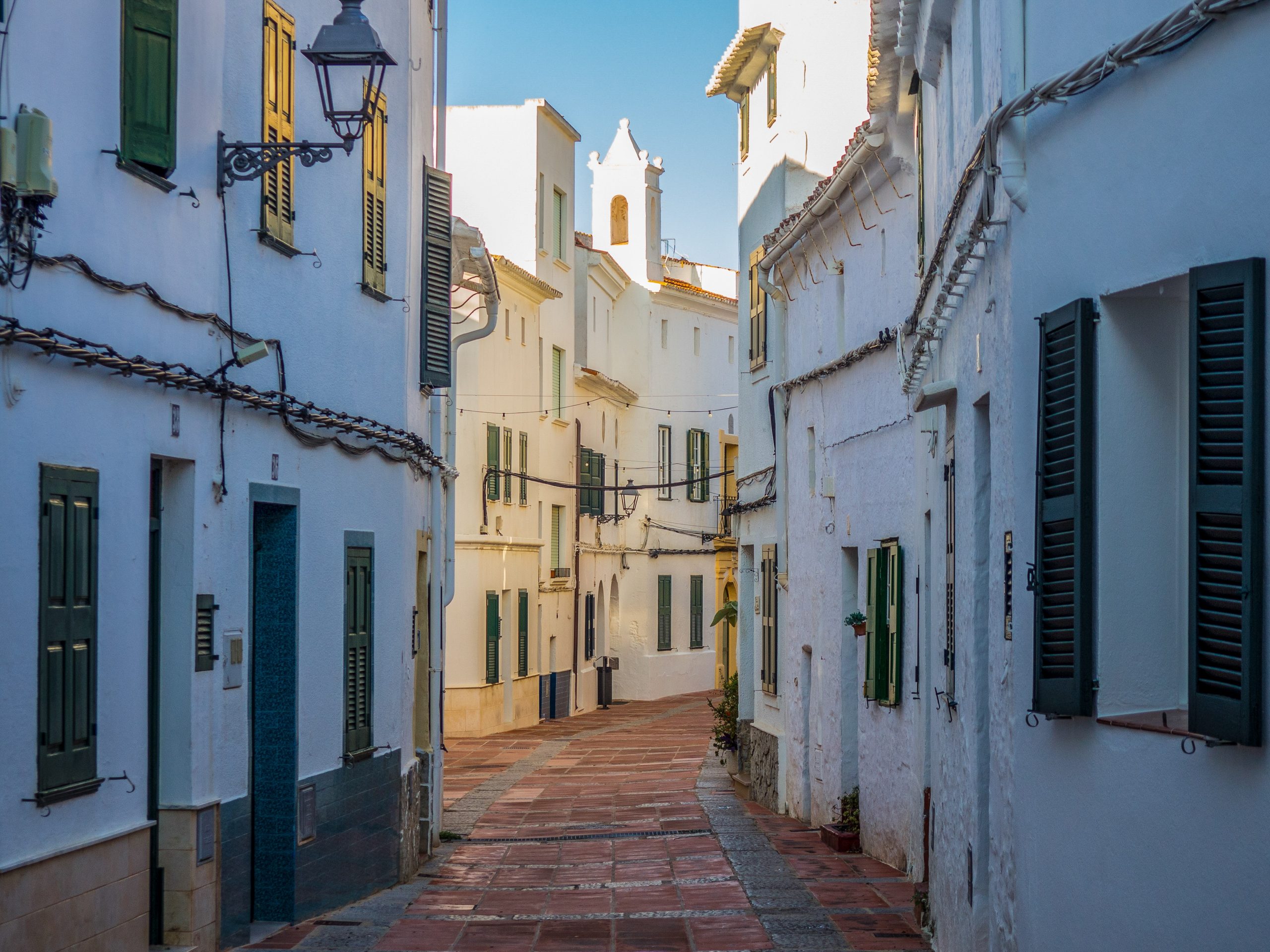 The magistrates have issued a ruling in which they reject each and every one of the arguments of the Association of Property Developers of the Balearic Islands, which filed an appeal against the decree that develops the Housing Law.

The property developers considered that the decree “undermined” the principle of presumption of innocence and guilt by shifting the burden of proof to the owner, as the law considers it a very serious offence not to communicate the list of unoccupied dwellings.

The advocates also raised concerns that the decree doesn’t establish a clear amount to set the price to be paid by the Govern for the temporary occupation of the dwellings and is based on the report drafted along these lines by the Consell Consultiu.

They also questioned the fact that the hearing procedures established by law were not respected when the decree was exposed to the public before its approval. Another of the arguments defended by the promoters was that the decree modified the law indirectly, which is not legal and was abusive with respect to the establishment of minimum consumption, among other issues. 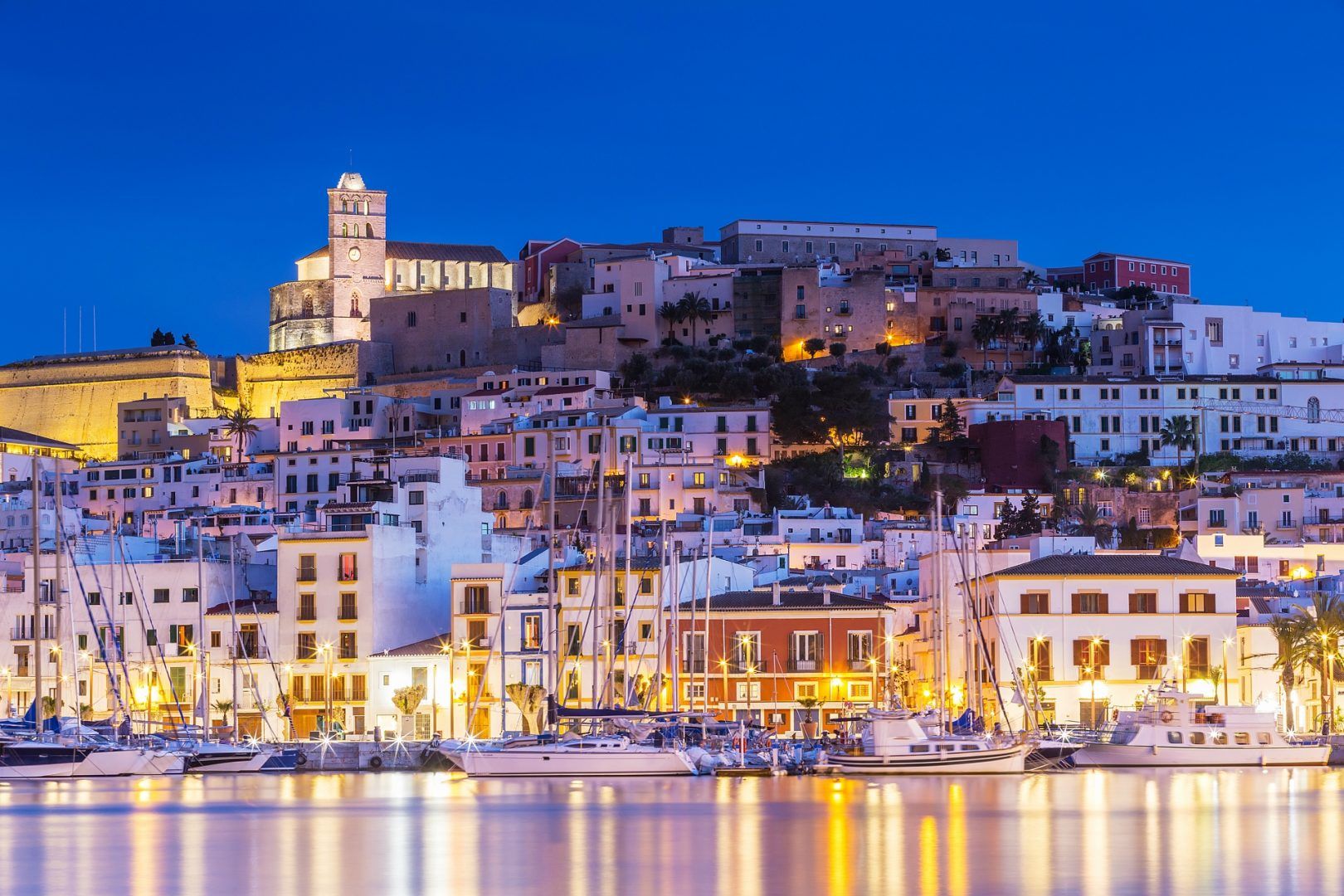 The Problem with Banks and Vulture Funds in Spain

Banks and vulture funds keep millions of houses empty in Spain to artificially raise property prices. Vulture funds are private equity or hedge funds that purchase debt securities from companies whose solvency is severely compromised or from states on the verge of bankruptcy.

They buy this debt at a lower value than the nominal value (which can even be less than 50%) in order to subsequently press for the full value of the debt they have acquired, plus interest for the years in arrears. In these operations, they don’t consider restructurings or write-offs.

The situation continues to plague Spain, even leading to situations of suicide due to non-payment of mortgages or rent. Since 2015, rents have risen by 52% across the country. In some communities, more than 60%. The issue of housing is a constant source of concern. The minimum wage can go up, but with abusive housing prices, how is it going to be possible to solve precariousness?

In Madrid, last year, an average monthly payment of 1,300 euros was needed for a 90 square metre flat. In Catalonia, it was 1,250 euros. In Spain, the average minimum wage is €1,108 a month. The payment of housing and the price of land is a parasite on the economy. 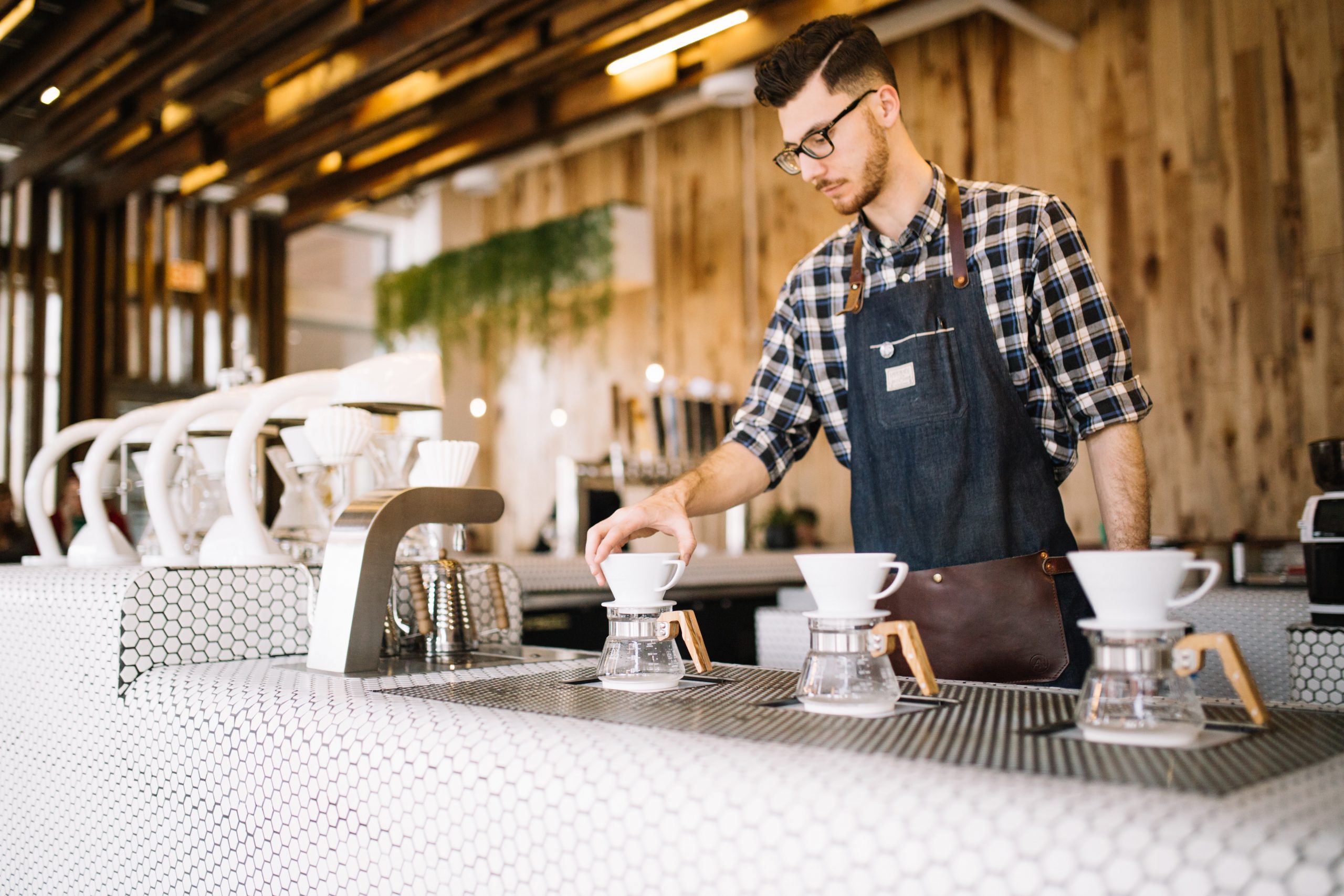 Through her Twitter account, the president of the Balearic Islands Government, Francina Armengol, has celebrated that, saying “the TSJIB endorses 100% the actions of the Balearic government to protect the social function of housing against speculation”.

“The flats of the big landlords, empty for years, will be given to young people and families, which is great news and, above all, a victory for social rights! People win”, she stressed.

In the court ruling, one of the issues on which the advocates insisted was establishing the price to be paid by the Govern in order to have the use of the dwellings. With regard to the appointment of the members of the Jurado de Cesión de Viviendas Desocupadas, the promoters pointed out that it could not be a direct appointment by the Consell de Govern.

However, the TSJIB states the opposite, that the appointment can be made by the competent ministry and mentions a report by the Consell Consultiu that supports this decision. 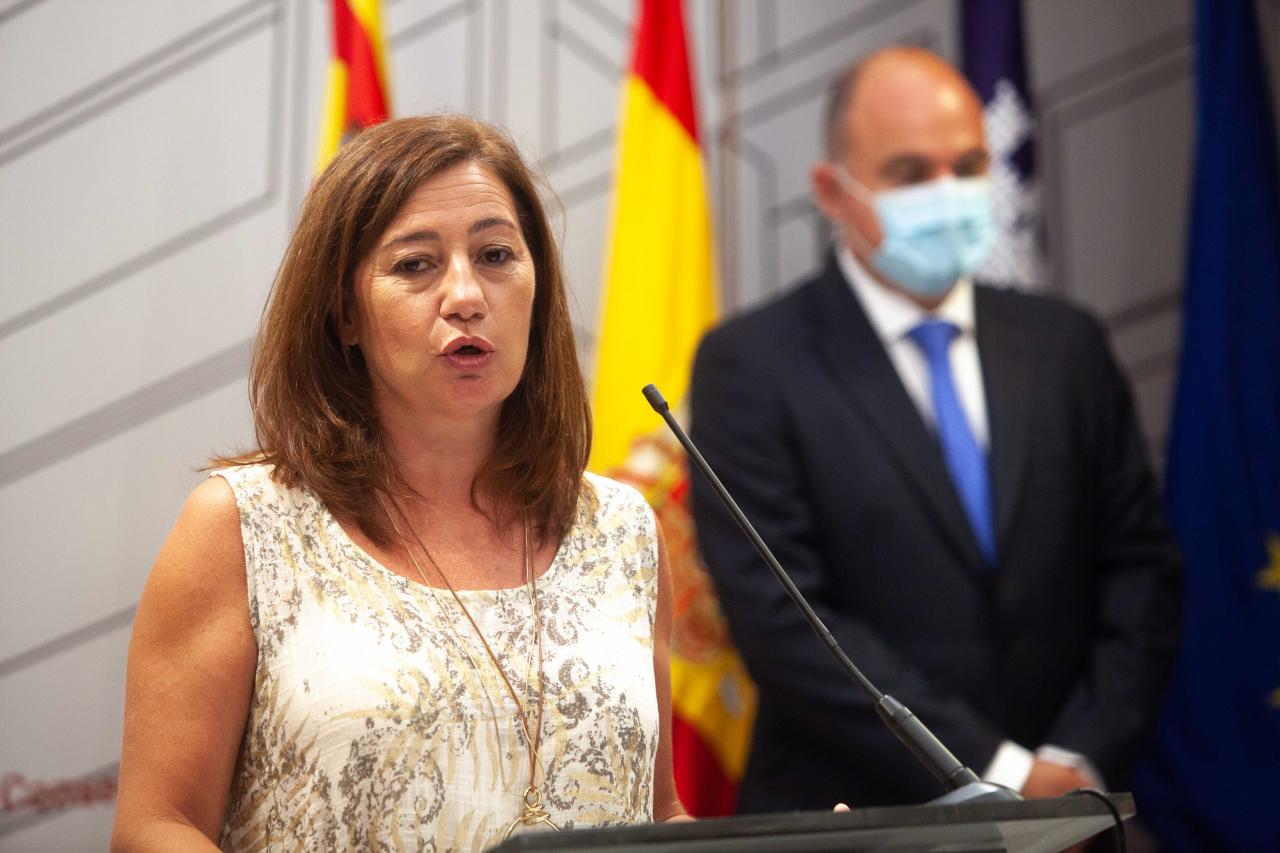 The Price of Flats

Regarding the setting of the amount of compensation to be paid to the owner of the property, the developers complained that the decree does not include any criteria, nor does it include any guarantees for damages that might be caused by the use of the property.

However, the Chamber emphasises that the promoters’ demands are not conclusive, as the Consell Consultiu also pointed out. All the court rulings to date have been in favour of the Government since the Housing Law was passed.

Even the government of Pedro Sánchez threatened to present an appeal to the Constitutional Court because it considered that some of the issues included in the law were contrary to the Constitution, but in the end, it didn’t go ahead.

The Vulture Funds in Spain

In Spain, this type of fund was widely implemented in the economic crisis that hit in 2008. What they did was to massively buy mortgage loans: they buy the debt from the bank and then put pressure on the debtor to recover all the debt they had bought.

This means that the debtor, who already has a debt with the bank, normally does not have a good economic situation, so they cannot take it on, and that is when the vulture funds denounce and proceed to foreclosures.

Vulture funds focus, especially in Spain, on buying debt from banks, mortgages and companies. The volume of money they can mobilise can reach hundreds of billions. Some of the best known are Blackstone, Lone Star and Cerberus. 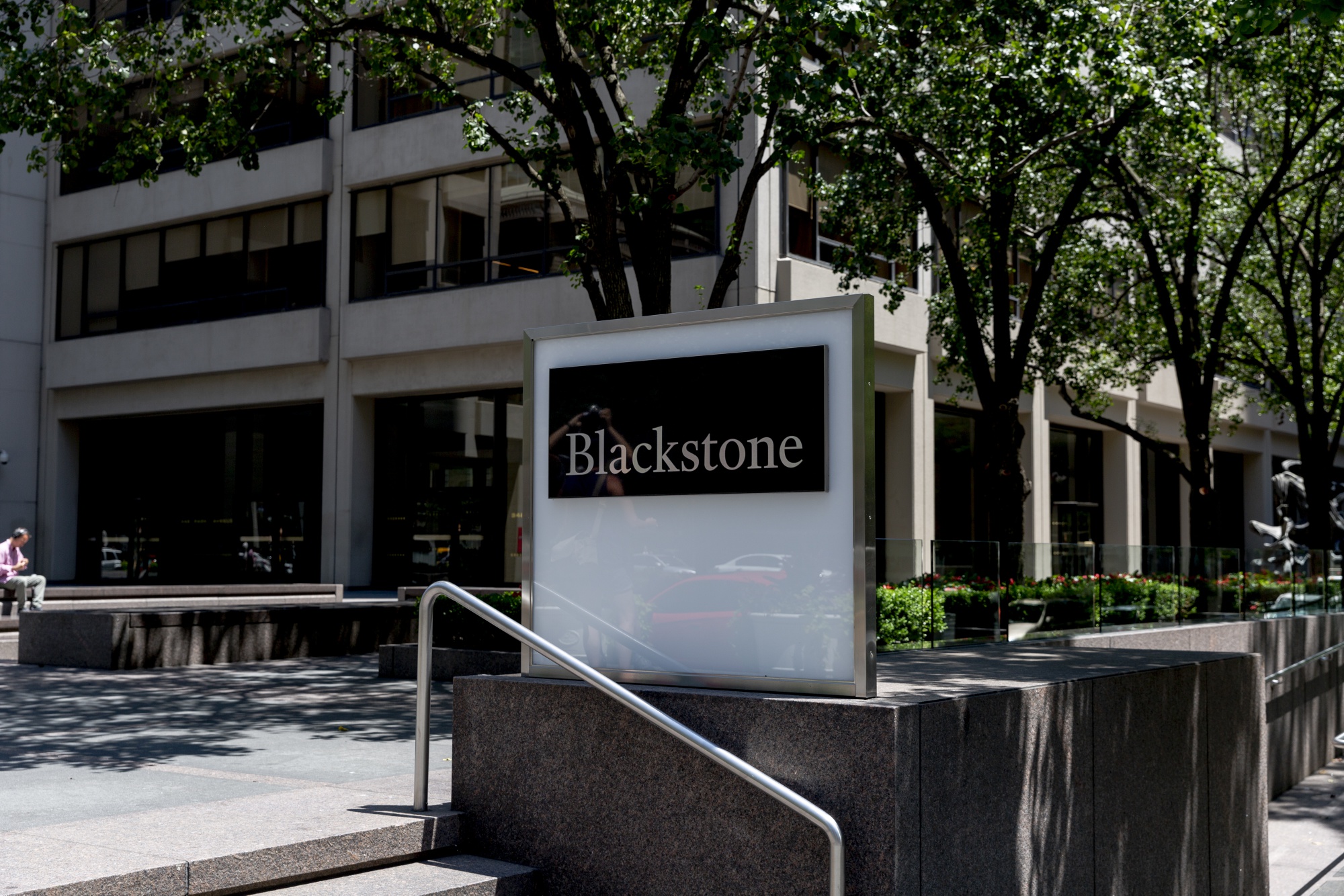