The language has ten million speakers, but some claim that it’s suffering from a downward trend and its survival won’t be assured unless its transmission is guaranteed. Using it in all situations and platforms, and not only in the classroom, is one of the challenges it faces. 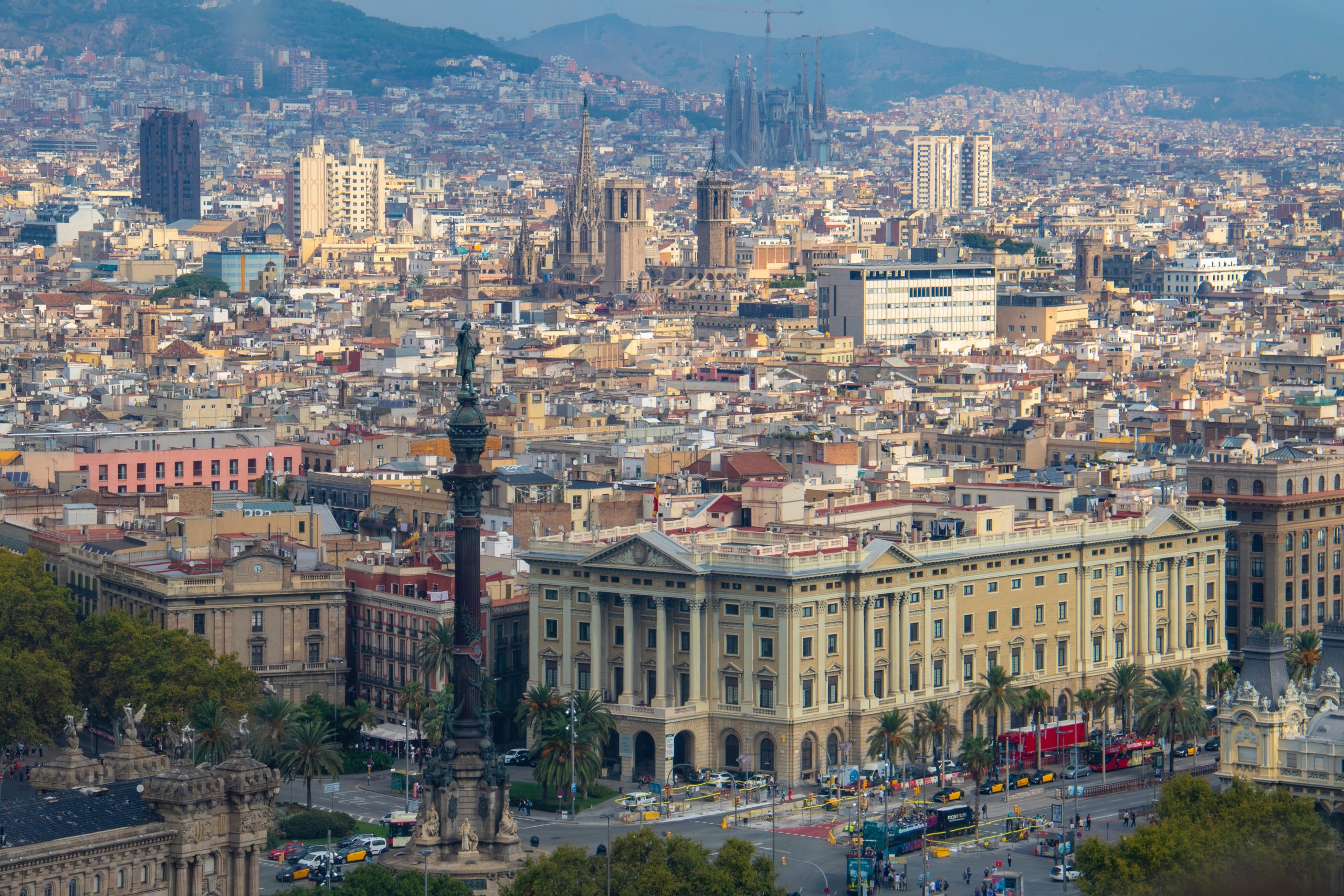 In 2019, La Plataforma per la Llengua, Catalan NGO, received 535,000 euros from the Catalan government to defend the fact that the language of Pompeu Fabra is mortally wounded.

However, it’s the same organisation that claims that there are around ten million Catalan speakers. One would hardly call that a dying language? The saying goes, that a language remains alive until its last speaker dies.

Another report from this NGO states that “Catalan should be the common language” in Catalonia, and should be “the backbone of social and cultural diversity”. They could lead by example, given that the yellow ribbon worn by their president, the director of the Maxillofacial Surgery Service at Taulí, Òscar Escuder, does little to encourage the unity and cohesion they are selling.

Nevertheless, the document is full of contradictions and inconsistencies. For example, we’ve already seen the supposed millions and millions of Catalan speakers. This makes Catalan one of the 100 most spoken languages in the world (there are estimated to be more than 6,800 on the planet). Is that endangered? The Platforma is concerned that only one in three residents in Barcelona and its metropolitan area uses Catalan on a regular basis.

So, what does it mean to defend a language, to impose it? It won’t be that they don’t try, with the so-called linguistic immersion (a euphemism for discrimination and cornering of Spanish). But not even for that.

The Plataforma per la Llengua also came out with the bold statement that the “Government is attacking Catalan, linguistic rights and the unity of this language”. But it doesn’t even dare to touch the issue of the failed language immersion. Several rulings say that part of the education system must be in Spanish, but nobody executes them.

They are depriving many people of the option to be educated in their mother tongue. As for “unity”, the Catalan NGO is hurt because there are those who differentiate between Catalan, Valencian and Balearic. Is it the fault of the Executive or is it that it bothers that there are other kinds of nationalism within the Països Catalans? 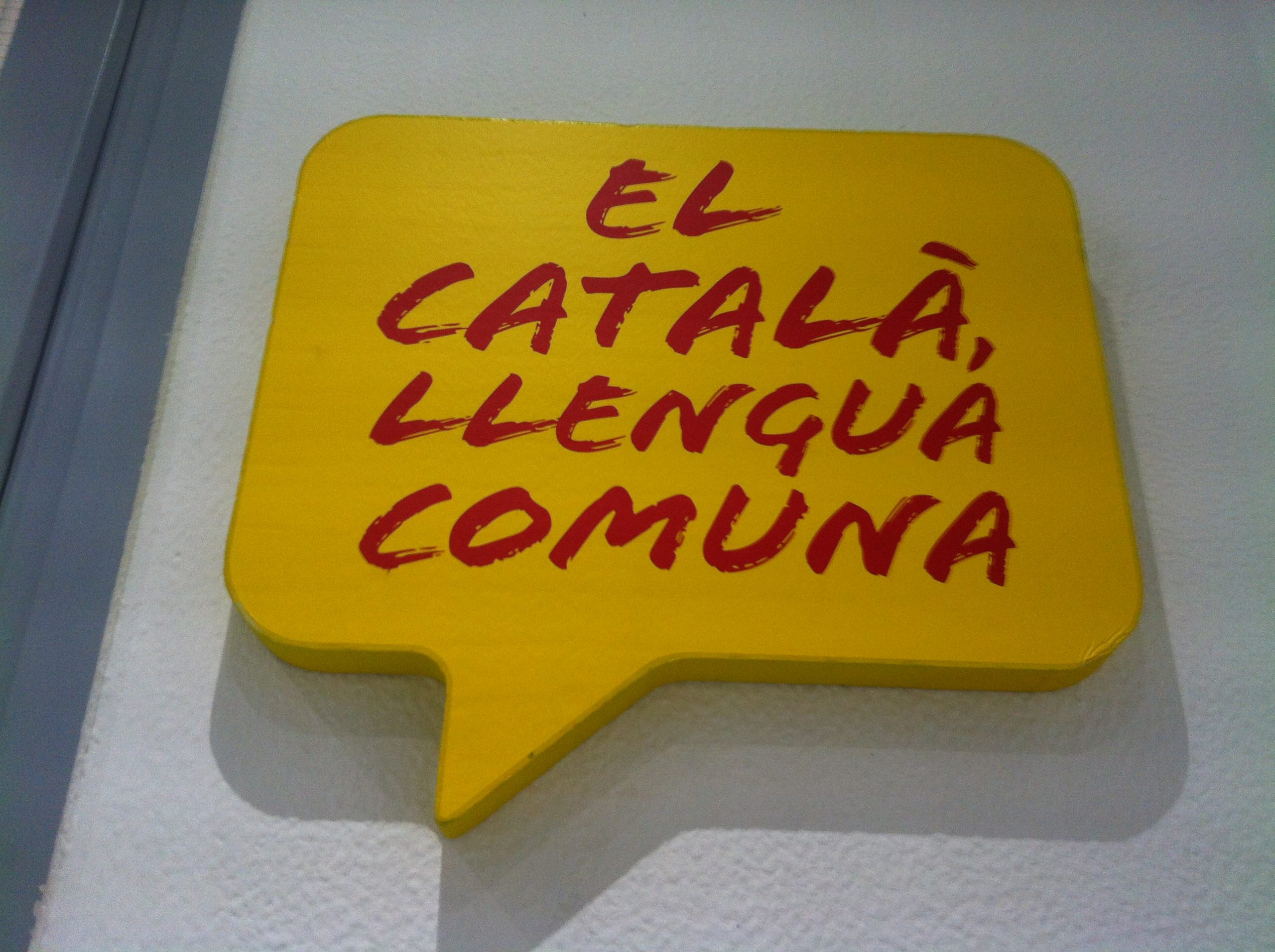 Officialisation as a Quick Fix

However, there are many Catalans who still feel that the language is in danger. Twenty years ago there were not even 100 official languages. Now there are almost 2,000. One of them is Catalan. It seems the simplest solution, but it is not the most useful. “There is no case of a language that has been revitalised because it has been declared official.

The official status of a language doesn’t change anything if it doesn’t change the behaviour of the speakers”, Carme Junyent, Lecturer in General Linguistics at the University of Barcelona remarked. Mireia Plana, Vice-President of the Plataforma per la Llengua, adds that the fact that a language is official does not presuppose the normalisation of its use.

Carme also said, “What happens in 20 years’ time with the transmission is key to seeing whether we are one of those languages that will not make it to the 22nd century”.

The two experts warn that Catalan is losing more and more speakers. Junyent points out that the decline has slowed down compared to recent decades and points to transmission as one of the essential factors in reversing the downward trend.

“What happens in 20 years’ time with the transmission is key to seeing whether we are one of those languages that will not make it to the 22nd century. Junyent believes that in order to ensure the transmission of the language, it must be spoken. “We have to be aware of the value of diversity, of the responsibility we have and of the importance of our behaviour. 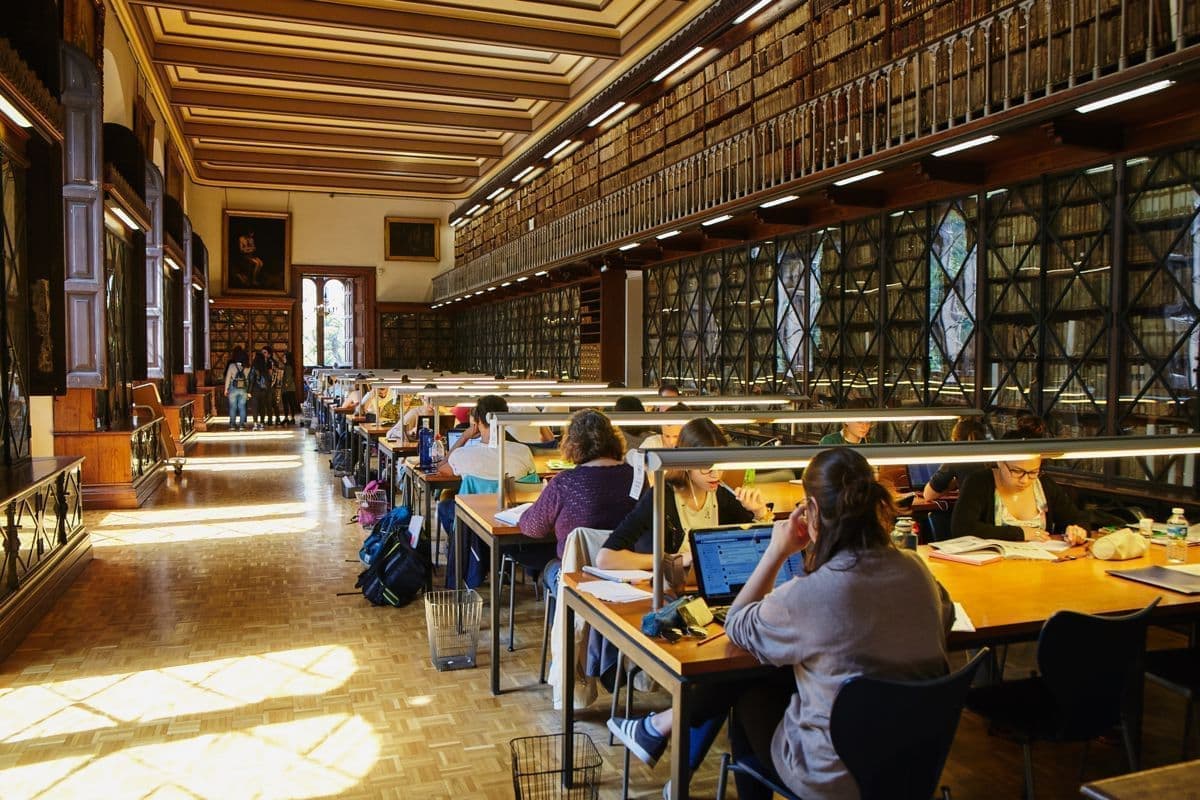 The Use of Catalan in Schools

According to the Catalan government, Catalan in the classroom is in decline, despite the fact that the Catalan education law establishes Catalan as the language of compulsory use in schools and institutes.

Beyond the controversy that usually goes hand in hand with the immersion model, with numerous rulings against it, the reality at present is that pupils are interacting less and less in Catalan with each other. A trend that also seems to be observed among the teaching staff, although in a lighter form and without as much evidence.

After more than a decade with Catalonia’s school language system in the political and media spotlight, for the first time, the Generalitat has presented data on the actual use of Catalan in its schools.

It has done so not on the basis of the language projects, which usually include Catalan as a vehicular language with some occasional hours of English or Spanish, but on the basis of a survey by the Consejo Superior de Evaluación of fourth-year ESO pupils, which was carried out in 2021 and also in 2013 and 2006. The sample was taken from 55 schools and a total of 3,205 pupils in 2021.

According to those in charge of education and culture, they argue that Catalan should continue to be the language of instruction. The figures are worrying, but not alarming: “We have observed an infrequent use of Catalan in interactions between pupils and a tendency on the part of teachers in the fourth year of ESO to change language,” said Josep González Cambray, the Catalan Minister of Education.

Linguistic experts must now also respond to the causes that have led to this progressive decline in the use of Catalan in schools, despite the fact that the norm has always been the same. In general, what has been observed is that the linguistic dynamics of the street, outside the school environment, where Spanish is the majority language in many areas, have been penetrating the schools.

A possible cause could be the increased use of participatory methodologies in class, with group work and other types of interactive activities. While in the past the teacher was the only speaker, and therefore controlled much more of the language used in his or her lectures, this has now changed.

“The Number of Speakers Hasn’t Decreased”

Ester Franquesa, the Director-General for Language Policy of the Catalan Government, is of the opposite opinion: “The number of Catalan speakers hasn’t decreased” she said in 2020. This statement, which some might call optimistic, is absolutely true. Risk, fear and controversy do not help people to learn our language,” she says.

She argues that the trend has slowed down due to demographic change caused by new migrations. “Catalonia has more than 7.5 million inhabitants and the demographic composition has nothing to do with what it was when the study was carried out in 1981. At that time there was a 1.5% foreign population and now there is 18.2%,” explains Franquesa.

“There has not been a loss of speakers, but a renewal of people and an incorporation of linguistic uses”, he explains. In this sense, 34.3% of Catalans have Catalan as their first language, either alone or together with Spanish. This is the highest figure in the last 15 years, according to the Plataforma per la Llengua. However, 5.6% of adults do not understand Catalan and 18% do not speak it. 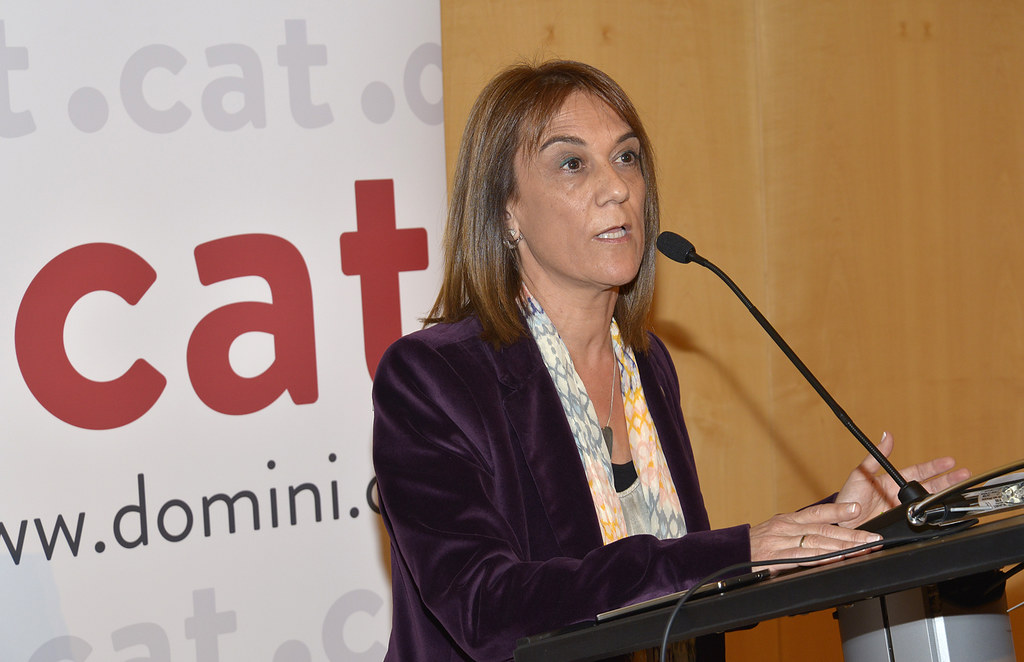 If we return to the NGO report mentioned earlier, we find more curious data points: “The number of inhabitants of Catalonia who have Catalan as their first language is the highest in the last 15 years”.

Another: “Catalan is the tenth language in the EU in the number of tweets and the ninth in the number of users on Twitter”. “More than half a million people in Barcelona want to learn Catalan or improve their level”. Therefore, we can safely say that the Catalan language is not in any perceivable danger, at least for the time being.