Is Inflation Behind the Sudden Spike in Flight Prices?

Most airlines have hedges in place that are allowing them to avoid some of the impacts of rising fuel prices. 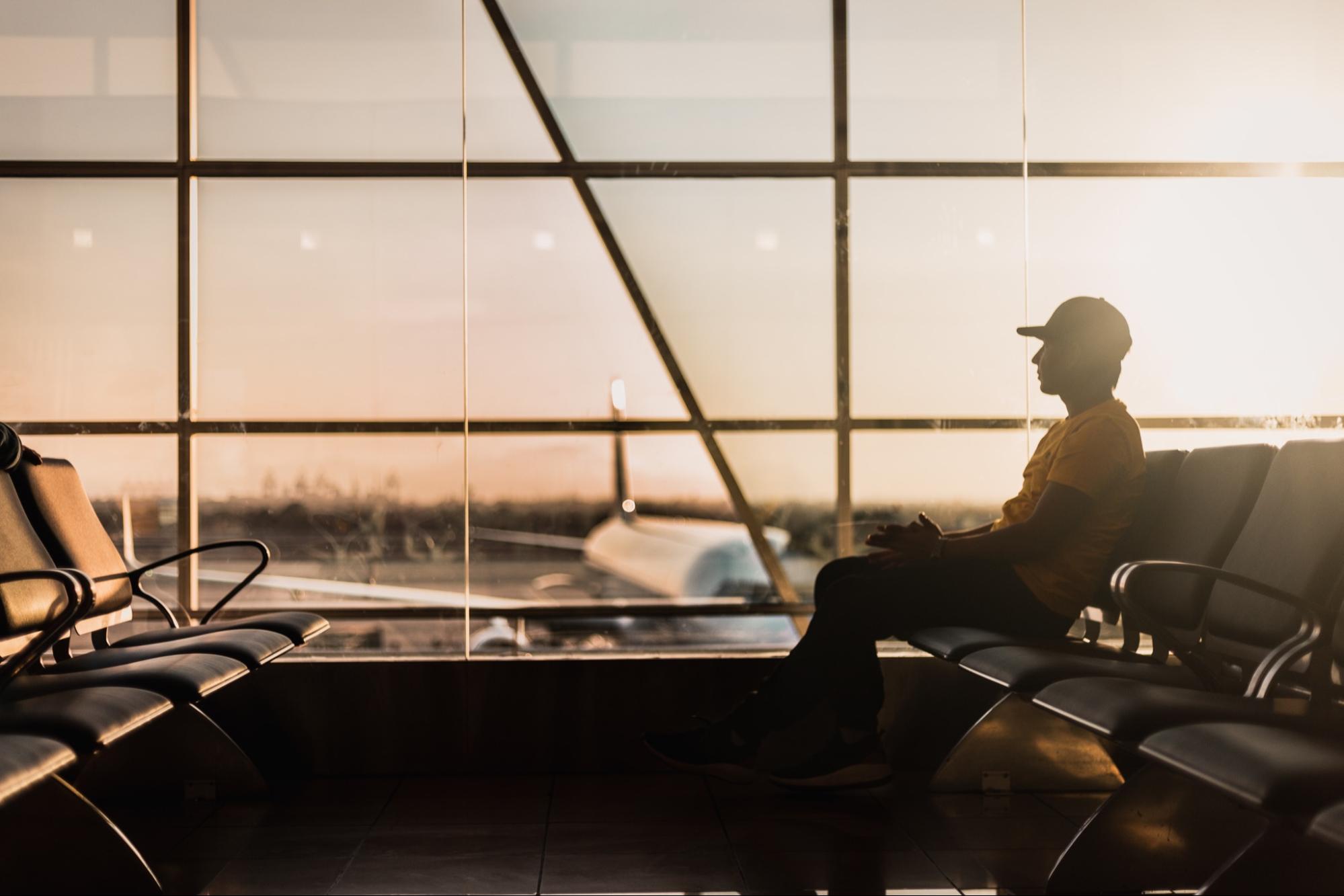 After two summers marked by mobility restrictions, the tourism sector seems to be approaching pre-pandemic figures. This trend can be seen in the increase in demand for flights which, together with inflation, has led to a rise in airfares.

As Ryanair CEO Michael O’Leary told Reuters news agency, the company estimates that fares will be between 7% and 9% higher than in 2019. US airline Delta Air Lines also estimates that non-fuel costs will increase by up to 22%, affecting ticket prices, according to the AP news agency.

From January to April 2022, the latest data published by the National Statistics Institute (INE), the number of tourists arriving in Spain by plane was ten times higher than in the same period in 2021. Looking ahead to the summer months, a greater influx of travellers is expected at Spanish airports. In fact, Aena has revised upwards its passenger traffic estimates for this year. 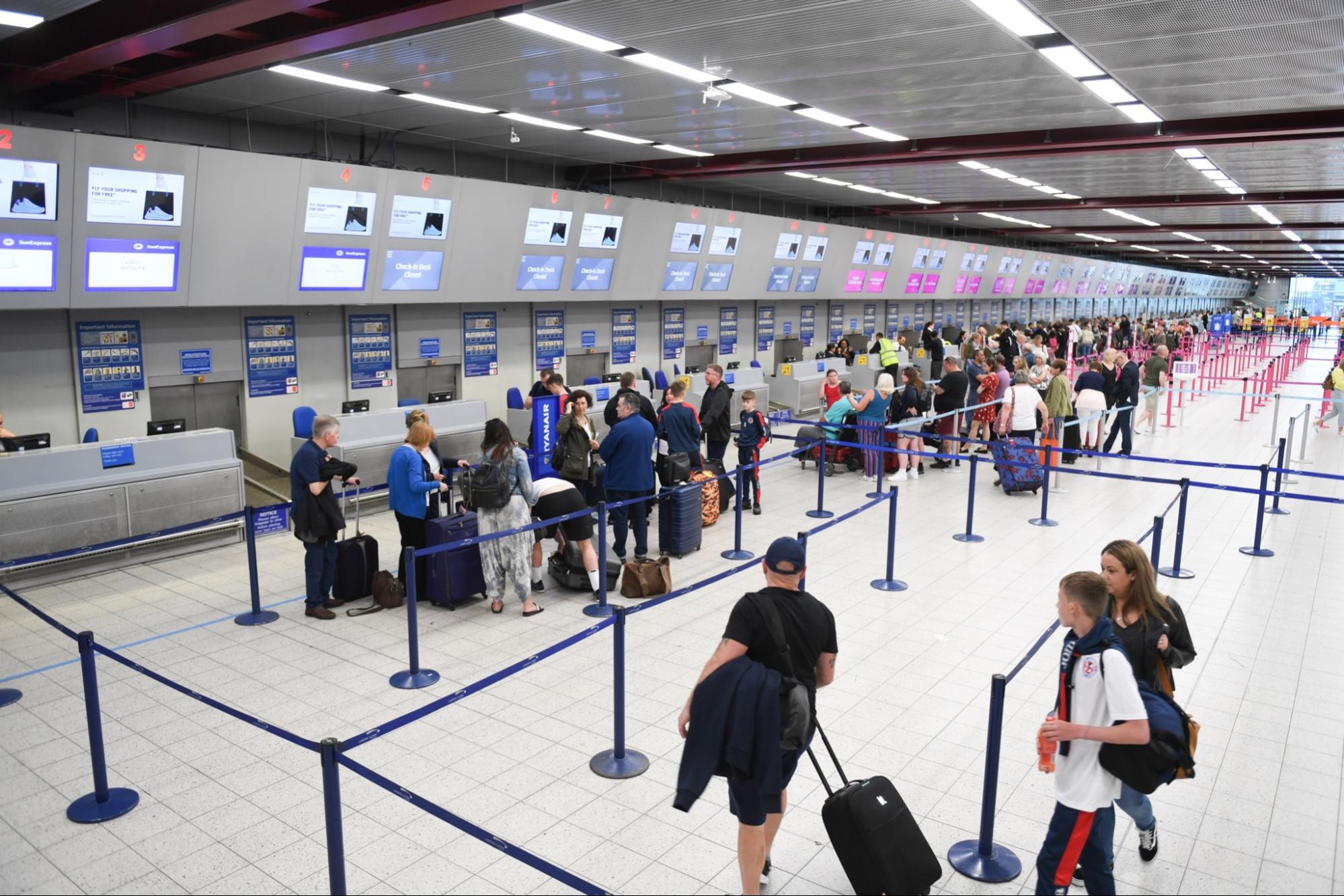 The International Air Transport Association (IATA) is also optimistic for the summer and expects this year’s flights to account for 86.9% of 2019 levels. Furthermore, IATA notes that “the war is not expected to derail the travel recovery”.

“Airline ticket prices are determined by the interaction between supply and demand,” explained the Airline Association (ALA) to Newtral.es, who added that inflation is not affecting prices as much in this sense. When demand increases, it puts upward pressure on airline ticket prices.

ALA clarifies that it would not be correct or realistic to compare the value of a ticket from last year with one from this summer, as in 2021 “there was hardly any demand”. Data from the INE, the source to which the association redirects, shows this. In April 2022, before the start of the summer, more than 5.2 million tourists arrived in Spain by plane, while in August last year, at the height of the summer season, they totalled 3.9 million.

How Are Flight Prices Affected?

Fuel prices were on an upward trend before the Russian invasion of Ukraine, but the conflict precipitated this increase. However, as ALA explains, most airlines have not been directly affected, as they sign contracts to fix the price of fuel for fixed periods of time. In other words, they guarantee their fuel supply through what is known as hedging.

The fact that an airline has a hedge means that “whatever happens in the market, airlines that have a hedge will pay the fuel at the contracted price. It may be 120 euros in the market, but if they bought it at a lower price, they will be able to keep it,” the association has said.

Inflation may affect airline tickets to a greater or lesser extent depending on the coverage contracted by the airline. “Those with 70% or 80% cover will hardly notice the impact of the rise in oil prices, but those without will be affected”.

IATA explained to Newtral.es that, although they do not make estimates on the effect of inflation on airline tickets, according to their latest financial forecast “fuel and labour costs are factors that contribute to the 796,000 million dollars of general expenses, which represents an increase of 44% of airline costs in 2021”.

On the other hand, IATA acknowledges that by 2022, fuel is the largest cost item for the airline industry, but estimates that it will account for a quarter of total costs. In fact, as they point out in a press release, high oil and fuel prices are likely to make airlines improve their fuel efficiency.