Prices soar across all sectors and threaten to impoverish households and businesses. 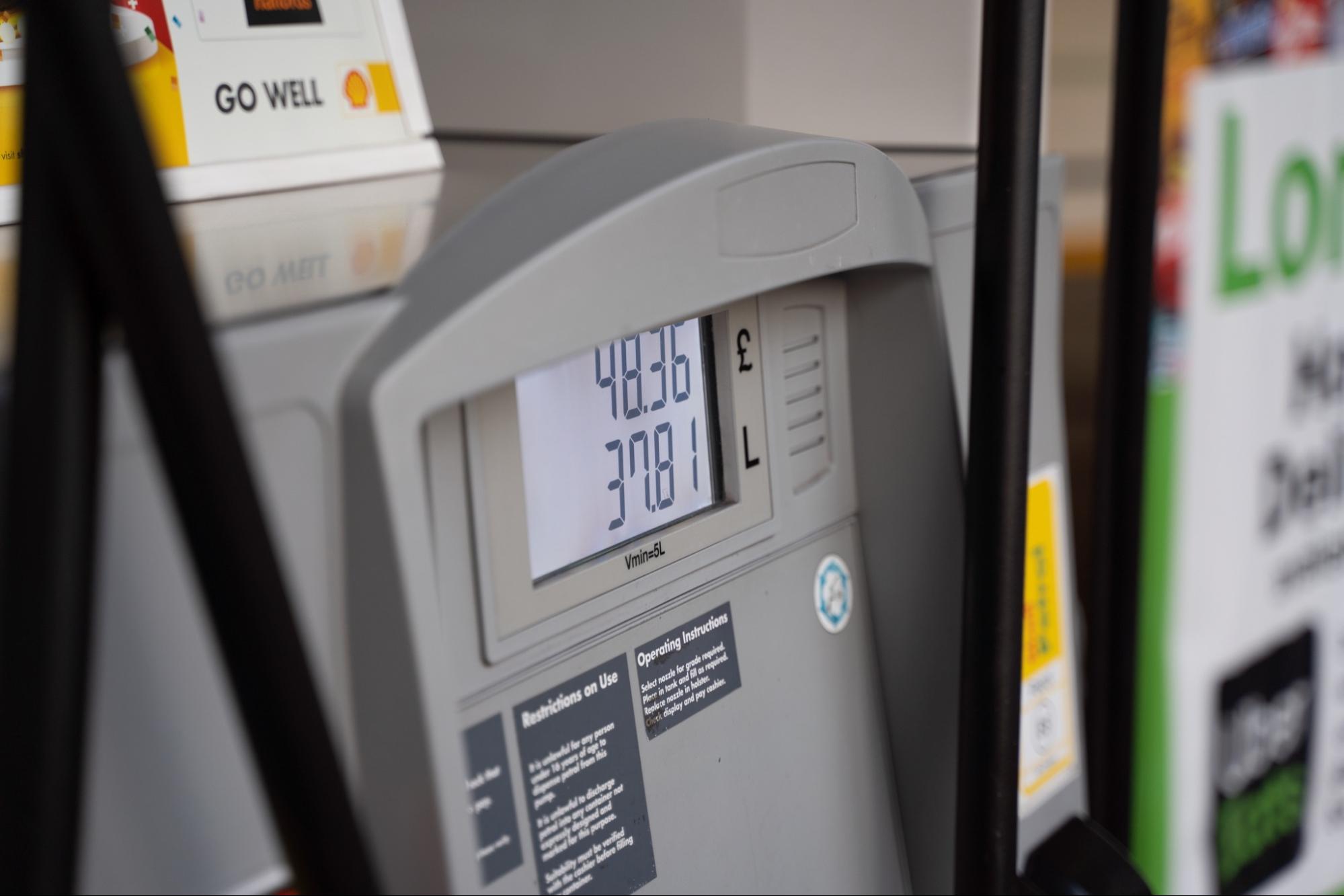 The latest data from Aragon put the CPI at 8.5%, the second community with the highest increase. Experts agree that the negative effects will depend on the intensity and duration of the conflict between Russia and Ukraine.

Inflation continues to make the shopping basket more expensive. The provisional data for February indicated that prices rose by 7.4% in Spain, according to the National Statistics Institute (INE) and the definitive one, published this Friday, was even higher, at 7.6%. Aragon has gone from 6.6% in January to 8.5%, the second-highest rate in the country and almost one point higher than the national average.

Price rises have been constant throughout 2021, before the Russian invasion of Ukraine. The advance in the Consumer Price Index (CPI) had begun with the exit of the covid-19 pandemic, in the first push of demand for goods towards the longed-for recovery, with mismatches in supply chains.

The added uncertainty of war at the gates of the European Union has contributed to destabilising the economy. Government and opposition do not agree on the determinants of the price spike. President Pedro Sánchez has blamed Vladimir Putin for starting the war, while from the opposition, the PP has accused him of resorting to “bad excuses”. 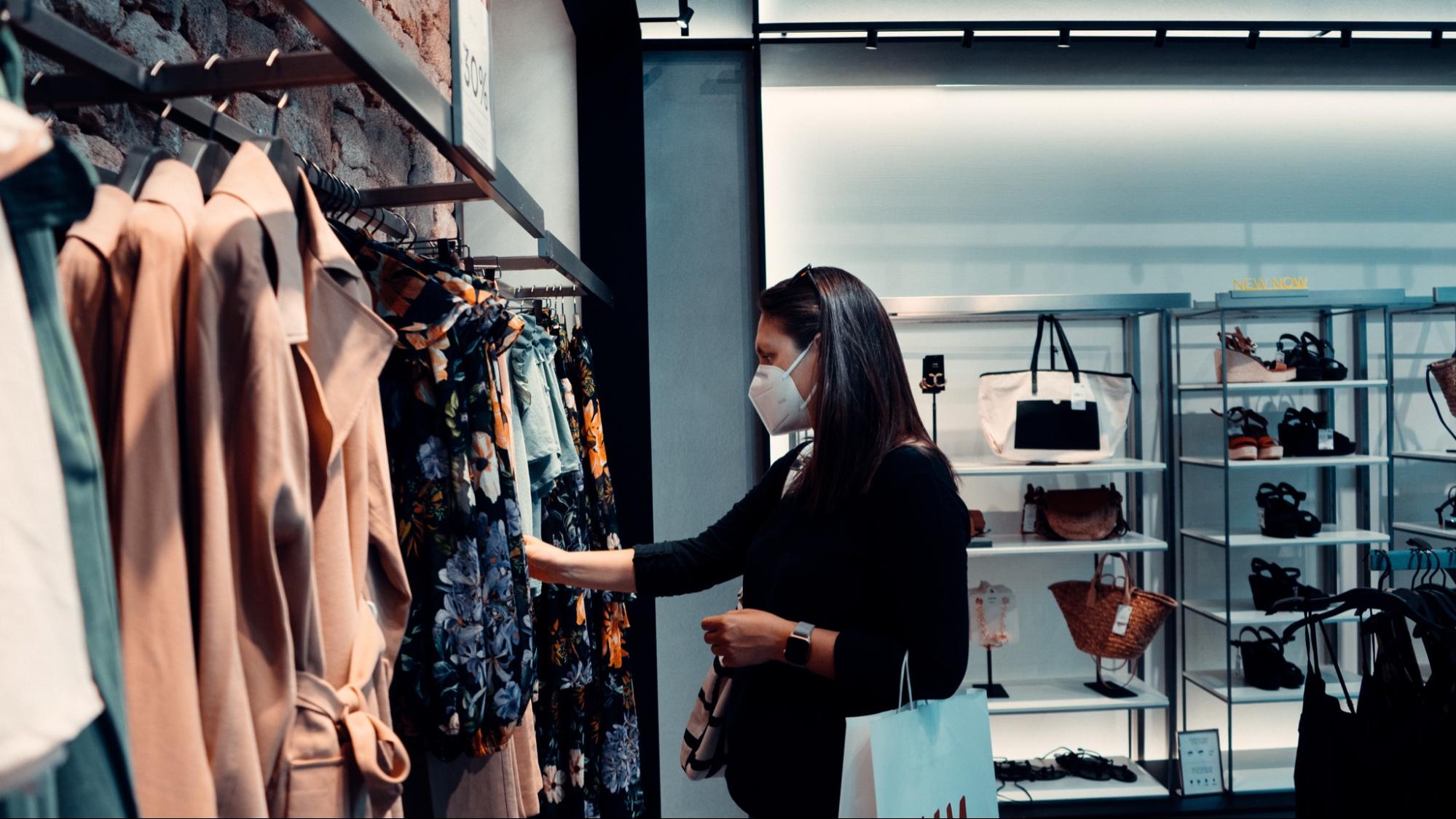 In practice, what citizens and companies are noticing is that the prices of electricity, some products such as cereals and oil have shot up, and consumer associations are warning that more goods in the shopping basket will do so as well. Undoubtedly, the biggest escalation that pockets notice is that of gasoline, with the fuel reaching two euros a litre.

“There is a previous price increase trend. At the end of the year, it was already over 6% and this is greatly aggravated by the war and the energy markets,” says Eduardo Bandrés, Professor of Applied Economics at the University of Zaragoza. He stresses that it is inflation that has been generated by a supply problem, not because the demand for goods had already recovered after the health crisis.

Last year, the supply crisis was added to the post-covid bottleneck, which is still going on with the lack of semiconductors in some factories, such as Opel Stellantis in Figueruelas, which has announced a three-day stoppage in the Corsa line. Energy prices have been high for months, in addition to raw materials. 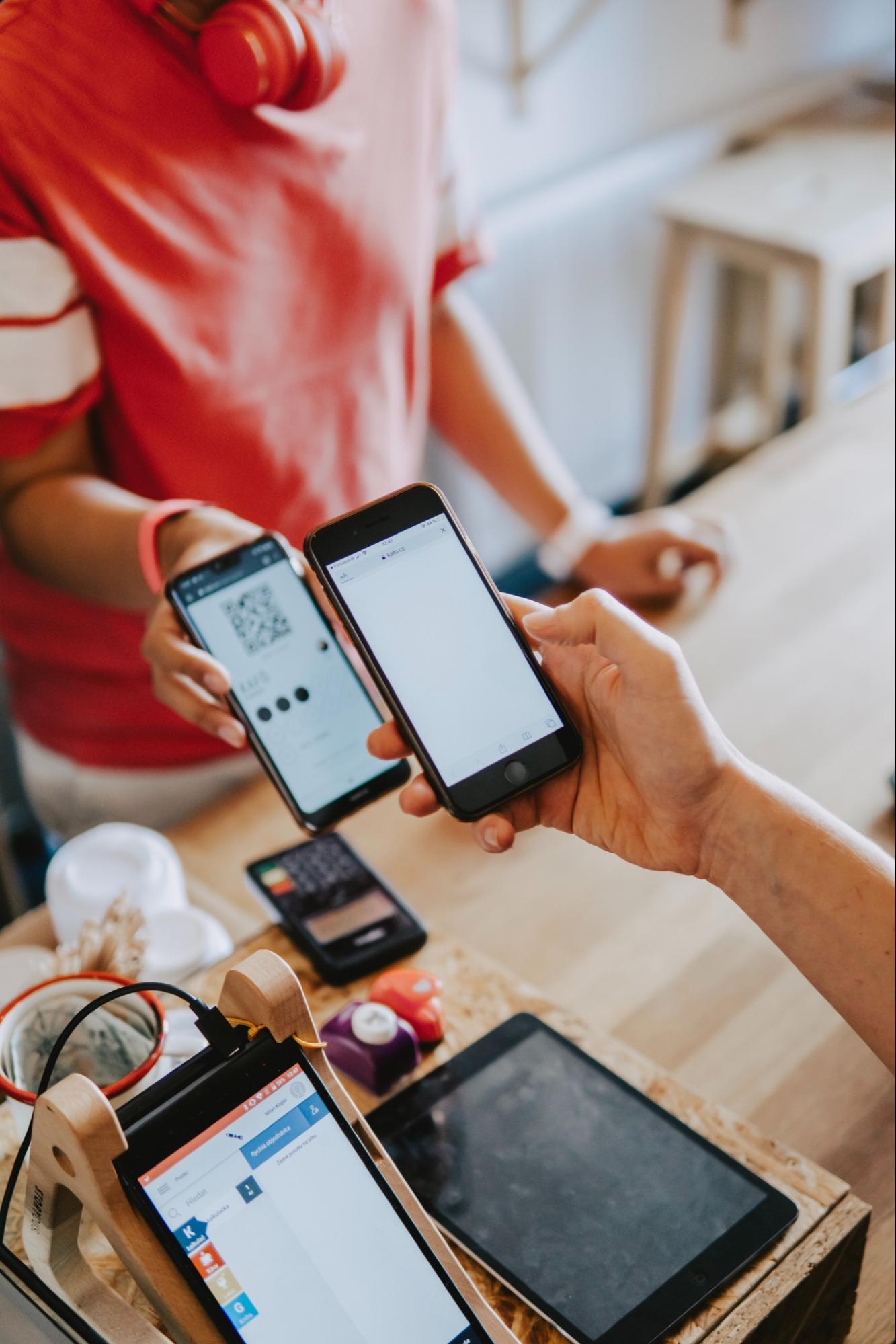 The Consumer Price Index (CPI) rose by 0.6% in February compared to the previous month and suddenly raised its year-on-year rate by more than one point, to 7.4%, its highest rate in 33 years, specifically since July 1989. With February’s figure, the year-on-year CPI chains its fourteenth consecutive positive rate, according to advanced data published Monday by the National Statistics Institute (INE).

According to Statistics, the increase in the year-on-year CPI in February to 7.4% is due to the “generalised” rises in most of its components, among which stand out those of food and non-alcoholic beverages and fuels, as well as the behaviour of electricity prices, which in February fell less than they did in the same month of 2021.

Beyond the rises in food and fuels, the so-called base effects have had a lot to do with the high CPI in February. In January 2021, inflation was 0.5%, a modest rise by today’s standards, but significantly higher than in February of that year, a month in which the index was frozen at 0%.

With regard to energy prices – which in January contributed 4.1 points to the 6.1% of general inflation – the main novelty is in fuels (gasoline and diesel), which rose again in February. On the other hand, the electricity bill closed at practically the same levels as last month.

The average price in the wholesale electricity market – which determines a large part of what consumers pay on their bill in the regulated market, the only segment is taken into account by the INE to prepare the CPI – was 200.2 euros per megawatt-hour (€/Mwh) in February, compared to the 201.72 recorded in January. 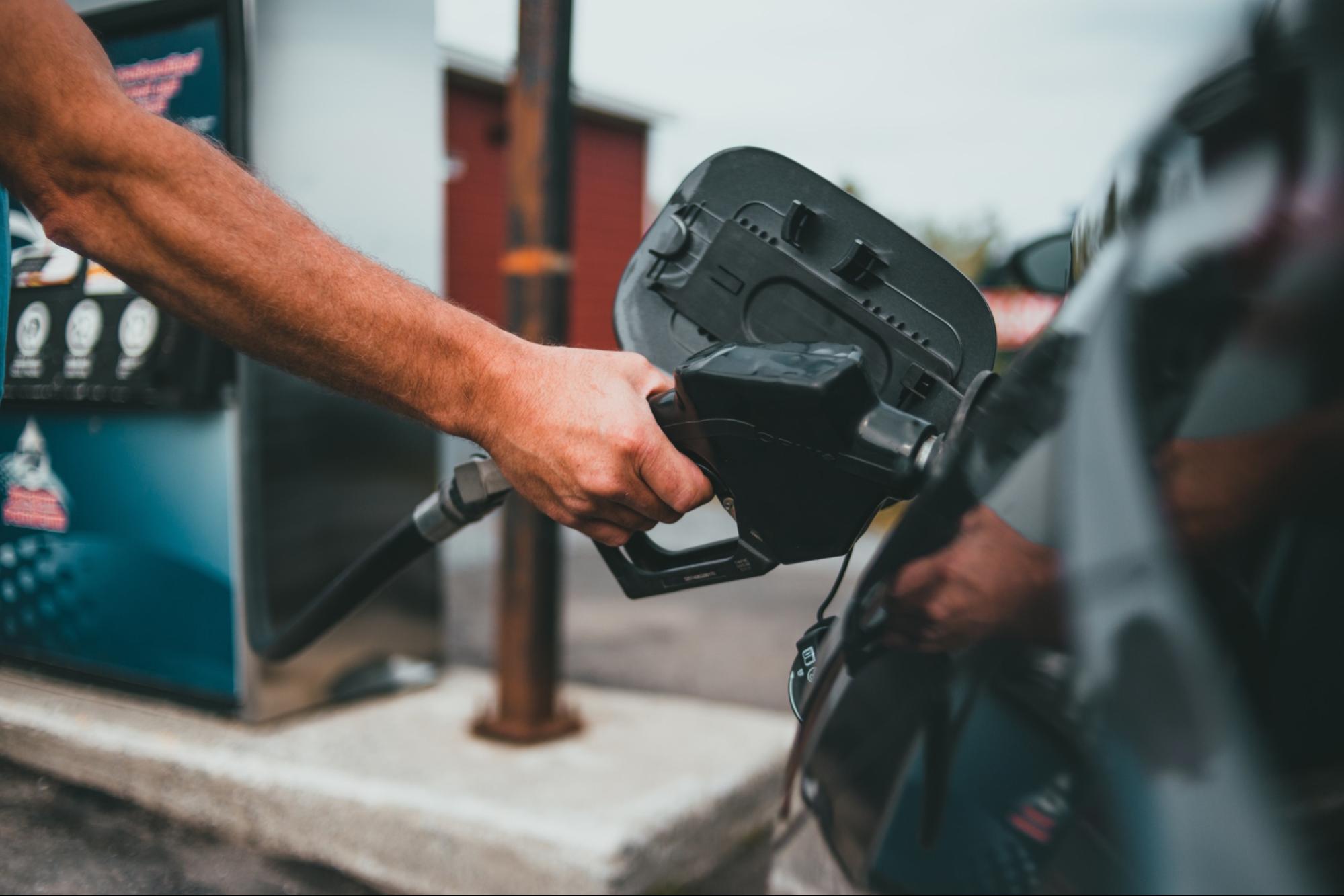 The data advanced by the INE on Monday are not representative of the impact that the war in Ukraine is having on energy prices following Russia’s invasion. Putin’s troops invaded the country on February 24, so the increases in oil and gas prices since that date are hardly significant.

However, the war in Eastern Europe has completely changed the economic outlook for European countries. Although uncertainty is enormous at the moment, analysts agree that the war is already having an effect on the economy.