How to see the Perseids this summer

Summer is a fantastic time in Spain. We enjoy outdoors, nature, wonderful beaches, gastronomy and even the sky. Get ready to witness one of the most beautiful shows of the Spanish summer: the Perseids.

The Perseids are a meteor shower of high activity that can be seen with the naked eye in the night sky in mid-August. They are also known as Tears of Saint Lawrence (Lágrimas de San Lorenzo), since on August 10 his memorial day is celebrated and this meteor shower is related to the tears he shed when he was burned alive on a gridiron. Although we popularly confuse them with shooting stars, the Perseids are dust particles the size of a grain of sand left by the Swift-Tuttle comet around the sun. These grains are attracted to our planet and produce a spectacular light effect when they cross the Earth’s atmosphere, volatilising at about 210,000 kilometres per hour. Do you want to know how to see the Perseids this year?

We can see the Perseids every night from July 16 to August 24 approximately, but their peak is from August 11 to 13. Every year the same dates coincide, as the Earth crosses the orbital path of the Swift-Tuttle comet, so its fragments illuminate the sky. Although this is the third star shower of the year —after the Quadrantids and the Geminids— this one is special, since the Perseids take place in summer, a time when we like to be outdoors. In addition, it is one of the meteor showers with the highest frequency of meteors, and between 50 and 200 meteors per hour can be observed at about 60 kilometres per second. 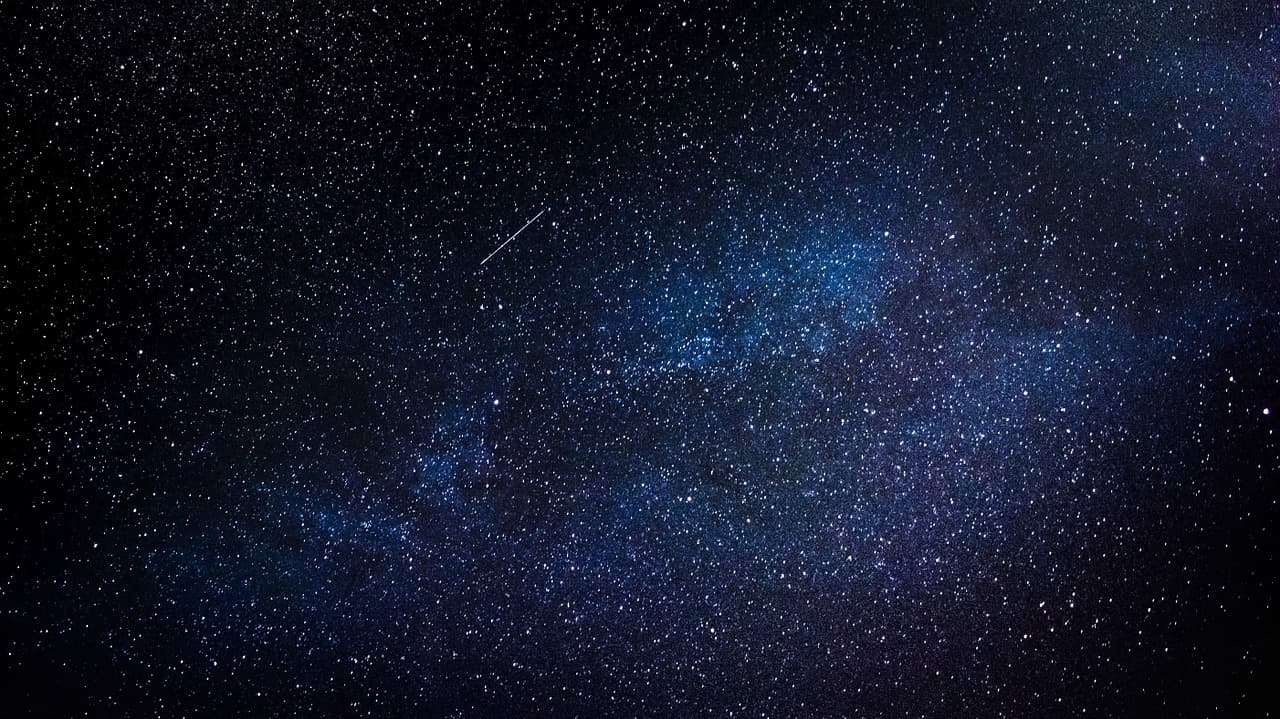 How to see the Perseids this August

Although the Perseids have been walking through our sky for some weeks now, the maximum frequency of this rain of stars will occur on the night of August 12 to 13. Therefore, that night stars will be easier to see. But if you are thinking of witnessing this beautiful, marvellous celestial spectacle, be sure to wait until the moon is hidden and wear warm clothes since, although we are in August, this weekend temperatures will slightly decrease. You should also get away from urban centres and look for a clear horizon free of obstacles. You don’t need any special material to view the Perseids, just look at the sky, get used to darkness and relax while enjoying this extraordinary natural show. This Monday night look to the skies.

Previous articleTaste the best Valencian rice by the sea of ​​Jávea
Next articleReiki Benefits: Harnessing the Power of this Ancient Healing Practice