Spain’s no.1 hair transplant clinic Insparya Hair Company tends to just as many females as male patients suffering from hair loss. Read on to discover how they can be of aid: 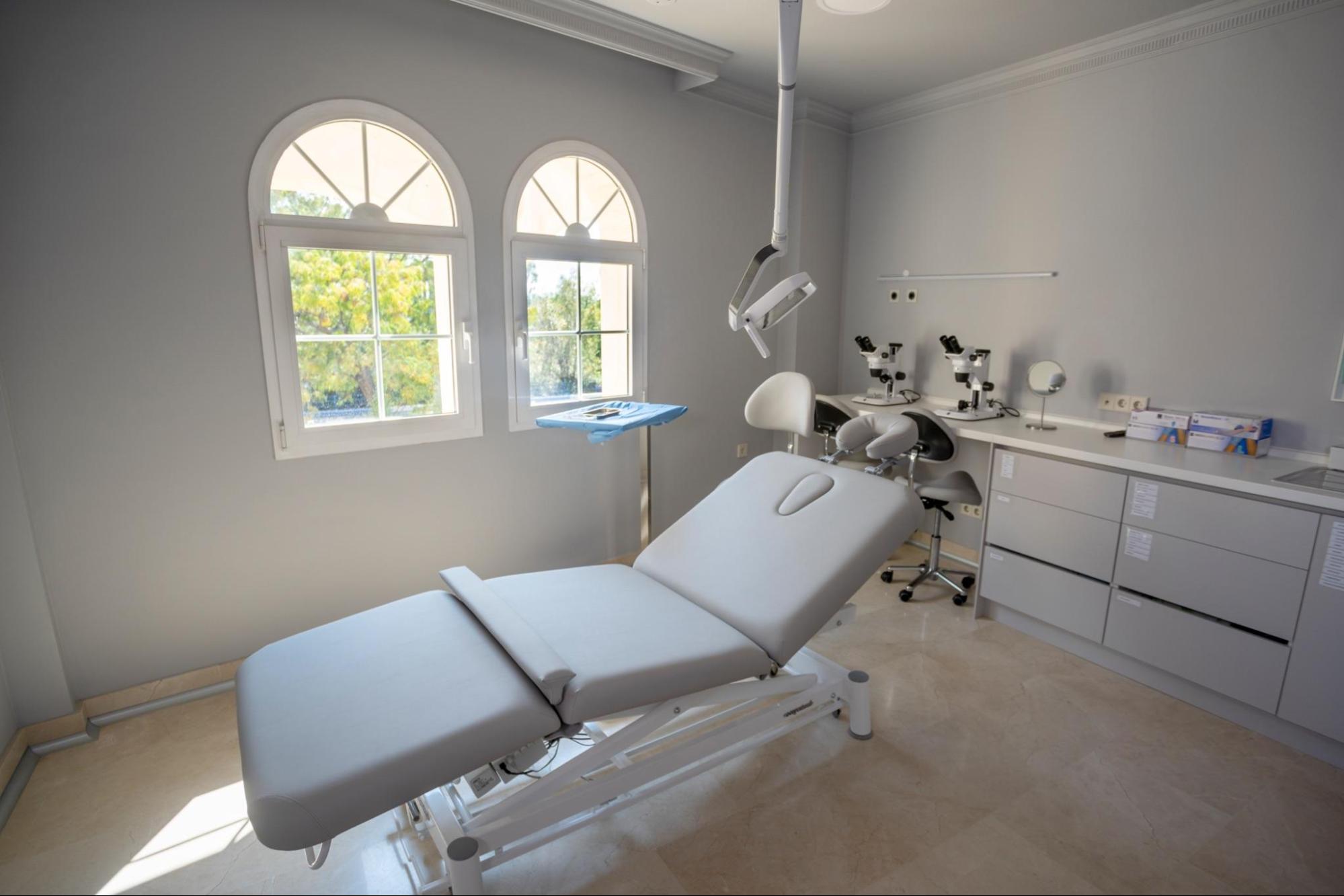 Alopecia is a disease that has traditionally been associated with men. Communication and advertising target the male sector of the population to offer them treatments and interventions to correct or improve their hair loss.

However, although the percentage may be lower, female alopecia is an existing disease that affects a large number of women.

Fear of a transplant, lack of knowledge or simply thinking that the clinics dedicated to treating alopecia are a purely male sector, means that the number of women who go to these centres is still low. However, this trend is gradually changing and more and more women are seeking a solution to their hair loss.

Female alopecia, although at first glance it may seem similar to male alopecia (after all, it is hair loss), has notable differences, both in causes and development. For this reason, studies and work have been carried out to understand what female alopecia is, how it works and how best to combat it.

Around 50% of women over the age of 70 suffer from female pattern baldness (the most common type of hair loss), while 40% experience thinning hair after menopause. Due to the many changes in hormone levels that occur throughout women’s lives, women are particularly vulnerable to unique hair loss triggers that are attributed to hormonal alterations, such as pregnancy or menopause.

For both men and women, it is normal to lose a small amount of hair (around 100 hairs) daily. Hair loss or thinning occurs when certain triggers, such as those mentioned above, interrupt the hair growth cycle, and more hair than normal enters the resting (shedding) phase, resulting in areas of noticeable hair loss. 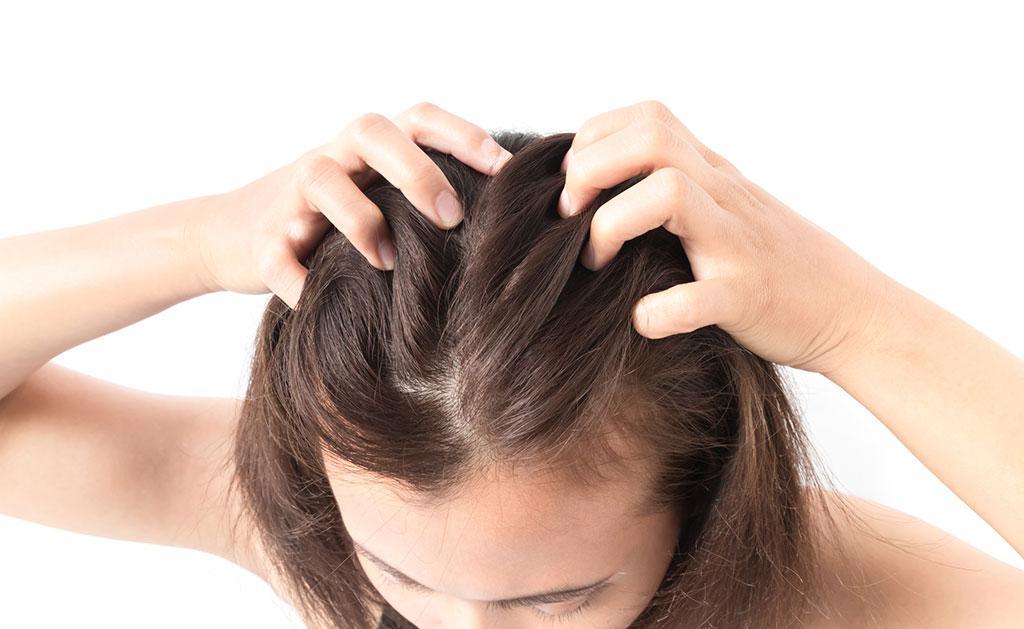 Chief Clinical Officer of Insparya Carlos Portinha explains that “while men usually lose hair in the area of the receding hairline and the crown of the head, women suffer a more diffuse loss in the upper area and normally maintain the frontal line”. In this case, women start losing hair, density, and volume little by little, and there comes a point when this loss is accentuated in the upper area.

It is alopecia that has its origin in genetics and androgenetic, as Carlos Portinha explains, “it is influenced by the genetics they receive from their fathers and mothers, and it also has a hormonal influence. Until the menopause, women have a predominance of oestrogens, which are lost precisely when they reach the menopause.

It’s then that male hormones, testosterone, begin to predominate. It is not that after the menopause women produce more testosterone, but rather that, as the level of oestrogen drops, the percentage will begin to vary in favour of male hormones. This explains, according to Portinha, why “women start to lose their hair later than men, due to this hormonal imbalance that tends to occur at an older age”. 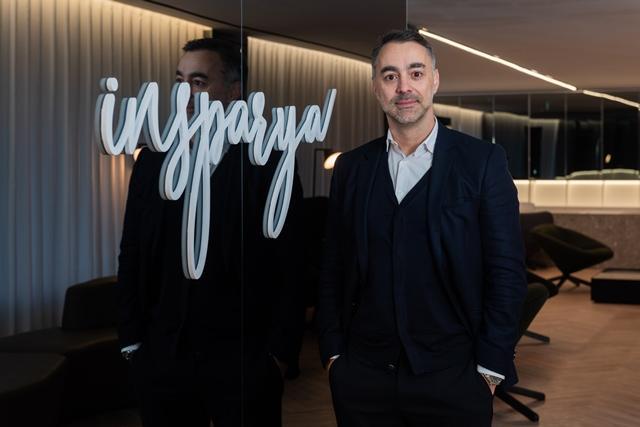 Postpartum alopecia is a temporary hair loss that usually appears 2-3 months after childbirth. Breastfeeding, whether breastfeeding or not, does not influence this hair loss, contrary to popular belief. In fact, the loss is mainly caused by hormonal issues typical of this phase, such as the decrease in estrogen, as well as the drop in iron and the stress that the new situation can generate in women.

How is Hair Loss in Women Treated?

There are different types of treatments that will help us to prevent, combat or improve women’s hair health. When treating female patients, the priority objectives are to stabilise the disease. Various treatments such as platelet-rich plasma, mesotherapy, low-frequency laser and hair transplantation can be used, but be careful to do so when the disease is stable.

According to Carlos Portinha “the sooner we start treating the disease, the better. If men suffer from their alopecia, in the case of women this suffering increases exponentially. Moreover, it can be the beginning of a vicious circle in which alopecia generates anxiety and anxiety generates alopecia”.

Alopecia can be treated with minimally invasive treatments such as nutritional mesotherapy and PRP (Platelet Rich Plasma). Because of its greater comfort and high efficiency, nutritional mesotherapy is a treatment capable of providing a more tailor-made solution, especially if used in combination with PRP treatment, which has also shown great effectiveness in the fight against female alopecia.

Insparya offers, in addition to Mesotherapy or PRP, the possibility for every woman suffering from alopecia to access the revolutionary Minimally Invasive Hair Transplant Methodologies of the Insparya Group, the renowned Insparya Dual Extraction Device, which achieves unique precision and speed in the excision of the highest quality hair follicular units for transplantation. Insparya Hair Company is Europe’s number one hair transplant clinic for hair transplants.

Insparya’s unique technology has revolutionized hair transplantation. The Insparya Dual Extraction Device technique is the most recent innovation in the world and has the best results. 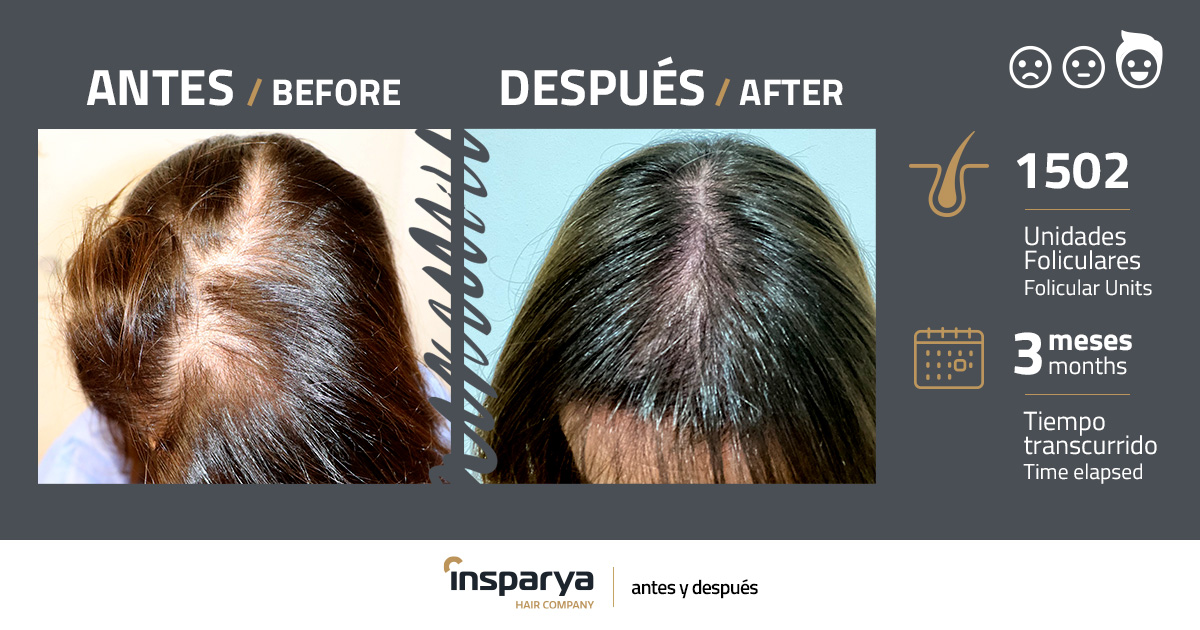 Insparya Group’s outstanding dedication and hard work have led them to open three clinics in the short span of just three years, achieving presence in strategic locations in the country such as Madrid, Marbella, and Valencia.

The company has 13 years of experience, over 45,000 patients, and has invested 2 million euros in technological and biomedical research at the Insparya Science and Clinical Institute, led by Dr Carlos Portinha.

They tend to national and international patients who come to Insparya who put their trust  in the hands of the best professionals in hair transplantation. All the operating theatres of the clinics are equipped with the latest technology in hair transplants, which allows the extraction of twice as many follicular units as with other techniques and with greater precision, which implies a reduction of damage to the scalp.

Insparya’s own developed technology in the Group’s R&D centre, allows the maximum number of follicular units to be implanted in a single day, reaching more than 4,000 in just six hours, which reduces the time of each surgery by 50%.

“If I had known about Insparya before, I would have undergone this a lot sooner” | Olivia Rodríguez, Insparya Patient

“I asked for my first appointment on a Monday, and on the following Wednesday I was already being operated on. The team put all my doubts to rest, and they assured me that I wouldn’t have to shave my head, which was my worst fear, and something that other clinics had told me to do. The procedure was quick and easy, and I felt completely at ease during the whole process. If I had known about Insparya before, I would have undergone this a lot sooner.”

If you’re a female that’s currently experiencing this problem, Insparya is here to help. Call to make a free hair assessment with Insparya’s specialists byy calling 900 696 020 or through their website: www.insparya.es 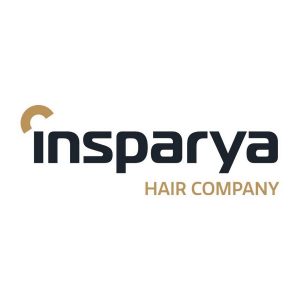