How Does the Government Work in Spain? Spain Life Exclusive Explains

Have you ever wondered what the process is behind the Spanish government? Spain Life Exclusive breaks it down. 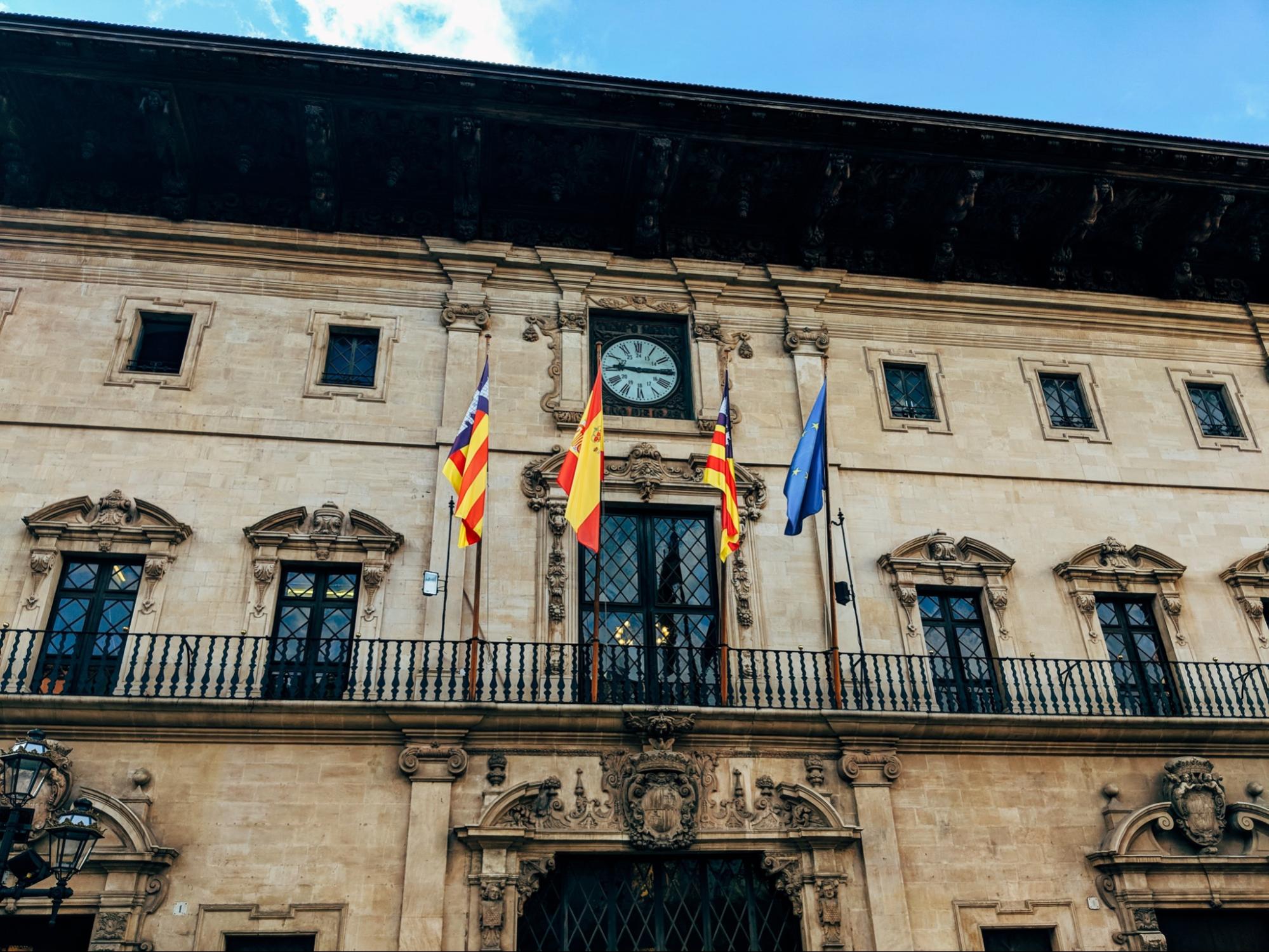 To understand the political organisation of Spain, three key issues must be taken into account: the political form of the state as a parliamentary monarchy, and the national sovereignty that resides in the Spanish people. There is a division of the functions of the state among three powers – legislative, executive and judicial.

On October 1st 1936, General Francisco Franco took power as Head of State and supreme commander of the armies. The Spanish state embarked on a 40-year period of dictatorship, during which the political life of the country was characterised by the outlawing of all political parties with the exception of the National Movement.

Franco died in 1975, bringing to an end a period of Spanish history and paving the way for the restoration of the Monarchy with the accession to the throne of the King of Spain, Juan Carlos de Borbón.

The Spanish Constitution, the most important law of the land, establishes that Spain is a parliamentary monarchy, in which the current head of state is King Felipe VI and his heir is his eldest daughter, Leonor, who has the title of Princess of Asturias.

The King has two main functions: he is the highest representative of the State, both in domestic acts and in international relations with other countries and he moderates the functioning of the institutions.

Legislative power is exercised by the Cortes Generales, which is made up of two chambers: the Congress of Deputies and the Senate (also called the Lower House and the Upper House).

Currently, Congress has 350 deputies and the Senate has 266 senators. The deputies and most of the senators are directly elected by Spanish citizens in general elections (see below for a text explaining how these elections are held). In addition, a small number of senators are appointed by the parliaments of the autonomous communities.

Congress is the legislative assembly. Congress authorises the formation of the Government, can cause its dismissal, is primarily responsible for the processing of draft legislation and budgets and must confirm or reject the amendments or vetoes that the Senate can approve on these legislative texts.

In Spanish constitutional law, the Congress is, as in some bicameralist constitutions, the lower house that brings together deputies elected by universal suffrage who, together with the Senate, constitute the Cortes and are the subjects of legislative power.

Any electoral renewal of the Congress of Deputies, and in all other cases of government cessation (loss of parliamentary confidence, resignation or death of its president) it is necessary to form a new government. 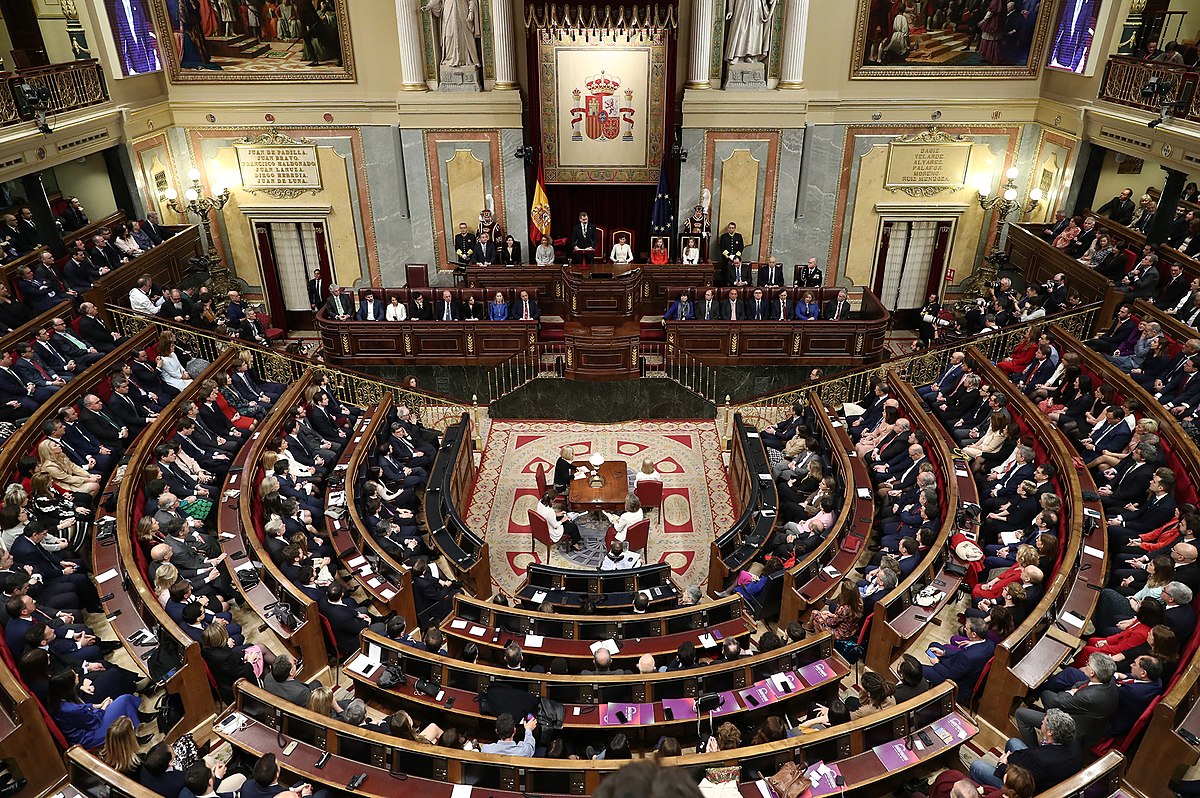 Tribunal power is exercised by the Spanish government, which consists of the Prime Minister and ministers. The president is elected by the Congress of Deputies and the ministers are appointed directly by the president.

The Government directs Spain’s domestic and foreign policy, runs the civil and military administration, and is responsible for the defence of the State. The most important decisions are taken at the Councils of Ministers, which are usually held on Friday mornings. 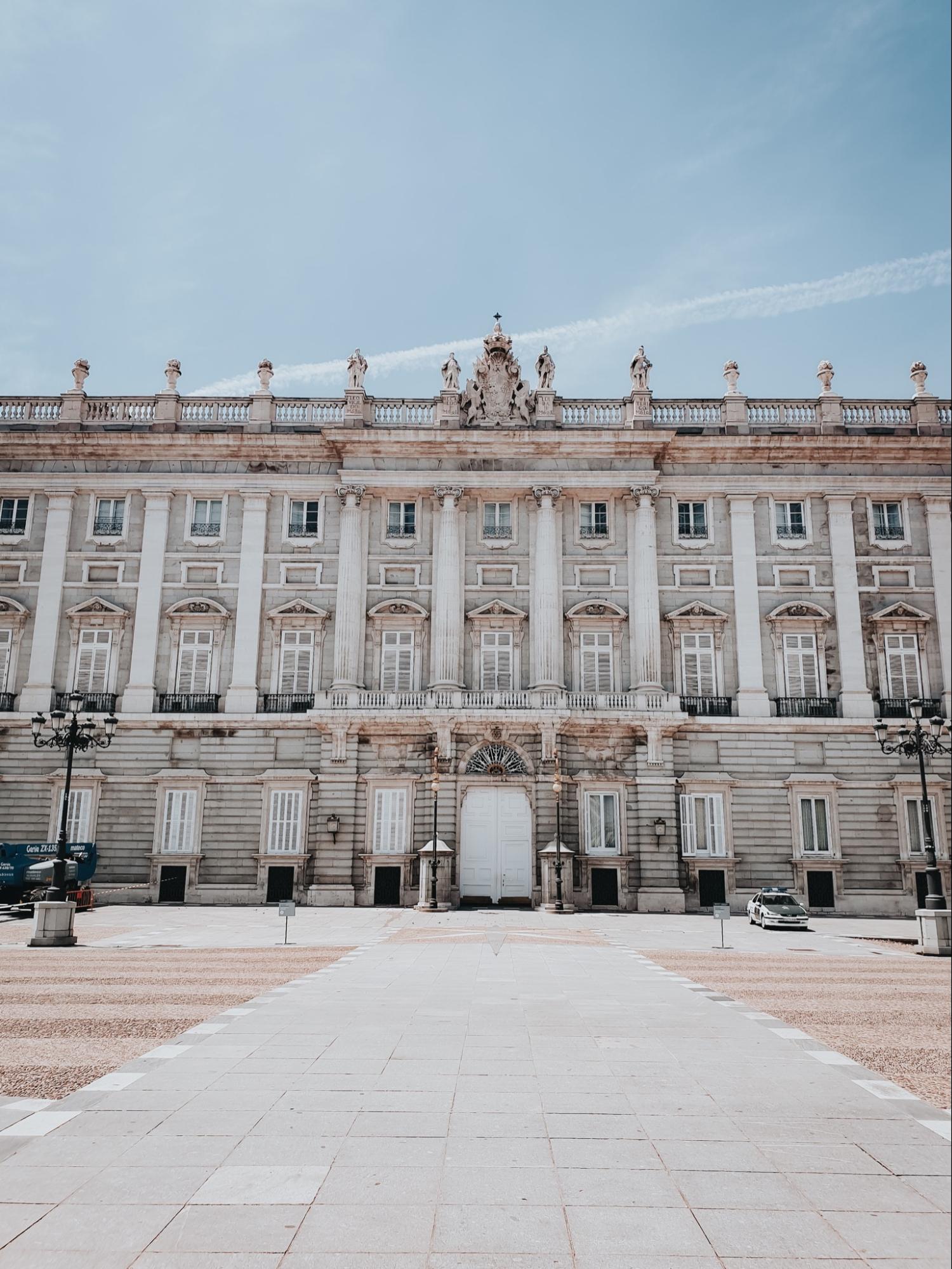 Spain’s political system is based on the Spanish Constitution of 1978, in its articles 39 to 52, by regulating the guiding principles in matters of social and economic policy. It makes the state to be considered as a social and democratic state of law that postulates for Spaniards, without detriment to the rights and liberties of the individual, equality not only legal but also de ipso (de facto in practice).

Finally, and closely related to the democratic state, we also speak of the rule of law, which is governed by the principle of legality and which is defined by our Constitution in Article 90, which states, firstly, that citizens and public authorities are subject to the Constitution and the rest of the legal system.

Secondly, the Constitution guarantees the principle of equality, the hierarchy of norms, the publicity of rules, the non-retroactivity of punitive provisions that are not favourable or restrictive of rights, guarantees legal certainty, responsibility and the prohibition of arbitrariness of the public authorities.

Previous articleSotogrande International School: A Hop, Skip and a Jump to Success
Next articleWhy Live in Madrid? Elys Relocations Breaks it Down