Hole in one for the Costa Blanca

Golf is one of the sports that generates more tourist benefits in Spain. Only in Alicante, this sport creates more than 7,500 jobs per year and 440 million euros for the economy of the province. These figures have a beneficial impact on sectors such as hotel industry, gastronomy and transport, among others. As a specific objective the organizations seek to make golf stronger and more competitive by holding events related to this sport.

Golf is a booming sport that allows cities to turn it into a favourable resource for tourism and the environment, since it is an activity carried out in a natural environment. Golf offers many advantages for the people who practice it and every day the number of scenarios to practice it grows. The trend of this sport continues to increase, due to the rapid increase followers and practitioners during these last years.

The growth in tourist motivation regarding golf is reflected in the offer, quality and variety of fields for proper practice. The increase of federated and amateur players in the last three years have grown significantly. Although the United States is the most consolidated country in the tourism sector associated with this sport, Spain is not far from achieving being on the top world. Professionally speaking, the countries with more professional players in Europe are the nations of England, Sweden and France. Others with less golfer tradition also contribute a large number of professionals, such as Germany and Denmark. Spain ranks fifth with around 400,000 licenses for professional players, with a female participation of 25.7% and a male participation of 62.3%. 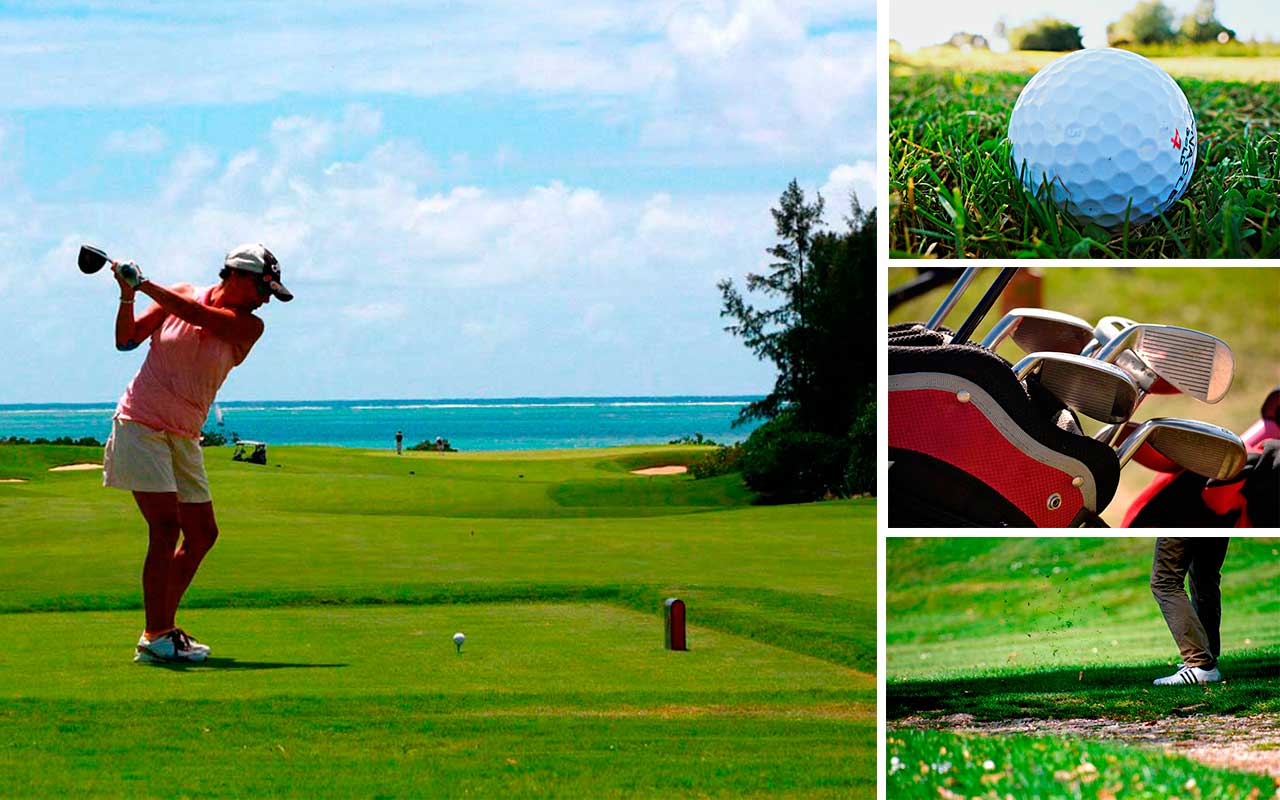 The President of the Provincial Council of Alicante, César Sánchez, has supported in Fitur (International Tourism Fair) the strategic plan of the Costa Blanca focused on sports and gastronomic tourism as pillars for the attraction of new tourists. Sánchez thinks that golf creates employment, wealth and opportunities and its practice in our municipalities is associated with a seasonal adjustment of the offer, which allows the Costa Blanca to be high season throughout the year and to maintain job stability in the sector. 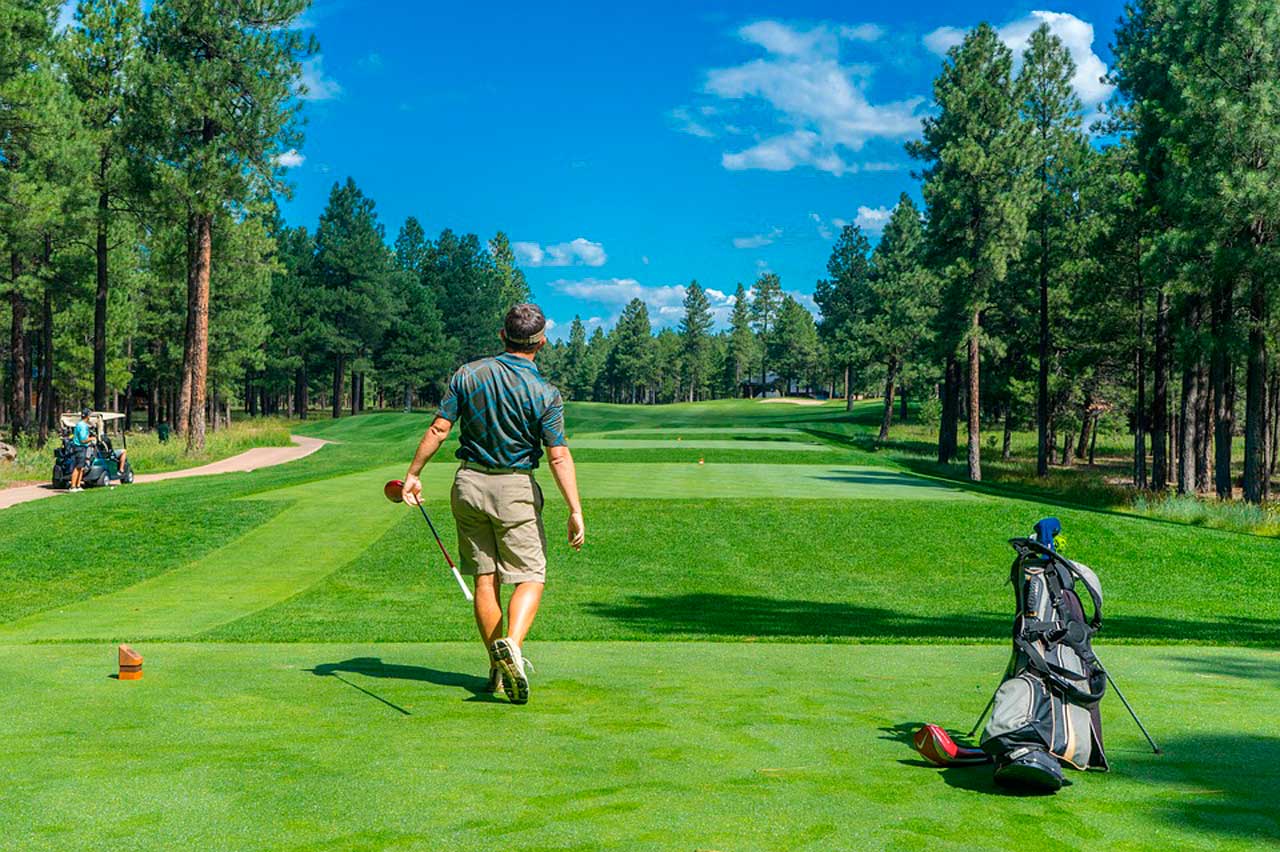 Making sense of these words, the Alicante delegation has presented one of the most promoted events with great expectations: Costa Blanca Golf Tour. This event started from March 13 in Madrid, touring several major Spanish cities. Guadalajara on March 17, Barcelona on May 12, Seville on May 18, San Sebastián on July 14, Vigo on July 27, Benidorm on August 10 and the grand final will be in Algorfa (Alicante), on the 14th and 15th of September. The great winner of the Costa Blanca Golf Tour will be awarded with a trip to the United States to attend the Augusta 2020 Masters. Hole in one for tourism, sports and the Costa Blanca!