According to meteorologists, temperatures could surpass 40ºC in Madrid while in Andalusia they could hit up to 47ºC in the coming days. The heatwave began last Monday 9th of August, which is forecast to last up to at least another week, with temperatures soaring by a staggering 5 and 10 degrees Celsius on average across the Spanish mainland. 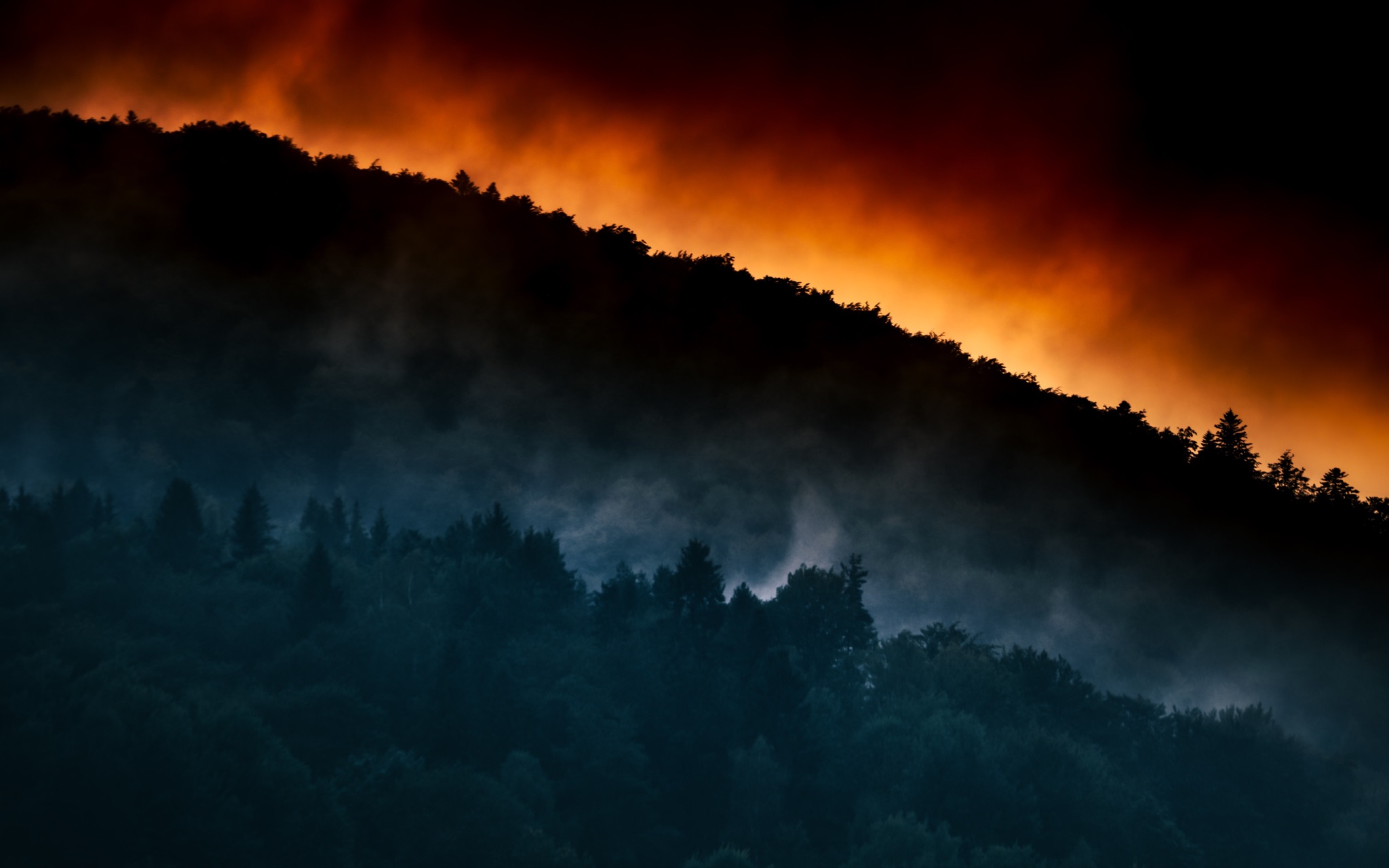 Wildfires have been devastating parts of Spain as of late.

The Spanish national weather agency Aemet has stated that there’s a strong possibility that the country will see record-breaking temperatures during this heatwave. The highest temperature ever recorded was in July 2017, when Córdoba in Southern Spain reached a sweltering 46.9ºC.

Other parts of the country are expecting record-breaking heat. The monitoring station in Retiro park in the centre of Madrid once hit 40.7ºC in 2019. Aemet has also stated that this could possibly be broken this Saturday.

Amongst these soaring temperatures, Spain is preparing for potential wildfires within the coming days, as temperatures are predicted to surpass 40°C on the Iberian peninsula, even 44°C in some areas.

Almost all regions of Spain are on high alert for wildfires except for the northwest. Last Thursday,18 firefighter ground crews and five aerial crews were sent to stablise a blaze in the Tarragona region South of Barcelona. The wildfire burned through 75 hectares of land.

The regional climate action department of Catalunya warned the region of the highest wildfire risk in 18 years. The region has recently asked campsites to evacuate, as well as banning the use of agricultural machinery between 10am and 8pm in 279 municipalities.

In addition, authorities in Aragón, Castilla-La Mancha, and Valencia have implemented measures to slow down the risk of fires spreading, with some parts of Spain also opening cooling centers for those without air conditioning at home.

Amidst the drastic rise in temperatures in Spain, the United Nations Intergovernmental Panel on Climate Change (IPCC) has released a shocking report on the impact that human activity has had on climate change.

The report specifically outlines that human influence has warm the atmosphere, ocean and land, overall triggering irreversible changes in the climate. This includes rising temperatures, sea levels and the the increase of extreme weather spells.

An official from the World Meteorogical Organisation (WMO), Robert Stefanski warned that temperatures in Spain will continue to steadily increase, unless governments can find a way to reduce greenhouse gas emissions. He went on to add that this will lead to the elevated risk drought and wildfires within the next 20 to 30 years.

Previous articleComplications for the Sagrada Familia to Be Finished by 2026
Next articleAlhambra: A Jewel in Spain’s Crown