Harry Potter lands on television: Back to Hogwarts!

Harry Potter and the students of the most famous school of magic in the world of literature and cinema prepare their leap to television. Warner is working on a series based on the universe created by J.K. Rowling for their digital platform.

The streaming digital content platforms are living a golden age. Almost all television consumers are subscribers to at least one or two services of television on demand. They offer their own quality content that is seen by millions of people around the world.

A few months ago Netflix and HBO added the Harry Potter films to their catalogue, for the enjoyment of all the potterhead fans. Now there’s more good news for them. Warner Bros. will launch their own streaming platform at the end of 2019 and are developing several original productions. Among them is a prequel to the Harry Potter story. The series will focus mainly on Hogwarts School of Witchcraft and Wizardry and different places in Europe, in addition to presenting new characters and plots that promise to keep us hooked to the screen. I cannot wait to watch it! 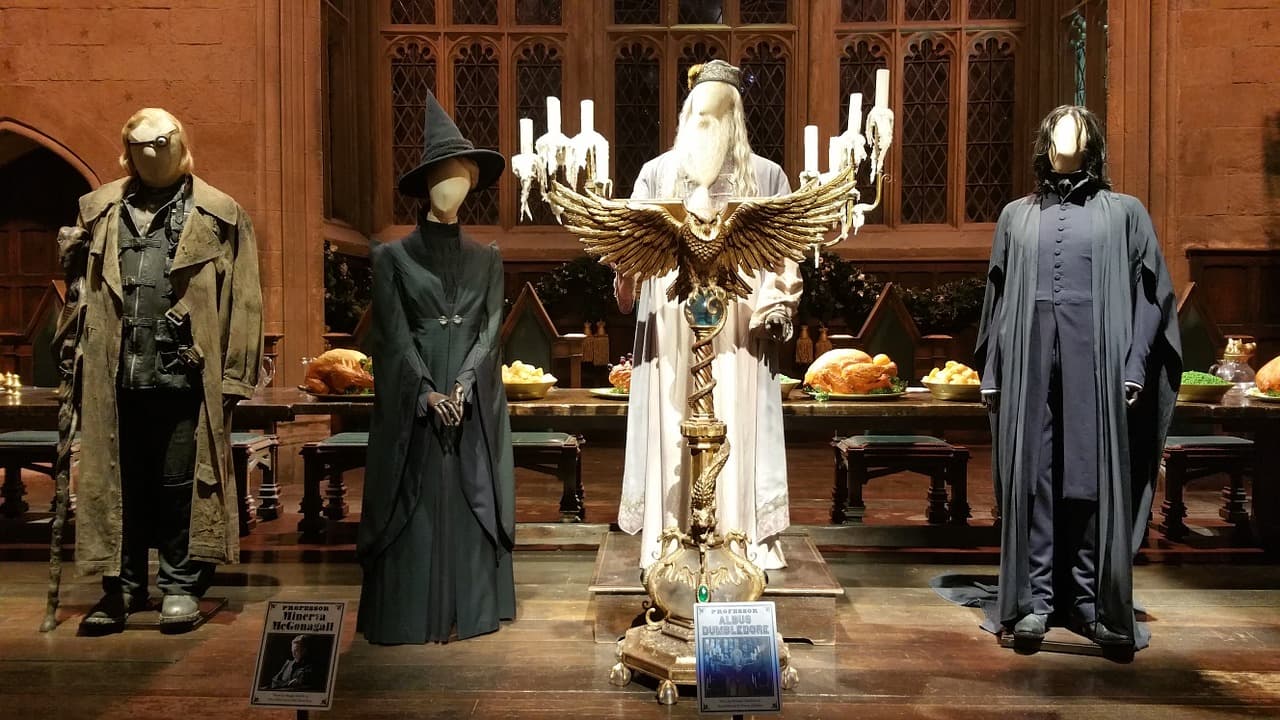 The infinite universe of Harry Potter

In addition to the seven books that gave life to Harry, Ron and Hermione, the franchise of J.K. Rowling has continued its expansion with other books, eight films, a stage play, exhibitions and even a new film saga of five new films that tell the story of Newt Scamander in Fantastic Beasts and Where to Find Them. This new saga has garnered enormous success at the box office, so it’s no surprise that Warner wants to continue to exploit the franchise.

Wait a minute. Did I say “exhibitions”? Harry Potter: The Exhibition in Valencia has been extended until August 11. Enjoy a tour through the sets of the movies, pull up a mandrake, play Quidditch, sit on Hagrid’s sofa in his cabin… Hurry up, there’s only a month left! This is the ideal visit to complete your trip to the Costa Blanca this summer.

Previous articleYou’ve got a friend on your wrist
Next articleSpain Weather In Review: Advice For The Week Ahead