Last week we suffered throughout Spain the effects of a heat wave that left two dead people, several hospitalised and 10,000 hectares burned in terrible fires. Temperatures reached 44ºC in Lérida and Zaragoza. But is the heat wave over? Do not miss all the details of the weather in our weekly forecast. 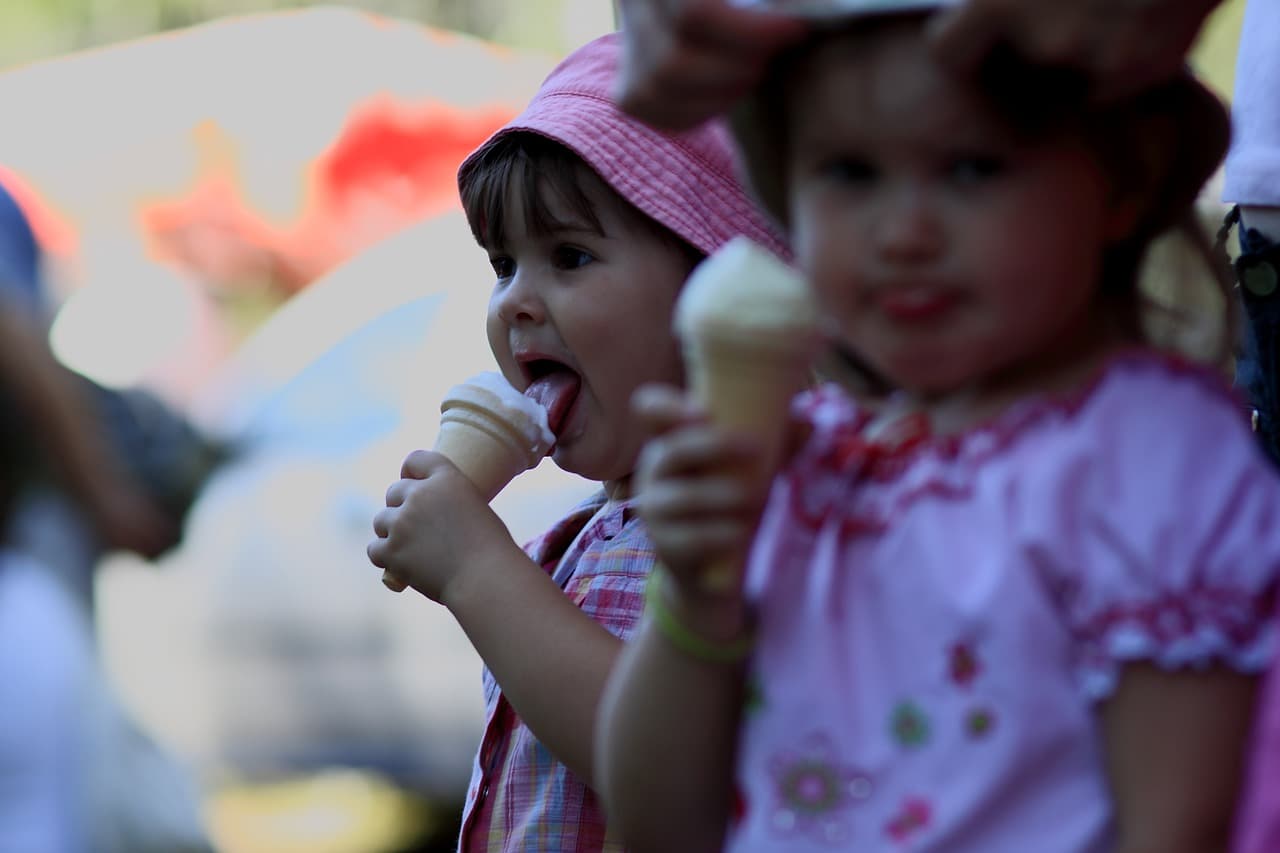 A hotter July than usual

It’s summer and it has to be hot. Everybody knows it. However, everything seems to indicate that temperatures this month will be higher than usual, especially in the eastern half of the Iberian Peninsula. Little rain and high temperatures are expected, so it is recommended to take the proper precautions to avoid heat strokes.

As we said, the most important thing is to stay well hydrated, trying to drink at least two litres of water a day. You should also use sunscreens, such as creams and sunshades and, if possible, avoid being on the street in the hottest hours. Wearing light clothing is also highly recommended, as is doing outdoor sports only in the early hours of the day or just before nightfall. As for your home, you should properly equip it with professional awnings and weather resistant outdoor furniture. Come waht may, protect yourself adequately from the sun.