This weekend has really been hot. Summery heat, excessive and sticky heat. Going out into the streets of almost the entire Iberian Peninsula has been like entering a sauna. This torrid atmosphere has turned swimming pools into the main protagonists of the weekend and many Spaniards have taken the opportunity to tune their air conditioning systems up. But do not worry: this week the rain returns. This is the weekly forecast for you!

Although this weekend has seemed totally summery, we are still in spring. We have been warning the Spanish popular saying for a few weeks: “Hasta el 40 de mayo no te quites el sayo” (Until May 40, do not take off your coat). The old sayings contain truths like daggers. During the next few days we will notice a thermal decline throughout the country that will begin with the meteorological instability of the northern third of the country. 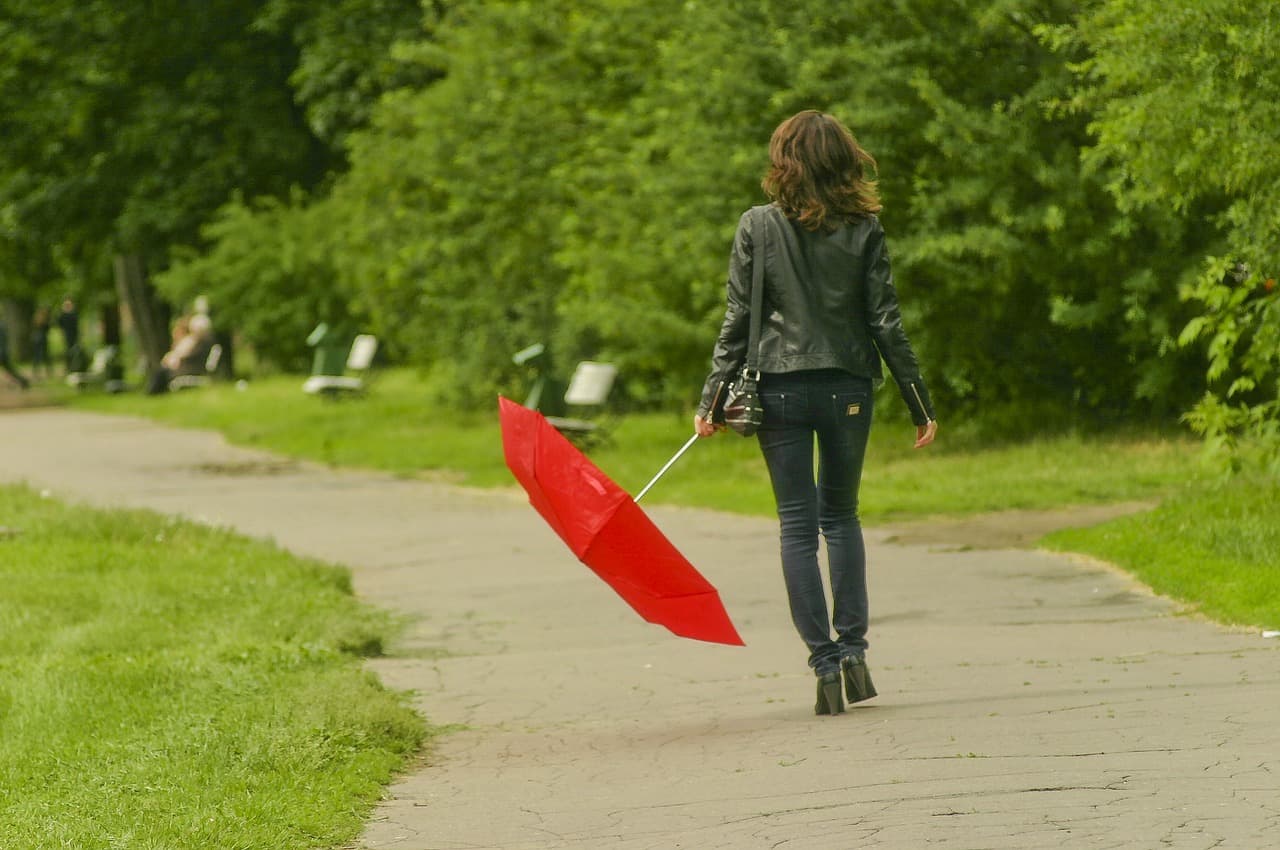 On Monday the skies will still be discovered and the temperatures will be warm, approaching 40ºC in some provinces such as Córdoba and Seville. However, starting on Tuesday the mass of warm air that has been on the peninsula in recent days will be gone and will leave cloudy skies and colder air, so temperatures will fall and the atmosphere will be recycled, which are good news for those allergic to pollen. During Tuesday the weather will be very pleasant, especially in the whole Mediterranean area and on the Costa Blanca.

As of Wednesday, it will rain again in the north of the country, especially in the mornings, and temperatures in all Spanish capitals will also fall. For example, in Madrid the temperature will drop from 32ºC to 24ºC from Monday to Wednesday. And what awaits us during the weekend? Two low pressure areas approach the north of the peninsula and leave some rain and cloudy skies, especially in northern Spain. Although temperatures will remain spring-like, this week will be very different from the previous one. Let’s enjoy the spring while we can!

Previous articleMedifit Reha receives the official recognition of the Illustrious Academy of Health Sciences Ramón y Cajal
Next articleInheritances in Spain: Do I need a notary?