After four months of political instability, the acting president of the Spanish government, Pedro Sánchez, has been unable to reach an agreement between the parties. This failure leads to new elections in Spain, the fourth general elections in four years, an unprecedented situation for Spanish democracy.

And now that? This is what most Spaniards are asking and, although outraged and disappointed, they will be summoned back to the polls on November 10. The socialist president, Pedro Sánchez, has tried very little to reach agreements with the other political parties. From the beginning, he always said he wanted to negotiate, but his actions proved otherwise. Yesterday a journalist asked him if he should apologise to the Spaniards and if he would resign if he did not achieve a sufficient majority on November. Sanchez’s response was 15 seconds of awkward silence and shrugs. The same awkward silence that is breathed in the streets of the Spanish towns facing such failure.

As if they were in the courtyard of a school, no one takes the blame or examines the conscience. The rest of the political parties hold the PSOE accountable and the PSOE accuses everyone else, with special emphasis on Unidas Podemos. Nobody has the decency to ducks the head in shame. Self-criticism is overrated for Spanish politicians, who have continued to receive a good salary during these four months in which not even a new law has been approved. The shy proposals of Unidas Podemos and the last-minute turn proposal of Ciudadanos have been of no use. The Spanish people will have to vote again.

The most affected are always citizens

The Spaniards received the news with frustration and exasperation, obviously. Again, the responsibility falls back on them. These will be the fourth general elections in four years, an unprecedented situation in the history of Spanish democracy. It seems that politicians are pointing to the Spanish people as the culprits and telling them that they have voted wrongly. Indignation will be the thing that fills the polls the most on November 10. Meanwhile, the Spanish government will be paralysed for another two months.

Remember that you can request that they not send you electoral propaganda at home by making a very simple request from the website of the National Institute of Statistics (INE). At least we can contribute to saving paper, money and some shame. 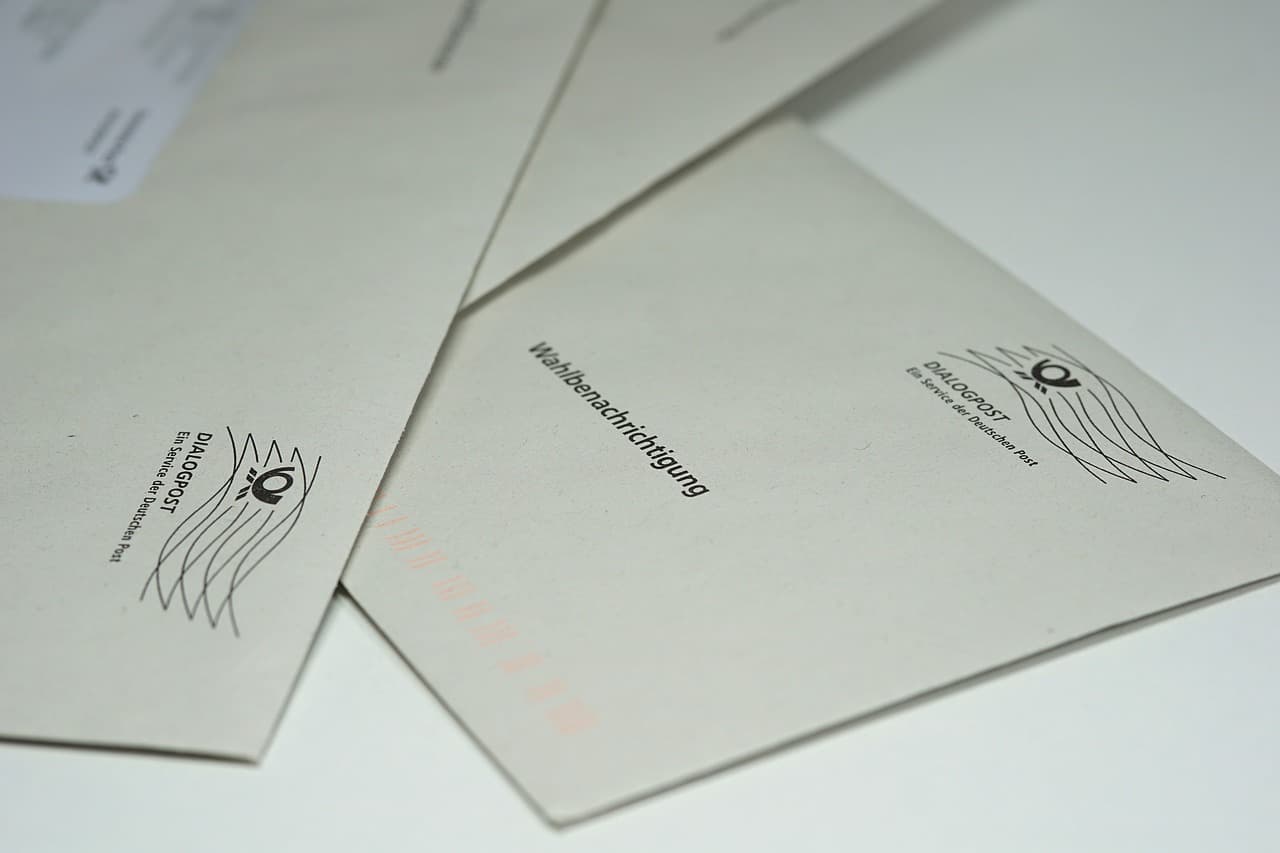 The cost of these elections will be 140 million euros that will come out of the taxpayers’ pockets, of course. Yesterday the media echoed this number, indicating that 70 fully equipped schools or 40 hospitals could be built with that money. And all this happens because of the ineptitude of the scoundrel Spanish politicians on the eve of a new crisis. Healthy shame is an attitude that sometimes this country should practice more. Until November 10, compatriots.

Previous articleItalian wines in Jávea: How to taste the best
Next articleEat out this weekend. Here some ideas