General elections in Spain on April 28: game of seats

At a political level, right now Spain is a mess. The fragmentation between party ideologies coupled with a too rigid democratic tradition has prevented the formation of strong coalition governments. Meanwhile, all Spanish citizens are summoned to the polls on Sunday 28 to elect their political representatives in the Congress of Deputies and the Senate.

On May 31 of last year the Socialist Group registered a censure motion against the Government of Spain presided by Mariano Rajoy. It was the first one to triumph in Spain and ended the right-wing government of the PP. After this, Pedro Sánchez obtained the support of other left-leaning political parties, as well as of the Catalonian independence groups, and he became president of the Spanish Government without going through the ballot boxes. However, President Pedro Sánchez failed when he could not approve the General State Budget. Without budgets they cannot govern in Spain and Sanchez already had limited support. When he did not want to give in to the pressures of the Catalan independence parties, they withdrew their support and the Parliament had to be dissolved on April 2.

As a result, this Sunday, April 28 general elections will be held in Spain in an atmosphere of instability. Although in previous elections it was more evident which was going to be the winning political party, in this occasion the uncertainty is evident. The polls seem to indicate that the PSOE will be the party with more votes, but it will not have enough to govern on its own. From here it is unknown if a coalition of the PSOE, Unidas Podemos and other left-leaning political parties will be able to govern or if several right-wing parties will have more votes together, such as PP and Ciudadanos. In addition, the uncertainty increases with the irruption in the political panorama of the far-right wing Vox party. After the Andalusian regional elections the popularity of this group has increased considerably, which scares a large part of the population. In addition, everything seems to indicate that the PACMA animalist party will get its first seat, marking a historic milestone in Spanish politics. 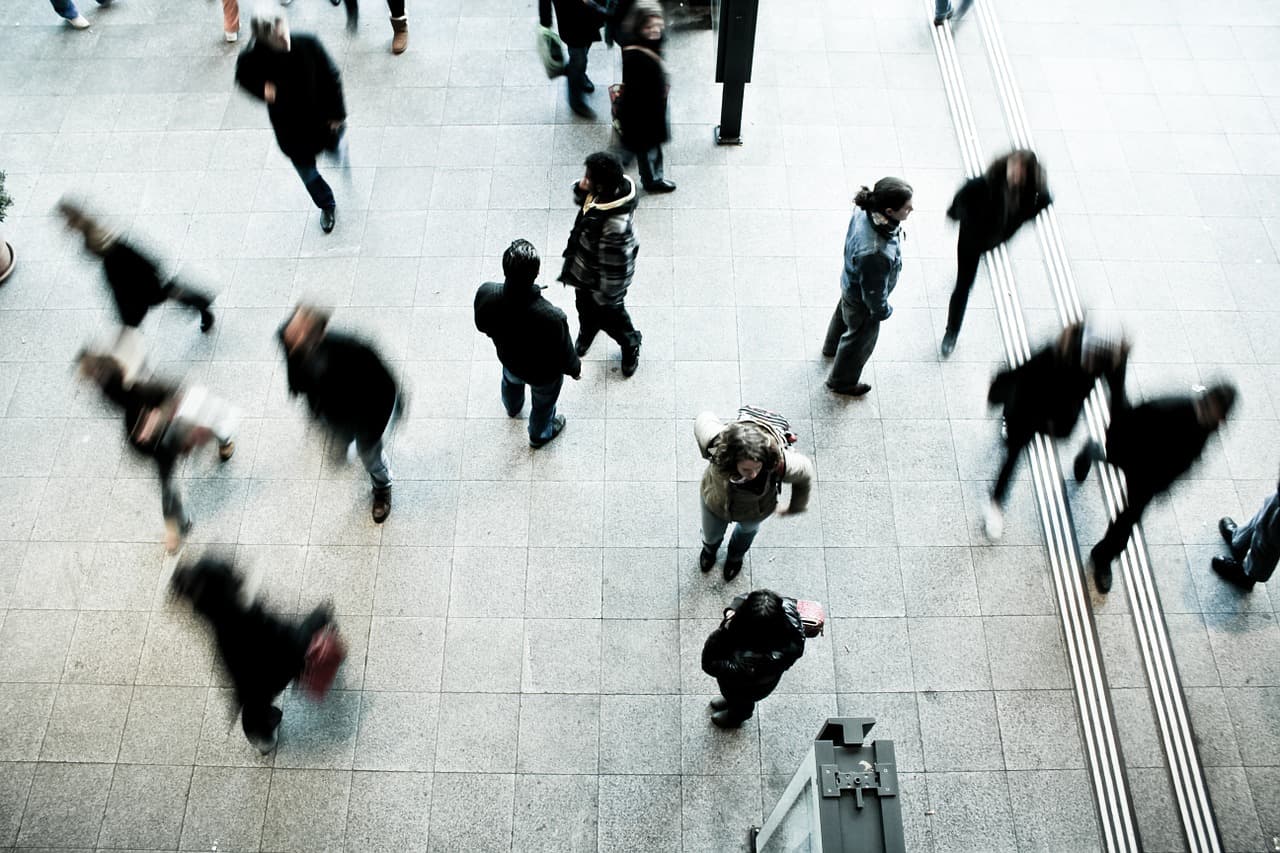 The large percentage of undecideds

Less than a week before the general elections there is still 30% undecided persons, despite the large number of Spaniards who have requested advance voting by mail. These people could change the result of Sunday. The political landscape is so negative that the number of undecideds is still greater than that of other general elections. After the two shameful electoral debates between the presidents of the four main political parties in Spain that we saw this week, some of these undecided people chose their vote, but there are still many voters who do not know which ballot they will select on Sunday. While left-leaning parties advocate for greater public spending and social policies, right-wing support more conservative policies with lower spending in the presence of another possible crisis. The problem is that each Spanish politician governs more for themselves than for the people, which hinders the choice between one and the other, if all are almost of the same suit.

Can I vote this Sunday?

What will happen on Sunday depends on you and your vote. All Spaniards residing in Spain can vote in these general elections. For this they must be of legal age and be registered in the current electoral census. If you are a resident of Spain you can only vote if you have Spanish nationality. If you have acquired Spanish citizenship in the last few months, you will only be able to vote if you are of legal age and you are in the electoral census closed on January 1, 2019. If you have the right to vote, you should have received a census letter at home. You can also check if you are registered in the electoral census in the electronic site of the National Institute of Statistics.

In any case, if you have the right to vote, go to vote. Voting is your obligation as a Spanish citizen and many people have fought for you to have this right. Whatever your political ideology is, vote on Sunday 28.