Gaudi’s Barcelona: An Architectural Guide to the Catalan Capital

Sure, you know the Sagrada Familia, but what do you know about the other mind-blowing works by Gaudi that are scattered around the Catalan capital? Read on to learn more. 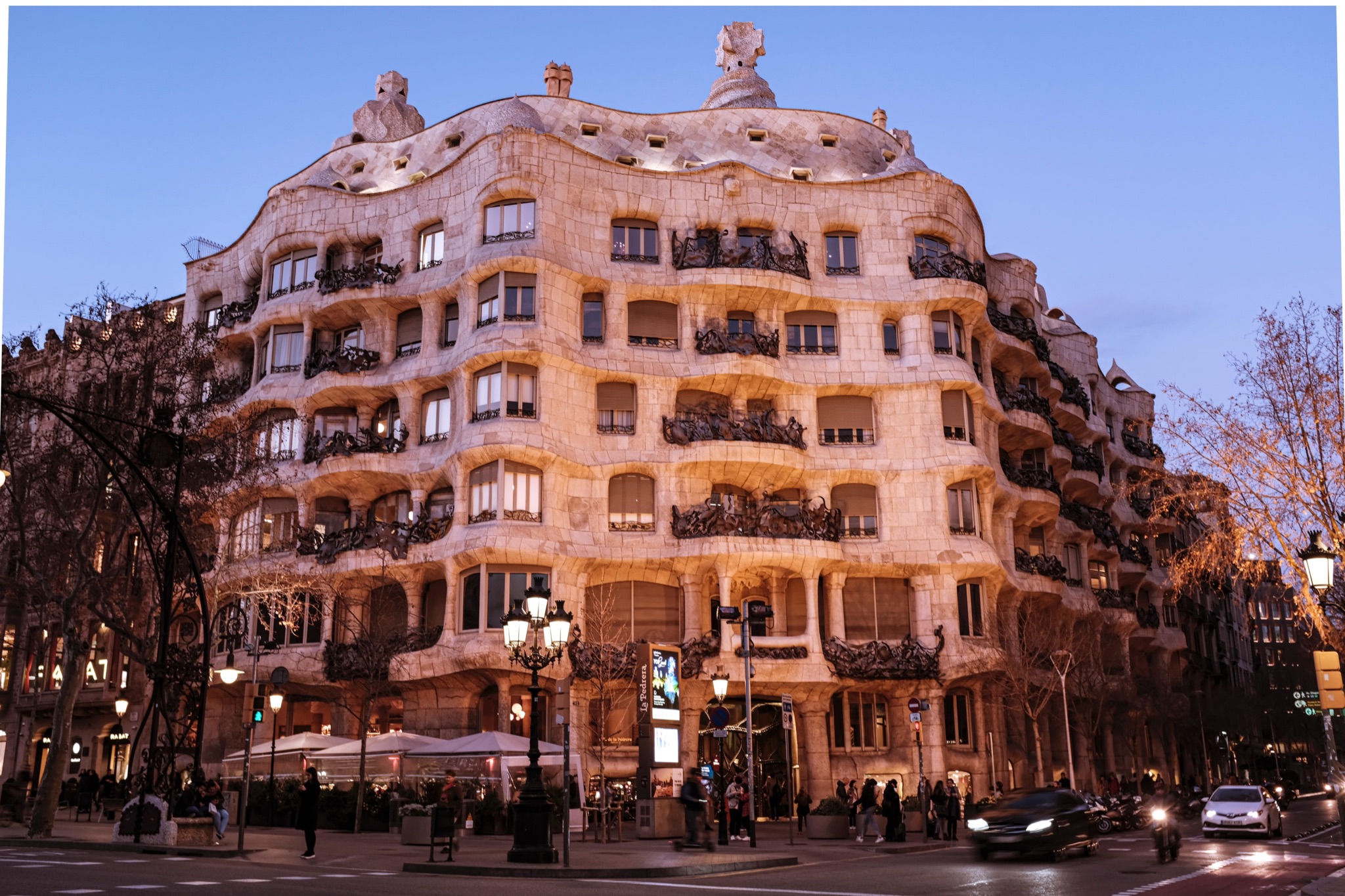 Best known for his most outstanding work, the Sagrada Familia, Anton Gaudi forever changed the face of Catalan architecture. Born in 1852, he’s considered one of the greatest advocates of modernism.

Referred to as “God’s Architect”, Gaudi belonged to the Art Nouveau movement, focusing his first designs on Gothic and traditional Catalan styles. However, he soon began to develop his own style, which set him apart from all the rest. His most famous work, the Sagrada Familia, receives a staggering number of 4.5 million visitors a year.

But how much do you know about the genius’ works that accentuate the Catalan capital? Allow Spain Life to guide you through them:

We couldn’t start off our list without the world-famous basilica of the Sagrada Familia. Gaudi’s most celebrated work, the church has been under construction for 100 years and isn’t set to be finished until around 2030.

Gaudi himself was a devoted Catholic, and he spent the last ten years of his life working on the project. Unfortunately, Gaudi tragically died in 1926 when he got run over by a streetcar. Since his death, generations of admirers have come to marvel at the unfinished masterpiece of the Sagrada Familia, with his influence on the city’s landscape continuing to inspire art students all over the world.

Different influences can be seen in the detailed work, such as man, nature, and religion. We recommend trying to visit the church mid-morning to late afternoon, it’s definitely worth trying to get inside to gasp at the beautiful stained glass windows. 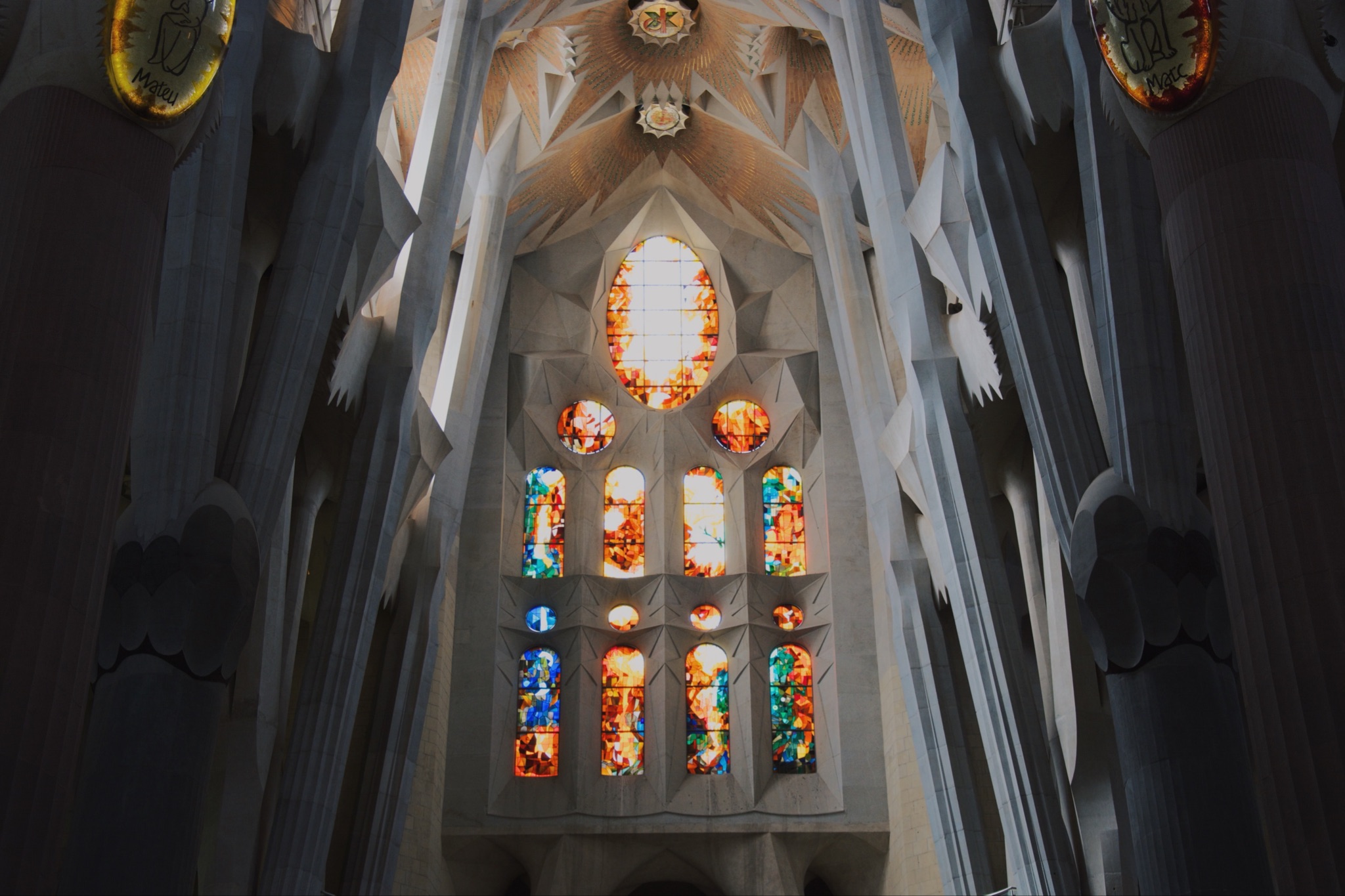 Inside the Sagrada Familia

Located in the Eixample district, Casa Batlló is a building that was restored by Gaudi in the early 1900s. This building catches the attention of many, with its interesting undulating shape. It was heavily influenced by the Art Nouveau movement, with a unique arched roof, made in the likeness of the back of a dragon.

The facade of the building was decorated with a mosaic that Gaudi made by collecting broken ceramic tiles from the trash of a nearby glass shop.

Every year, lovers gather at the Casa Batlló on April 23rd for the Catalan festival of Sant Jordi, when the building’s balconies are adorned with vibrant roses. 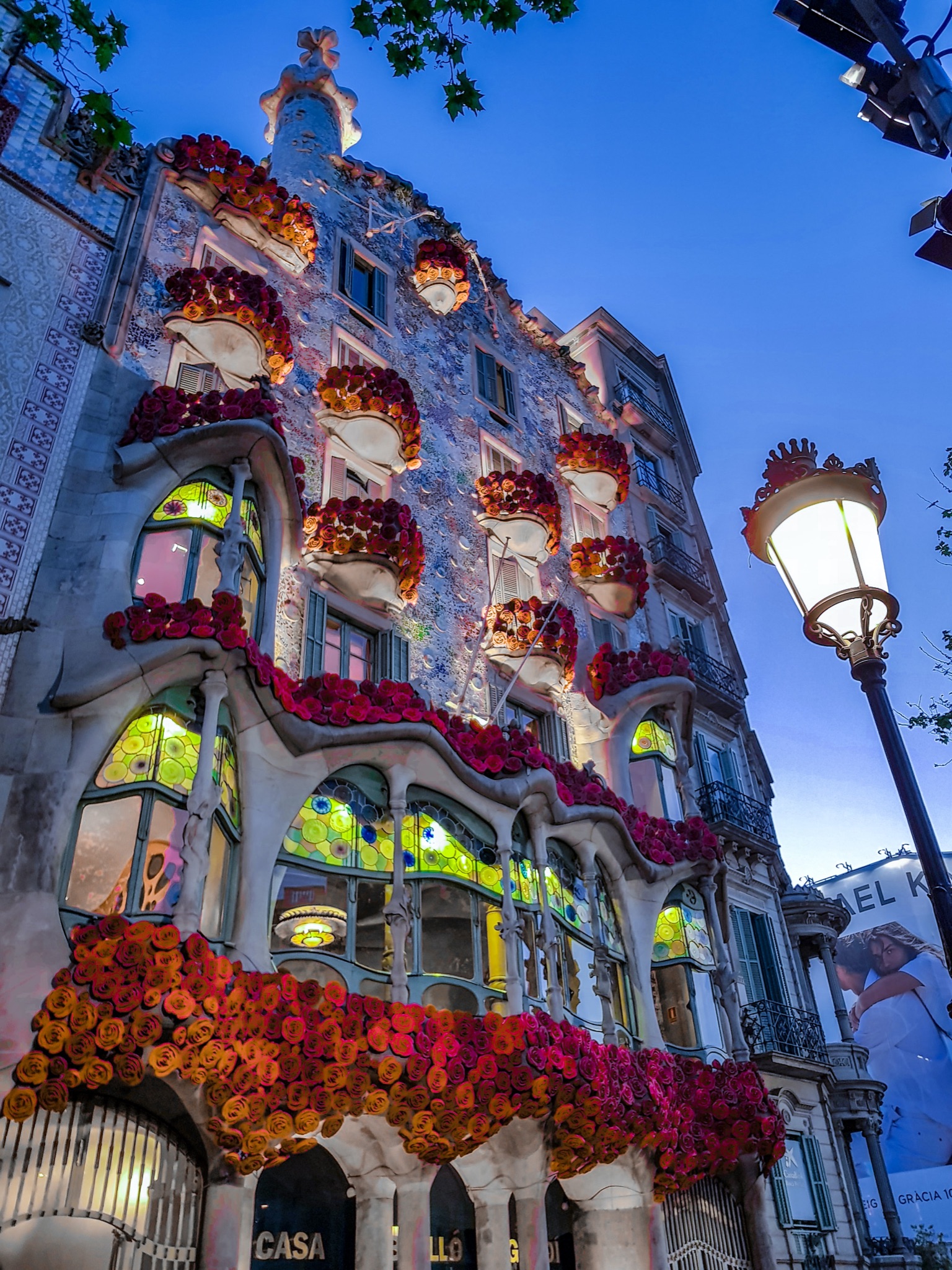 Casa Batlló on the day of Sant Jordi, Barcelona, Spain

This 45-acre garden was designed and built between 1900 to 1914 and is definitely the highlight of many travellers’ Barcelona trips. Now declared a World Heritage Site, this stunning garden incorporates the artistic elements of Catalan Nationalism and perfectly embodies Gaudi’s essence.

The park is actually very close to the Sagrada Familia, with city buses taking you to the garden complex within 15 minutes. The main attraction is the main terrace, giving a beautiful overview of the city. 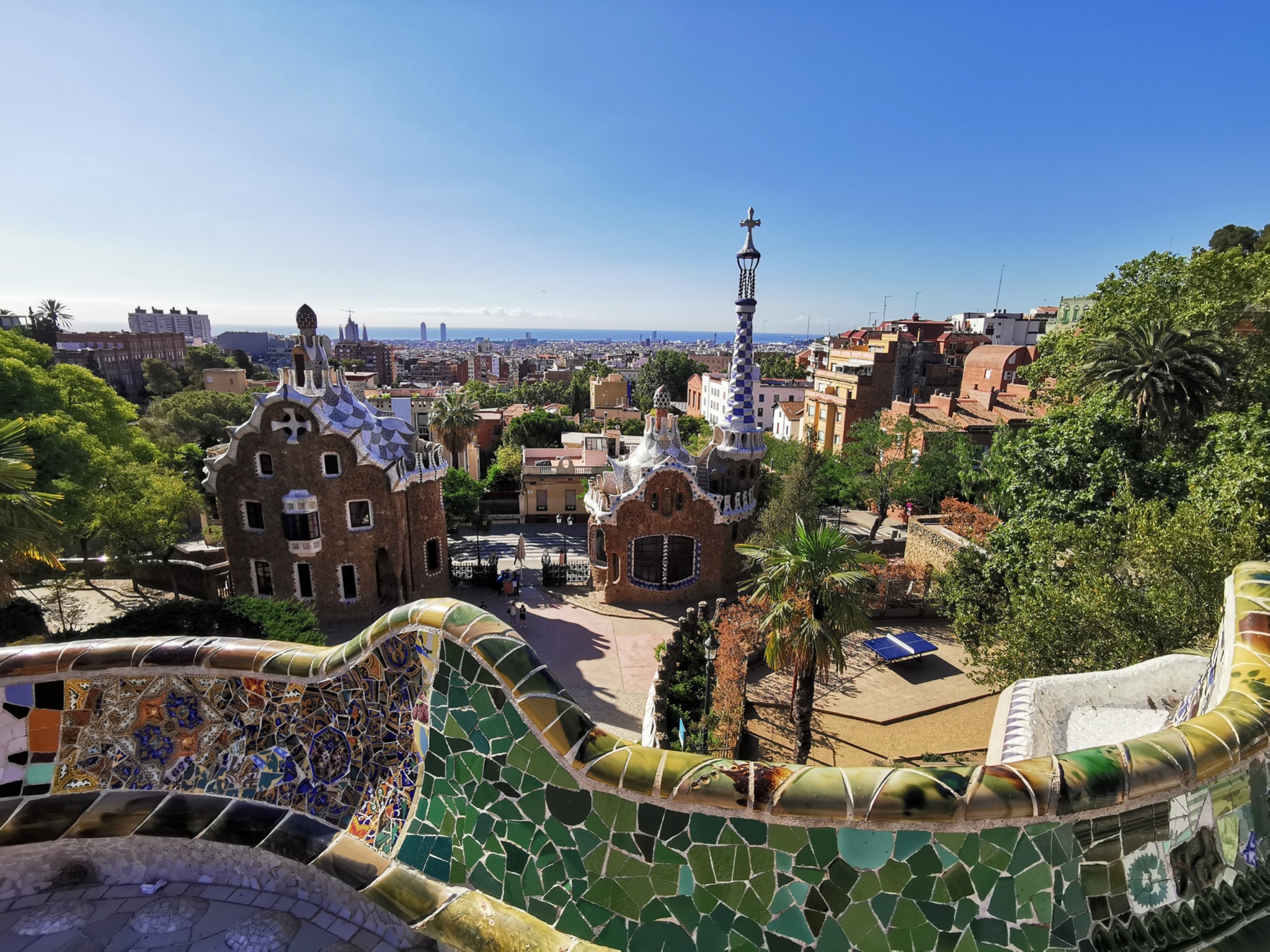 One of Barcelona’s most popular tourist destinations, Casa Mila is also referred to as “La Pedrera” (the quarry) due to its limestone facade. This is another spot that is declared a World Heritage site by UNESCO, as it was Gaudi’s final residential design.

Appearing as more of a sculpture than a building, the building’s facade consists of undulating stone, reminiscent of the Casa Batllo, forged with iron balconies. Gaudi’s work always explores the irregularities of the natural environment, which is what makes his architecture so fascinating. 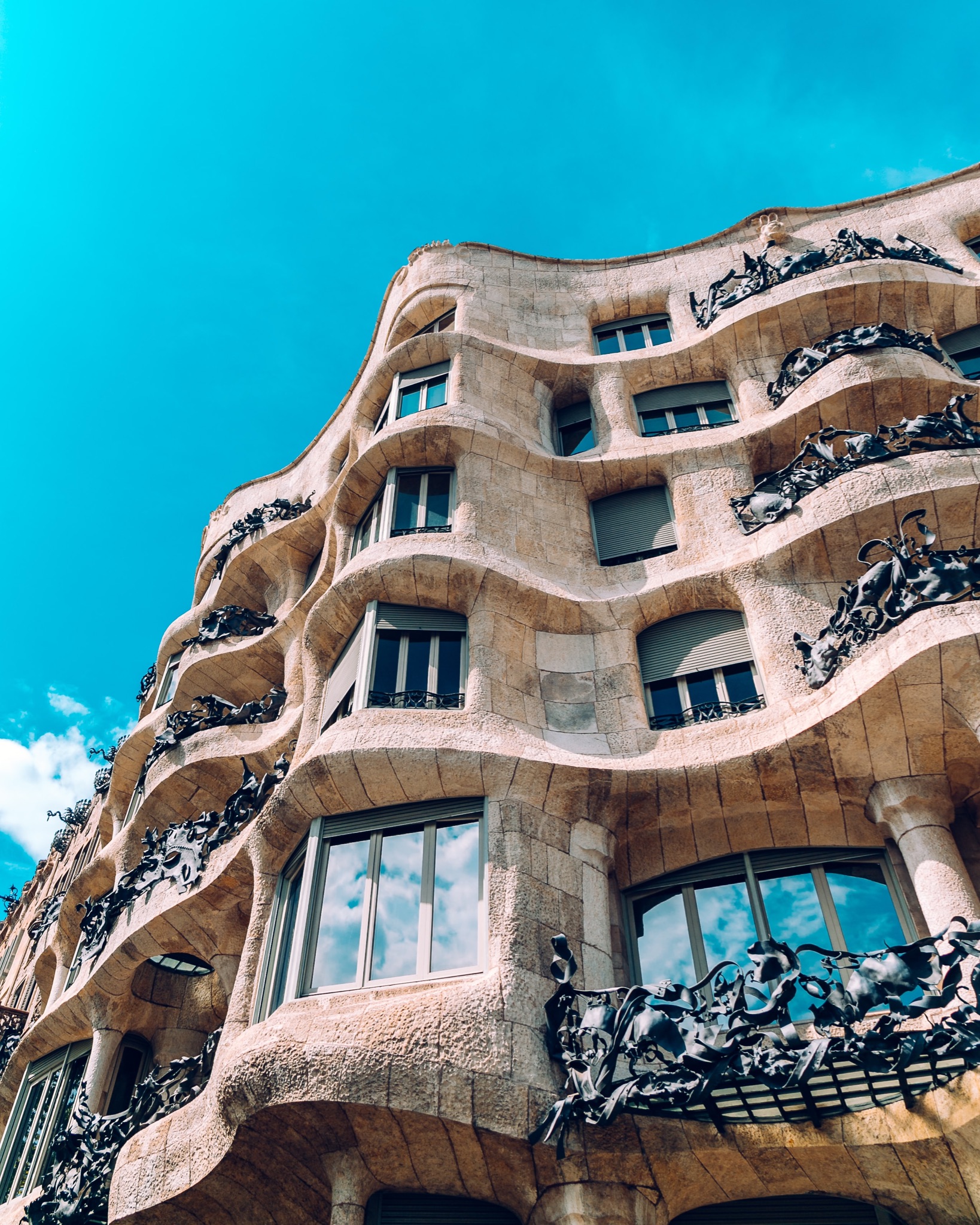 When wandering around the city of Barcelona, it’s impossible not to stroll in the Parc de la Ciutadella. An impressive feature in this park is the Cascada Fountain, which was designed by Gaudi while he was still a student.

The project ran from 1873 until 1882 and was designed as Baroque in style. Gaudi was in charge of the fountain design, the bandstand, as well as the park’s entrance. Typical of Gaudi’s work, the fountain itself is enormous, complex and breathtaking. The park is open daily from 10am to 10pm, and admission is free. 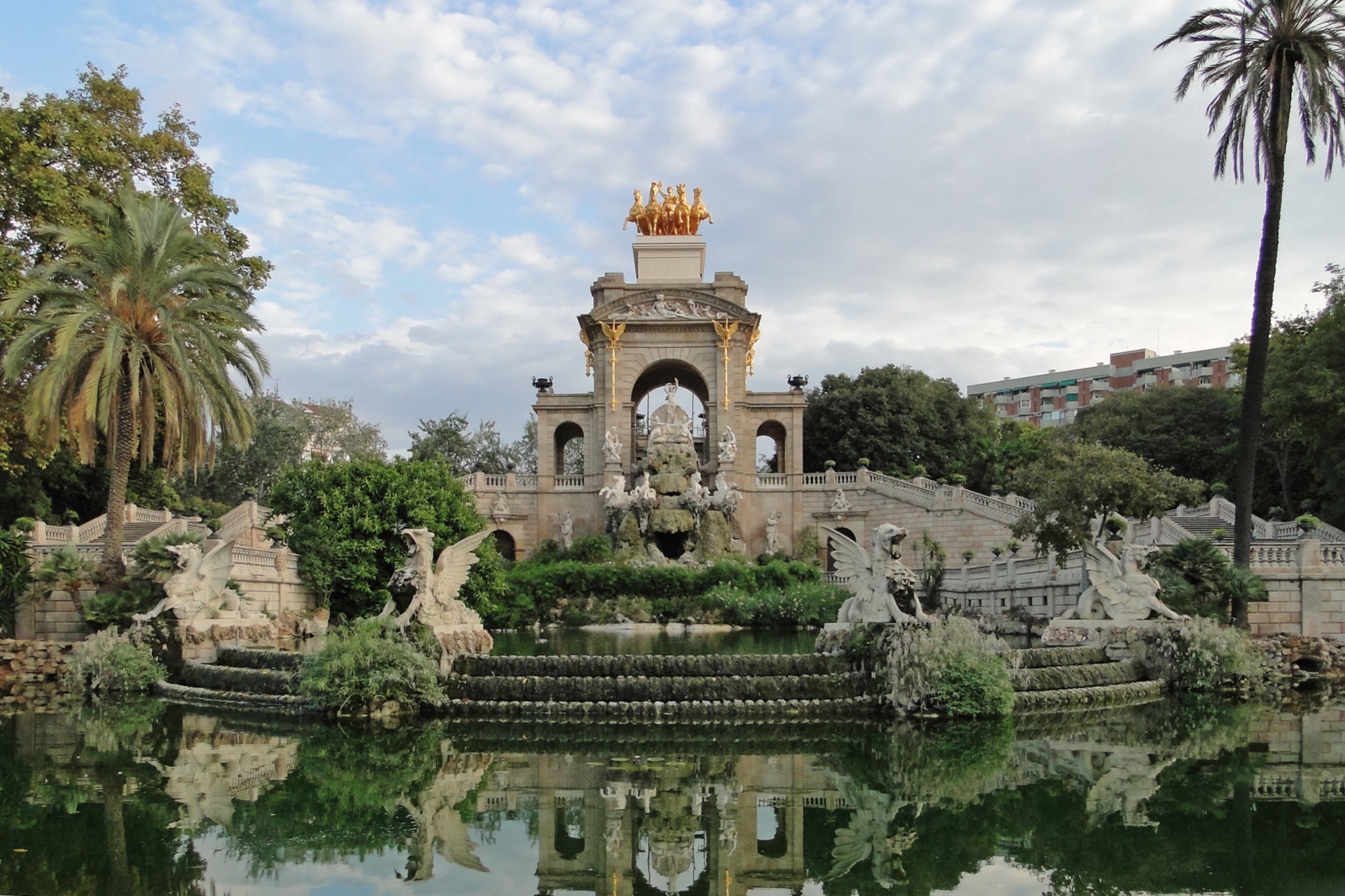 Previous articleAn Art Lovers Guide to Madrid
Next articleRenting a car has never been easier than with VICTORIA CARS.