Gata de Gorgos is quiet tourism, looking for tradition and a more friendly pace of life, and also a good number of trails to walk and dishes to try. In this post, we’ll help you prepare your next getaway to the sunny golden coast of Costa Blanca. 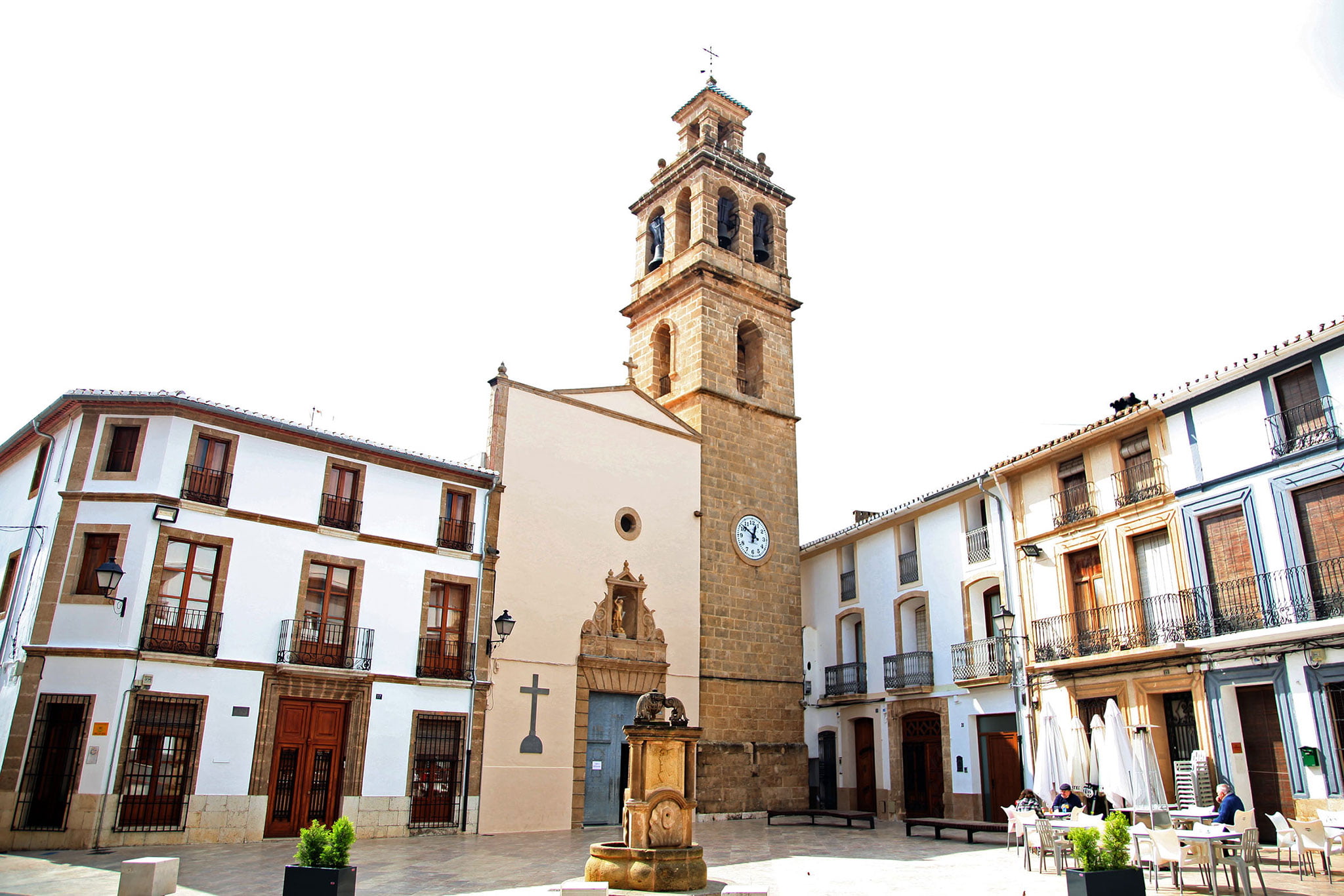 A few kilometres from the beach of Denia is a small village oozing with charm in the region of the Marina Alta that meets all the characteristics of the typical villages of this area of the Mediterranean, Gata de Gorgos.

Protected by the Montgó, Gata de Gorgos is a quaint town with just over 6,000 residents and with a historical tradition that dates back to the Muslim period. Gata de Gorgos was a taifa of Dénia but the Christians with Jaume I at the head granted it an autonomy of its own that ended up being consolidated well into the sixteenth century with the total expulsion of the Moors.

There are many reasons to enjoy the attractions and the natural enclave what to see in Gata de Gorgos. Its enviable natural environment located in the middle of the Montgó Massif, one of the largest and most spectacular of the entire Valencian Community, makes it worthy of being one of the favourite spots for hiking thanks to its extensive nature trails. 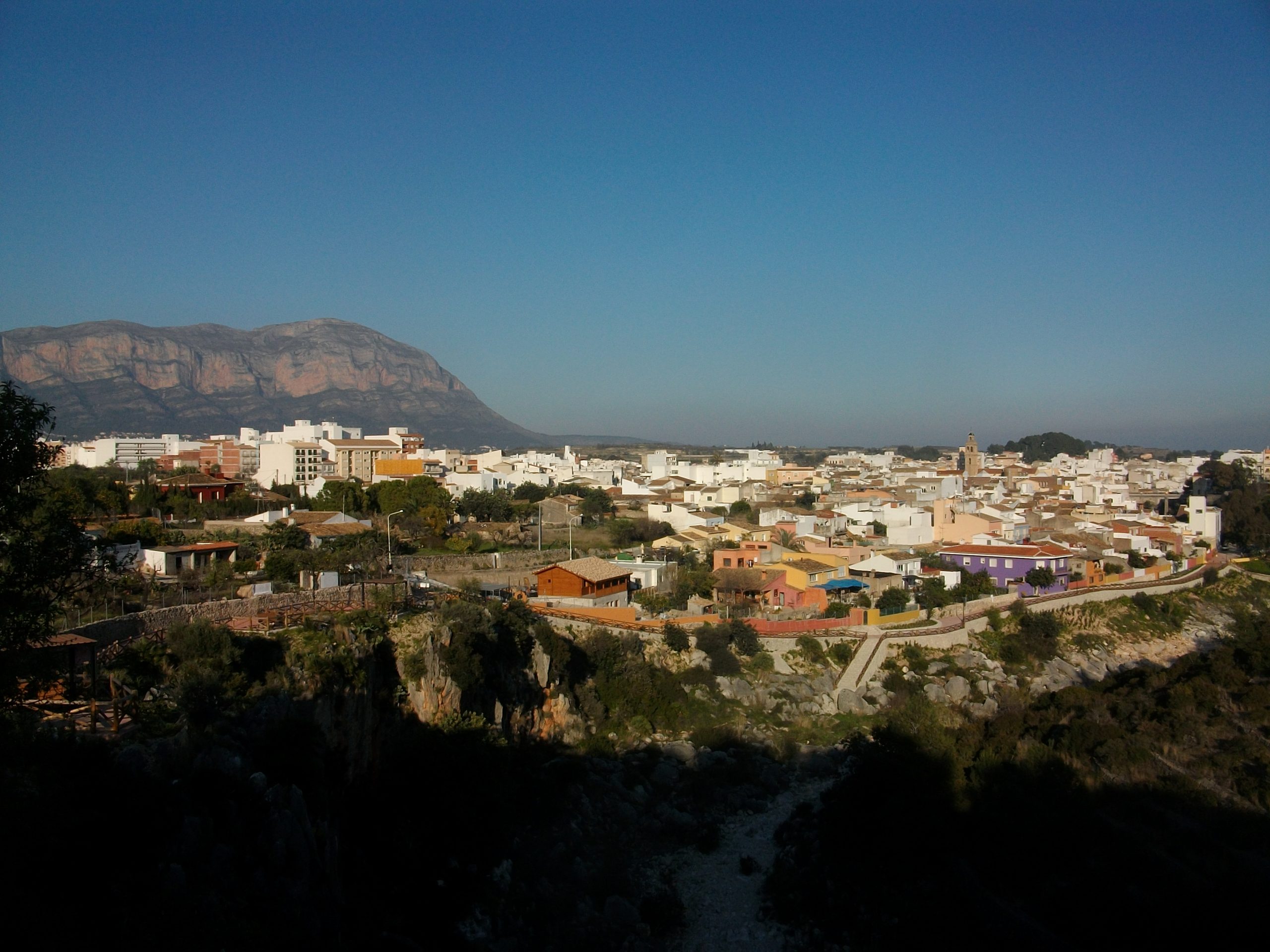 Renting an apartment or a house near Gata de Gorgos is not only to enjoy an incredible place, ideal for mountain and nature lovers but also tranquillity and relaxation as few places offer. In addition, for those who also love the sea, in just a few minutes you can access the stunning beaches of Denia, the capital of the region. 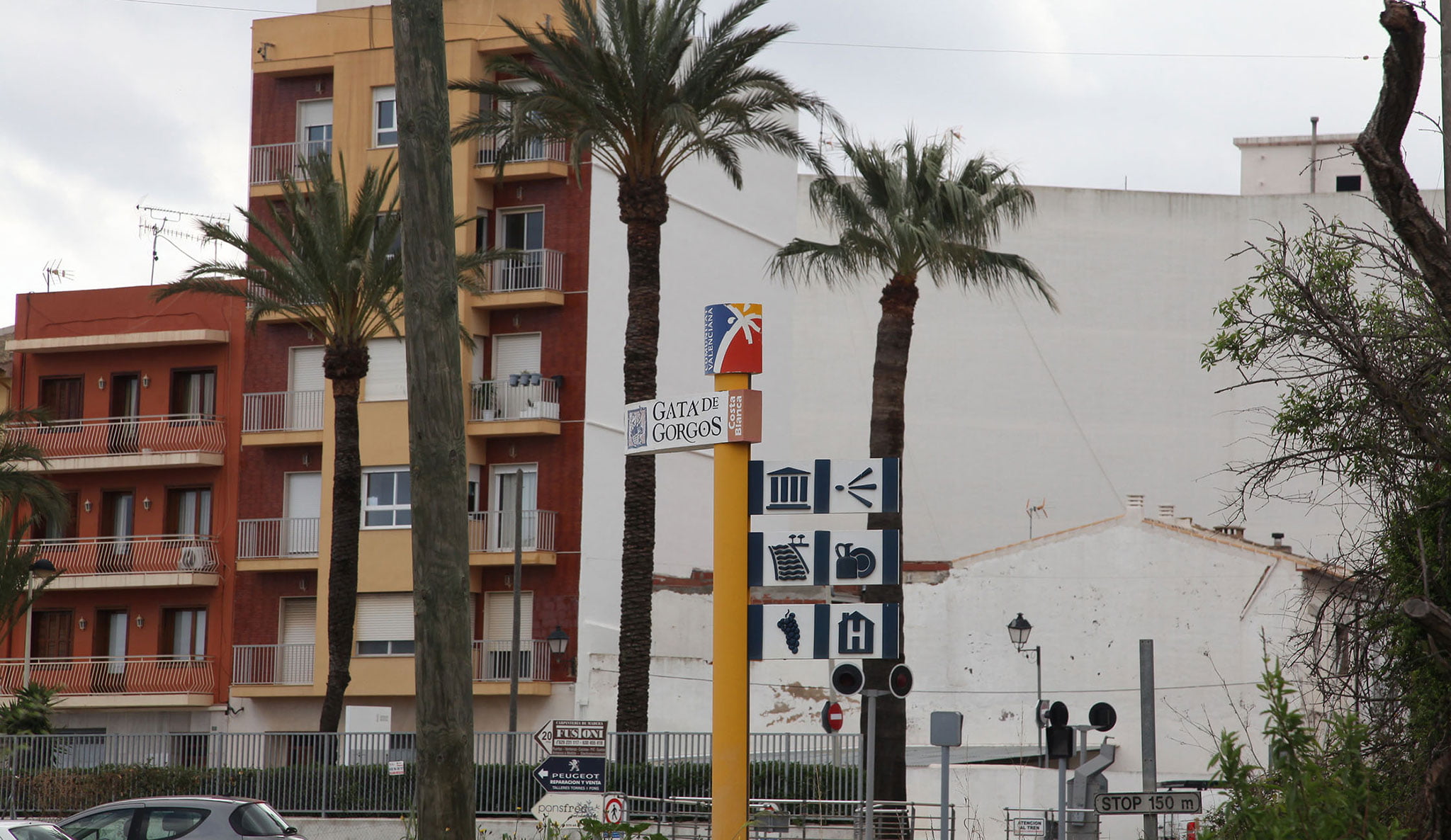 A trip to Gata de Gorgos guarantees an enriching cultural experience. So we’ll highlight some of its ancient monuments and places of interest worth visiting. For example, there’s the Font del riu, the Arraval Park, Les Coves Rojes, the Paraje de la Rana, the Ermita del Calvario, the Church of San Miguel Arcángel or the Paraje de la Font de la Mata, are worth contemplating.

At the end of the Muslim period, Gata de Gorgos was a farmhouse belonging to the taifa of Denia. After being occupied by the Christians in 1250, James I granted the lordship to Gaspar de Híjar.

In 1526, Charles I decreed the forced baptism of the Moors, which provoked a revolt with the Moors of Pedreguer and Jalón. In 1535 the parish became independent from that of Denia; it constituted an important nucleus of Moors (the majority population in these valleys of the province).

At the time of the expulsion of the Moors in 1609, a total of 160 families of Muslim religion were counted in the area, 150 of them in the nucleus of Gata, according to the Census of Caracena.

Every day, the streets of this municipality of Alicante is decorated with its typical products, which are proudly exhibited to tourists who stroll through the old town and browse through its stores and stately homes.

Gata de Gorgos isn’t about going to visit its beaches. The town has always known how to exploit its other charms, such as traditional craftsmanship. Two guitar factories, ten hat factories, seven bag factories and one furniture factory confirm this.

And also one of hydraulic mosaics, those pigmented cement tiles decorated with geometric motifs that Paco Sirerol, the fourth generation of a family business started by his great-grandfather, has resumed after more than 20 years of inactivity.

In Mosaics Sirerol they elaborate, one by one and with its more than 100 models or made to measure, colourful tiles for kitchens, bathrooms and rooms of private homes but also for restaurants in the area. 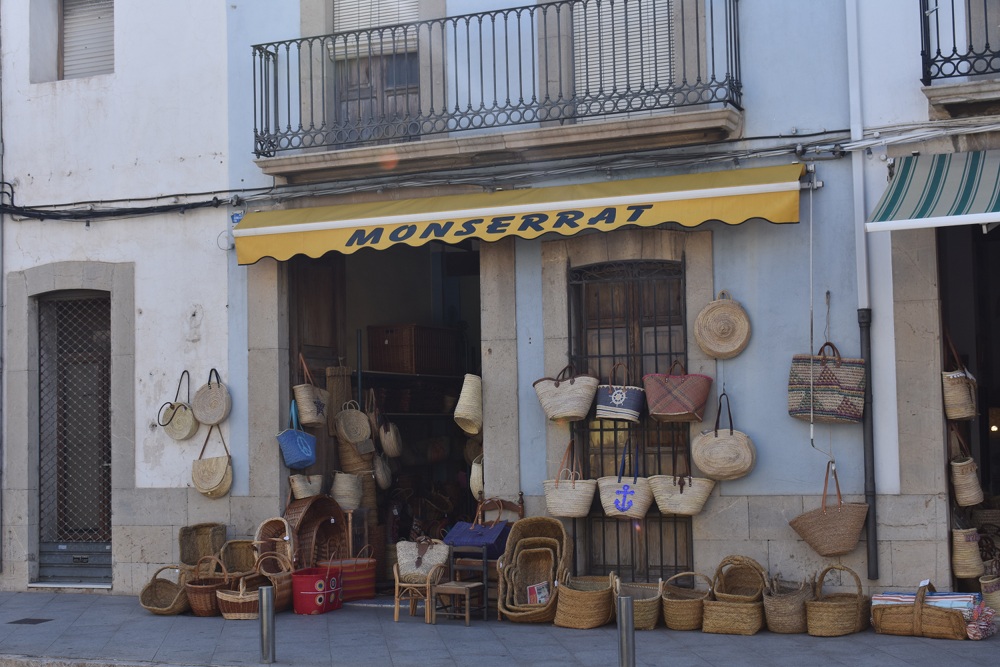 Where to Eat in Gata de Gorgos

Nestled in the beautiful Gata Valley, close to the inland town of Gata de Gorgos, the views from the restaurant terrace are jaw-dropping. Vall de Cavall is a wonderful place as we said to get close to nature yet it is convenient for access to the coastal resorts of Denia and Javea, and the cosmopolitan city of Alicante.

Translating to “Valley of the Horses”, Vall de Cavall is an enchanting place where you can enjoy the beauty of nature and the authentic taste of the Mediterranean.

You can even take a dip in its pool. 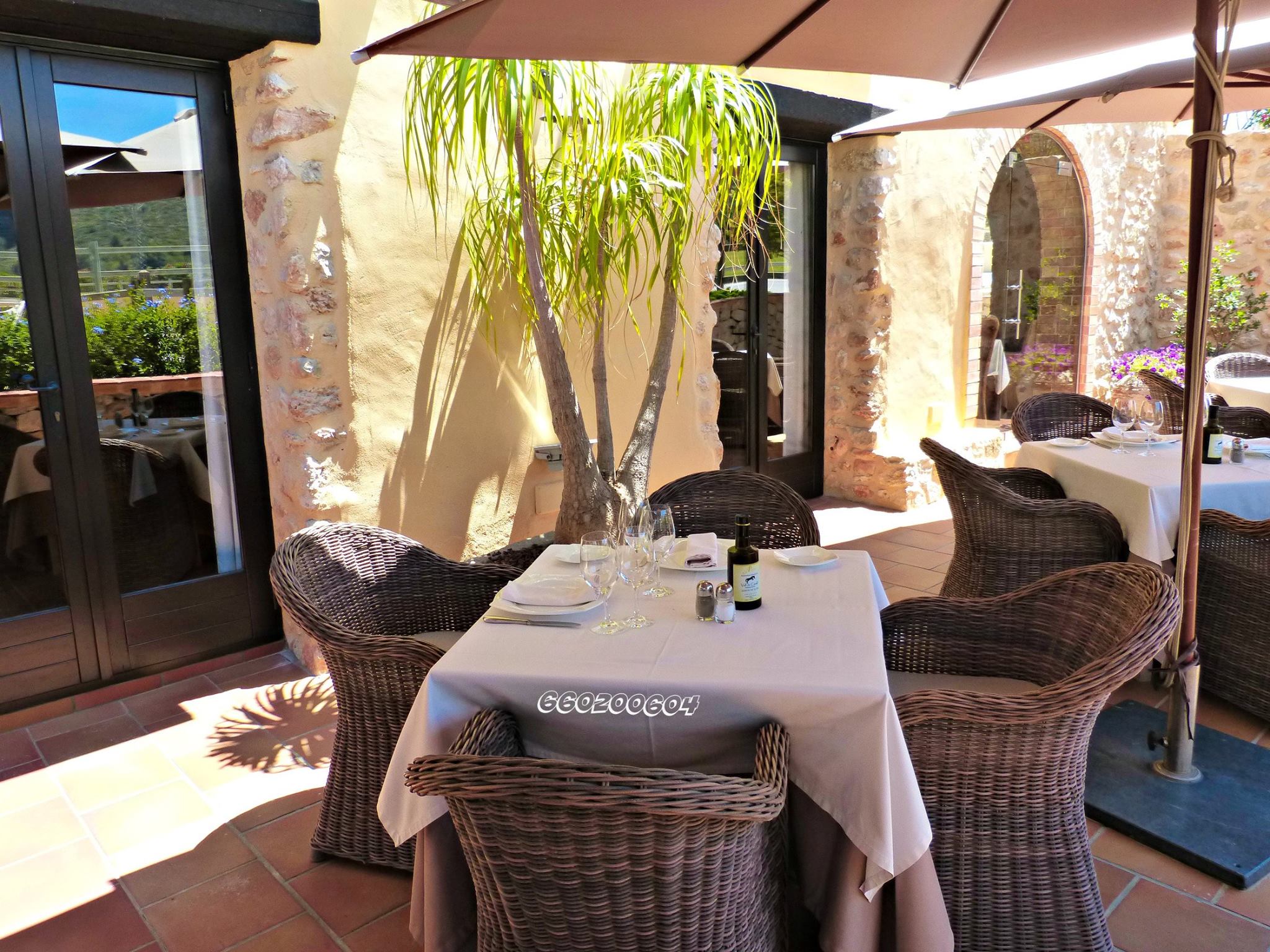 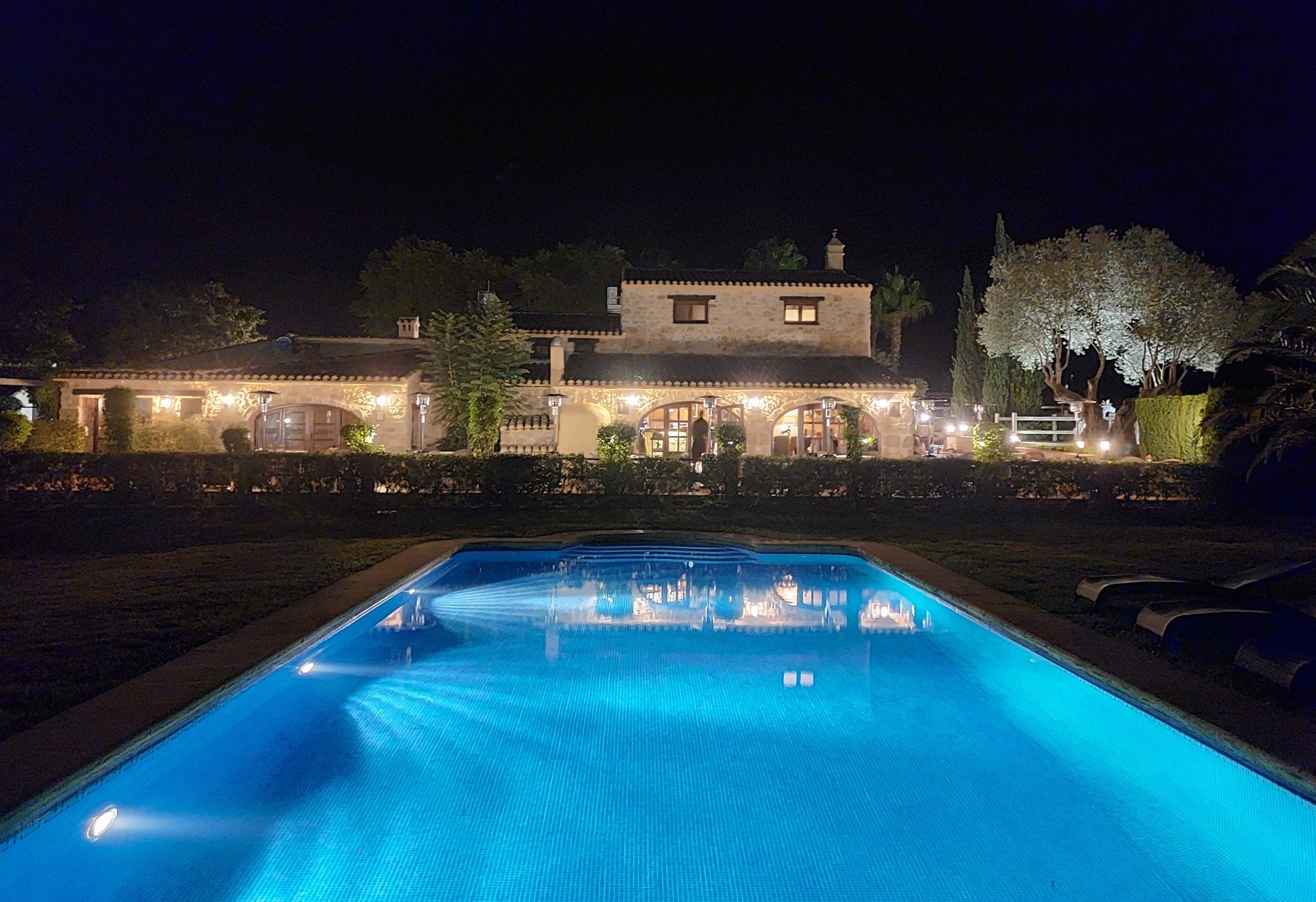 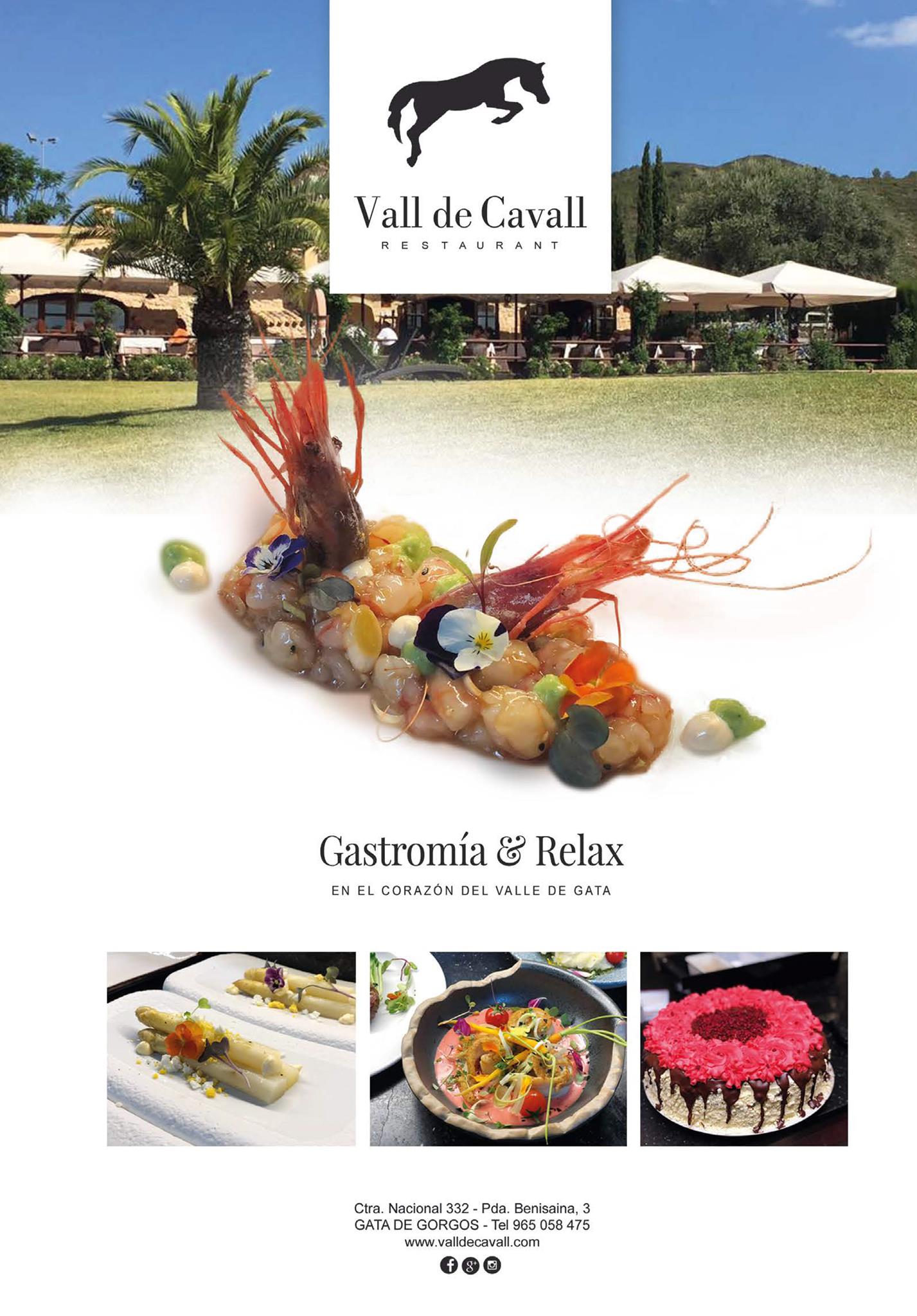