Business sales and purchases have been reactivated after the two years of the pandemic. Investor appetite has been whetted and so has supply, with many owners finding a more propitious time to sell. 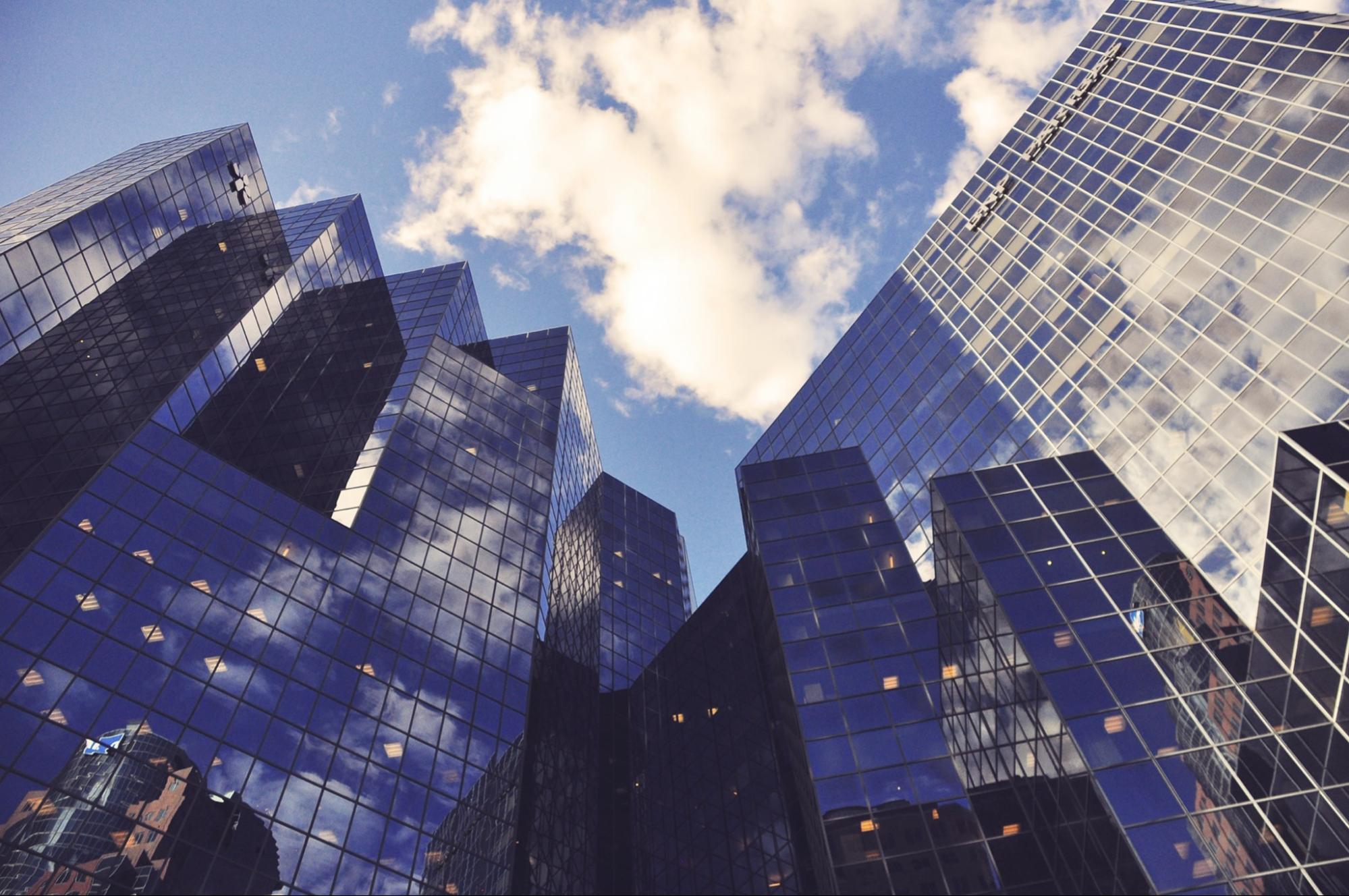 Among the sectors that have recovered the most activity in this regard, the hotel sector stands out, with 3,180 million euros in investment in 2021 at a national level, corresponding to 127 hotel transactions with a total of 22,249 rooms. These figures are three times the investment of 2020 and 26% higher than in 2019. And they are expected to go even higher this year.

This is showen by the data presented this Thursday at the headquarters of PIMEM by ONEtoONE Corporate Finance, a Spanish multinational specialised in advising on mergers and acquisitions of companies. In the case of hotels, the growing investment interest by foreigners stands out, which represented 58% of the investment in 2021 with an accumulated figure of 1,848 million euros.

The prominence of foreign investment is not limited to the hotel and real estate sectors (although they have been the real engine of activity), according to Carlos Martínez and David Roldán, CEO of ONEtoONE and delegate in the Balearic Islands of the company, respectively. It is estimated that around 65% of the investments made in business transactions in the Islands have been made by foreign buyers. 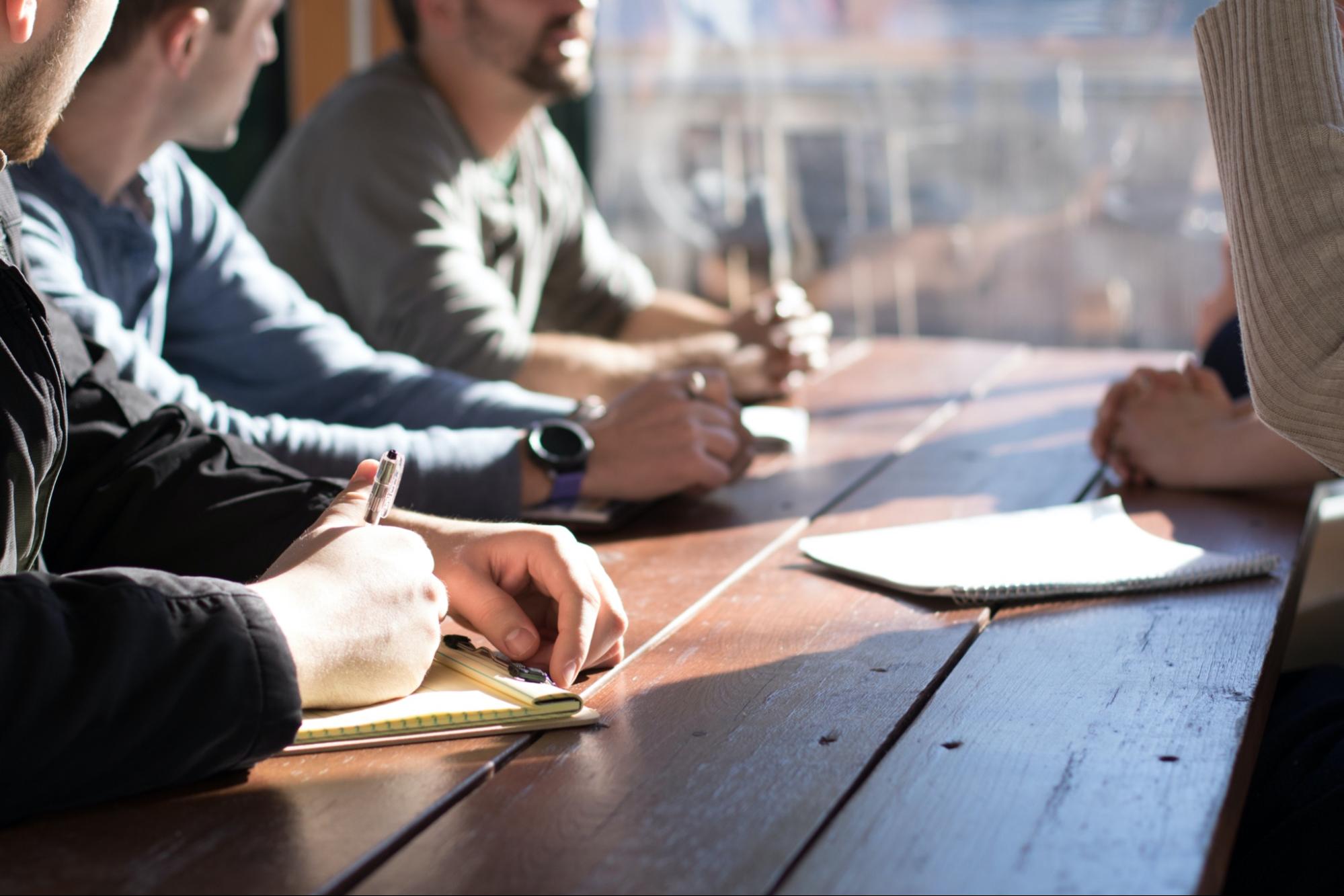 Martínez also points out that 2022 is a year in which there is a revival of interest in investing in very specific sectors such as leisure, also linked to the revival of tourism and the overcoming of the health crisis, which leads consumers to devote a significant part of their accumulated savings to leisure time.

In addition to the hotel sector, there is also interest in companies in sectors such as food, automotive, construction and technology. Among the reasons that lead entrepreneurs to sell, Roldán mentions some such as “family or personal reasons such as retirement, or economic reasons such as a time of need for the company or the growing competition due to the concentration of companies in a certain sector”.

Foreign direct investment plummeted in 2020 as a result of the impact of the pandemic, with an average drop of 42% globally to $859 billion (€705.659 billion) from $1.5 trillion (€1.2 trillion) in 2019, at the lowest level since the 1990s, although in the case of Spain the figure registered an annual increase of 52% thanks to the acquisition of companies by foreign firms, according to the United Nations Conference on Trade and Development (Unctad).

In fact, Unctad noted that the collapse of foreign direct investment in 2020 was particularly concentrated in the advanced economies, where the annual fall was 69%, to $229 billion (188,121 million euros), with a 49% decline in the United States, where it amounted to $134 billion (110,093 million euros).

Previous articleEurojavea: One Step Closer To Your Ideal Life In Javea
Next articleLimited Spaces for Summer Weddings at Masia Xamandreu