The government will subject retailers to heavy penalties if it does not update the current regulations, with the exception of gyms and hairdressers. 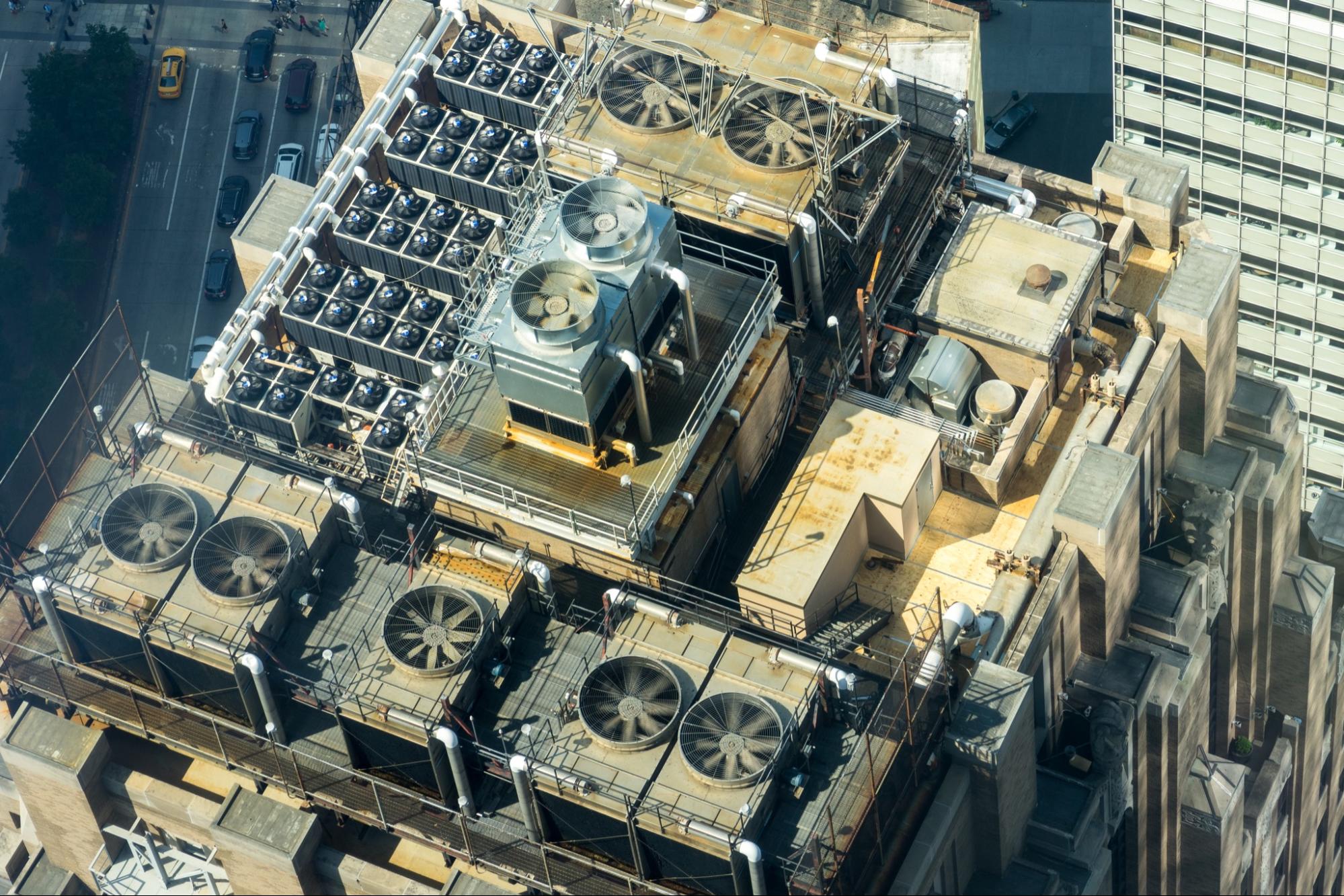 Spanish businesses will have a warning of just seven days to adapt to the energy-saving plan approved Monday by the Government and has been published Tuesday in the Official State Gazette (BOE).

According to this premise, those who do not comply with the regulation could face fines of up to 60,000 euros if they commit a minor infringement. The serious ones would amount to six million euros while the “very serious” ones could reach one hundred million euros, although from the Ministry they qualify that the assumptions of the new energy saving plan would fall within those considered as minor. The sanctioning procedures would always be applied under a principle of proportionality, indicating that it is the autonomous communities that must monitor and apply the sanctions according to the non-compliance.

The problem is that, at least for the moment, there is no specific sanctioning criterion for each measure, as is the case in other European countries that have adopted similar rules. France, for example, applies a fine of 150 euros for the use of air conditioning with doors open in premises.

Under current regulations, and in the absence of a specific penalty mechanism, that penalty could reach 60,000 euros corresponding to a minor infraction in Spain, although from the portfolio headed by Teresa Ribera insist that penalties will be equitable. 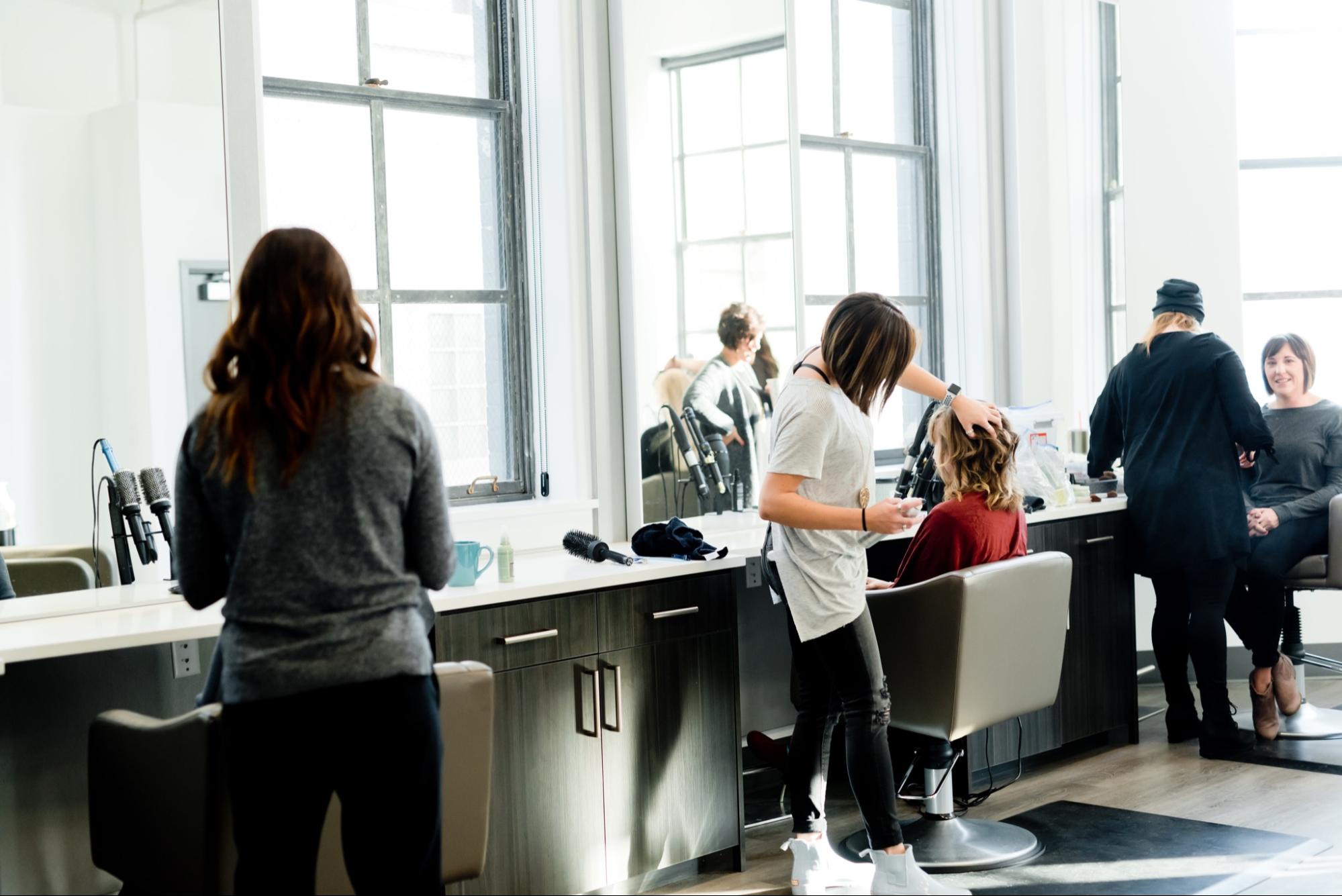 Initiatives Will Be Enforced until November 1, 2023

Specifically, the Official State Gazette (BOE) has published on Tuesday the royal decree on energy saving and efficiency measures approved yesterday by the Council of Ministers, which includes the obligation in public buildings, commercial spaces and department stores, transport infrastructure (airports and train and bus stations), cultural spaces and hotels to limit the use of air conditioning to 27 degrees in summer and heating to 19 degrees in winter.

This package of measures, which complements RITE, will also require turning off the lights in shop windows and public buildings that are unoccupied from 22.00 hours, a measure for which they will have seven days for compliance. In the case of all these initiatives, the period for their application will be one week from their publication in the BOE and they will be in force until November 1, 2023. 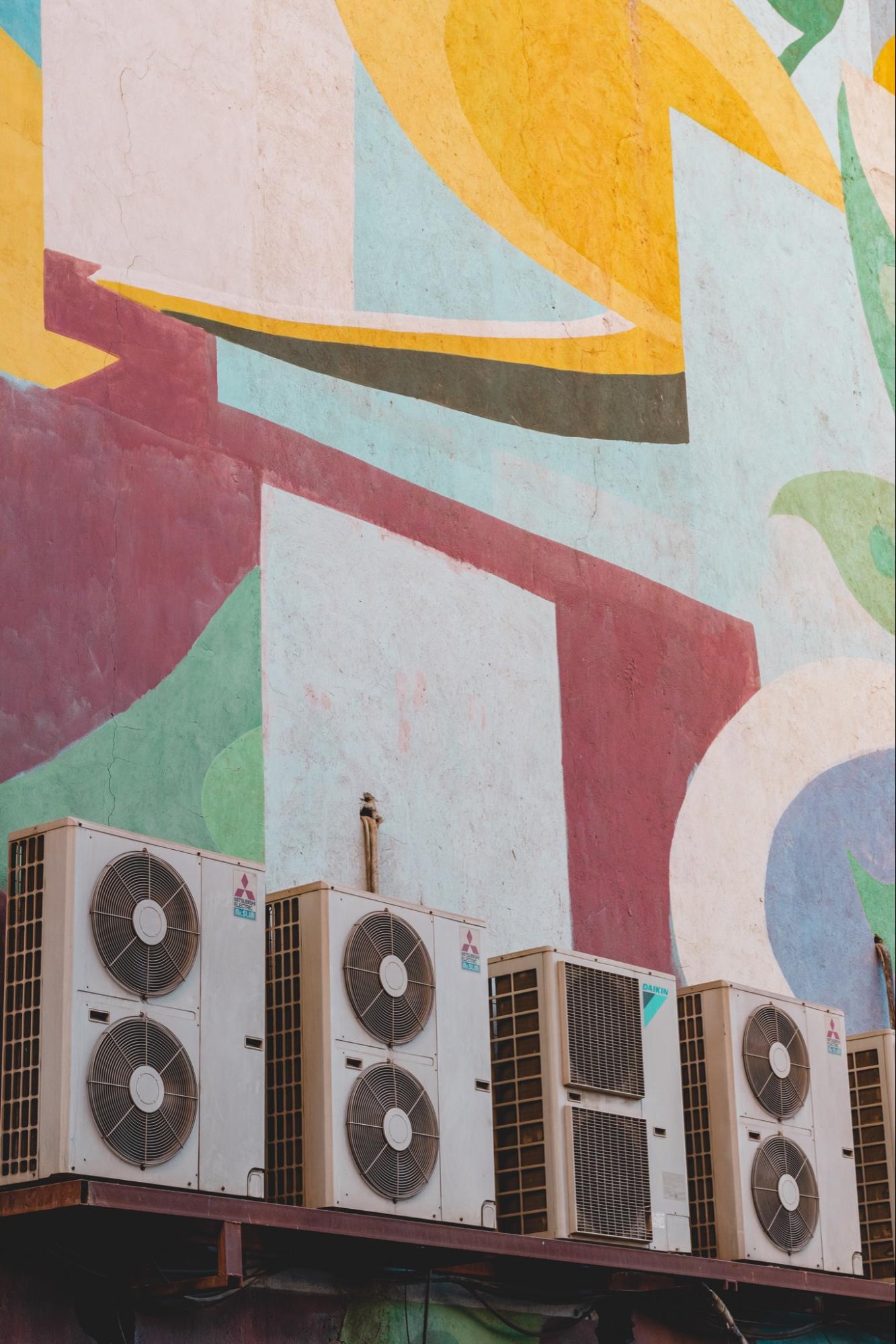 Decorative lights will also be turned off from 10 p.m., while the regulation of outdoor lighting will only affect buildings for public use, not ornamental lighting, such as Christmas lights.

Likewise, before September 30, both buildings and premises will be required to have automatic closures on access doors to prevent them from being left open permanently, with the consequent waste of energy lost to the exterior. Signs must also be posted to explain these energy-saving measures in establishments, as well as to provide information on temperatures and humidity levels.

The measures also include the requirement to undergo an extraordinary review before December 31, 2022 for those obliged buildings that have carried out the previous procedure before January 1, 2021, so that all buildings with relevant air conditioning consumption have passed an inspection in the last two years.