One of the most exclusive places to buy property in Costa Blanca, Moraira has is a high proportion of expatriates living in Moraira permanently, and the area is very popular with affluent retirees, especially British. 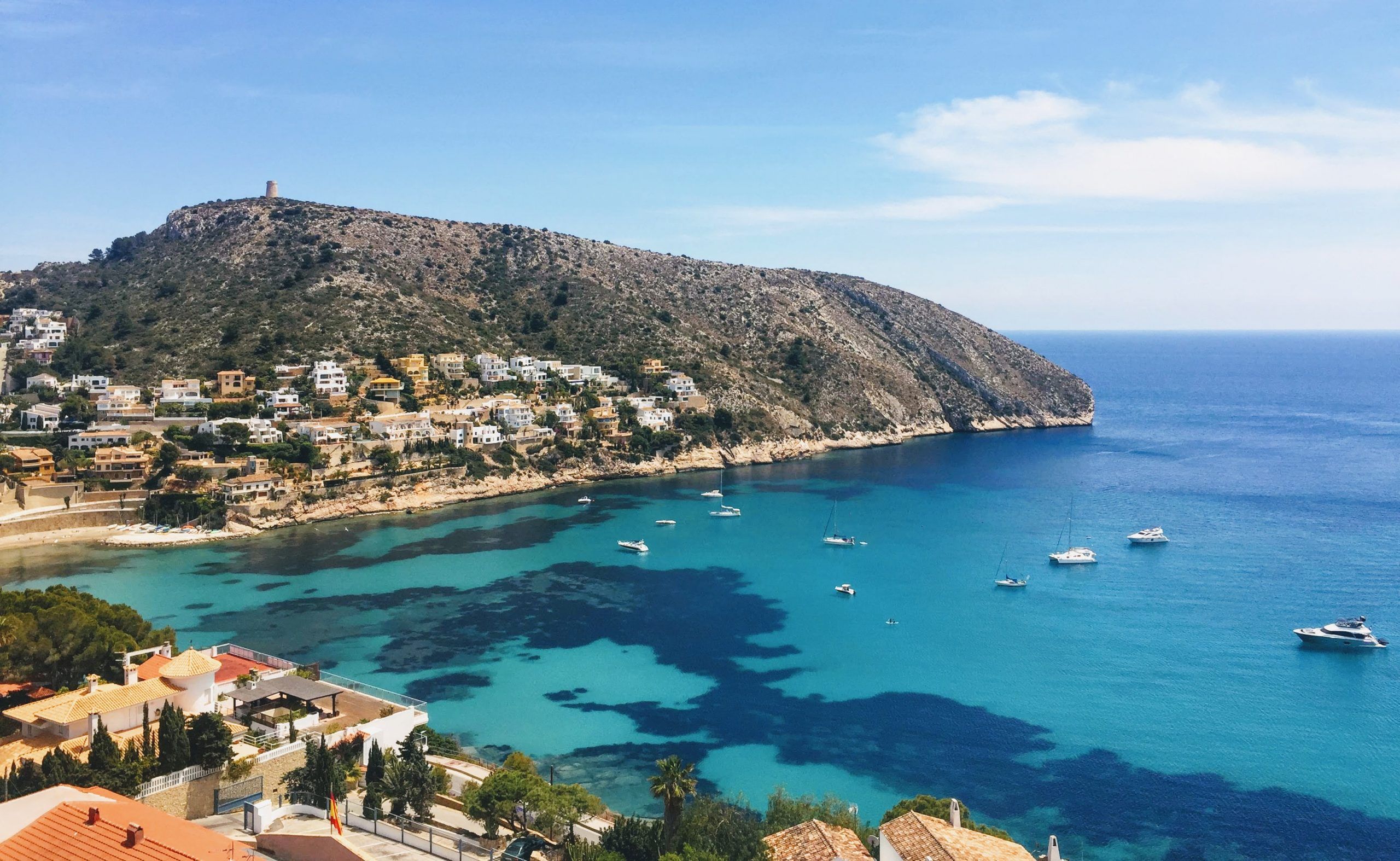 North of the Costa Blanca in Alicante, Spain, Moraira is one of the main tourist destinations on the Mediterranean Sea. Its mild climate, with an average annual temperature of 19ºC, is recognised by the WHO as one of the most thriving areas in Europe and the world.

The sandy beaches and coves of its 218 km of coastline, where fifty Blue Flags fly, are more than enough attractions to attract the multitude of visitors who have been spending their holidays and living on our coasts for several decades.

One of the Mediterranean’s main tourist destinations, Moraira is one of the most exclusive and pleasant places to buy a property on Costa Blanca. It has all the charm of a fishing village, nestled between mountains and vineyards.

Moraira, between Benissa and Jávea, is a small fishing village situated in the north of Costa Blanca. Moraira has not forgotten its roots, although Moraira has grown in recent years, becoming one of the most popular destinations on Costa Blanca it is not affected by high rise buildings. 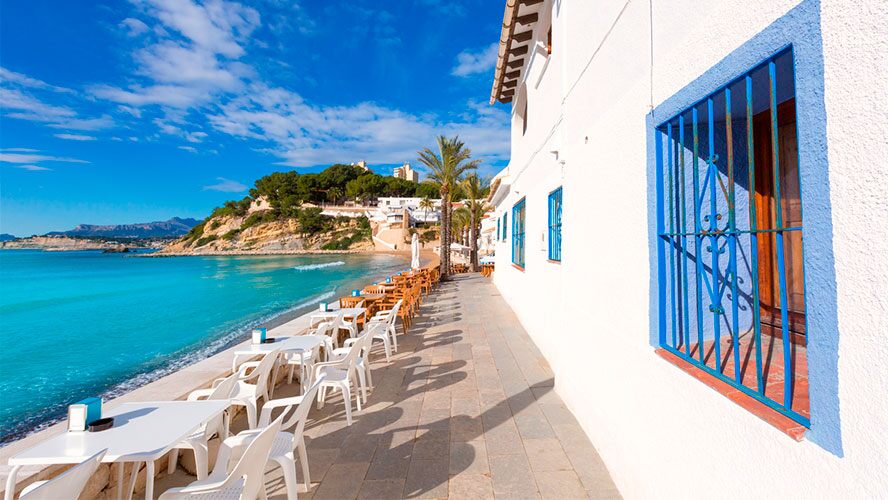 The Coast of Moraira

In the centre of Moraira, the Club Náutico Moraira and its incredible beaches stand out. The route starts at El Portet beach. This part of the coastline is shell-shaped and has fine sand. It is also ideal for visiting with children and is the starting point of the hiking route that leads to the Cap d’Or watchtower.

It’s also common to go scuba diving to appreciate the Posidonia meadows, an endemic species of the Mediterranean Sea. The beach of L’Ampolla is the most urban, and therefore the busiest of Moraira’s bathing areas. It is also the largest beach, and there is usually a wide variety of games for the youngest members of the family.

L’Ampolla is considered to be accessible, as it has amphibious chairs, special walkways and adapted changing rooms. Around the beach is the coastal wetland of Marjal del Senillar, declared a Wildlife Reserve.

Les Platgetes are two small coves in Moraira, with an area of fine sand and a rocky surface. Tourists can enjoy a relaxing stroll through the viewpoint that runs along with them. L’Andragó cove also has a viewpoint with stunning views for photography. It is perfect for snorkelling and is not usually very busy. The town also has other beaches such as Cap Blanc cove, Portitxolet cove and Llebeig cove.

As in the rest of the towns in La Marina, rice dishes are particularly important in Teulada’s cuisine; among them, arroz a banda or arroz del Señoret. But if there is one thing that distinguishes Teulada Moraira from the rest of the neighbouring towns, it is muscatel and the variety of its fruity white wines.

Tourism in Teulada Moraira tends to be mainly family tourism. Therefore, in the municipality, there is a wide variety of areas with children’s playgrounds, mini-golf games, an amusement park and even a picnic area, the Font Santa. 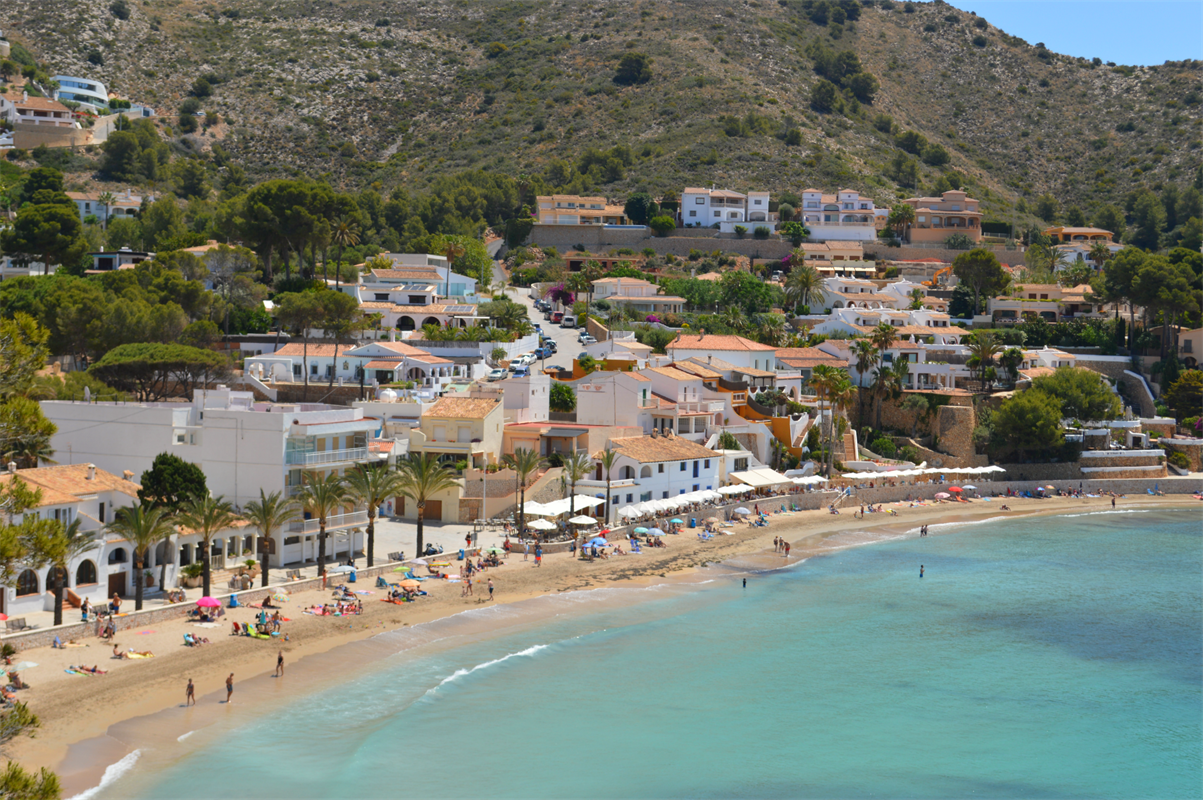 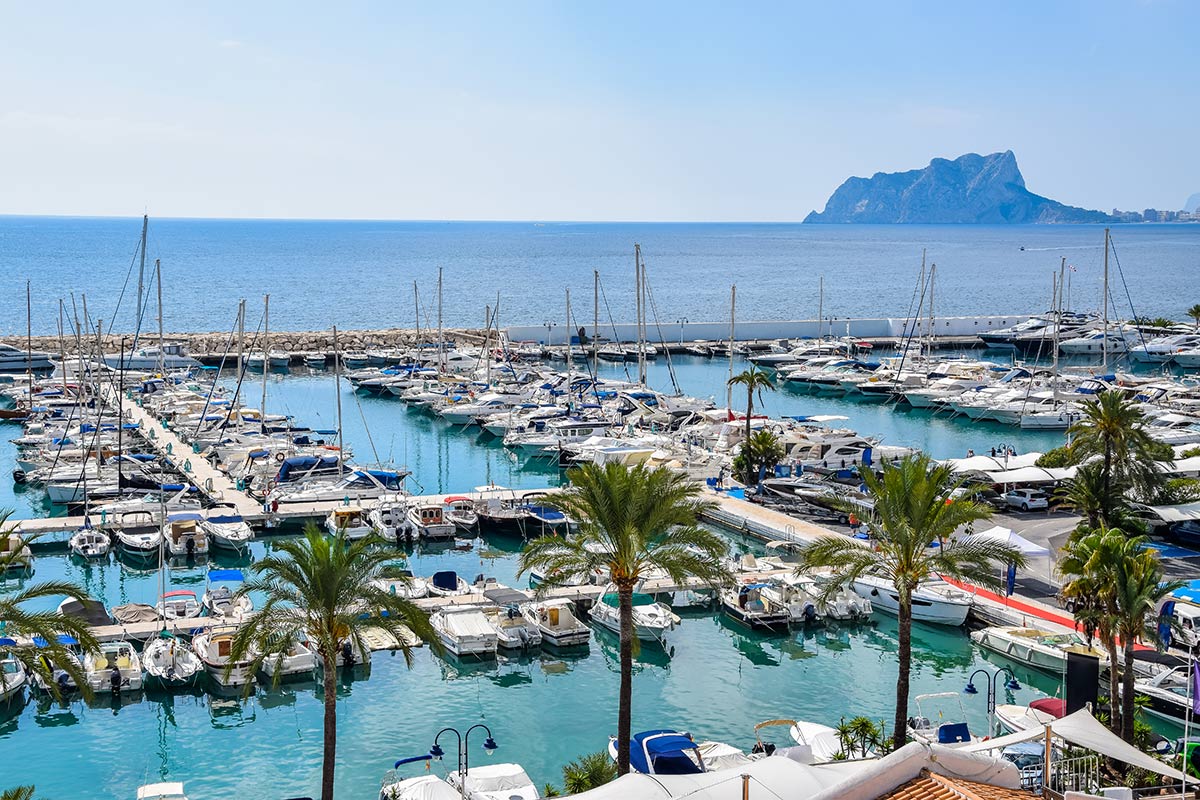 The predominant lifestyle when living in Moraira is the tranquillity and peace that can be breathed in its streets. With an important offer of family leisure activities, Moraira offers both visitors and residents numerous activities in its different natural and urban areas.

With over 20 years of experience in the competitive property market, Orange Villas is a professional real estate agency that counts on a multilingual team. Based mostly in Moraira, Benissa, and Benitachell, they’re a certified and official property appraiser.

Orange Villas has more than 500 properties available between villas, fincas, plots, apartments and bungalows, among others, always choosing the most beautiful and exclusive properties with the best panoramic views.

As a member of various international organisations, the team follows all the correct rules and regulations in real estate. Orange Villas collaborates closely with a lawyer’s firm with English spoken staff that covers all aspects and legal procedures about buying a property in Spain. 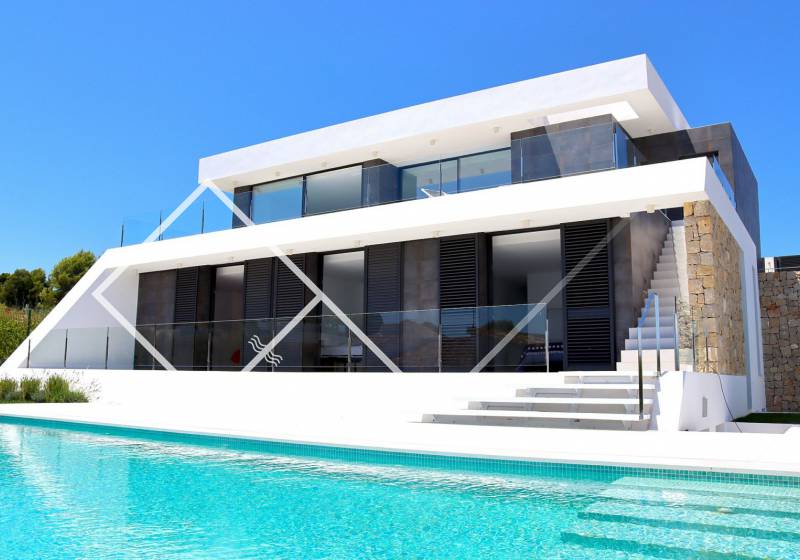 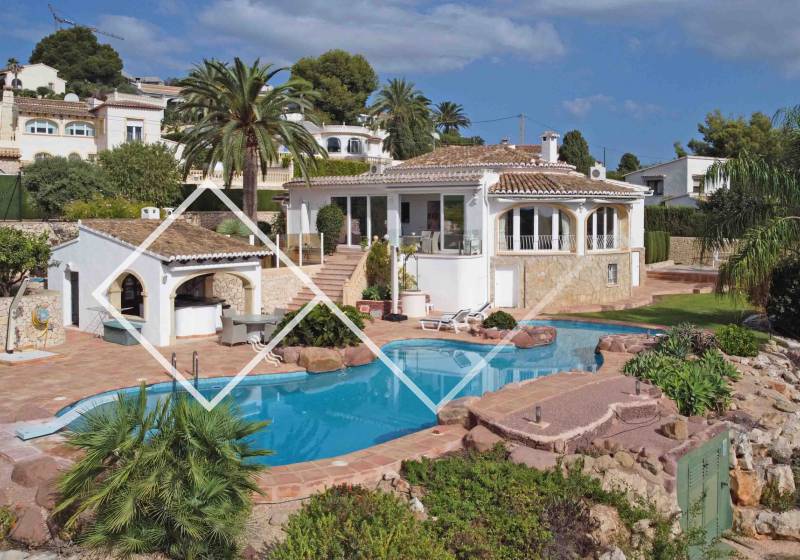 Previous articleOcean View: The Comfort of Premium Private Living in Marbella
Next articleExperts Plead to Spanish Government to Treat COVID-19 Like the Common Flu