The fact that Benalmádena has such a large international community has the advantage of a large number of services tailored to this community makes it a top choice amongst property buyers. 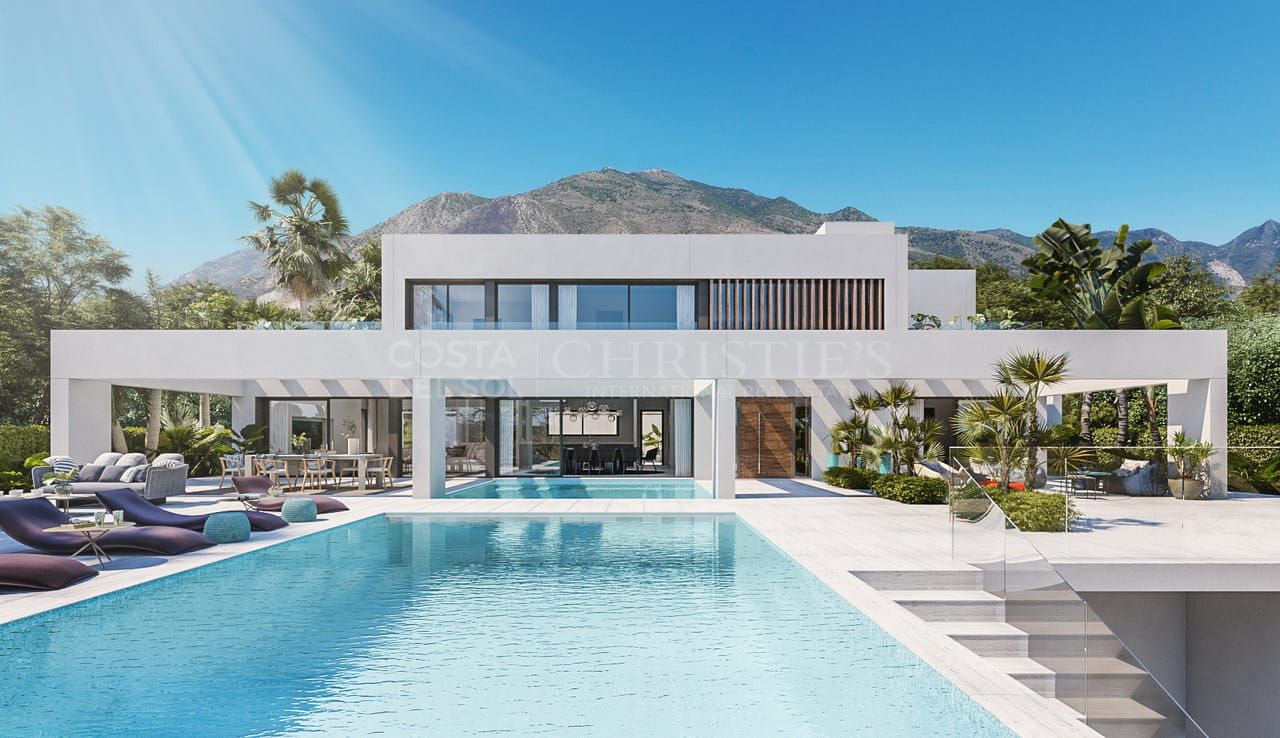 The cities and towns of Andalusia are full of vibrant and friendly locals, and Benalmadena is no exception. This delightful town in Malaga, located on the Costa del Sol, is one of the most beautiful villages in Spain. So that you don’t miss anything, we are going to tell you about the best places to see in Benalmádena.

Nowadays, Benalmadena is one of the most visited destinations in Malaga, notable for its leisure facilities, which include an amusement park, two aquariums, a casino, a cable car and one of the largest marinas in Andalusia.

For several decades, the southern coast of Spain has become a retirement area for many foreigners from European countries such as Great Britain, Ireland, Germany or Sweden due to its good living conditions.

British, German or Dutch expatriate communities are quite common and foreign-majority urbanisations can be found all along the Costa del Sol.

The fact that Benalmádena has such a large international community has the advantage of a large number of services tailored to this community. From supermarkets with international products to bilingual schools and cultural centres.

If you’re in the market for a Benalmadena villa, we recommend consulting the exceptional real estate agents at Costa del Sol – Christie’s International who have at their disposal a plethora of fantastic properties within their portfolio.

Designed in a fresh contemporary style, this two-floor villa has clean lines, large windows, and high, two-storey ceilings. With four bedrooms and four bathrooms, it spans over 516 m² on a plot of 2.000 m².

Stone has also been incorporated into the villa’s design in order to give it a more rustic feel, adding a natural touch to the feel of the house, and in turn, adding warmth to a style that can sometimes feel a tad cold to achieve a splendid balance.

Offering a panoramic view, the villa is spread out over two floors, and also has a basement. It has bright rooms and tall windows, which is a dream for those who are seeking optimal light. The windows connect the interior and the exterior, merging the house with the environment. What’s more, the villa has advantageous views of both sea and mountains.

Outside, there is an infinity pool overlooking the Mediterranean sea, which maintains a continuum that begins inside the house and continues to the horizon. Nearby are shops, amenities and a golf course. 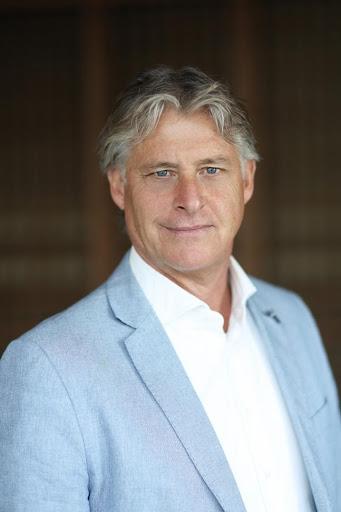 Previous articleOcco Restaurant in Marbella: Unrivalled Lebanese Cuisine
Next articleFind Your Home In An Effective And Friendly Way At Casas Ambiente