The Fallas of Valencia this year ended last Tuesday with the cremà. The work of a whole year burns in a matter of seconds representing the most ephemeral aspect of art. The old gives way to the new to start the spring with a renewed spirit. This beautiful tradition has remained in the minds of all Valencians, who already focus on the next year Fallas.

The Fallas are more than a party. They are a feeling that is lived deep inside. The tradition that began as a purifying fire of old furniture in honor of San José is today a festival of International Tourist Interest inscribed by UNESCO in its Representative List of the Intangible Cultural Heritage of Humanity.

Gone are the exciting mascletàs, the Nit del Foc, the offering and the cremà. Now there are only flowers, pardons ninots and ashes. For several days the falleros and falleras have traveled the streets of their cities throughout the day and all night to bring a floral offering to the Virgin of the Helpless, creating a spectacular tapestry of flowers. But before this blanket falls apart, in Spain Life Exclusive we show you the images of the best Fallas of 2019. If you could not go to this wonderful Valencian party or you want to relive it, review with us this amazing ode to art, culture and tradition. 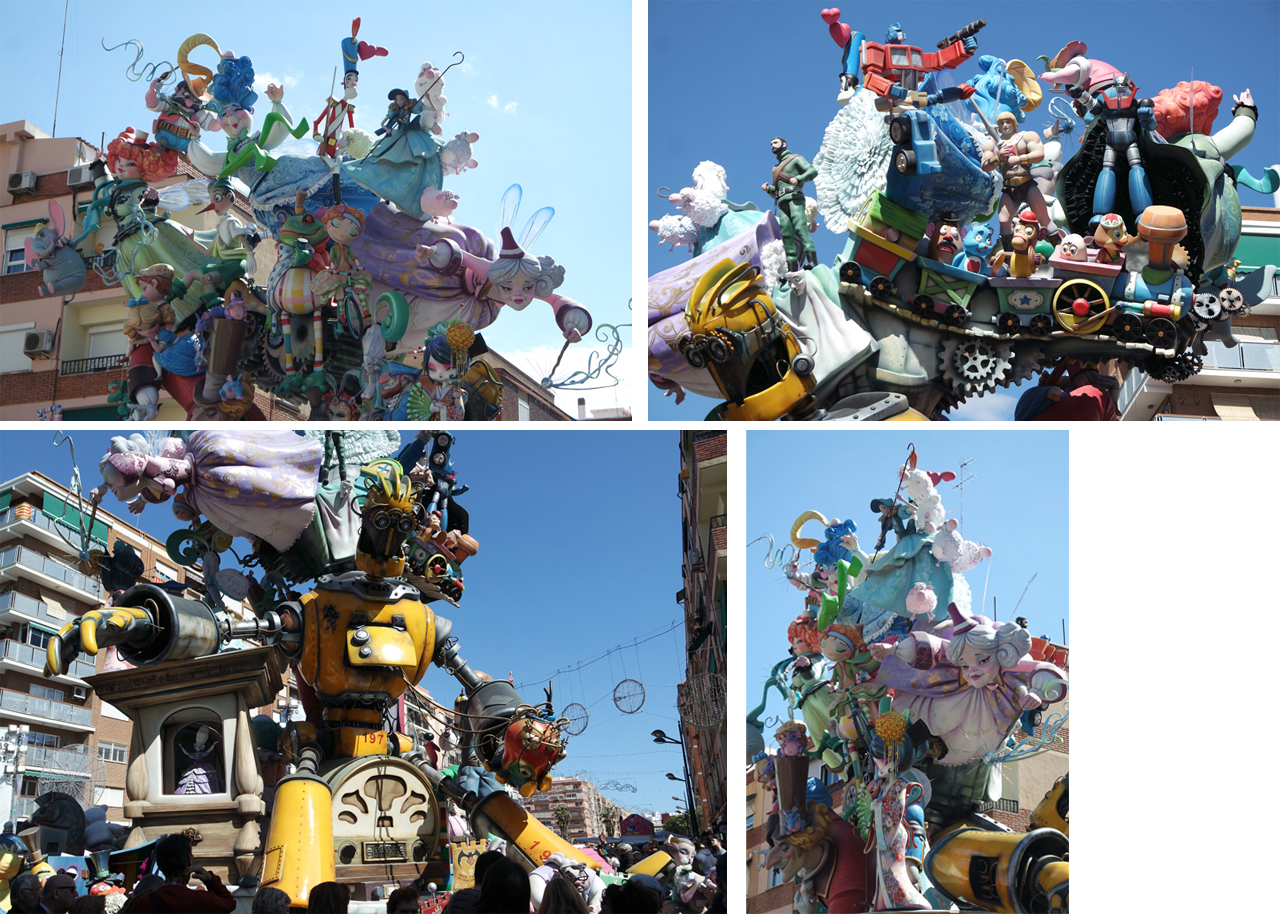 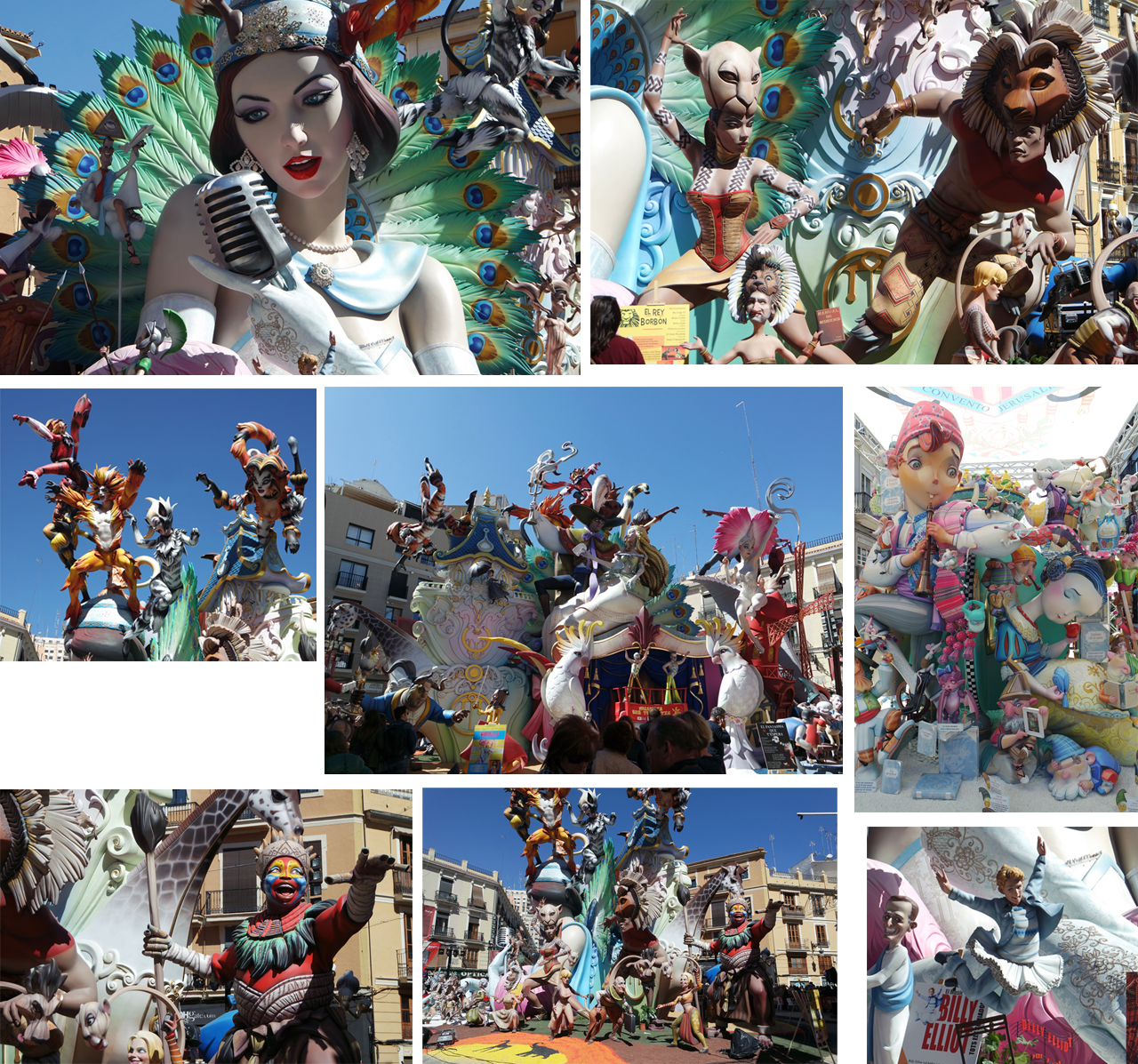 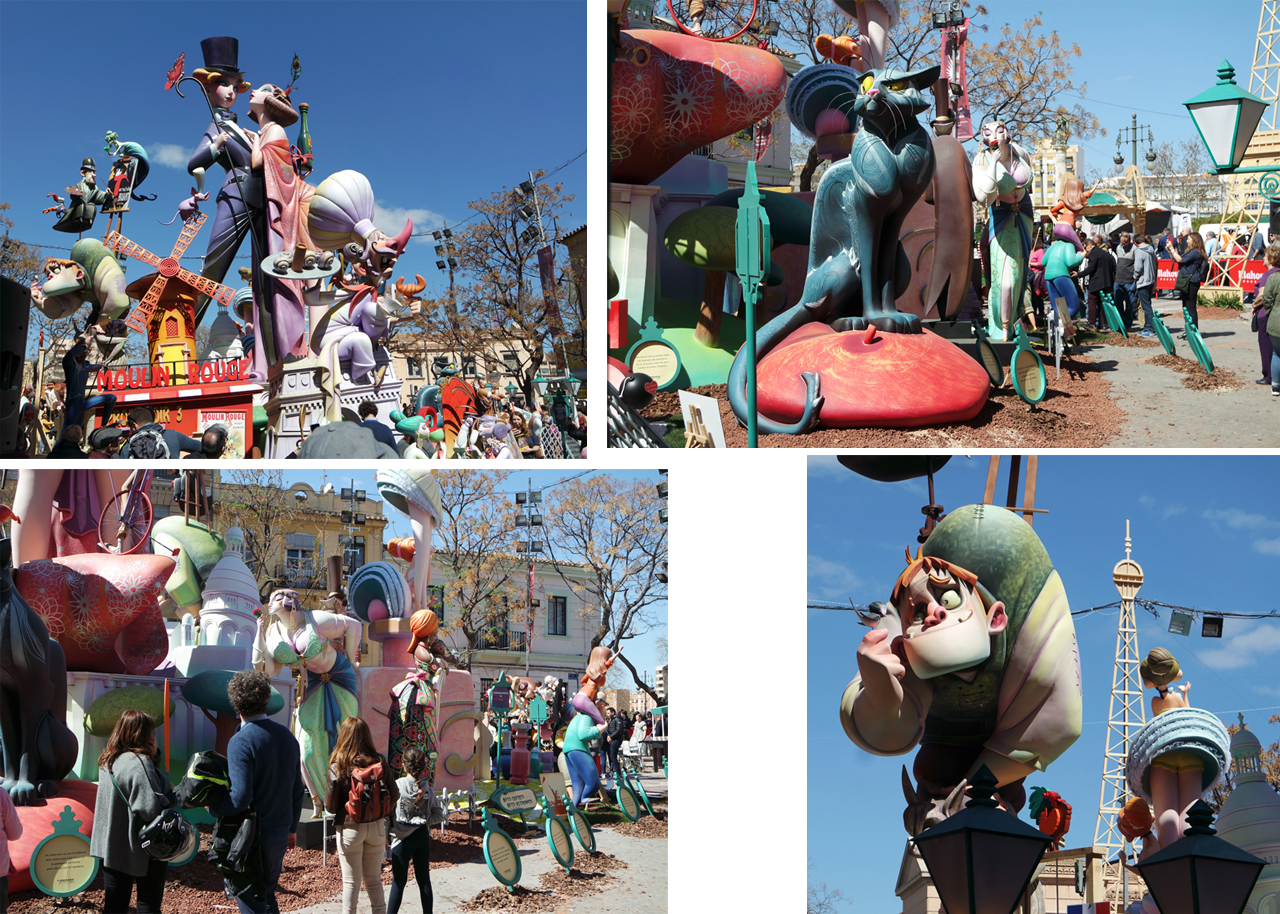 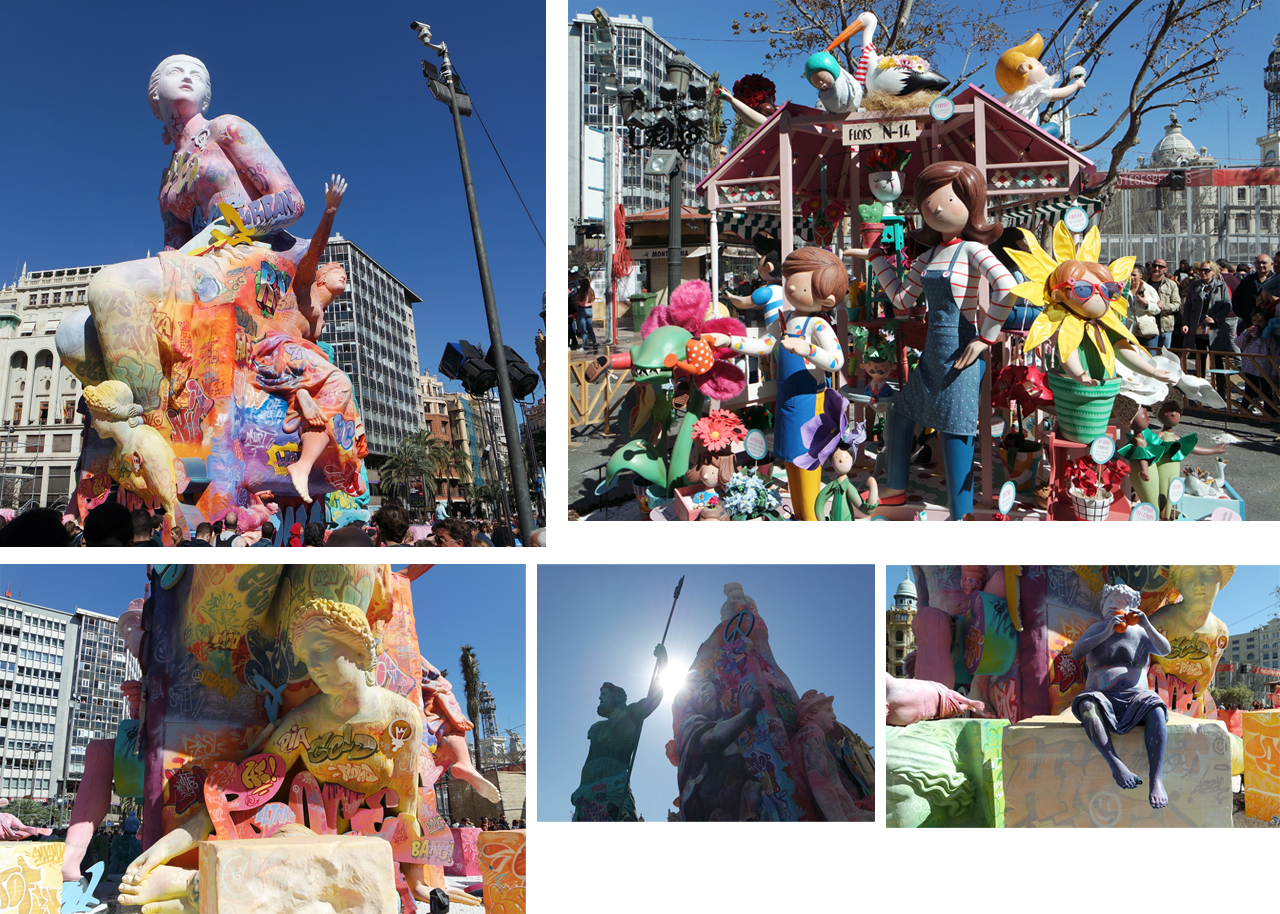 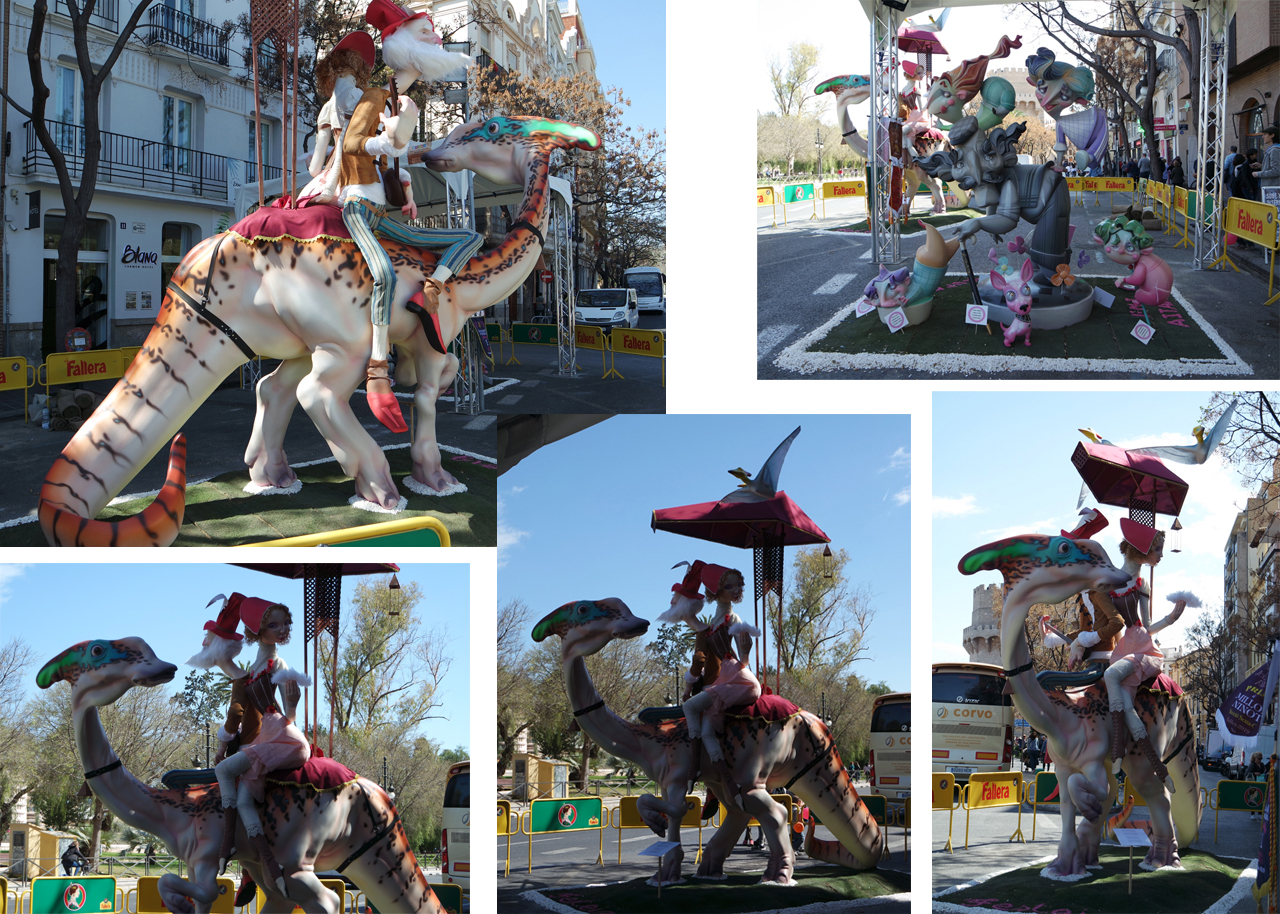 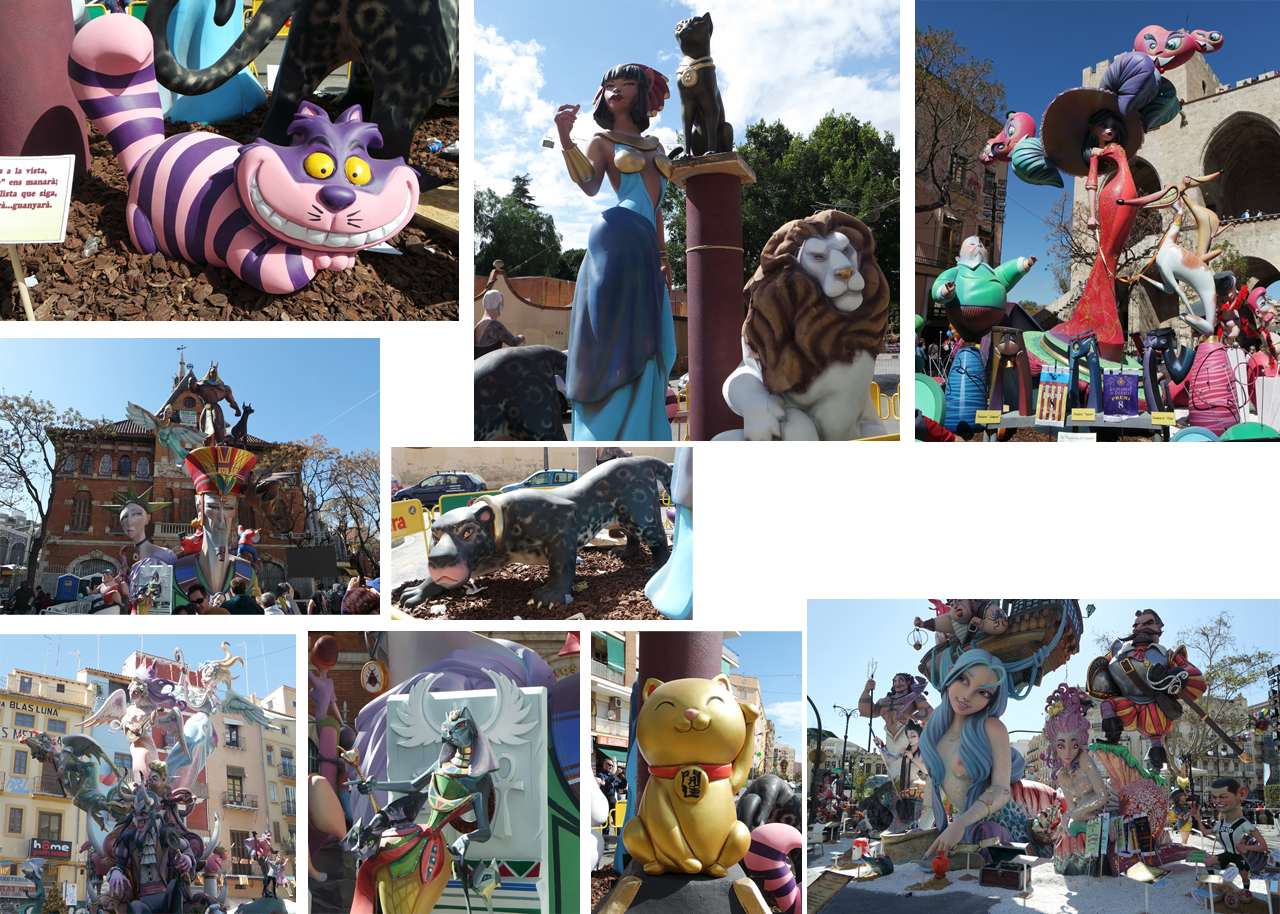 Panoramic views from the Quart Towers

Parade of the offering 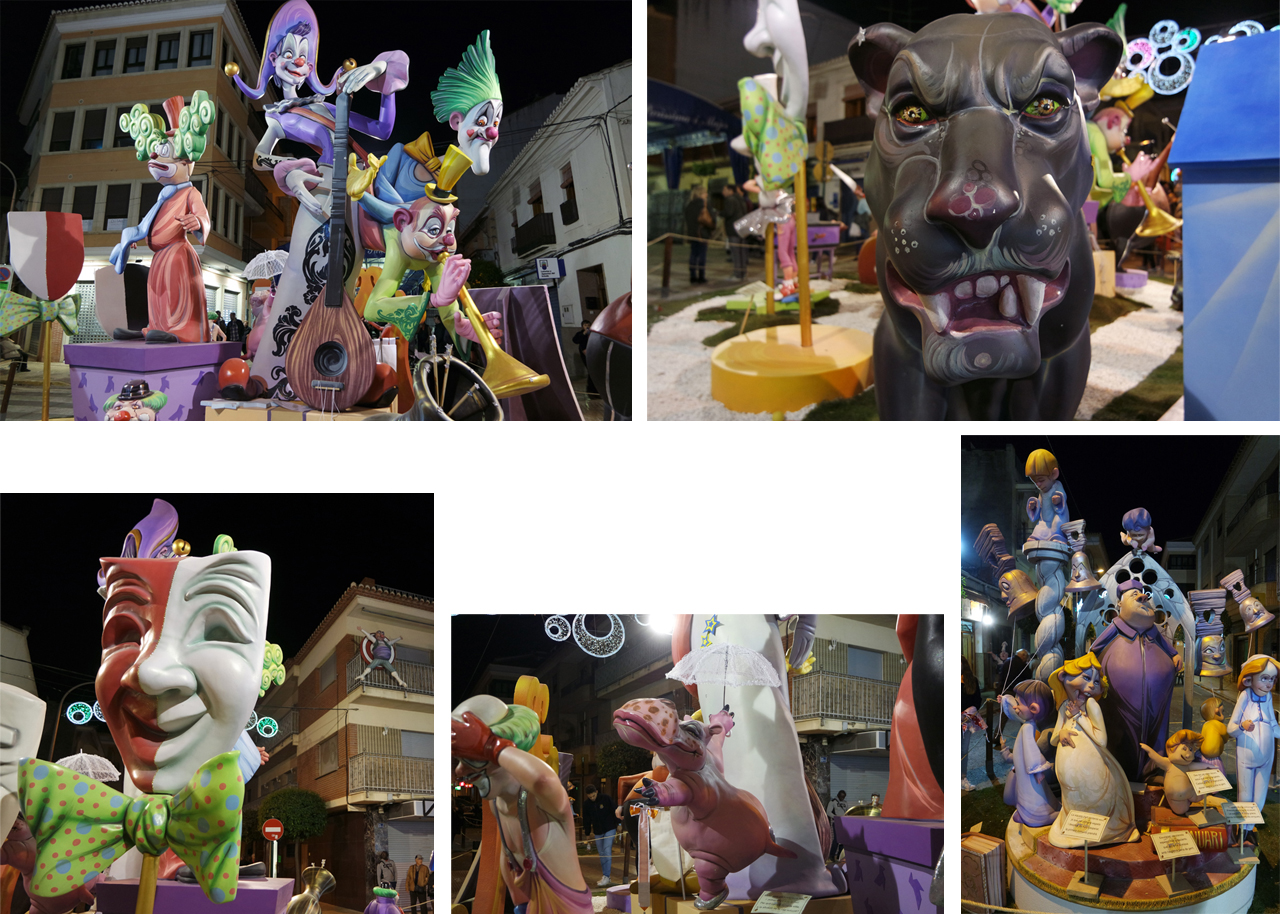 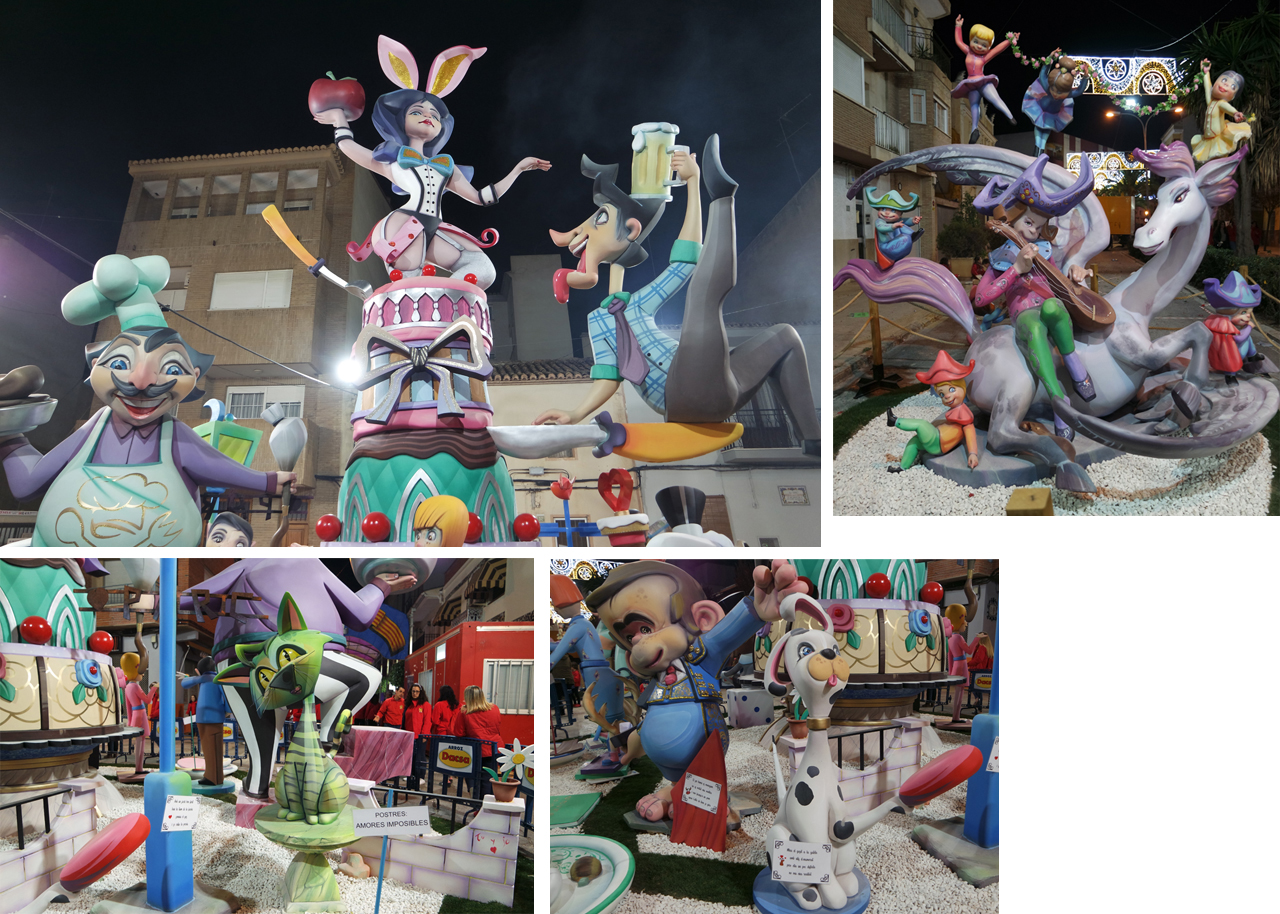 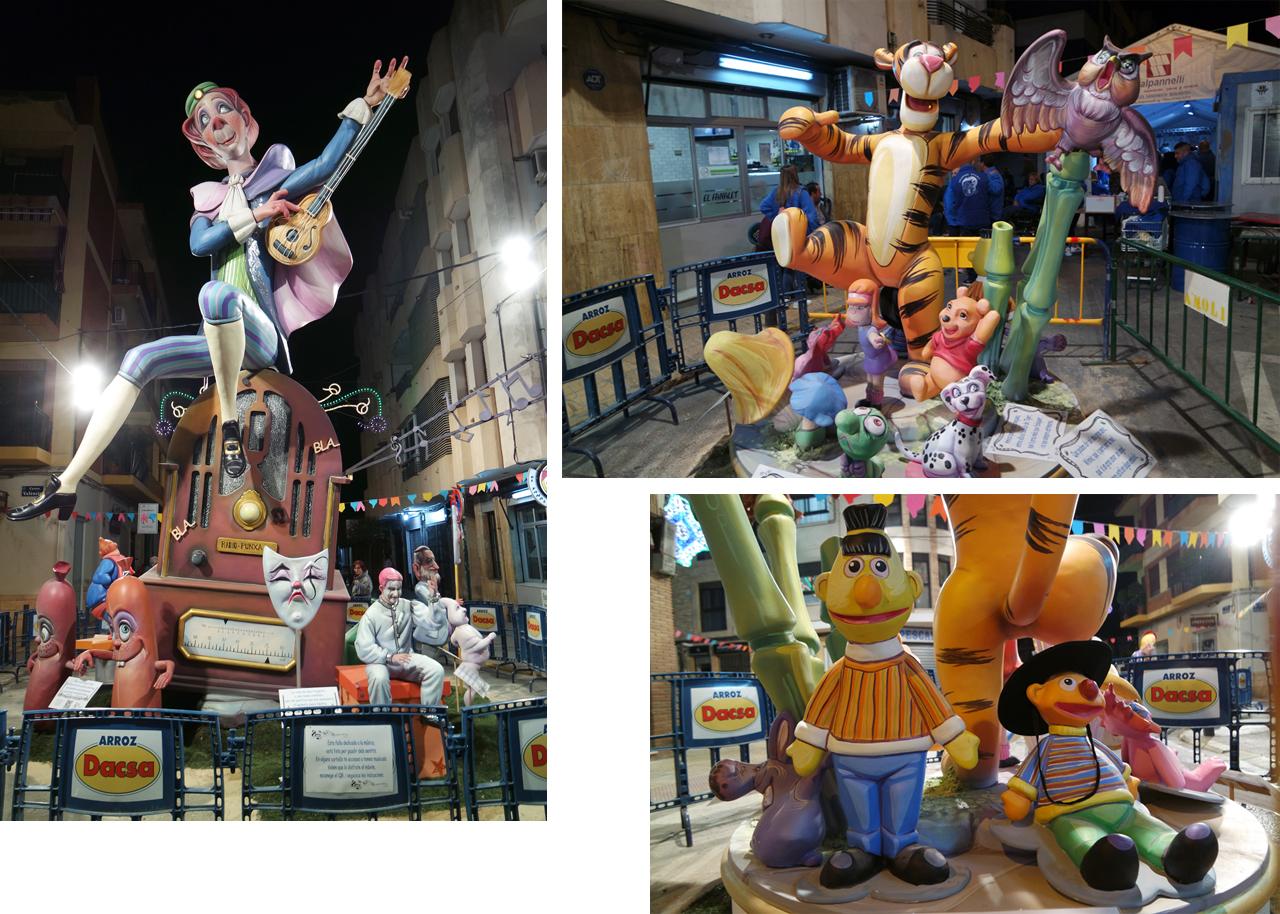 Cremà of the Falla Verge of Carme de La Eliana 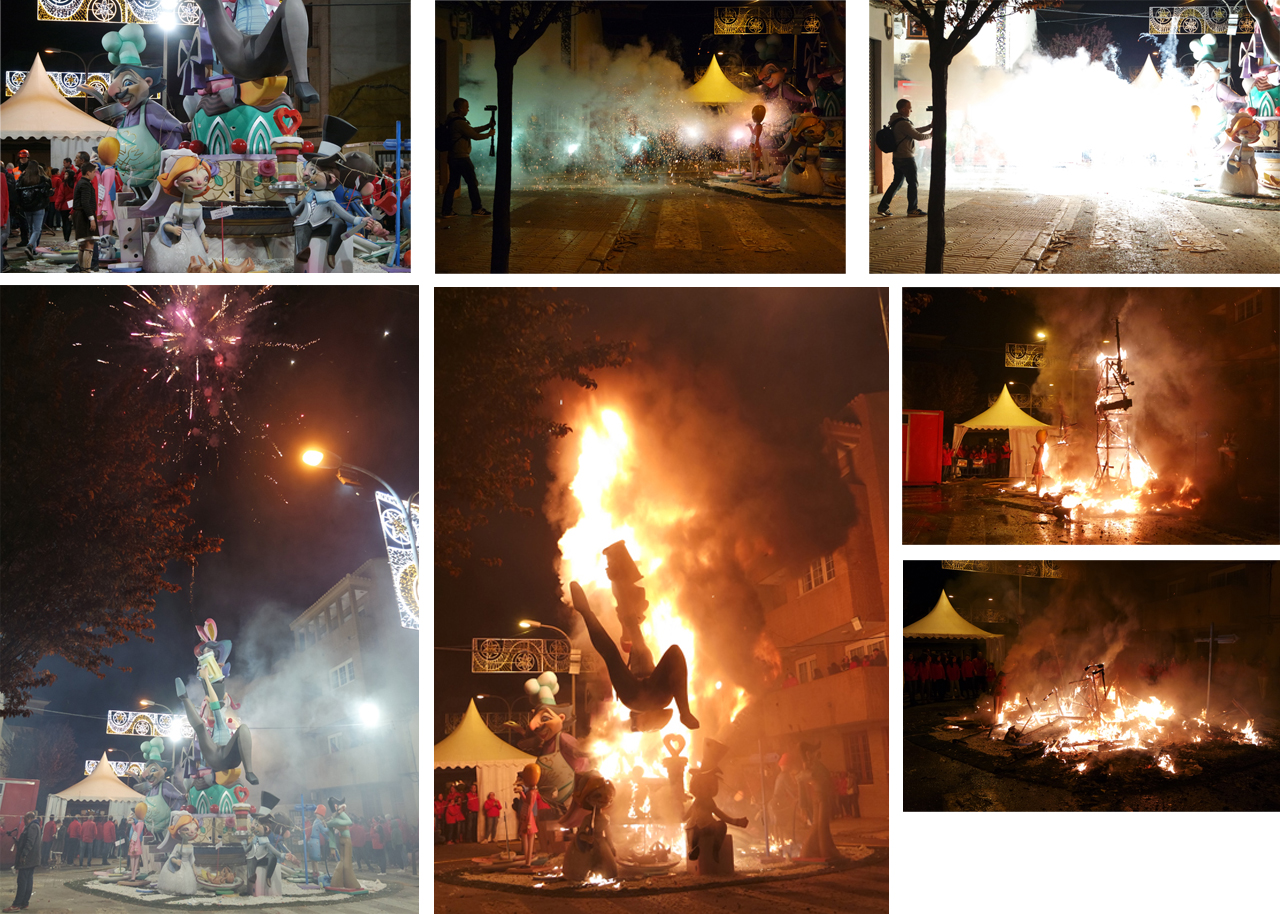 Previous articleTourist guide of Segovia, the city of the aqueduct
Next articleEnjoy an extraordinary stay in Moraira from LaSort Boutique Hotel