Imagine lazing in the sun on your own private floating house while leisurely sailing on crystal blue waters… Catamarans are the ideal vessel for the ultimate sailing vacation and are becoming an increasingly popular choice for boat vacations.

We believe you’ll agree that sailing a catamaran gives you a wonderful experience at sea because of its comfort, spaciousness, and stability. Well, in this article today we are going to introduce you to the leading catamaran company in Costa del Sol; Club Catamaran Les Rivages. 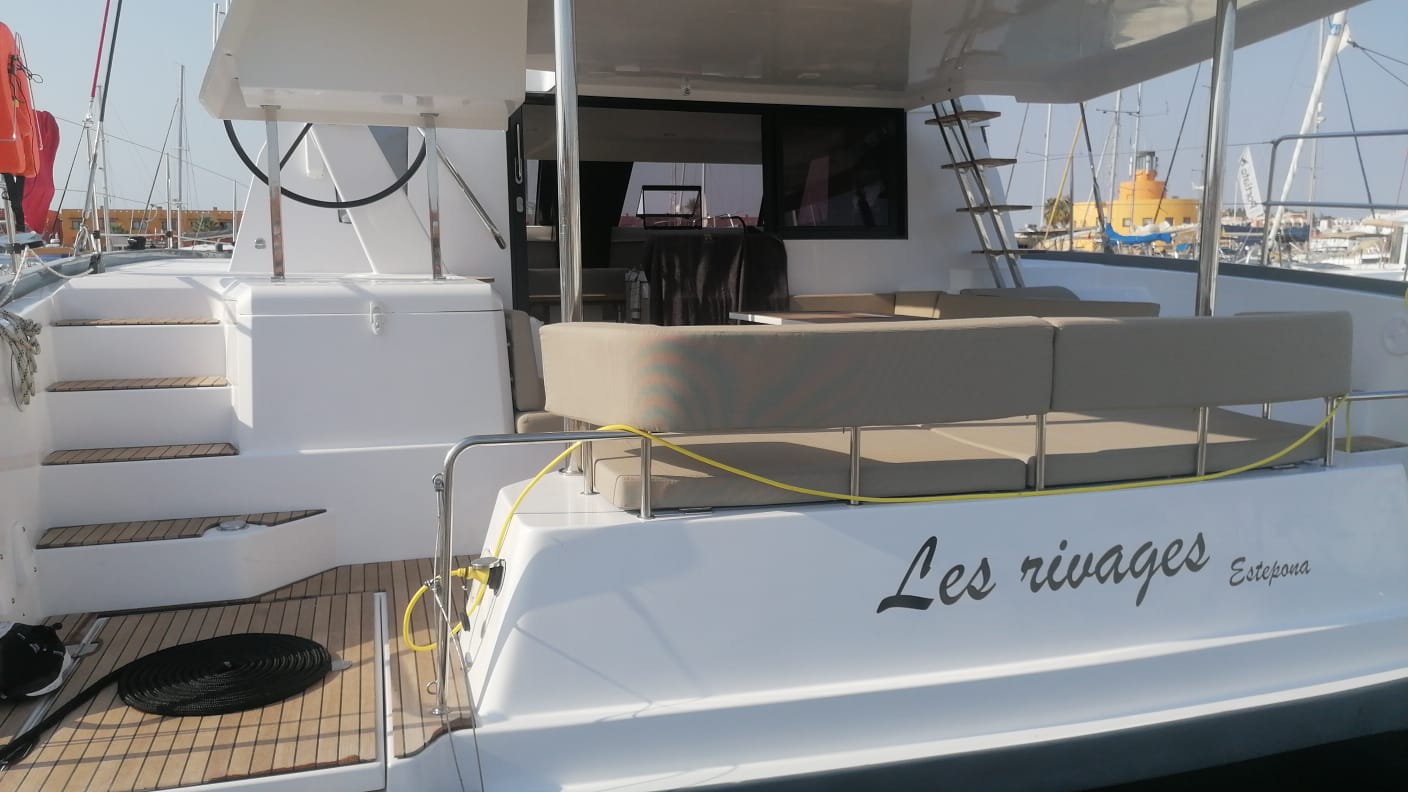 François is the captain of Club Catamaran, who after a career as a professional sailor and specialist in hazardous marine regions became an officer on several cruise ships, as well as tankers, fishing boats, and so on. He has sailed on all of the seas, including the Caribbean from Miami to Cape Horn, as well as the Indian Ocean, Gulf of Aden, Seychelles, and Sri Lanka, not to mention the North Sea to Saint Petersburg.

He had many fantastic adventures and opportunities to meet wonderful people from many cultures, such as the encounter with the Indians on the Orinoco River in Venezuela. But, sadly, the lovely story came to an end, and a new one began. In 2019, he traveled to Estepona, Costa del Sol, Spain, with the COVID to see a French friend and inform him about an idea he had: to build up a structure of luxury catamaran rental because it did not exist in Estepona.

After traveling throughout the world, François determined that Andalusia would be the best spot to launch their business because of its high quality of life, population, and tourism. His companion was swayed by François’ approach, and despite his work as a well-known promoter in Estepona (Les Rivages), he joined forces with him and they became partners.

They needed to find the Catamarans, and one of his friends, Eric Roger, owner of the brand Aventura, offered him exclusive sales rights to the AVENTURA range of Catamarans in Spain. So they acquired their first catamaran, an Aventura 37, and became the brand’s official distributor in Spain. 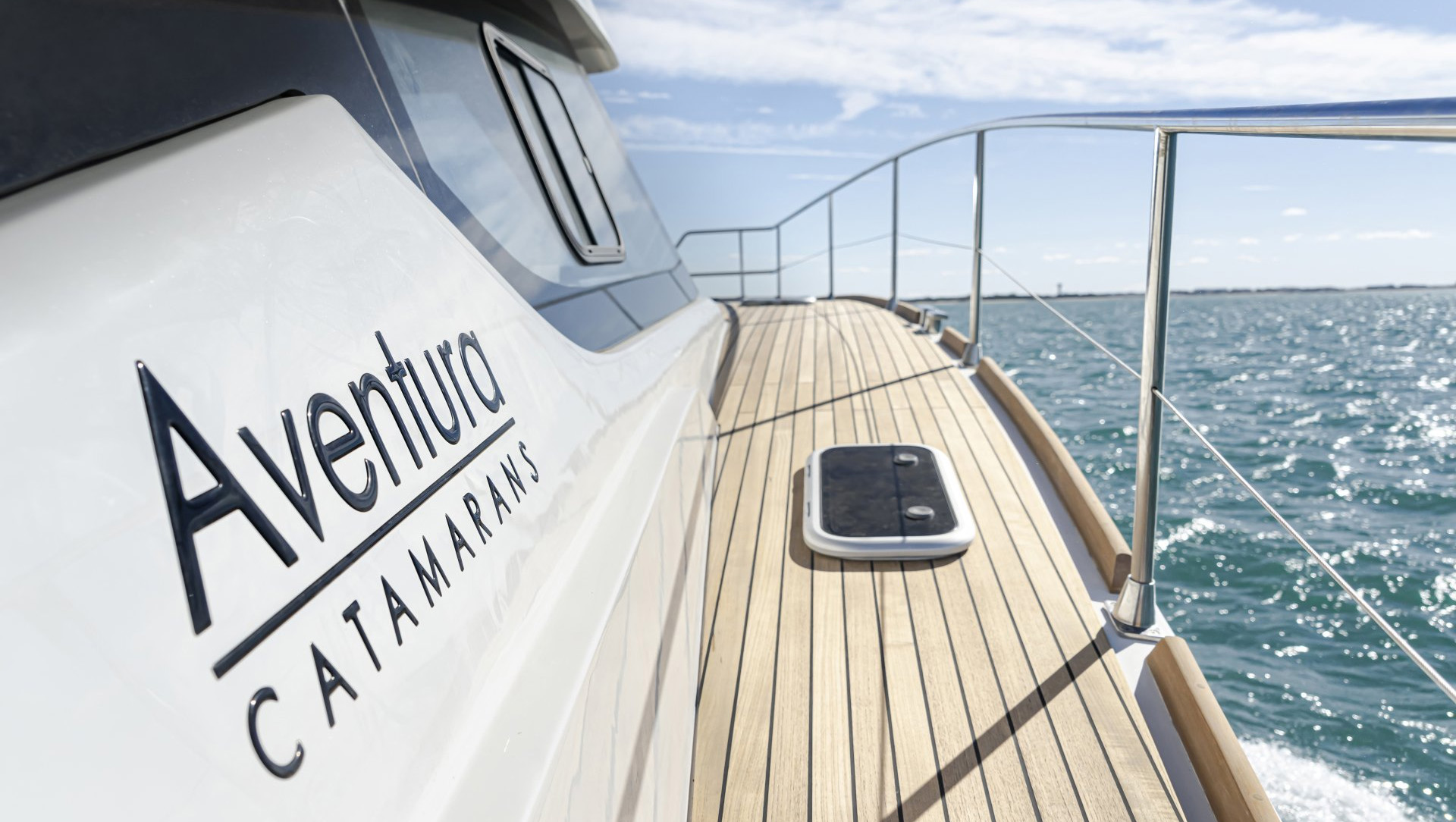 The Marina team welcomed them with all the kindness they deserve in Andalusia, their homeland, and with such a background and amazing place set, their first Catamaran arrived at the end of July, and so the activity started very well, thanks to partners like Club Med Marbella, Zap Invest, the IKOS hotel in Estepona, and so on…

They will have a second catamaran at the port of Cabopino in Marbella in October, and they will continue their expansion not only with Sotogrande but also on the opposite coast of Malaga on the Costa Tropical, in the bay of Herradura.

Club Catamaran Les Rivages offers a very different kind of rental with a private and exclusive service with everything included. Tailor-made trips with themes, transfer of the client from his villa to the quay of Estepona with Silk Marbella’s vehicles. On board, skipper, hostess, tapas, French Champagne, possibility of having the jet ski, towed buoy etc. for an unforgettable sailing. 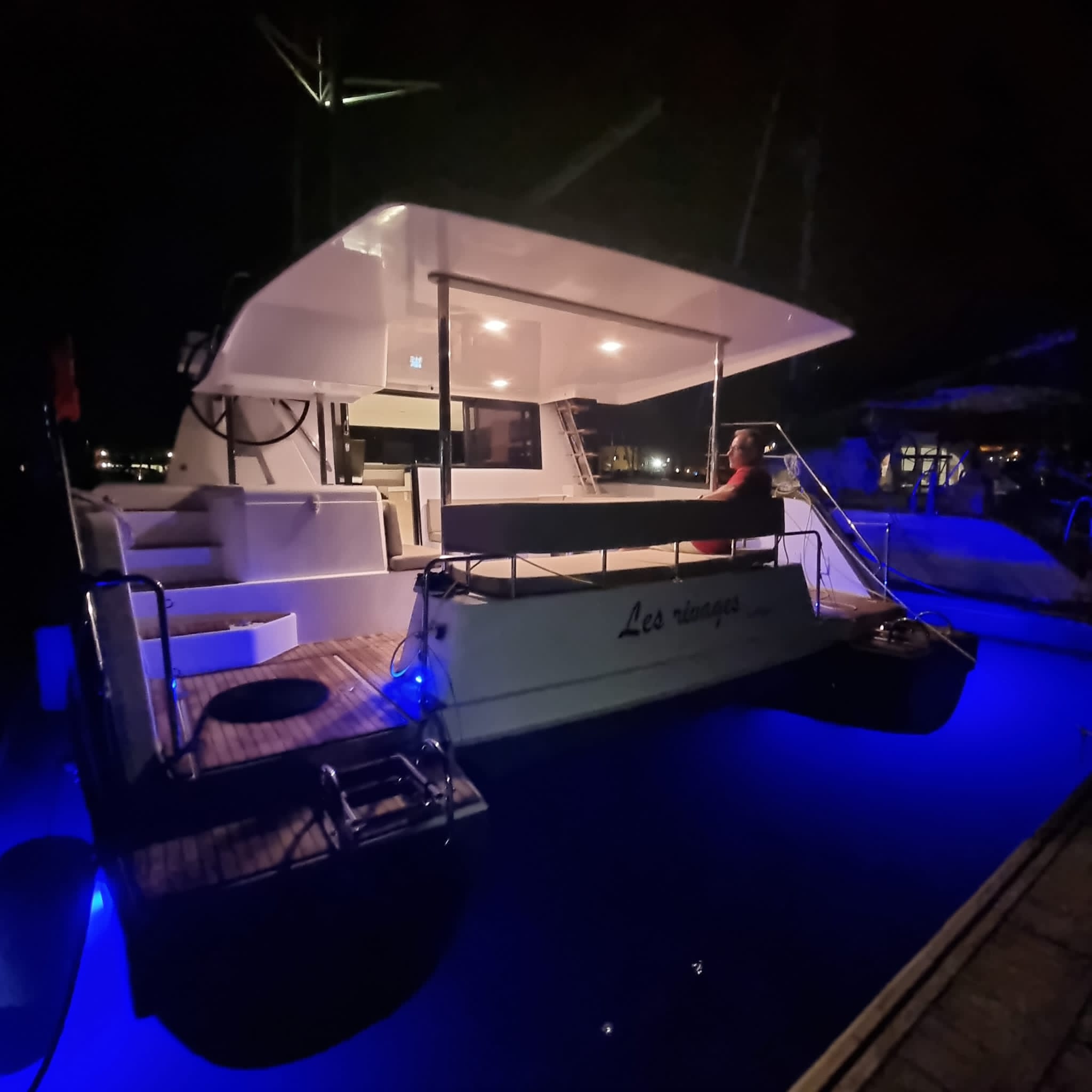 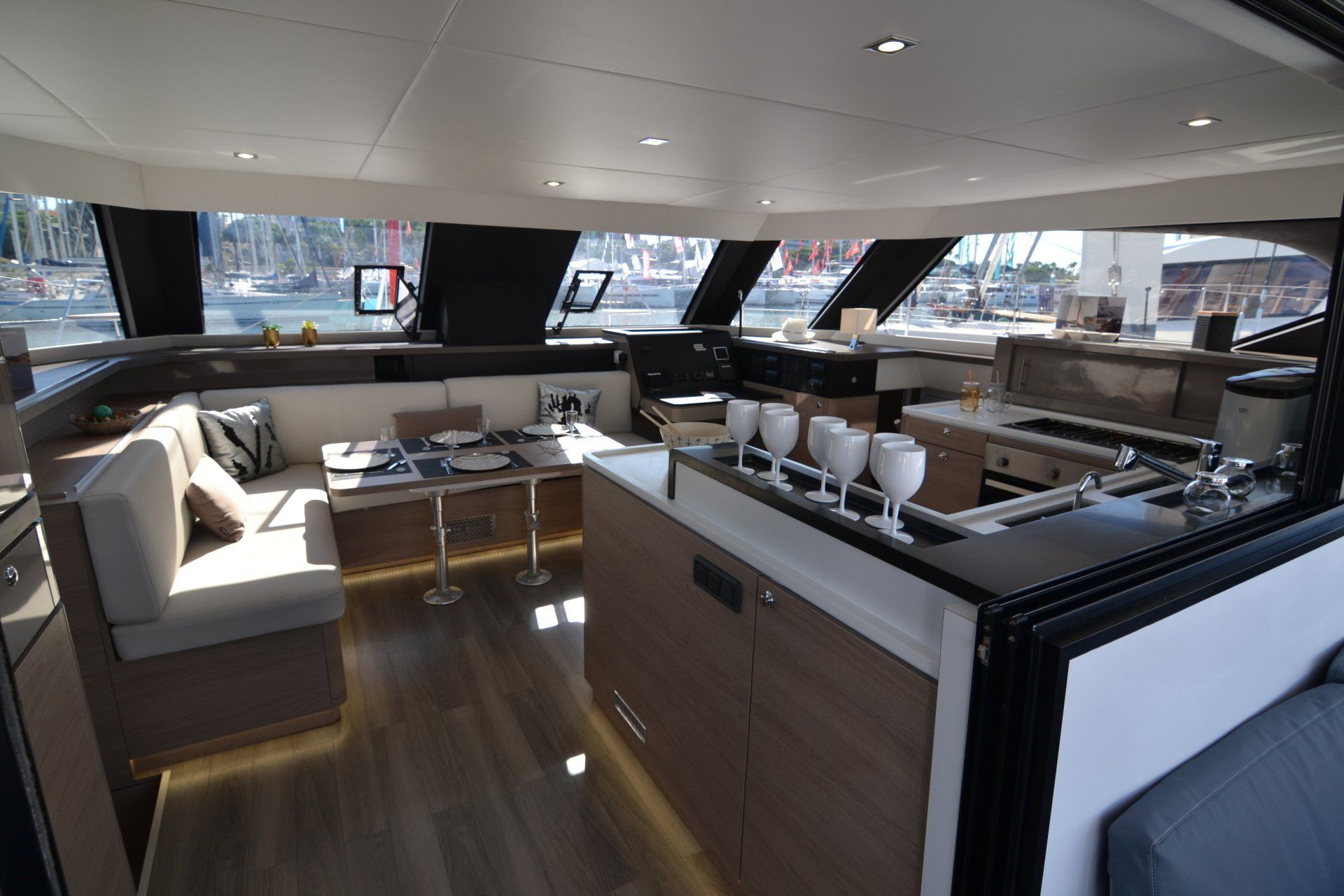 Club Catamaran Les Rivages also offers a new concept, TERRE & MER, which allows its members who buy a property in Spain to benefit from the exclusive use of an AVENTURA 37 catamaran, with a concierge service, to enjoy sailing trips without the worries of managing the boat, berth, insurance, etc… and with a professional skipper at their disposal.

Take into account that trips are only on the reservation with 1/2 day minimum.

Buy The Catamaran of your Dreams

They will handle everything, including distributor requests, delivery deadlines, preferred pricing, and all purchasing specifics. The Aventura 34, 37, and 44, as well as the Power 10 and 14, are exclusively distributed by Club Catamaran Les Rivages.

For further information, please contact them using the details provided below.