The Spanish Society of Family and Community Medicine (Semfyc) has published a long editorial this weekend entitled Towards the end of exceptionality, in which it advocates a return to the “old normality”. 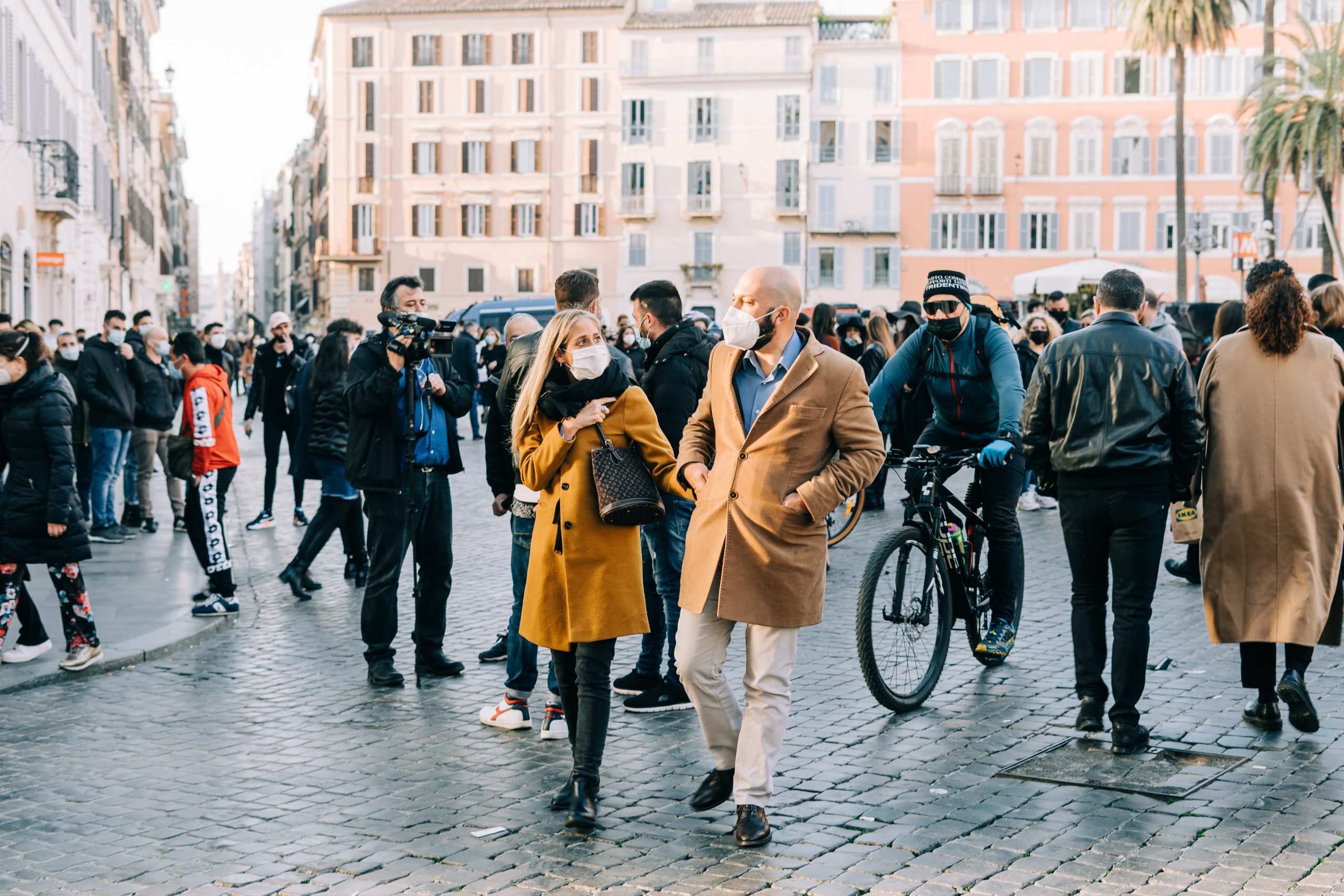 One of the three Spanish scientific societies advocates for turning the page and returning to the “old normal”, while the others consider it premature and warn of the risks of a sixth wave that has not yet reached its peak.

Two years after the coronavirus began to spread around the world, more and more voices are calling for a turning of the page. The Spanish Society of Family and Community Medicine (Semfyc) has published a long editorial this weekend entitled Towards the end of exceptionality, in which it advocates a return to the “old normal”, to stop counting each case of covid and treat the disease as is done, for example, with the flu.

This transition is, however, too premature for other consulted voices: from epidemiologists to other family doctors’ societies. Since last Monday, health technicians and the communities are finalising a plan to change the surveillance system for covid and move towards one that is more similar to that for influenza.

The President of the Government himself, Pedro Sánchez, confirmed on Cadena SER that it is time to think about a new paradigm: “We have to evaluate the evolution of covid towards an endemic disease”. What is not so clear is how and when, although in no case is it envisaged before the end of this sixth wave. 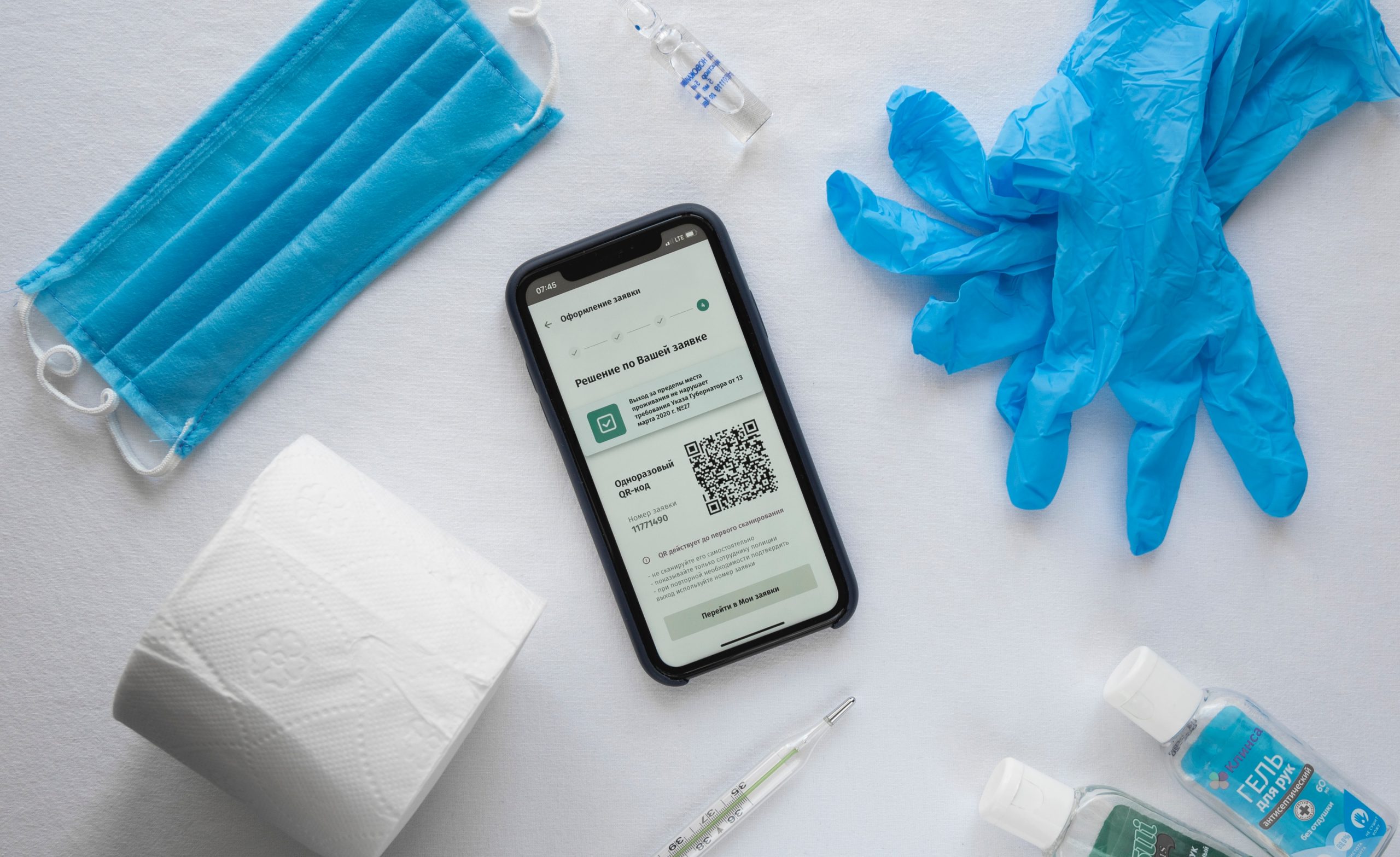 Experts from the Balearic Islands consider that President Pedro Sánchez’s strategy to prepare for another wave is “premature”, and that we should start treating it as an endemic disease.

According to the regional spokesperson on infectious diseases, Javier Arranz, In the event that COVID-19 is normalised in the future and it goes from pandemic to endemic disease, “we would stop testing everyone with symptoms, which is an important change”.

The sentinel network for influenza, of which Arranz himself was once a member, randomly monitors patients who present symptoms compatible with the disease. The results are not the real cases, but they can be extrapolated to how the virus is circulating among the population.

“It is done in two ways: in hospitals, where acute respiratory infections are seen, and in primary care,” explains Antonio Oliver, head of the Son Espases microbiology laboratory. “At the health centre level it is impossible to take all the cases, so they do a sampling,” he explains. The method works very well for influenza, but for COVID-19 “it has to be planned and worked on”, he points out. So “the idea seems reasonable to me, but I wouldn’t apply it right now, in this wave. I understand that this is not the government’s idea either,” he adds.

The head of the Son Espases ICU, Dr Julio Velasco, is also asking Spanish politicians “not to be so strict”. “We don’t know many things, we don’t know what will happen, we have to be cautious in our declarations and leave the doors open because a few months ago it was said that we had overcome the pandemic and now look,” he recalls. 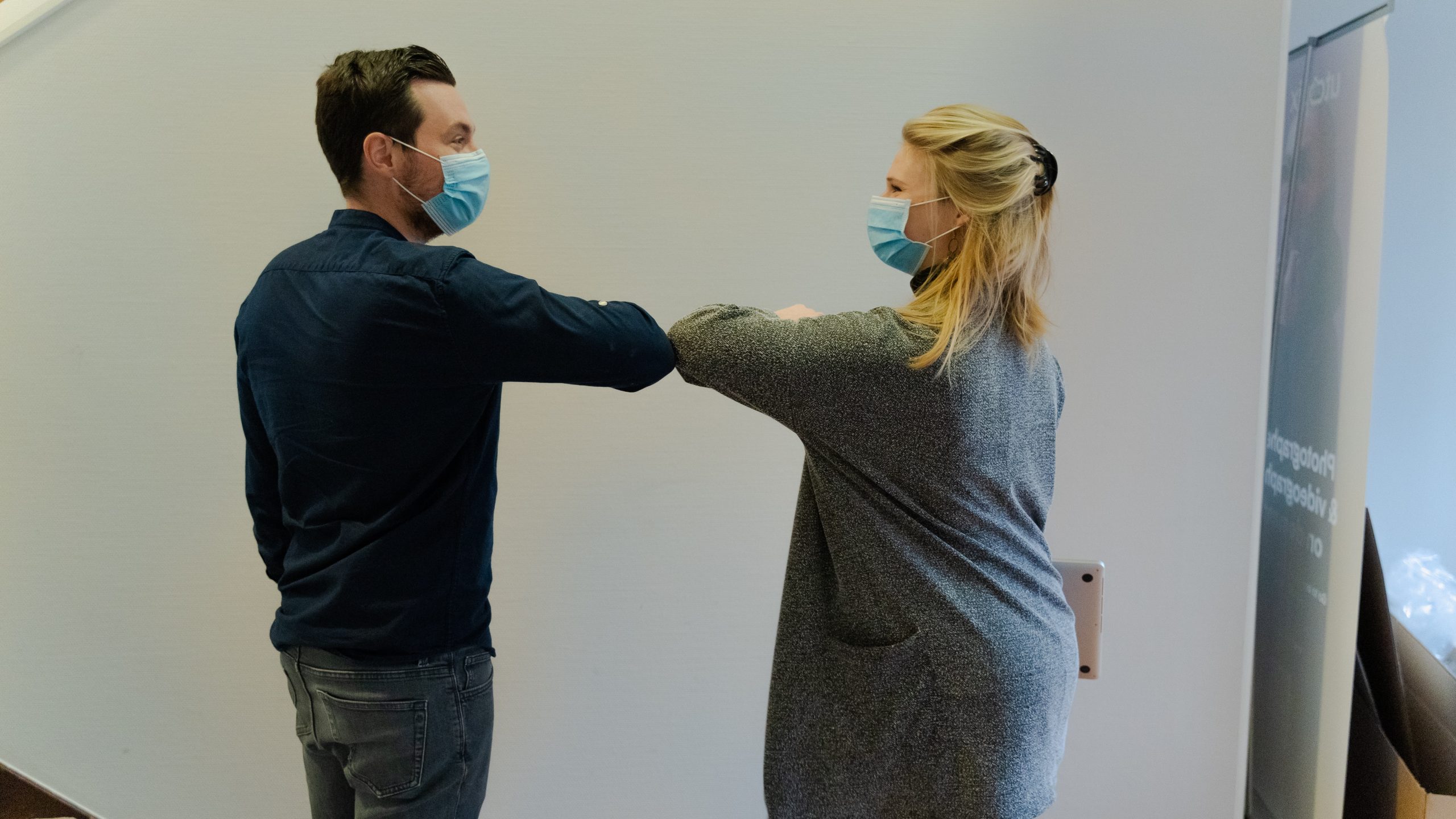 The thesis from Semfyc is based on the fact that the lethality of the virus is decreasing and that counting and tracking every case is an unrealistic strategy. “Governments should focus their efforts on protecting the most vulnerable people rather than trying to curb, probably with little success, the circulation of the virus at the population level”.

They go on to say that we should stop testing healthy people with minor symptoms, stop tracing and testing their contacts, and abandon isolation and quarantines. All these activities, which made sense in the past, have been superseded by acquired immunity (both by infection and vaccination) and the arrival of the omicron.

The aim should be to treat covid as we do the flu: clinical diagnosis and general recommendations on self-care and prevention of infection to vulnerable people, reserving health care for those who need it because of their symptoms or vulnerability. Only in this way will we be able to properly attend to those who really need it, for covid or for any other ailment”, they concluded.