The service will begin in September 2022 with stops near Club Montemar and Club Deportivo Arena, as well as San Juan Playa and Campello. 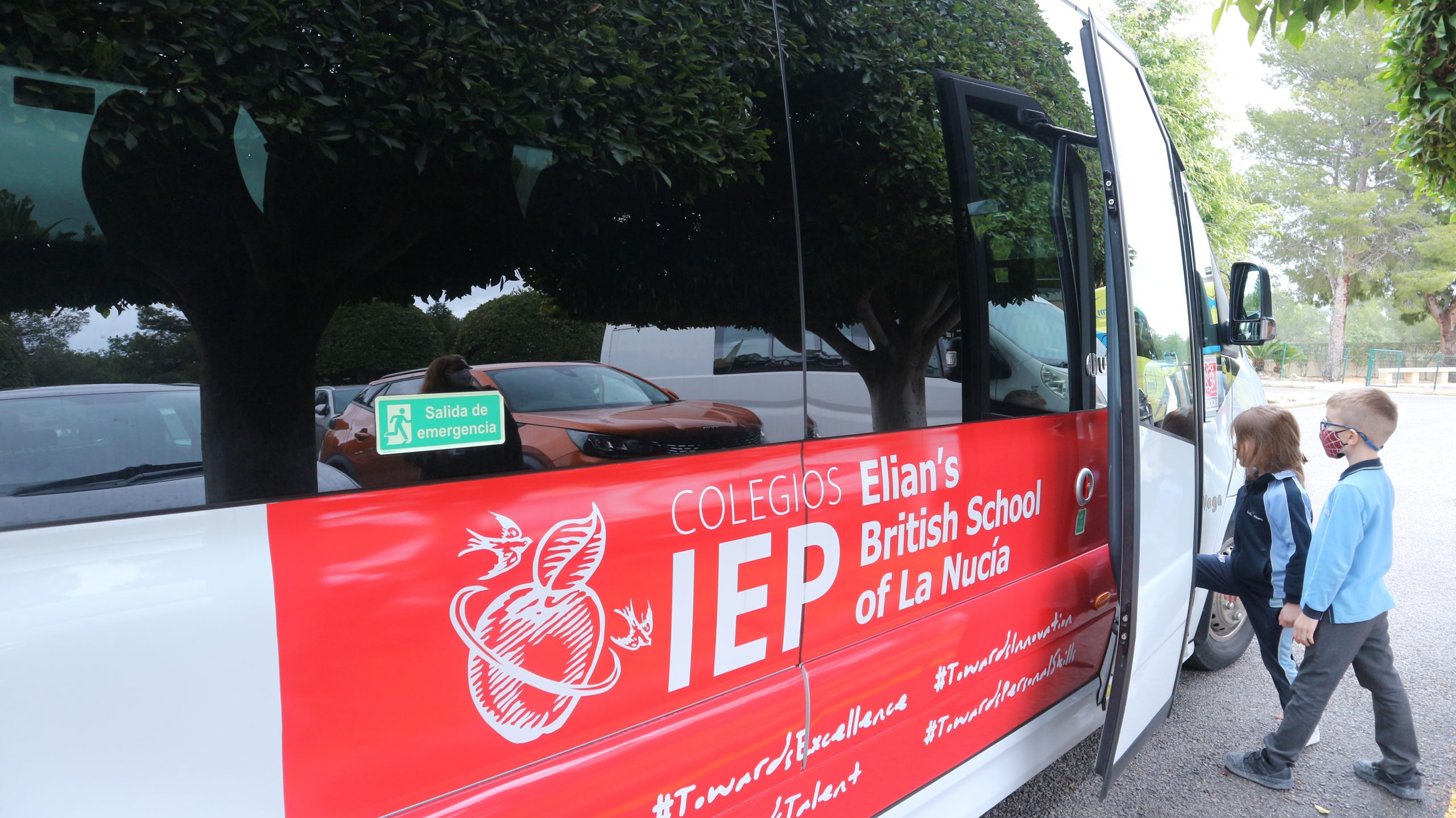 Beginning in September 2022, Elian’s British School, a British school in La Nucia, will introduce a new school bus route to bring the school closer to families in the Alicante area.

The school is a member of the International Education Partnership, an educational reference organization that offers tailored learning with actual immersion in English based on one of the world’s most effective educational systems.

This educational excellence has resulted in Elian’s British School of La Nucia having 45 percent of international students who come from towns such as Villajoyosa, Benidorm, Albir, Calpe, Altea, Alfaz, and Benisa, thanks to the school’s several bus routes, which are constantly expanding in response to family demand. 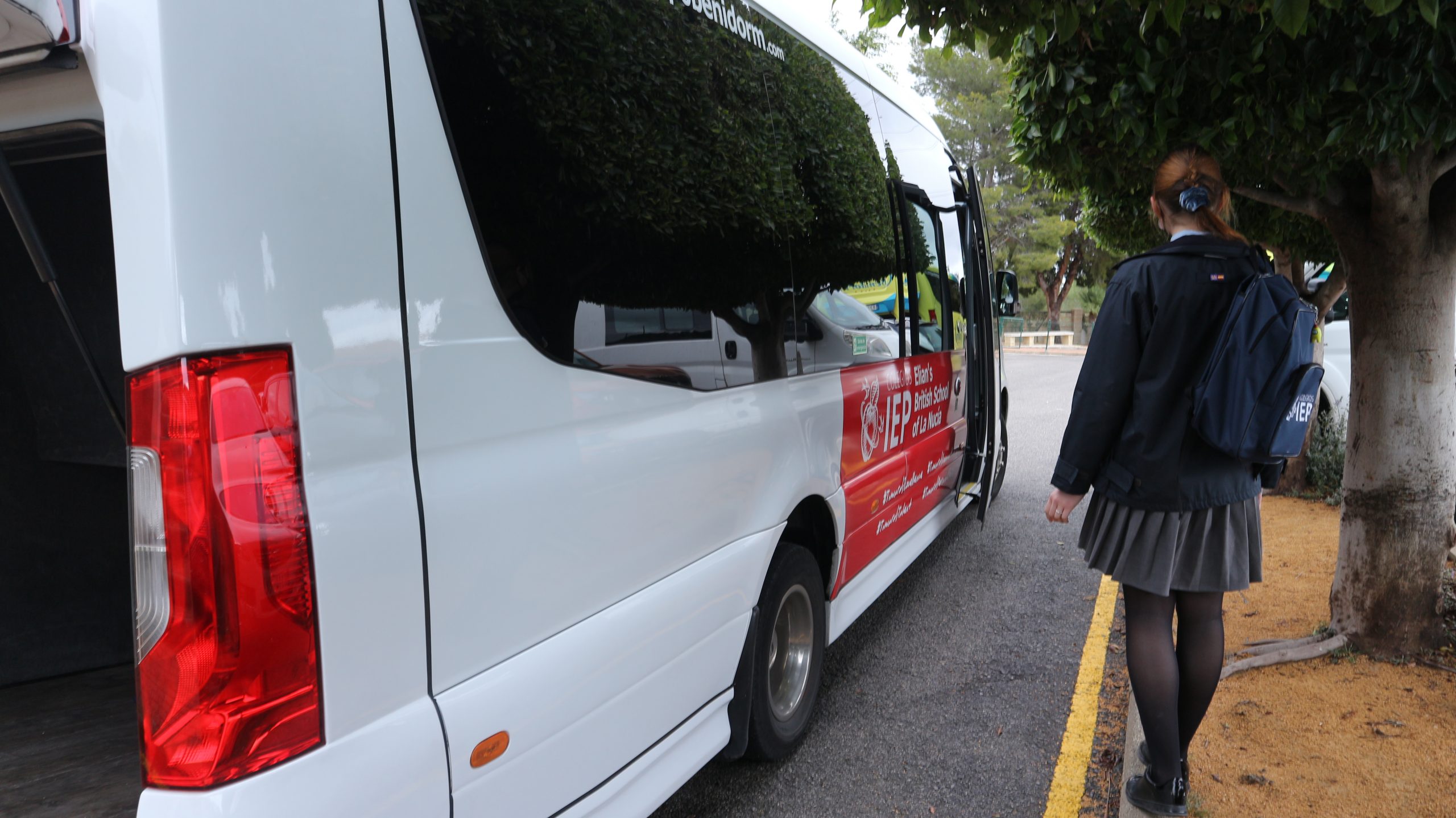 As a result, for the following course, a new bus route will be included to serve the region of Alicante beach (Club Montemar and Arena Sports Club), San Juan, and Campello, however, it may be moved forward if there is demand.

Registration open all year round 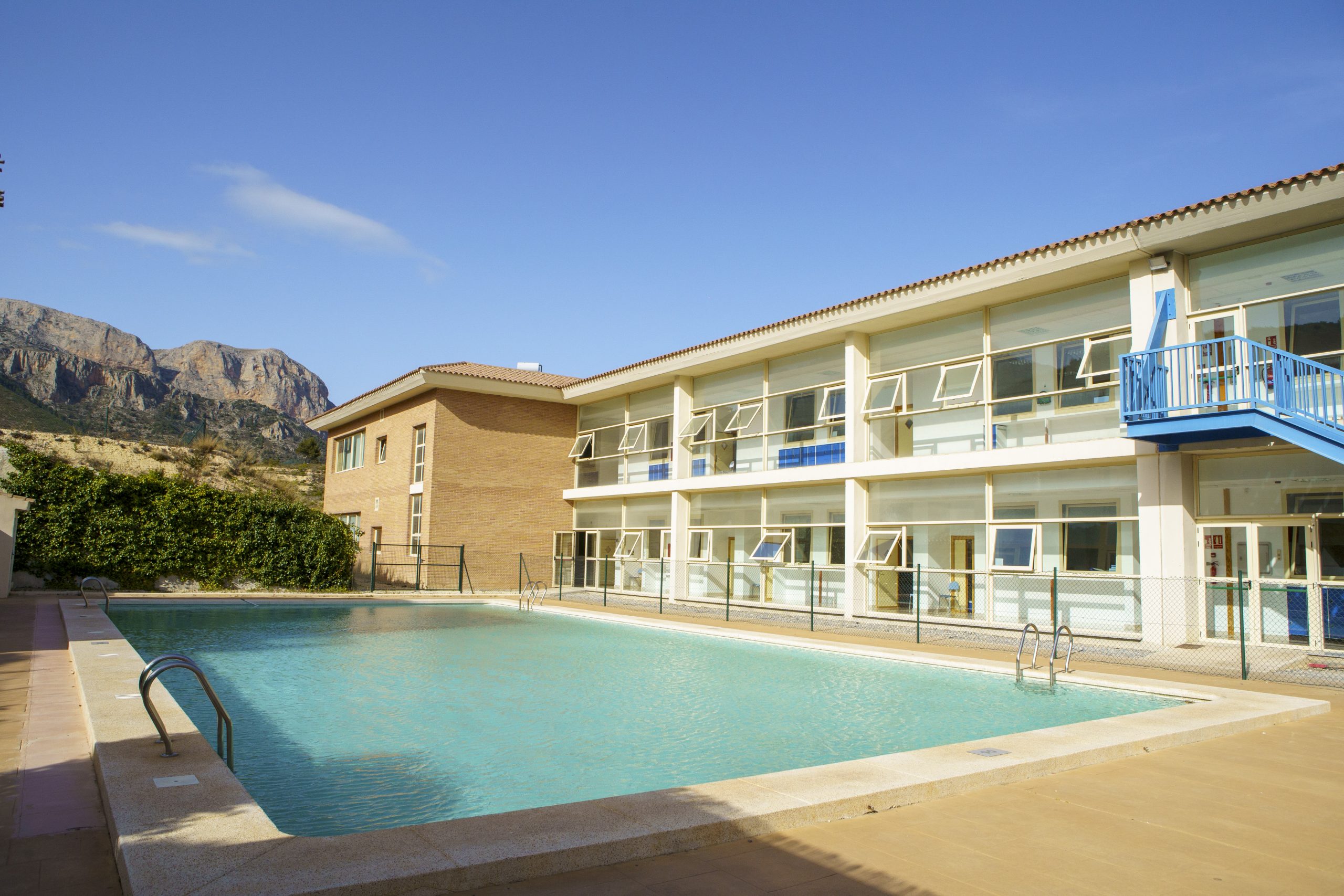 Elian’s British school La Nucía has its doors open all year round. This means that at any time interested families can get to know the school in person and resolve any doubts that may arise during the admission process.

With the new route, families in the Alicante area will have the opportunity to send their children to Elian’s British School, a center that is committed to developing the full potential of its students, for which it has a stimulating, rich, and challenging curriculum that covers all educational stages from 1 to 18 years of age.

Previous articleTotem: Fusion Cuisine and a Sophisticated Space in Guardamar del Segura
Next articleRestaurante Orobianco: With Chef Tachetto at the Helm, Orobianco Is Poised To Build On Its Success