Driving – What are the Rules when Living in Spain?

ELYS Relocations shares everything you need to know to drive in Spain: 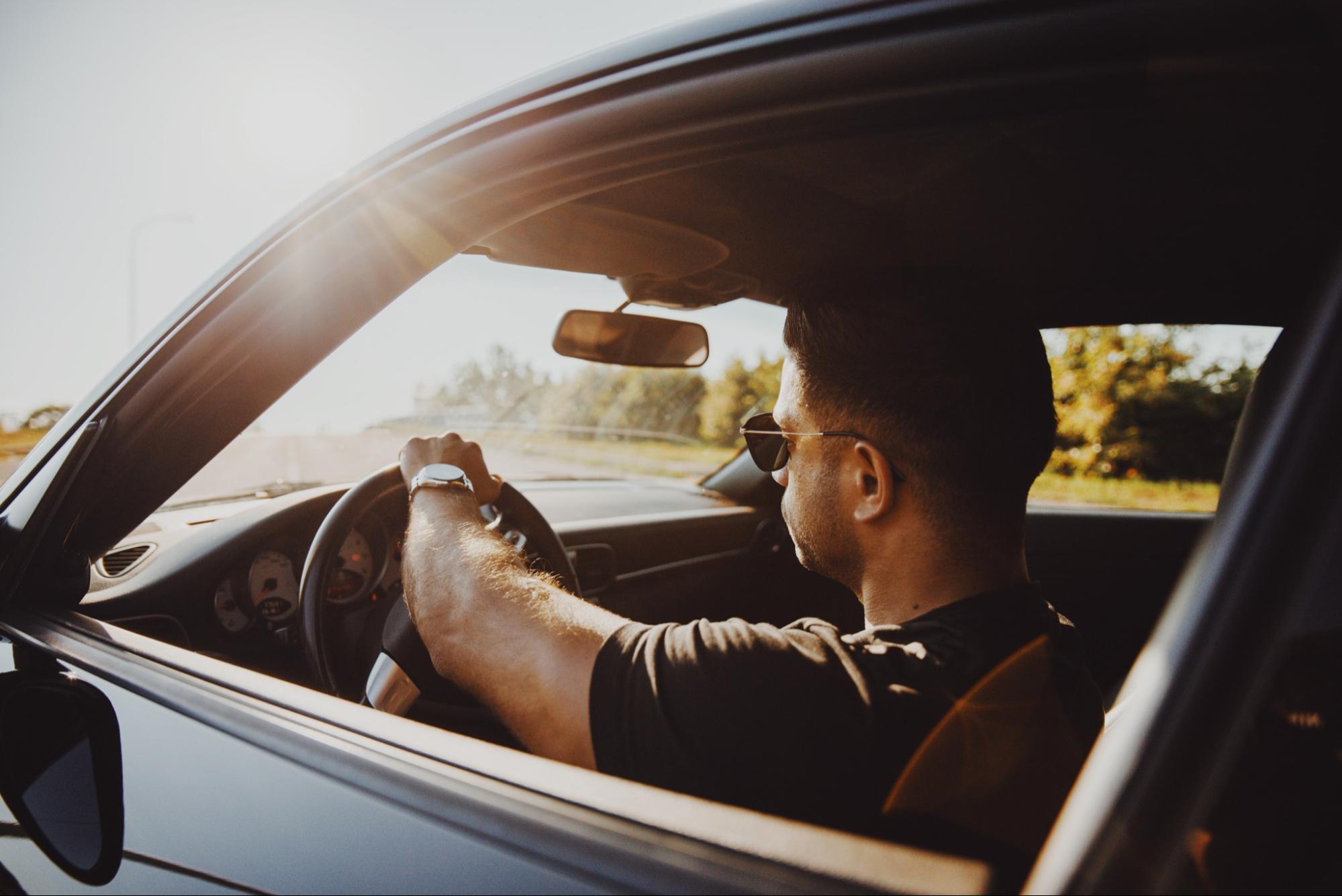 Driving is a pleasure for many, but getting a driving license can also be a headache or hard on your pockets. Some countries have long, cumbersome and expensive procedures to obtain a license. In Europe, for example, a driver can pay more than 2,000 euros to get it, after a thorough examination.

But, did you know that within the European Union, Spain is among the “best” countries to get a license? That is one of the main conclusions we have drawn after carrying out an investigation of the different driver’s licenses among five countries of the Union.

ELYS Relocation services explain how to best go about it:

Spain is one of the European Union countries where it is most accessible and economical to obtain a driving license and at the same time has the lowest rates of fatal accidents on the roads.

This emerges from the report we have carried out and can be seen illustrated in the infographic below.

At the age of 18, with no probationary period or provisional license, a Spaniard can get his license for 10 years, after passing the exam, without the law stipulating a minimum number of mandatory practice classes.

How Much Does it cost?

The license can be obtained in one month for about 450 euros, while in other countries it can take twice as long and cost up to five times as much. For example, in the Netherlands, it can cost over 2,000 euros and in Germany, you have to take about 24 lessons, including hours of driving in rural areas, on the freeway, and at night.

In Spain, the cost of the license consists of practice classes (usually about 20), each between 15 euros and 30 euros each, depending on the city, although there are even cheaper ones. To which must be added the traffic tax (90 euros), medical examination (40-50 euros) and other administrative costs. However, Spain has the lowest costs compared to other EU nations.

How Do Spaniards drive?

What impact do these ‘facilities’ have on the way Spaniards drive? Apparently, none because Spain has recorded very low fatal accident rates in 2014 compared to its neighbors in Europe.

According to a report by the European Commission, there have been 36 traffic fatalities per 1 million inhabitants in Spain, which places it 6th among fewer fatalities among the 28 countries and well below the European average of 51 fatalities.

Where is it Cheaper/Easier to Obtain it?

Apart from some of the data, we’ve highlighted the process of obtaining a driver’s license in Spain, below we also compare data from Germany, France, the Netherlands, and the United Kingdom.

For more information on legal, financial, moving, and holistic services, don’t hesitate to contact the team at Elys Relocation to resolve your doubts and questions.