Dr Solesio Talks About Otoplasty, The Surgery That Changes the Size and Position of The Ears

Having prominent ears or ears that stick out from the head is an aesthetic problem that damages the self-esteem of many people, especially at an early age. We are talking about what is colloquially known as “protruding” and/or “protruding” ears.

Also, due to accidents or congenital defects, ears can be deformed or very asymmetrical. Otoplasty, or ear surgery, is a surgical procedure aimed at correcting and/or improving all these aesthetic problems. Do you want to stop hiding your ears thanks to an otoplasty? Read on. 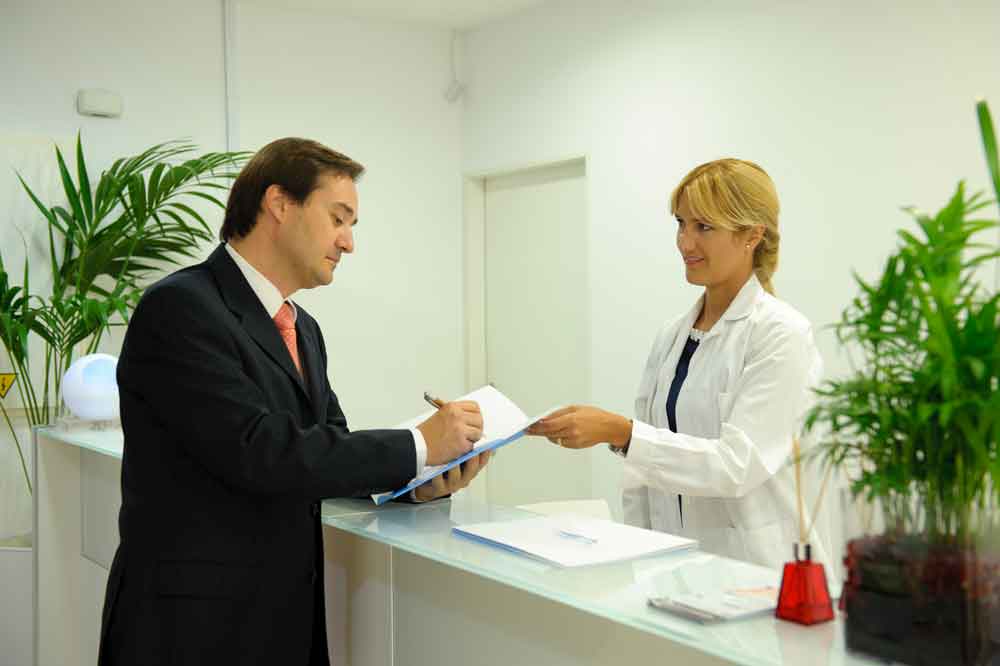 What does otoplasty consist of? 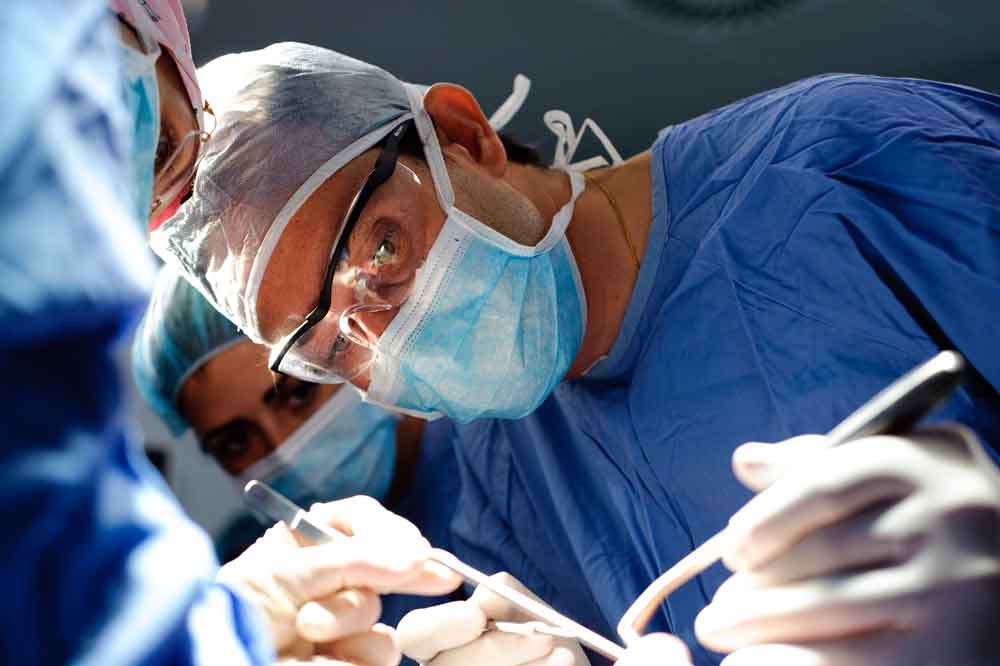 Otoplasty surgery aims to give the patient’s ears greater symmetry, a more harmonious orientation and a more proportionate size. The plastic surgeon makes an incision in the back of the ear, exposing the cartilage. Depending on the patient’s needs, in an otoplasty the ear cartilage is folded back into a new position and its shape is sculpted. Sometimes, due to excessive size, it may be necessary to remove part of this cartilage and excess skin. This gives the ear a more harmonious size. Sometimes otoplasty has to be combined with a lobuloplasty or a reduction procedure in which the scars may be anterior rather than posterior.

WHAT TYPE OF ANAESTHESIA IS USED FOR EAR SURGERY (OTOPLASTY)?

Otoplasty is usually performed under local anaesthesia. However, if the patient is under 14 years of age, we opt for general anaesthesia, to prevent the child’s restlessness from causing any setbacks.

WHAT IS THE RESULTING SCAR LIKE AFTER EAR SURGERY OR OTOPLASTY?

The scar after otoplasty is perfectly concealed, as it remains behind the patient’s ears. In some cases, some incisions are made on the front of the ear, but this is less common.

Who is a candidate for otoplasty?

Patients who end up undergoing ear surgery or otoplasty come to the clinic mainly for the following reasons:

-Their ears are too prominent, and they stick out too much from their head.

-They think that their ears are too big in relation to their head.

-They notice an excessive asymmetry in the size, orientation or position of their ears.

-Dissatisfaction with the results of a previous otoplasty.

FROM WHAT AGE IS OTOPLASTY RECOMMENDED?

Unlike almost all plastic surgery operations, in otoplasty, it is common for the patient to be a minor. This is because it is an aesthetic defect that is perceived from a very early age (ears grow until the age of 7) and can cause certain psychological disorders.

The minimum age for otoplasty surgery is 7 years old, always with the consent of the parents and/or guardians, as well as a medical report certifying that the child is fully aware of and willing to undergo otoplasty surgery.

“I recommend that parents carefully observe their child’s behaviour and level of affectation with regard to their ears. A child should not be forced to have ear surgery if there is no real self-esteem problem associated with it, as there are also non-surgical alternatives”.

What are the postoperative period and recovery from ear surgery or otoplasty like?

Following ear surgery, the patient will require a bandage to cover their ears for 48 – 72 hours after otoplasty. The operation usually does not require hospitalisation and the patient is discharged immediately. After the bandages have been removed, an elastic bandage should be worn for at least 3 to 4 weeks when sleeping to prevent the ears from folding into an unnatural position.

Sleep in the supine position (face up) after ear surgery. It is very important to always keep the area dry and well-sanitised, drying it thoroughly after showering. Some of the stitches resulting from otoplasty will need to be removed by the plastic surgeon, but others will be gradually reabsorbed.

Once the bandages are removed, you’ll be able to see the final result of your otoplasty surgery. It is normal for swelling to persist for the first few weeks, but this will subside over time, with the final appearance appearing 2-4 weeks after otoplasty.

The results of ear surgery are immediate and permanent. The retouching will rarely be necessary after your otoplasty, as both patient and surgeon will have clearly and realistically agreed on the expected results in the pre-surgical consultations. Occasionally, what is known as “recurrence” may occur, which is when the ears regain some of their original forward position. Otoplasty recurrences are easily corrected with a second ear surgery very quickly.