Do you know how to crochet? Ondara needs you

Surely you’ve seen on the street those trees “dressed” in an elegant woolen outfit. Now the Department of Culture of Ondara has launched a similar initiative to decorate the trees of the Prado area with crochet works for the celebration on April 6 of the IV Fira de la Paraula i la Bona Taula.

This is yarn bombing, urban knitting or guerilla crochet, an initiative that has already flooded cities such as Alicante, Tokyo or New York. These proposals serve to unite people and at the same time decorate the streets covering trees, lampposts, sculptures, bicycles or bollards. Raquel Mengual, the head of the Department of Culture of the City of Ondara has launched this nice campaign in the town to decorate the trees around the Prado area in spring. For the proposal ‘Ondara welcomes the spring, will you help us?’ the city council is looking for people interested in crochet who want to collaborate in this artistic and participative action. 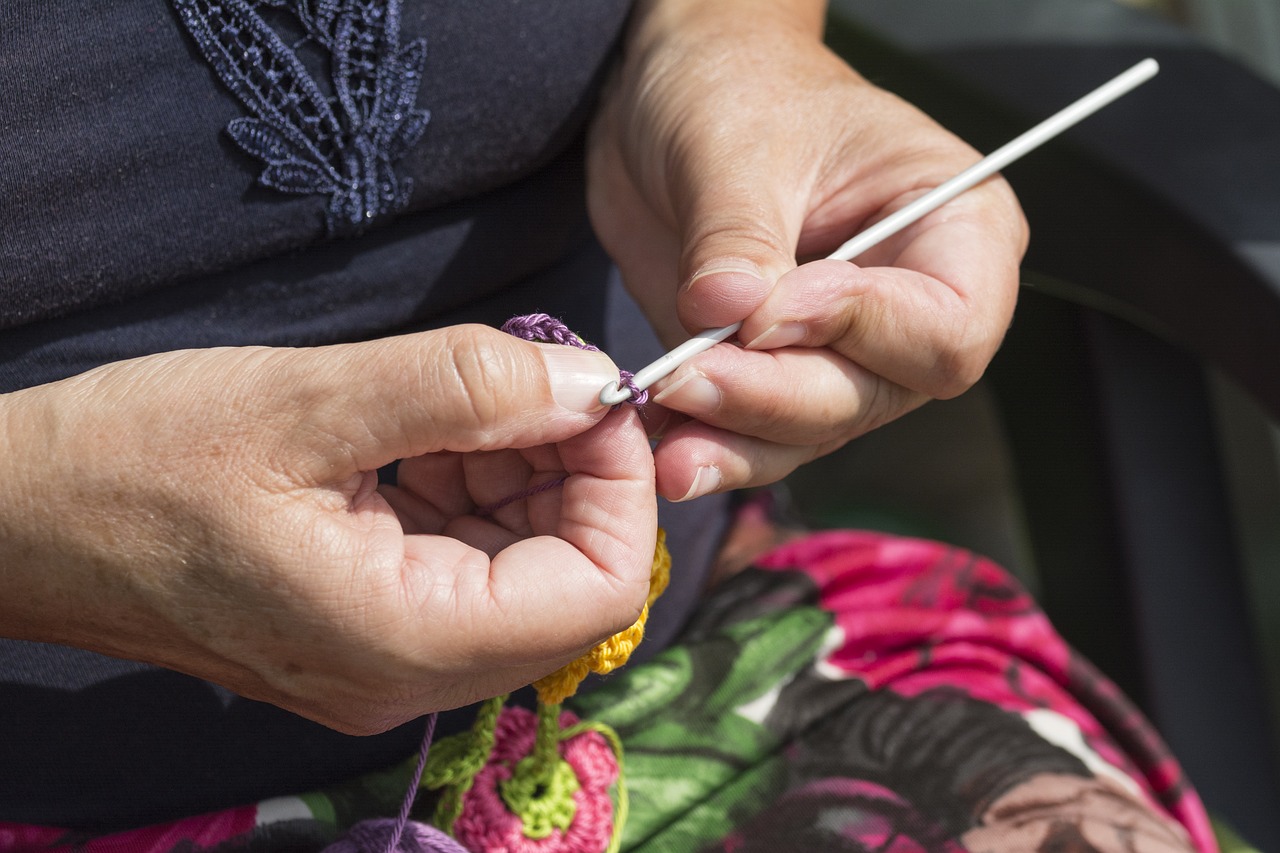 The objective is that the streets are decorated during the IV Fira de la Paraula i la Bona Taula of Ondara, which coincides with the concert of Maria del Mar Bonet and Jonatan Penalba on April 6 in the bull ring. If you want to participate in the campaign, the deadline to deliver the crochet works ends the first week of April. The wool is provided at the town hall with the inscription. Run for your needles!

Previous articleDREIER: Exclusive custom-made luxury villas
Next articleBe the most elegant with an exclusive Maurice Lacroix watch from Montenegro jewellers