Infectious and inflammatory diseases of the dog’s central nervous system

As humans, dogs can suffer meningoencephalitis (MEM), which is presented as an acutely progressive focal disease to multiple focal signs. The veterinarians should attempt to differentiate between infectious and idiopathic MEM.

Idiopathic means something like “a disease of its own”, or an illness that isn’t connected to any particular cause. Infectious agents include parasites, bacteria, viruses, protozoa and mycosis. It is often difficult to determine the causes through clinical symptoms and may require a cerebrospinal fluid analysis and advanced neuroimaging (MRI). One of the infectious diseases are neosporosis. It is a worldwide disease caused by the intracellular parasite protozoan Neospora caninum. It has a heterogeneous life cycle and affects a wide range of warm-blooded animals. Domestic and wild canids are the definitive host of the parasite. The transmission could be transplacental with fetal infection or after ingestion of contaminated water containing sporulated oocysts or infected tissues (raw or undercooked meat). 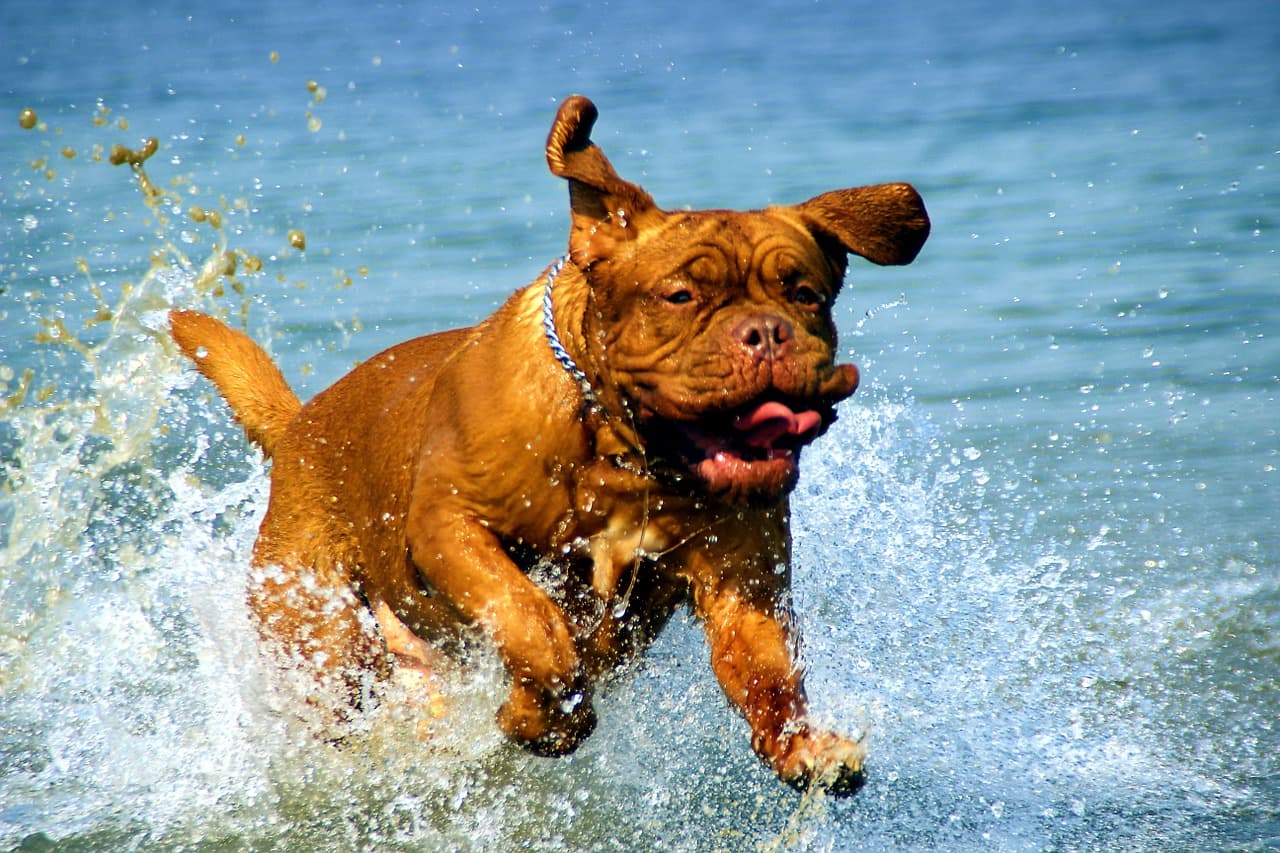 Treatment for neosporosis in dogs

One example is Otelo, a German Shepard mixed breed one year old who were treated in the Hospital Veterinario Marina Baixa. He lives on a farm and they feed him with cooked food. One day he appeared lying on the ground without moving and his owners brought him urgently to us. We observed that he had paralysis of all four limbs and a lot of pain when trying to move him. We underwent tests, discarded problems in his spine and when meningoencephalitis was suspected, serological tests were performed that were positive for neosporosis. The symptoms are neuromuscular diseases in dogs and other species by the destruction of a large number of neuronal cells and muscle pain (myalgia) due to myositis. We started specific treatment and massage, and after an initial worsening Otelo started walking again after 12 days, as we can see in this video.

Treatment is long (from four to eight weeks) and should be continued as long as clinical improvement is ongoing. No vaccine is available, but control strategies should be focused on the vertical and horizontal transmission of the parasite, avoiding feeding dogs with raw or undercooked meat and providing water for human and animal consumption.

If you want more information about these and other pet diseases, please contact the the Hospital Veterinario Marina Baixa. Call the telephone number +34 966 860 669 or send an email to administracion@hvmb.es. This fantastic clinic is on the paseo Mitja Llegua, 17, in Alfaz de Pi (Alicante), between Benidorm and Altea. If you want to know other treatments and some of their cute patients, you can visit their website (https://www.veterinariamarinabaixa.com) and their Facebook profile (https://www.facebook.com/hospital.baixa).