The available air destinations are divided between Spain and Europe, including 22 routes. 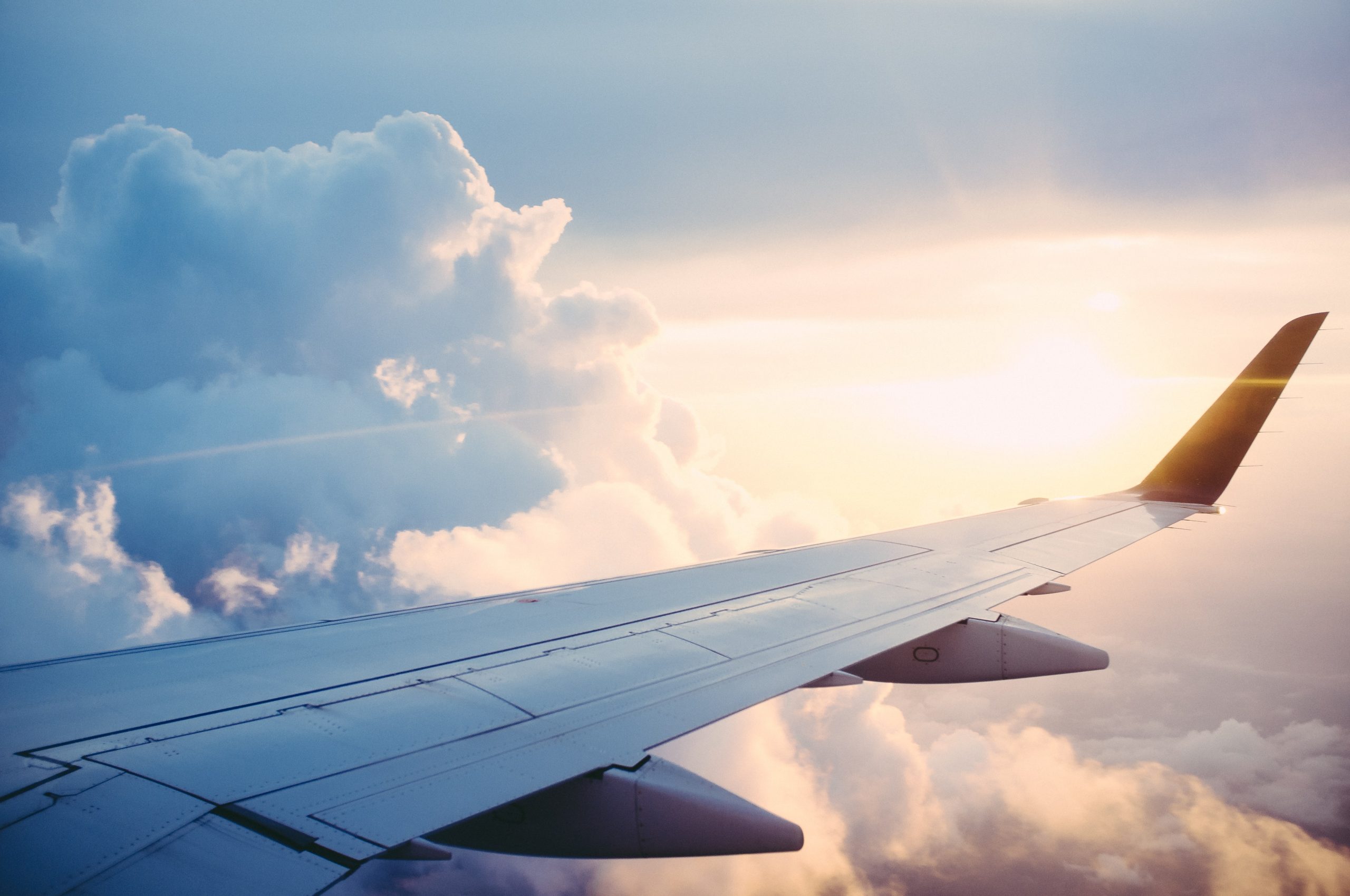 The outlook for flights departing from Zaragoza airport gradually became clearer after months of air restrictions due to the covid-19 pandemic, although measures at the start or return of some lines, both regular and summer, continue to be a problem depending on the health situation in each country.

Among the airlines operating from Zaragoza is Vueling, which already announced in March 2021 that it was strengthening the Zaragoza connection with a new route to Gran Canaria: flights from 60 euros from the summer.

In addition to the two direct flights that the airline offers to Palma de Mallorca and Tenerife, another route to Las Palmas de Gran Canaria was added. You can also travel with Vueling to Paris. With Ryanair’s ‘Low cost’ company you can fly to London, Vienna, Brussels, Bologna, Milan, Marrakech, Lisbon, Paris or Palma de Mallorca.

On the other hand, the low-cost company Wizz Air operates with its two Romanian destinations, Bucharest and Cluj Napoca. 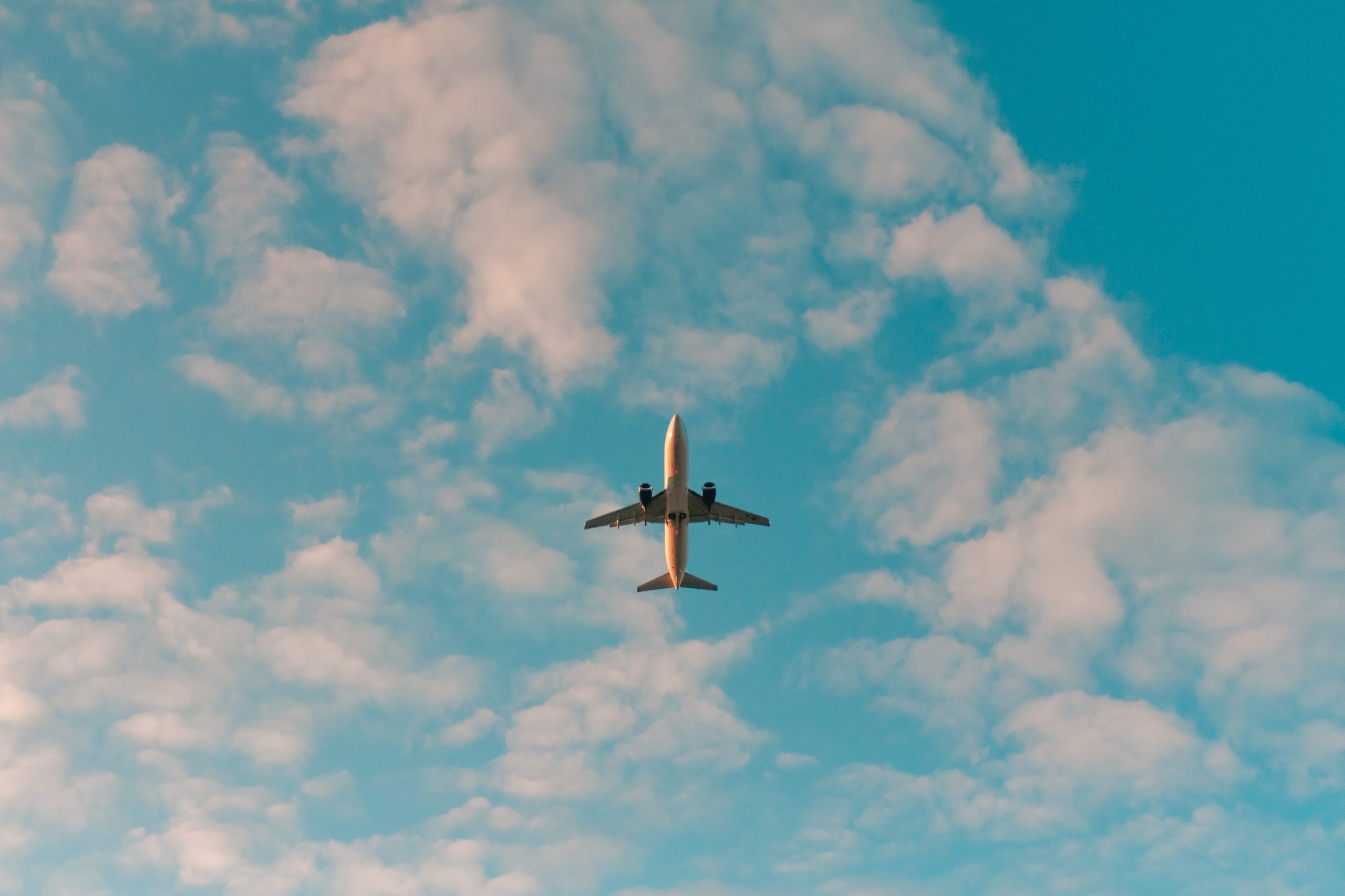 Zaragoza airport has added 22 new routes in 2022, 13 of which are international and 9 domestic. Some of these routes are already available and others have been announced.

This will translate into up to 61 weekly frequencies, 37 of them abroad and 24 within the peninsula or to some of the islands.

Zaragoza-London: Ryanair has decided to cut flight frequencies to the English capital. The Zaragoza-London route departs from the Aragonese capital on Tuesdays, Thursdays and Saturdays. Previously, the frequency was five days. The planes will land at Gatwick Airport.

Zaragoza-Brussels: This flight is available with the low-cost company Ryanair. The flight lands at the secondary airport of Charleroi where the low-cost flights to Brussels arrive.

Zaragoza-Lisbon: The company Ryanair recovered last October the route with the Portuguese capital. The plane is scheduled to depart on Fridays from Zaragoza and return to the Aragonese capital on Sundays. This flight allows a weekend getaway.

Flights to Romania. Wizz Air and Blue Air will charter the flights to Bucharest. Wizz Air also offers the possibility to travel to Cluj Napoca.

Zaragoza-Milan: Ryanair operates this route on Wednesdays, Fridays and Sundays. All these flights have as destination the Italian airport of Bergamo, Milan.

Zaragoza-Vienna: This route is offered by Ryanair.

Zaragoza-Canary Islands: The companies Binter, Air Europa and Vueling will provide flights to Tenerife. Binter itself completes the connection to the Canary Islands with the flight to Gran Canaria. This year there is no connection with Lanzarote.

Zaragoza-Balearic Islands: Air Europa and Vueling will offer a flight to Palma de Mallorca this summer. In addition, the destinations of Menorca and Ibiza will be carried out by Volotea.

Previous articleMonarca: Waterfront Restaurant In Denia With A Genuine Fusion Cuisine
Next articleEstudioDReam And Concept Design Are Searching For A Plot To Relocate Migrants Fleeing The Russia-Ukraine Conflict