Would you like to taste a delicious dish prepared in the middle of the sea? The proposal of the Costa Blanca for the International Tourism Fair (Fitur) held last weekend in Madrid focused on gastronomy and sports. In this way, the Alicante municipality of Teulada Moraira opted for the Gourmet Race regatta, the Colossus of the Mediterranean nautical event and the Alere/Dolia wine tourism sample.

But what is special about the Gourmet Race? This sports and gastronomic event is now in its eighth edition and will be held on October 5. It is a regatta organized by the Moraira Yacht Club where they compete for cooking the best dish prepared on the open sea. The main ingredient is the same for all participants, and is usually fish, of course. After the race a jury of gastronomic professionals decides who is the best preparation and the winner of the Gourmet Race. 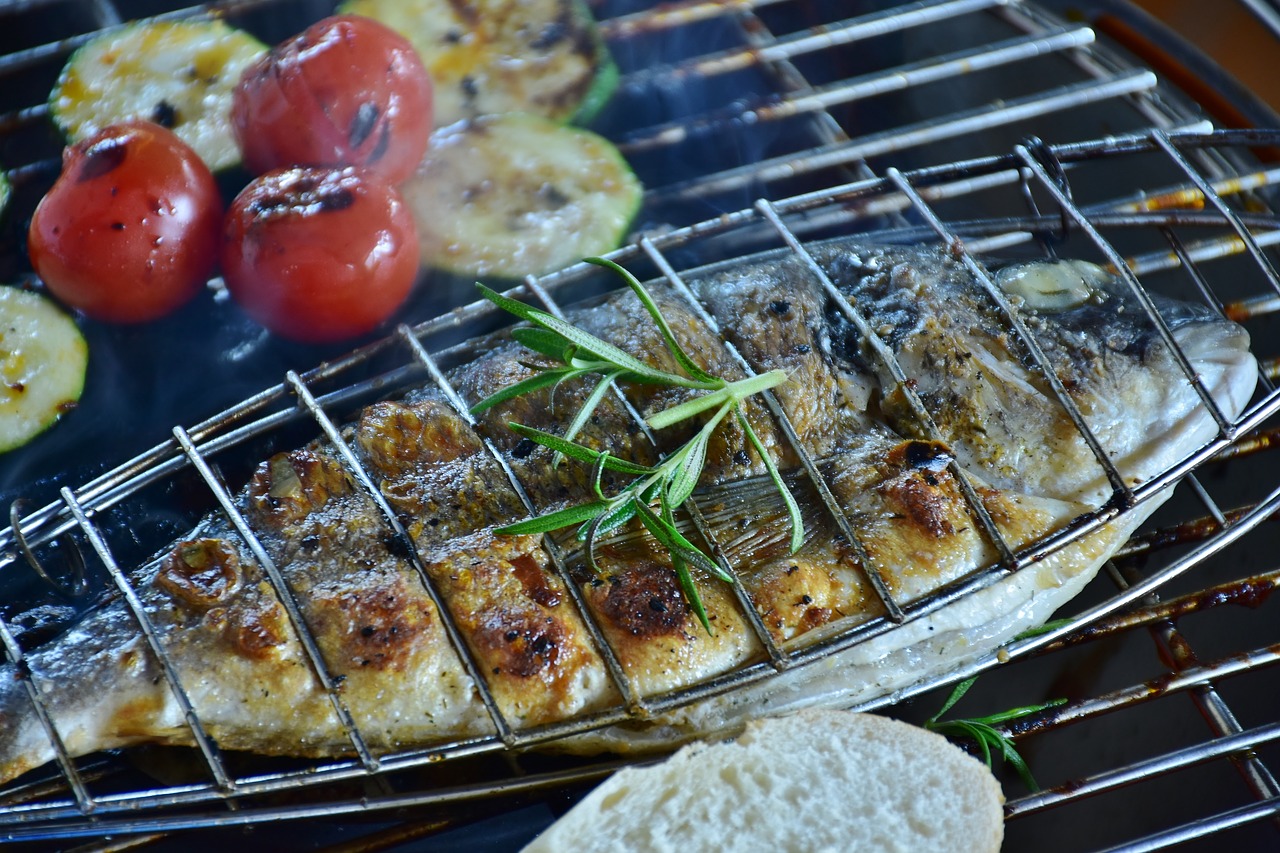 On the other hand, the Colossus of the Mediterranean is a recreational nautical event that promotes responsible fishing. During its celebration, tunas are caught and then released again. Colossus of the Mediterranean will take place from May 28 to June 1, and registrations can be made from February 15 to March 15. In addition, the Auditori Teulada Moraira, in collaboration with the town hall, has spread through its Alere/Dolia brand the muscatel grape of Alexandria, embodied in a culinary creation starring the master ice cream maker of Xixona and bartender Santi Gómez.

Previous articleTake care of the health of your pets at HVMB, the Marina Baixa Veterinary Hospital
Next articleYour favorite characters return to the city of the Turia in Heroes Comic Con Valencia