Every year, the presenter’s outfits always generate all kinds of comments and become one of the most talked-about topics on social media. 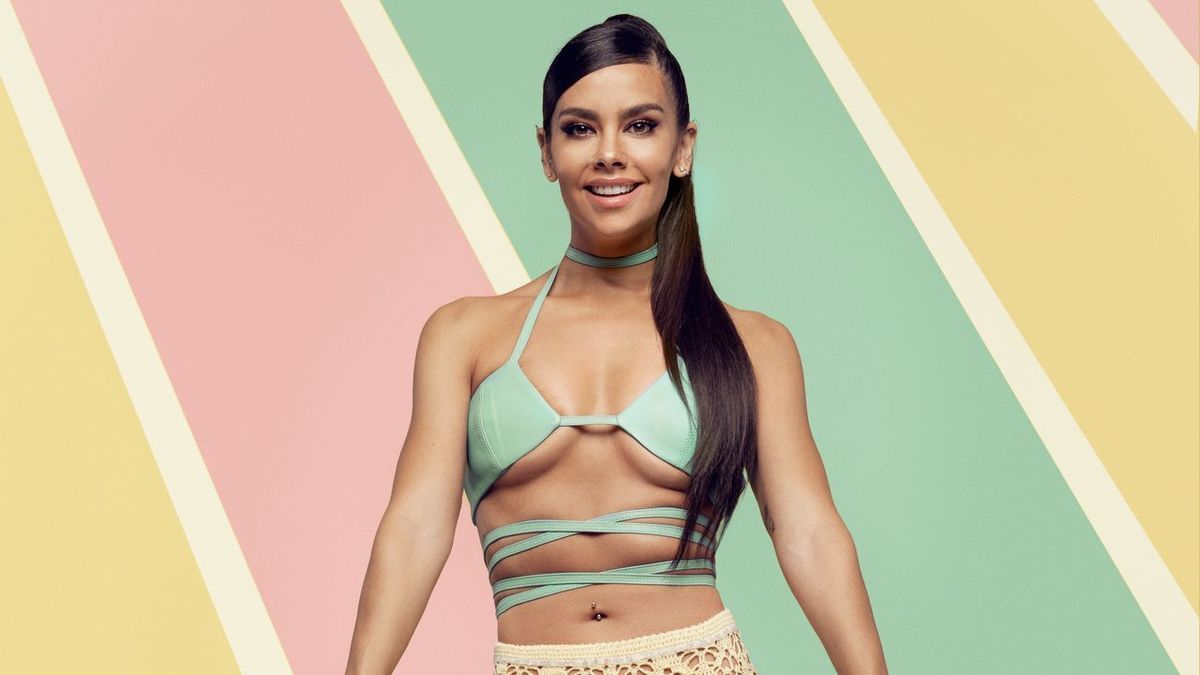 Cristina Pedroche Navas was born on 30 October 1988 in Madrid and is a television presenter, actress and reporter. She regularly appears on “Zapeando”.

Cristina’s dress for the televised “bell chimes” has been one of the big attractions every New Year’s Eve for years. Every year, her outfit always generates all kinds of comments and becomes one of the most talked-about topics on social media.

On this occasion, the presenter has chosen a very special look; a dress from the spring-summer 1991 collection by Spanish designer Manuel Piña (Manzanares, 1944-1994), and is the last collection presented by Piña on the Cibeles catwalk.

The collection was inspired by insects and reptiles and which the creator made as a review of his professional career. The piece is a transparent design, made in iridescent openwork taffeta, with metallic finishes and two rings that provide geometric volume in the form of the beetle’s shell. 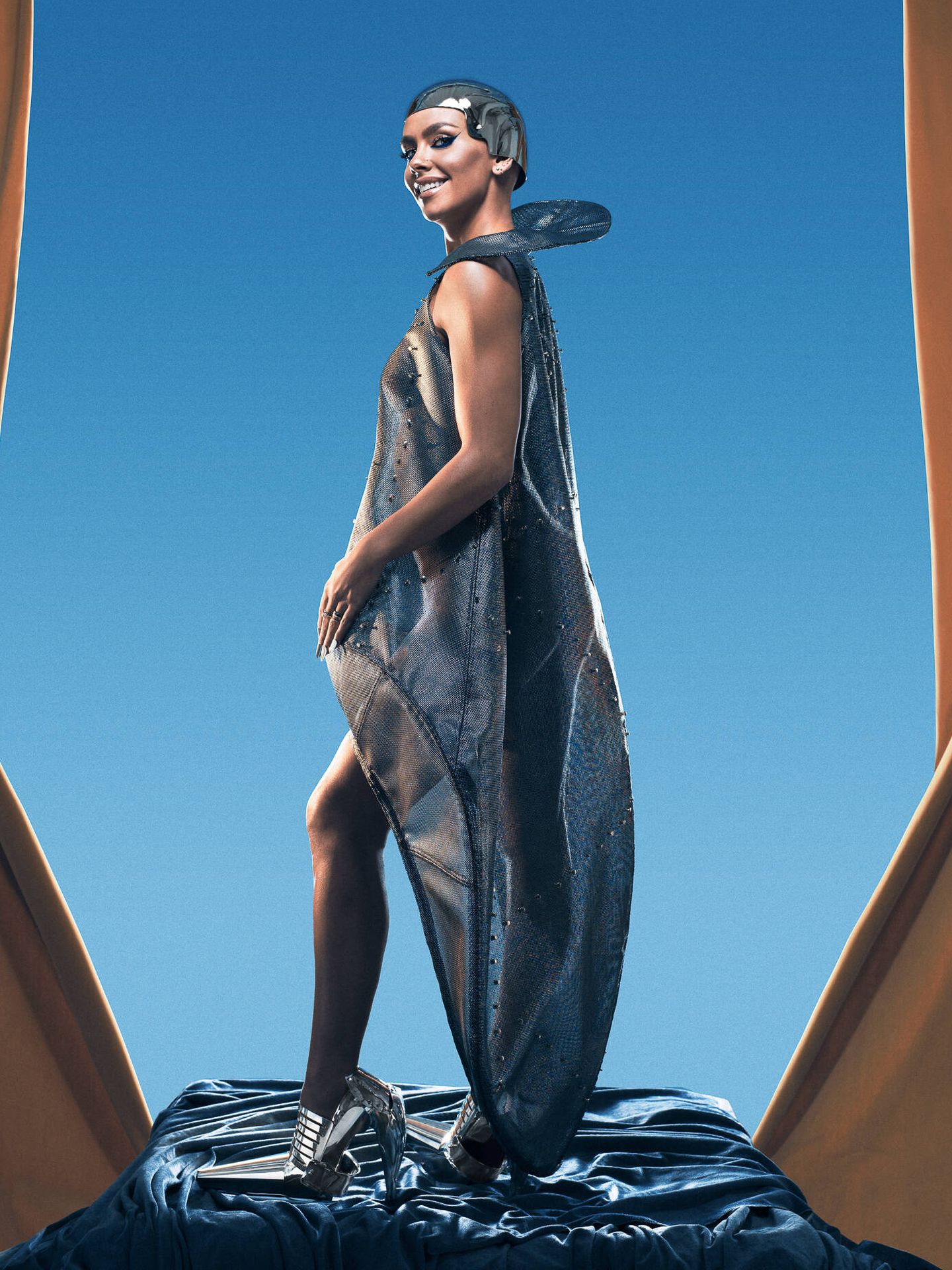 Cristina Pedroche has welcomed the awaited 2022 with a futuristic and galactic style inspired by the metamorphosis of insects that is presented as a metaphor for the rebirth of a new year. A dialogue on metamorphosis and the mysterious process of transformation carried out by many insects and other living beings that seek a new rebirth by changing their skin.

Throughout his 20 years in the fashion industry, Piña has stood out for presenting the Spanish tradition: the bata de cola, macramé and lace were recurrent in his creations, as well as the conception of knitwear as a possible fabric for evening wear.

In 1979 he presented his first pret-a-porter collection at the Liceu in Barcelona and the Born market, and the following year he designed the costumes for the Spanish National Orchestra.

It was at the beginning of the 1980s that he began to enter the Spanish imagination thanks to the Movida Madrileña. In 1981 he opened a shop in New York and in 1983 he created his first complete collection for the Galerías Preciados department store and began to design jewellery and accessories.

He died on 8 October 1994. In 2007 the Manuel Piña Museum was inaugurated, which collects part of his work. The museum contains more than 200 of the designer’s original dresses and accessories, as well as audiovisual and documentary material. 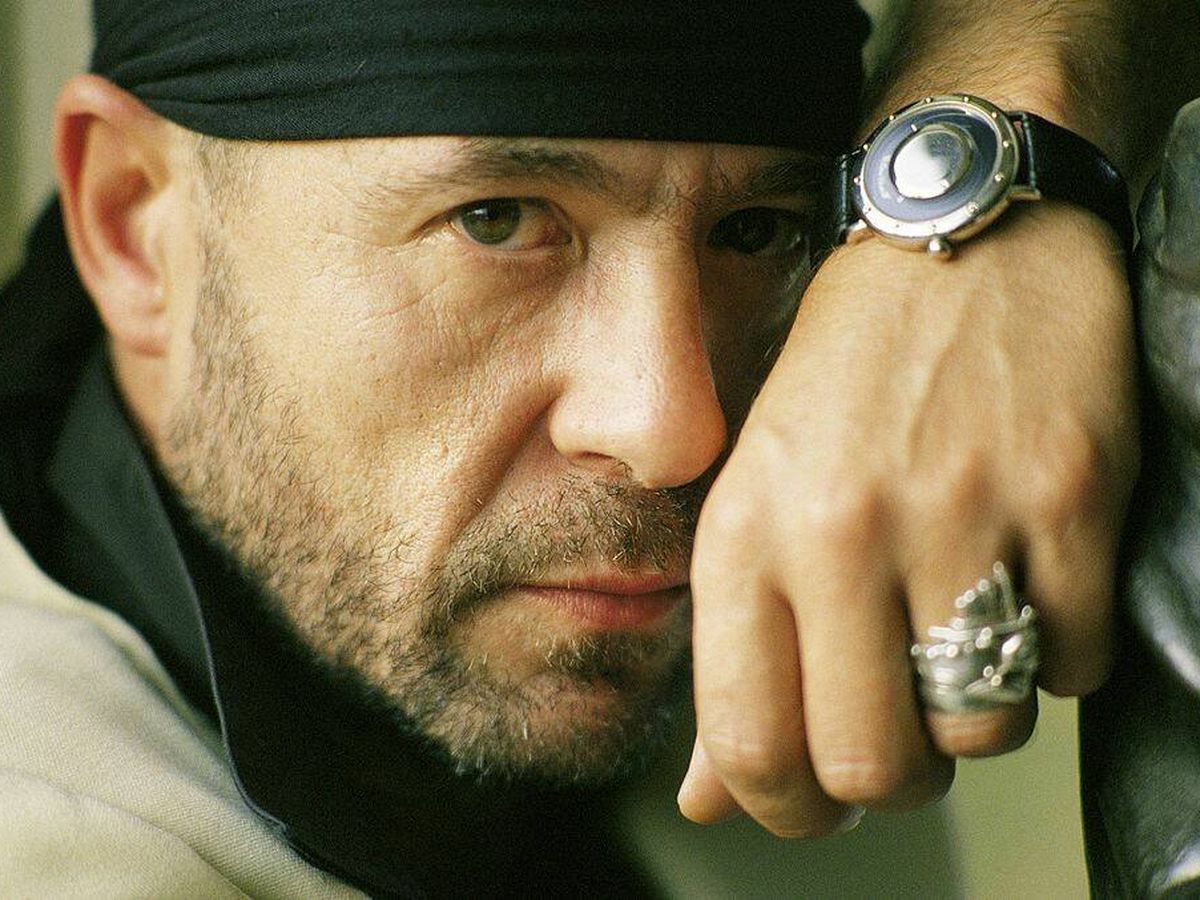 Pedroche’s styling didn’t stop at the Piña costume. To highlight the idea of the metamorphosis of an insect even more, the presenter wore a spectacular winged cape signed by Buj Studio that required more than 580 hours of design and manufacturing.

Manuel Albarran finished off the look with a shiny helmet, a fantasy manicure and iridescent shoes. 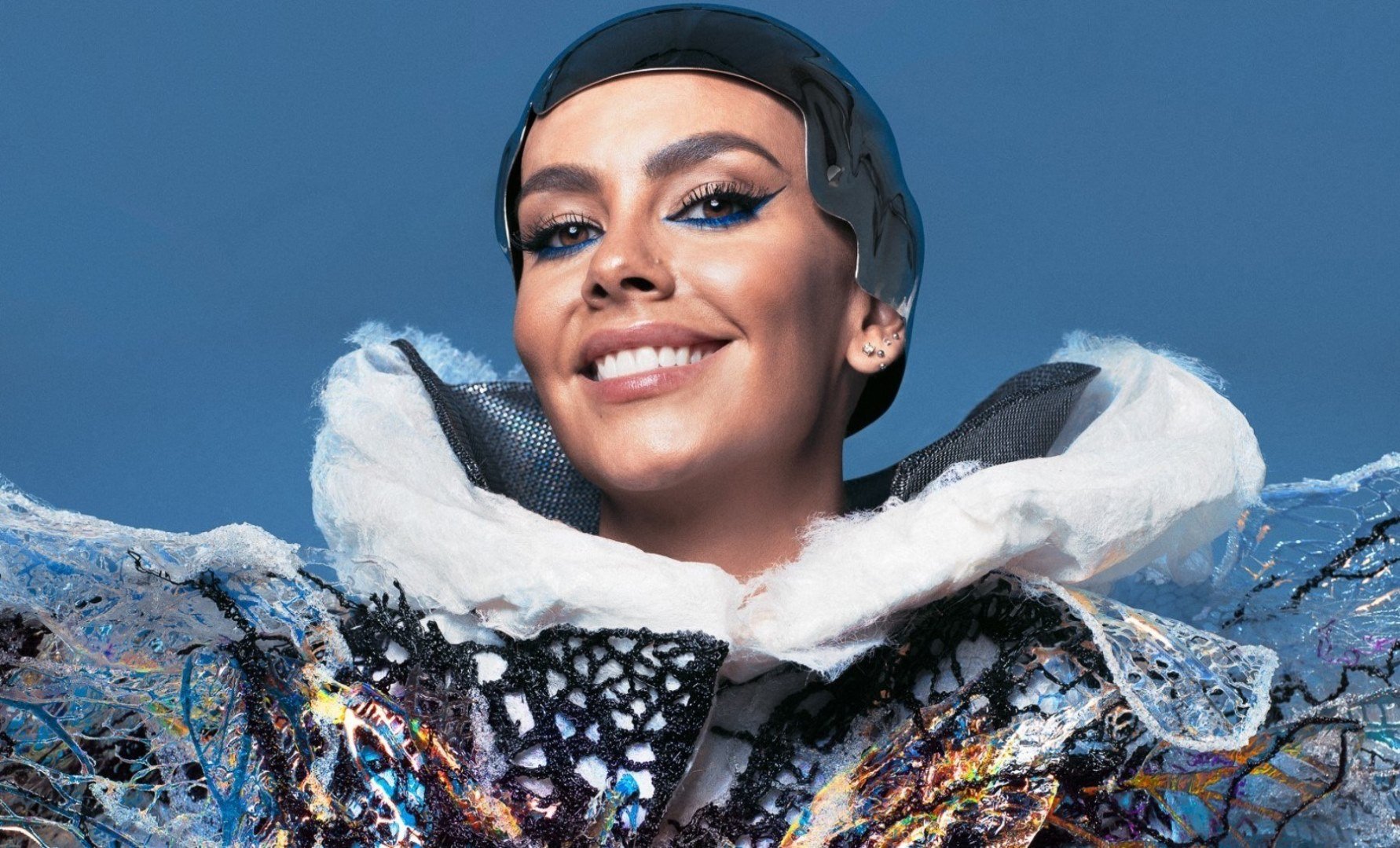 Previous articlePlan Your Dream 2022 Wedding at Masia Xamandreu
Next articleSegovia: Spain’s Most Famous Aqueduct a Stone’s Throw from Madrid