Could it Be the End of the Euro in Spain?

Spain’s exit from the euro would immediately entail a change of currency and the loss of the EU’s economic and social benefits. 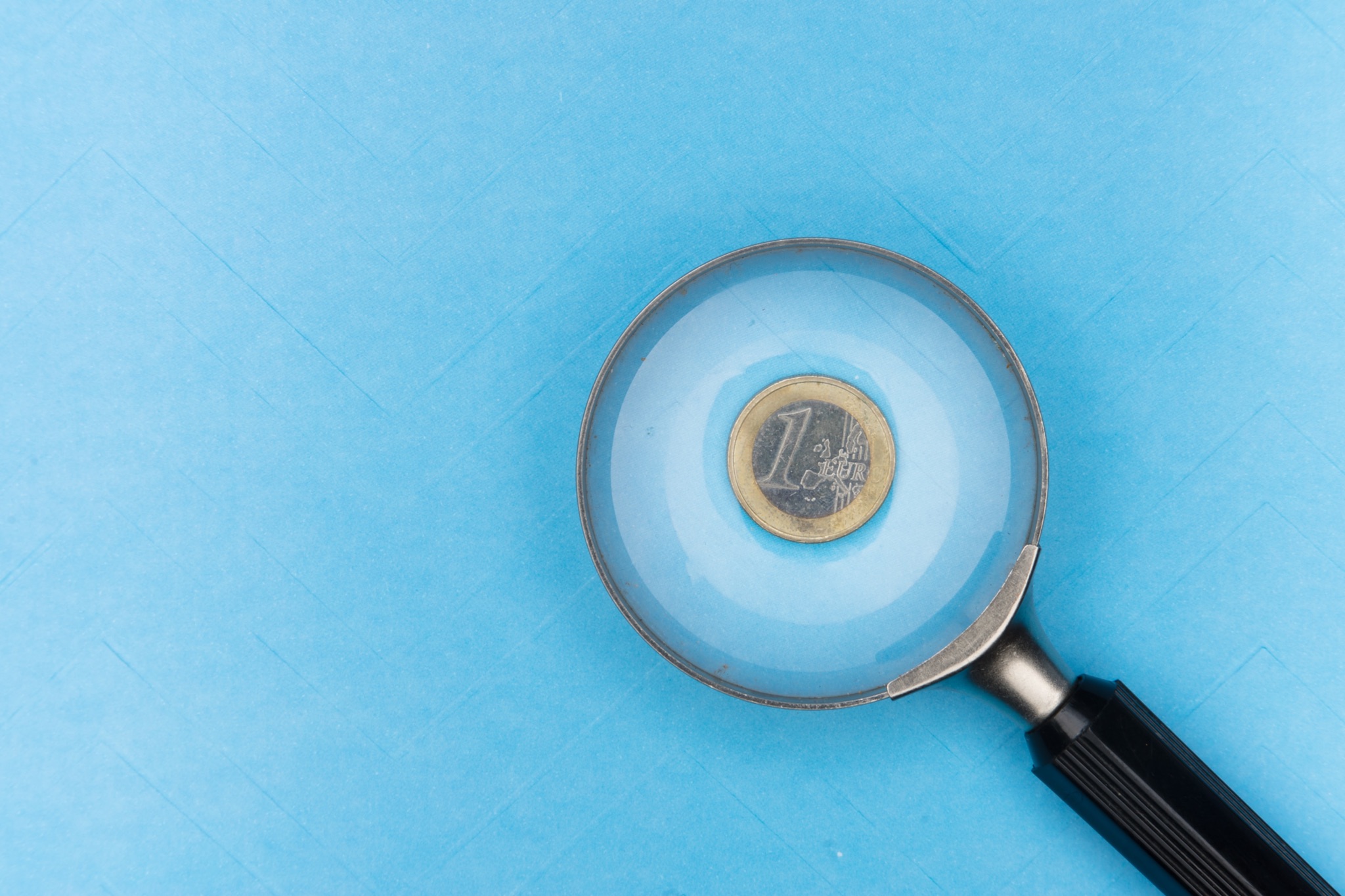 Euro banknotes and coins were introduced in Spain on 1 January 2002, after a transitional period of three years when the euro was the official currency but only existed as ‘book money’. The dual circulation period,when both the Spanish peseta and the euro had legal tender status, ended on 28 February 2002.

It is no secret that Spain’s exit from the euro is a scenario that is being discussed in the European Union. However, the adoption of a new currency is not a decision that the government can take lightly because of the serious implications it would have on the economy, investments and the lives of all citizens.

Leaving the euro does not mean a break with the European Union, as currently only 19 of the 28 EU countries share the same currency. The only unknown would be the procedure that Spain would have to follow if it were to take this step, given that although the Treaty of Lisbon establishes the possibility of a country leaving the EU, there is no legal requirement that regulates the process of leaving the euro.

What would be the advantages and disadvantages for Spain of leaving the euro?

Among the advantages that leaving the euro could bring is regaining control over monetary policy. In other words, regaining the autonomy to define the most appropriate policies, in accordance with the particularities of the country. In this way, it would be possible to design more effective policies adjusted to the reality of the country, unlike the common monetary policy, which establishes uniform parameters regardless of the specific characteristics of each economy.

Among the main disadvantages are the weakening of the tourism sector and the increase in inflation, due to the increase in the formalities involved in travelling to Europe, the inclusion of exchange systems for exchanging currencies such as the pound and paying commissions, with the increase in production costs derived from the increase in import costs.

Spain’s exit from the euro – “Spexit” – would entail, among other things, the launch of a new currency. The threat to the solvency of the country, whose public debt already exceeds 120% of GDP, would be a problem for both the state and businesses. 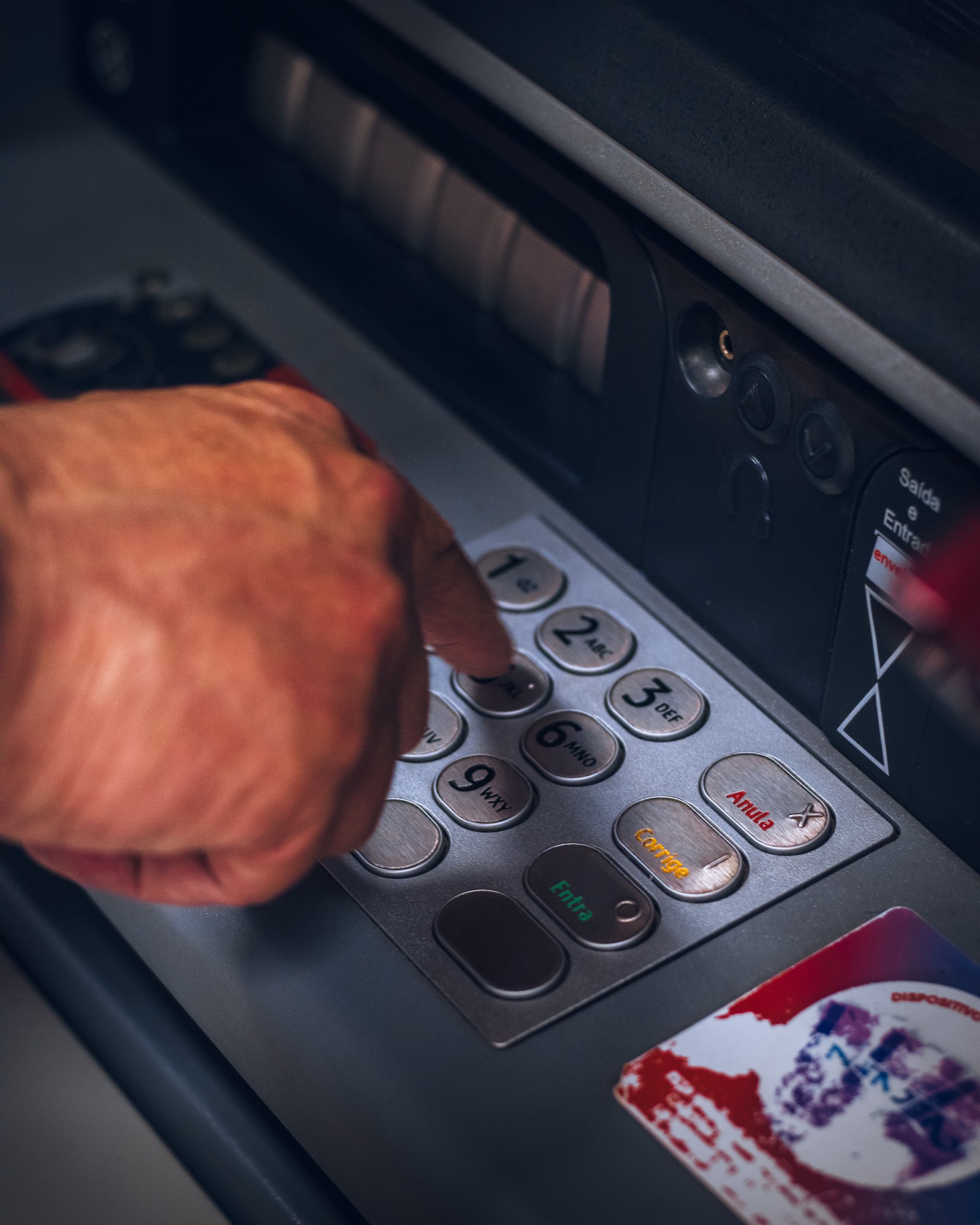 “Spexit” would immediately mean that Spain would no longer use the euro as its currency and would have to mint a new currency. In this case, the country could recover the peseta, for example. At the time of the changeover to the euro, the exchange rate for one unit of the current currency was set at 166.386 pesetas, but economists estimate that the new Spanish currency would suffer a devaluation of at least 15 per cent.

Loss of the ECB’s “umbrella”.

Spain’s exit from the euro’s monetary discipline would mean that the country’s public debt would no longer be protected by the ECB. This is a real problem, as Spain has a large volume of sovereign liabilities (120% of GDP, 1.345 trillion euros at the end of 2020) that it must refinance with new issues of securities every week.

The main buyer of Spanish debt is the euro issuer and banking regulator, at historically low interest rates. If Spain exits the euro, it will lose the main “customer” for its debt and will have to find new buyers. The price it will have to pay these investors will be much higher than at present – the interest rate on 10-year bonds currently stands at 0.42%, historically low levels – thanks to the backing of the ECB.

If sovereign debt, theoretically a country’s safest debt, suffers in the markets, corporate liabilities will also suffer losses in investor demand. And the financing they obtain will be more expensive.

Previous articleLa Venta del Collao Restaurant: How to Get to this Enchanting Hideout in the Mountains
Next articleThe Presence of Franco’s Legacy 45 Years After his Death