Albeit a lifelong tradition, bullfighting is a pastime in Spain that has many provinces divided. Let’s look at the moral arguments about whether or not it should be prohibited, or allowed to continue. 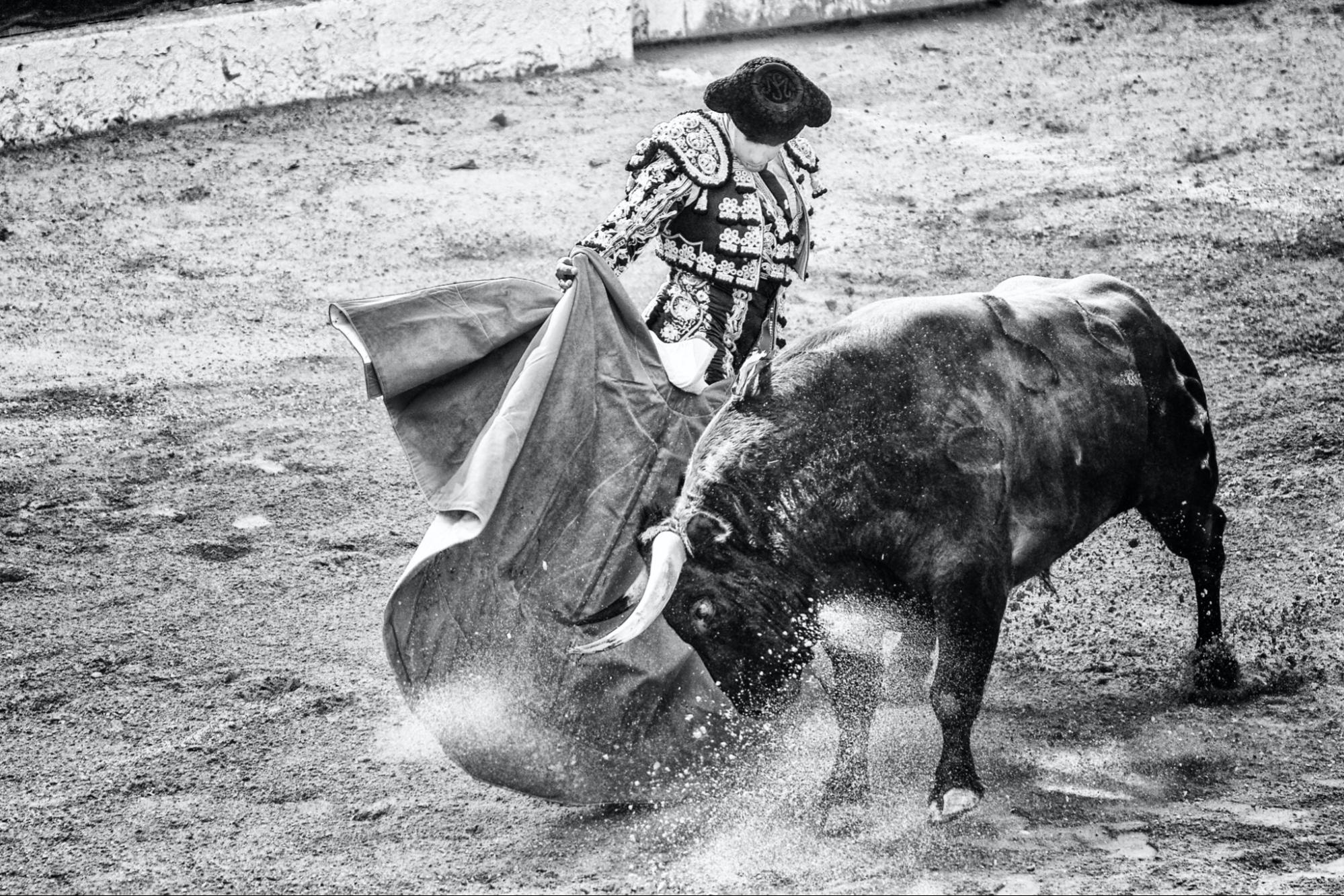 Bullfights are spectacles in which bulls are fought in closed bullrings following rules and points in order to finally kill the animal. In its modern form, bullfighting was born in Spain in the 18th century, however, the origins of bullfighting can be traced back to the Greco-Latin cultural roots, of the Minoan civilization.

If we take into account the process of torture, the damage inflicted during the bullfight, and the final death of the bull, it already seems to many to be reason enough to ban bullfighting. However, it’s a controversial subject with some very staunch defenders and beyond what may seem logical to us it is always necessary to have arguments in order to be able to hold a discussion.

In 2013, the pastime of bullfighting was declared Cultural Heritage of Spain by the Senate with the sole support of the Popular Party. The regulation, published on 12 November of the same year in the Official State Gazette (BOE), obliges public administrations to “guarantee and develop measures to promote and protect bullfighting within the scope of the General State Administration”. 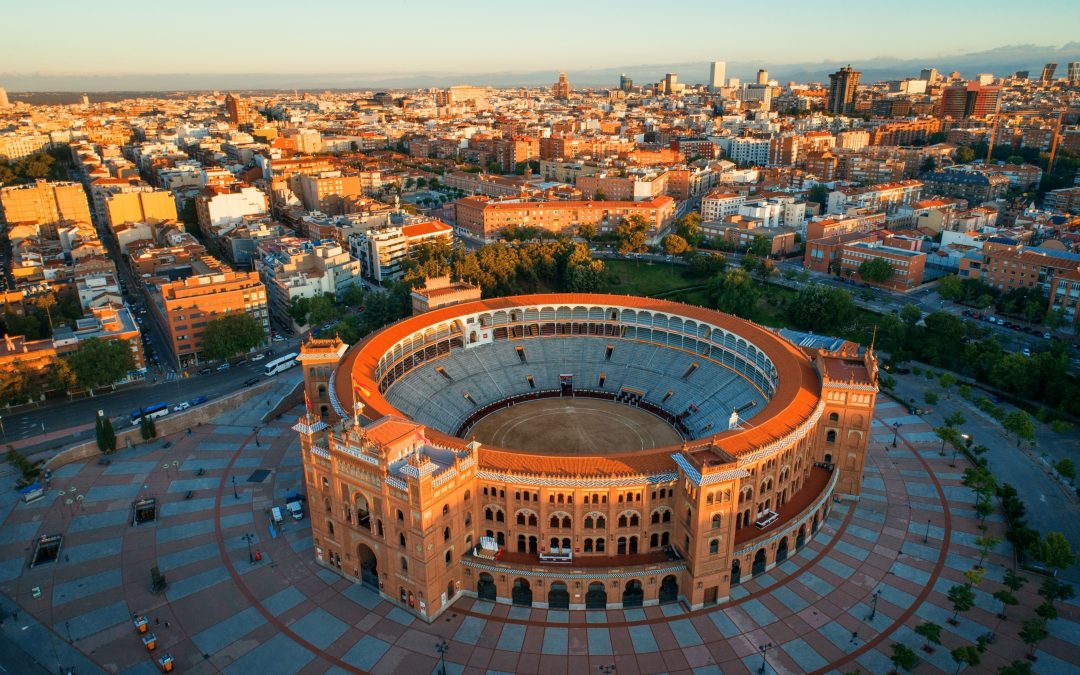 The Bullfighting Ring in Ventas, Madrid

However, not all communities strongly support bullfighting, understood not only as bullfighting but as “the whole of artistic, creative and productive knowledge and activities, including the breeding and selection of the fighting bull, which converges in the modern bullfight and the art of bullfighting”.

There is no doubt that bullfighting is a controversial issue, which is why it is difficult to understand the simplicity, and on so many occasions also the simplicity, with which it is often approached.

Allowing the public to vote is sometimes presented as the simple formula for dealing with something as multifaceted as bullfighting, with ramifications not only in the millenary traditions of the Mediterranean public and in their symbolic representations of all kinds, but also reflects the most peremptory challenges of our societies.

Most Spaniards Want it Banned

According to a survey by Ipsos Mori, 84% of young Spaniards feel ashamed to live in a bullfighting country. If we extend the study to the whole spectrum, we can count on the figures of the latest survey carried out by Sociométrica for El Español in 2019: 56.4% of Spaniards are against bullfighting and only 24.7% are in favour.

Along with the generalised opinion, it is also worth knowing more specific data. For example, attendance at bullfighting events of all kinds has fallen by 15% in the last four years, according to a survey of cultural habits and practices by the Ministry of Culture. 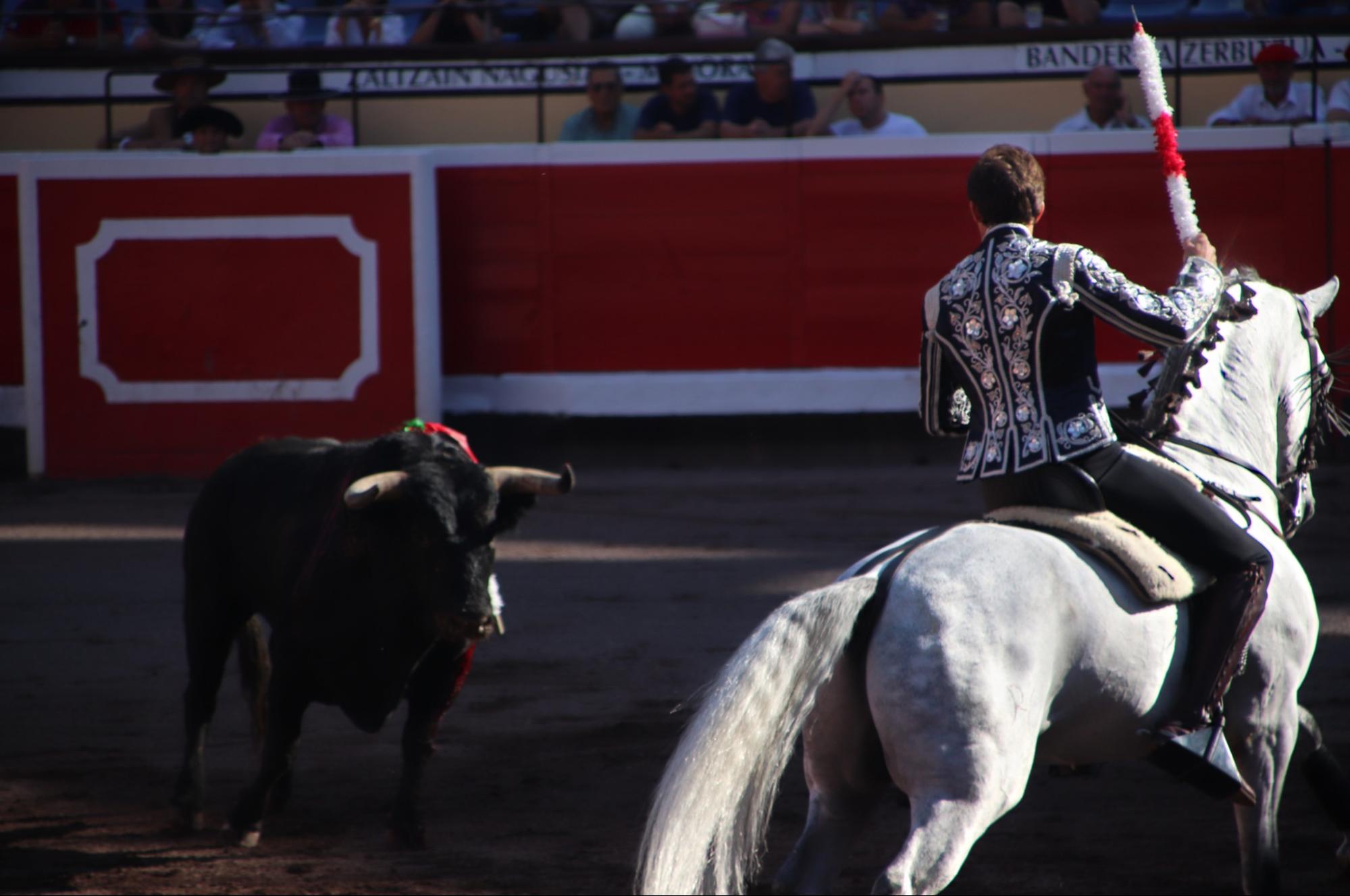 A Pastime that’s Run its Course

Nobody doubts that bullfighting is a tradition with many years of history, but that is not a sufficient argument to continue doing it. Clitoral cutting, beatings for adultery or gladiator fights are or have been traditions in some parts of the world, but that does not mean that we stop denouncing the cruelty of these practices.

Traditions serve to connect us with our past, a way of projecting our culture into the future and reaffirming ourselves. But evolution serves a purpose and, among other things, it serves to be able to look critically at the past, to maintain what is valid and to eliminate aspects such as animal abuse.

There are many well-known authors and artists who have been fascinated by bullfighting, including Ernest Hemingway, but that is not a sufficient reason to consider it art either. Some of those who defend it say that bullfighting enamours because it changes the animality of the bull, it speaks about the transcendence of death and projects in the bull’s struggle for life the struggle of man to escape from his animality and to survive, with a beauty that makes it transcend.

Others speak of it as the struggle for life between a bull and a man, however much anyone may like it, the discussion is quickly over if we consider that if we take away all these beautiful words what we are left with is a tortured and murdered animal. Would we accept torture and death in any other area of culture?

The Bull Doesn’t Die with Dignity

Dignity, as well as bravery or honour, are moral and behavioural categories created by human beings and which can only make sense in human beings. To categorise a bull or any other animal with these adjectives is an absurdity since it does not act with dignity, nor does it cease to do so, it simply defends itself.

Besides, death is death, no matter how much dignity you want to give it, by fighting it you are not doing the bull any favours. What’s more, no matter how much we accept that the bull dies in a dignified way, despite having done so in front of the cheers of thousands of people, it will end up in a cutting room where it will be destined for human consumption, something that is far removed from what we commonly understand as a dignified death.

Bullfighting is on its way out in Spain, without increasing bans. Simply, the greater social awareness of animal welfare has caused a progressive decrease in the number of followers with two important consequences: indifference to this practice in the media and empty bullrings with fewer shows per year.

Previous articleElian’s English Education: One of the Best in Costa Blanca
Next articleThis Summer Experience The Sunsets, Live Music And Outdoor Dining At Nou Racó