Brits and Swedes have the Costa del Sol and Malaga among their favourite destinations when it comes to buying a property. 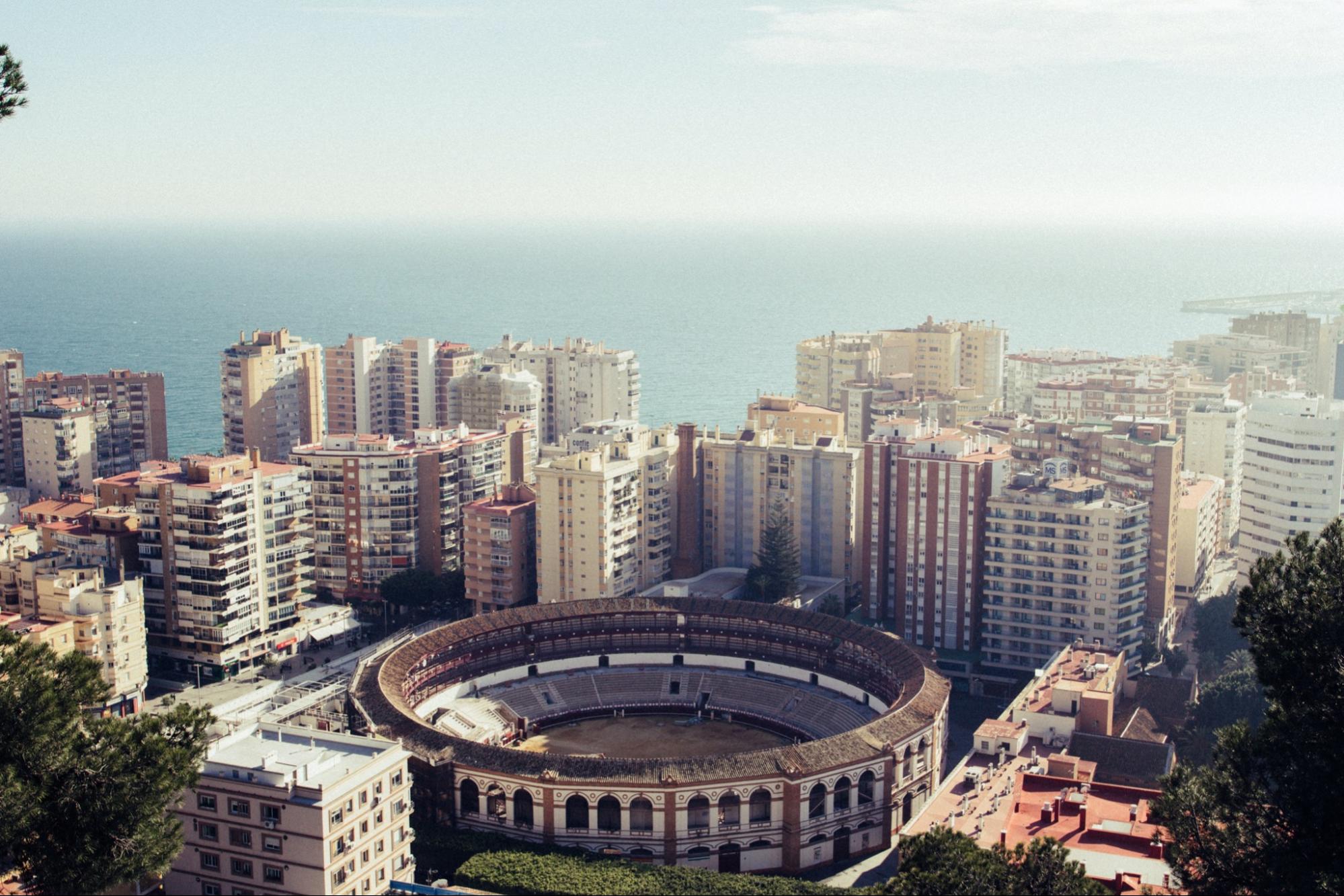 Property searching website Idealista has named Marbella, Mijas, Malaga city, Estepona, Fuengirola, Benalmádena and Nerja among the most coveted locations in Spain for these groups. In addition, sales of properties in the countryside and surrounding villages of Granada to the Dutch and German population have soared in recent years.

The sale of properties in Granada’s countryside and villages to foreigners who come to work, not to retire, has picked up in recent months. The purchase of property in Spain by foreign buyers is recovering “strongly after two years of stagnation”, which began with the pandemic, according to the conclusions of a study published on Tuesday by the real estate portal Idealista.

In the case of Malaga, the interest of the British in the Costa del Sol stands out: Marbella appears as the third most demanded municipality in the searches, only after Madrid and Barcelona, while Mijas appears in fifth position, Malaga city in eighth and Estepona in ninth.

Another nationality that has its eyes set on the Malaga coastline is the Swedes, with Marbella as the second most popular destination, after Torrevieja in Alicante), Mijas in fifth place, and Estepona in the sixth, Fuengirola in seventh, Benalmádena in ninth and Nerja in tenth.

With regard to the Swedes, Idealista details that, in the case of Marbella, 25% are looking for homes of more than one million euros, and the rest are mainly concentrated in homes of up to 600,000 euros. In Mijas, Estepona, Fuengirola, Benalmádena and Nerja, houses up to 300,000 euros are the most common purchase transactions.

Data has also shown that the Balearic Islands are the location of choice for Germans to buy a residence. Palma de Mallorca seems to be at the top of German preferences, with 45% of buyers looking for homes under 300,000 euros.

The real estate market has seen a soar in transactions of foreign buyers in the Spanish property market, from Germany, France, Morocco, the United Kingdom, Romania and Sweden, although it clarifies that it’s very difficult to establish a generalised pattern of behaviour based on area and budget.

“Nueva Andalucia is very popular amongst the Swedes, as Swedes love to play golf. This area, in particular, is known as the Golf Valley, and Nueva Andalucia has created a good reputation amongst the Swedes and Swedish people like to stick together. With many Swedes searching for a holiday home more than ever, many have made the move, with more following the trend. Plus, the location is ideal as it’s close to everything. The area is also very residential and family orientated, as are Swedes.” 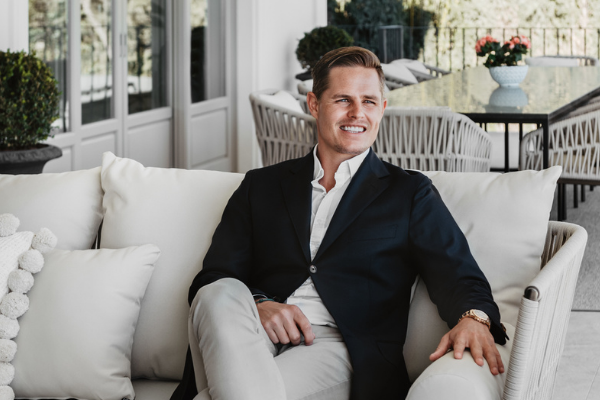 After having founded one of Sweden’s largest annual music festivals, he decided to go on to invest in real estate in Costa del Sol, and launched in 2020 right in the middle of the pandemic outbreak which went on to have raving success in such a competitive market.