Costa del Sol plans to extend the summer and expects to close September with a hotel occupancy rate of 80%. 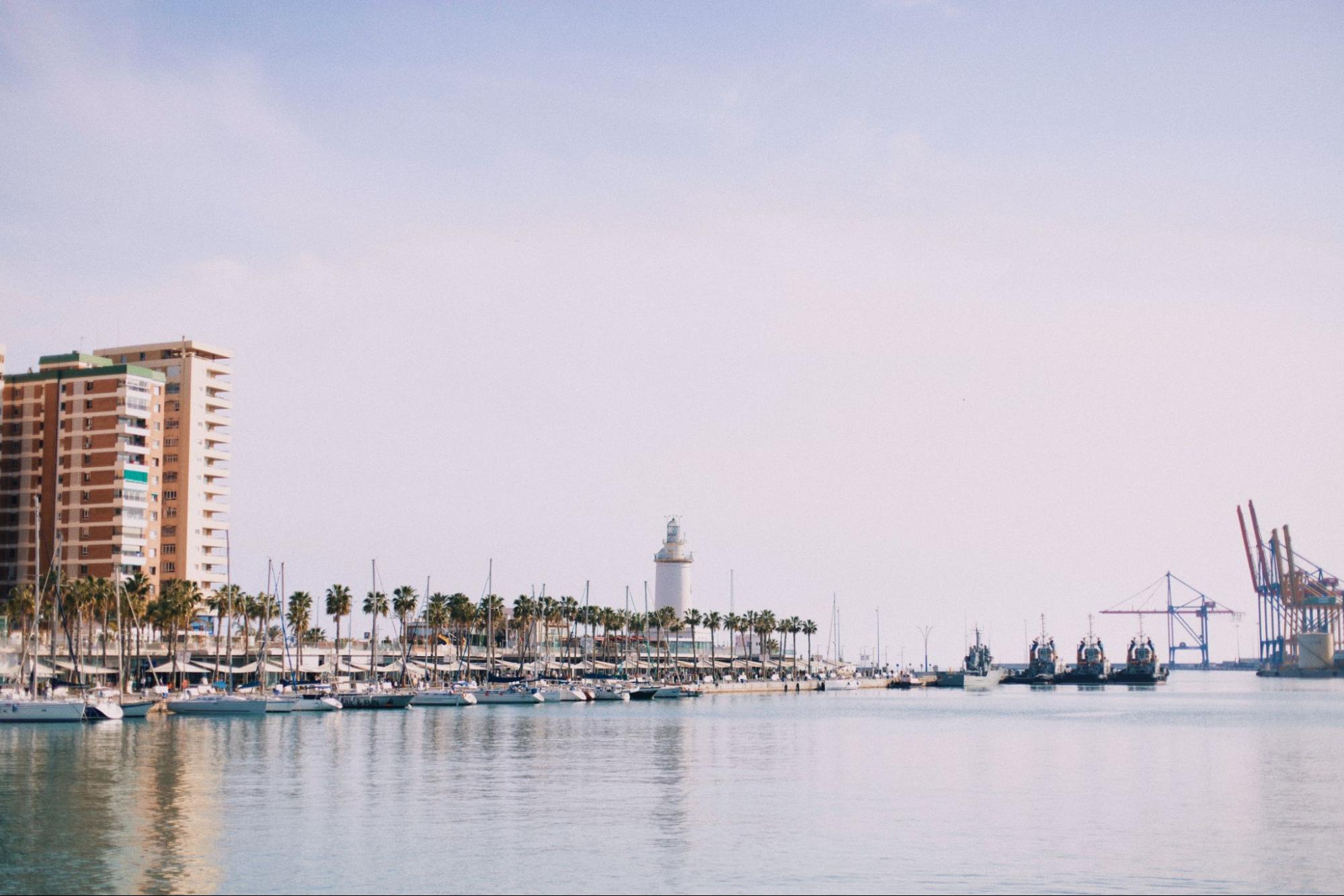 According to the President of Malaga, Francisco Salado, the hospitality industry will extend the tourist season during the next quarter, despite inflation, after an extremely satisfactory summer.

The summer on the Costa del Sol is going to close on an extremely high note. Based on the data of hotel occupancy data between June and August in the province, Salado states that despite “the difficulties caused by inflation and the energy crisis, the summer season “has gone better than expected” in tourism. As a result, the sector expects to close the tourist season at the end of September. 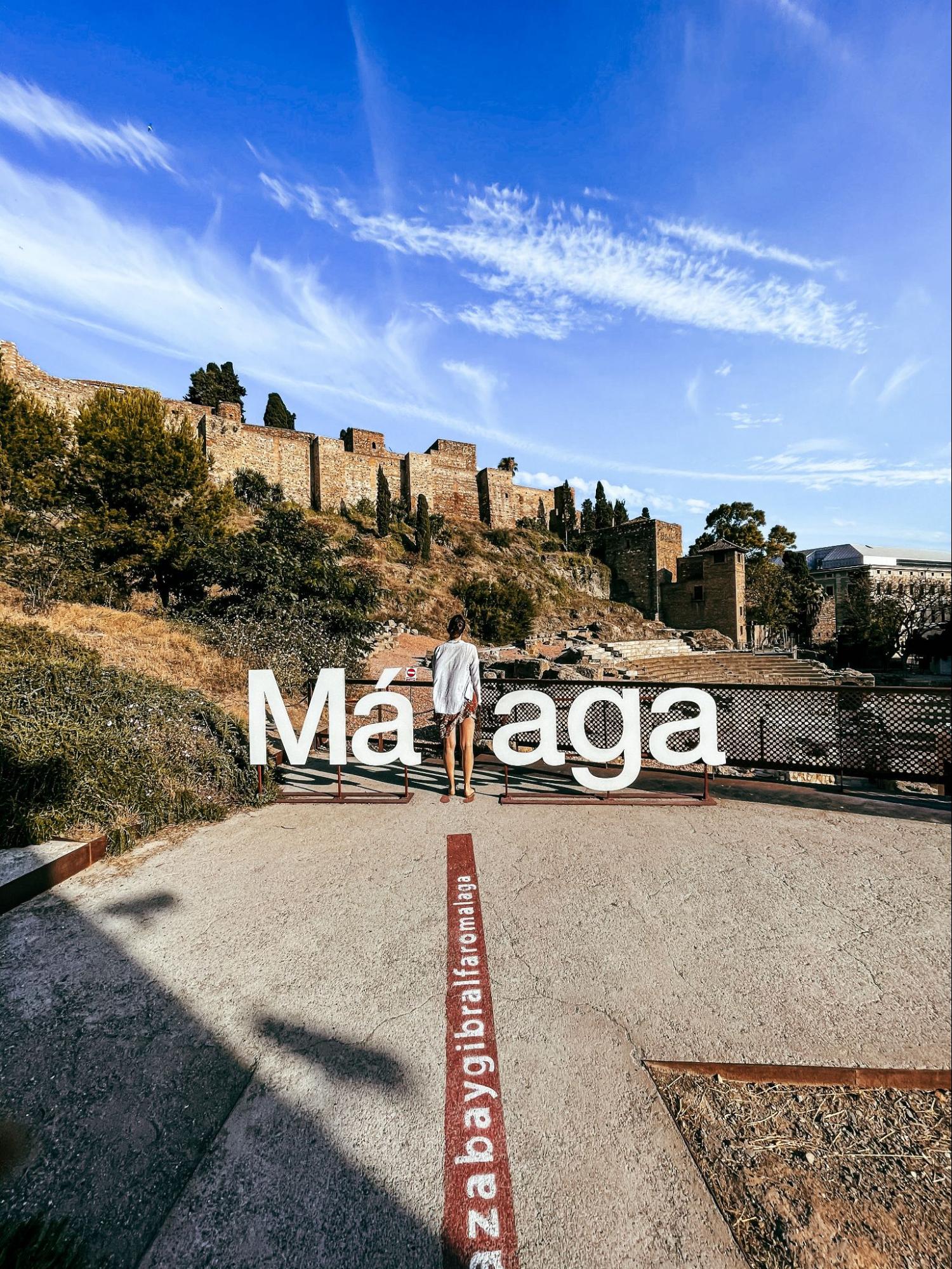 After two disappointing years following the pandemic, the upturn is met with joy. However, he also emphasises that although the Costa del Sol is the favorite destination for the month of September”, the sector mustn’t lower its guard because the current economic and political situation emits a feeling of enormous uncertainty, suggesting that a possible recession is in our midst.

In the province, flights purchased are expected to soar in September by 18.7% compared to last year. This time there will be almost 2,800,000 seats, 17% of which correspond to passengers from the United Kingdom.

For its part, the domestic market will have 14% of the seats on flights to Malaga and only 5% will correspond to German travelers. That is why the tourist campaign of the Costa del Sol for the last quarter of the year, according to Francisco Salado, will consist of maintaining domestic tourists, which, he clarifies, “have always saved us in times of crisis,” but “without forgetting our main international markets”.

In fact, Salado also maintains that the objective is to recover the arrival of visitors from those markets that continue to register negative data, the United Kingdom and Germany, to get back to pre-pandemic times. In addition, the province seeks to focus on tourists with high purchasing power. 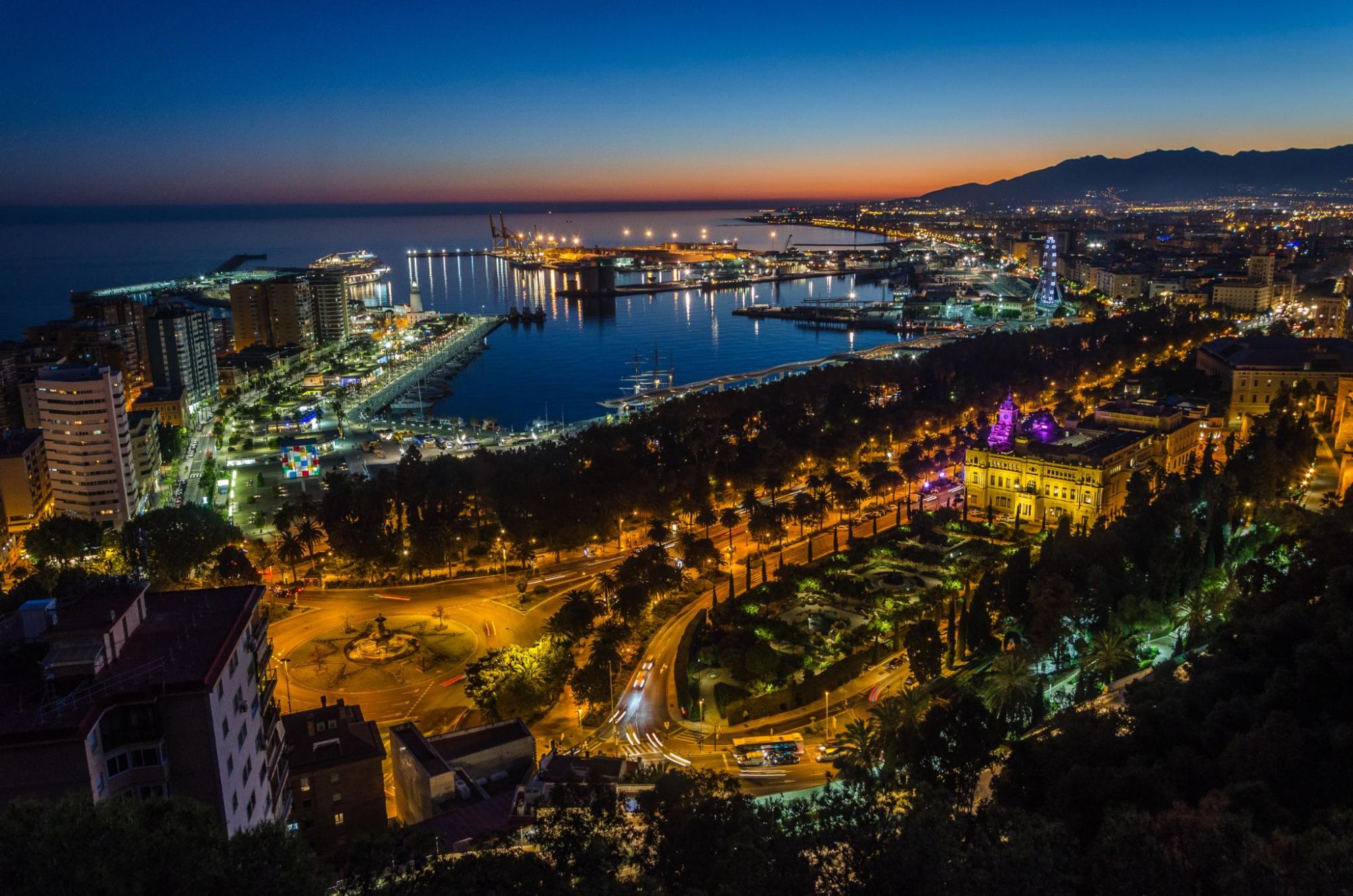 Referring to data from The Costa del Sol Hotel Businessmen’s Association, August saw a total booking of 84% of the total vacancy on the Costa del Sol, including many last-minute bookings. In September and October, the downward trend is naturally expected as many return to work, although we will have to see what really happens when the date approaches.

It will depend on many factors such as the weather or the European and Spanish economic situation. At the moment, hotel bookings for September are at 78% and at 68% for October.