Spain is blessed with a breathtaking coastline. With each coast as diverse and stunning as the next, how can you know which one you want to visit? Here’s our spin on the matter. 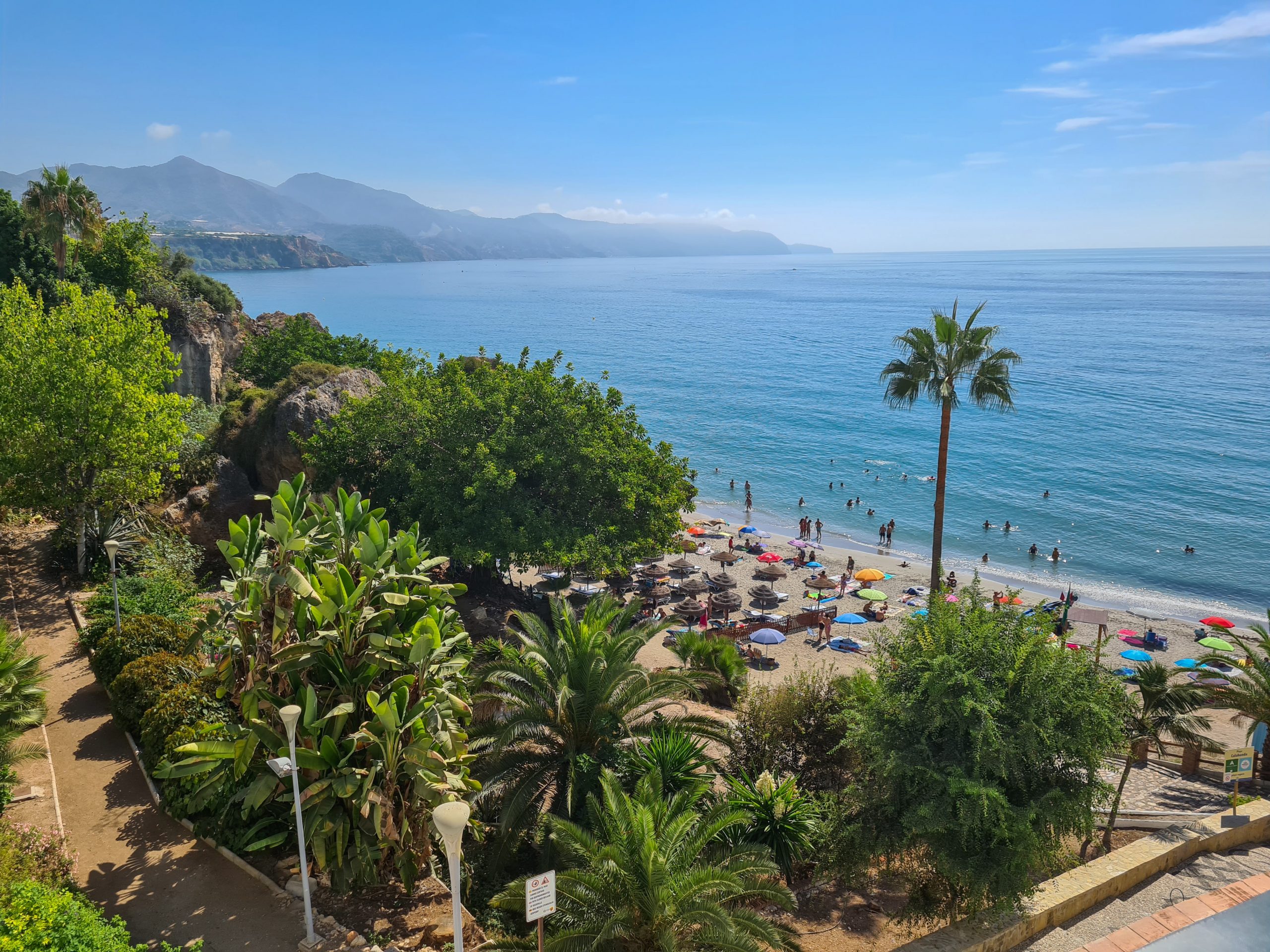 Spain remains the most popular holiday getaway for Northern Europeans with a coastline that reaches all the way from the north to the south. Between gorgeous beaches, hiking trails and buzzing nightlife, it can be hard to know which one is right for you. Don’t get us wrong, there’s no real mistake to make here, but naturally, you’ll want to get the most out of your holiday.

The Costa Blanca and Costa del Sol are arguably the coastline’s most visited locations, but what are the advantages of each? Let’s find out.

About the Costa Blanca

Costa Blanca is a popular choice for tourists as well as those who choose to relocate to Spain. Many British tourists are attracted to “The White Coast” for the fact that it’s already home to numerous UK ex-pats, and so the region is easy to settle into.

Costa Blanca is over 200 kilometres of the Mediterranean coastline in the Alicante province, on the southeastern coast of Spain. Its major attractions include limestone cliffs, a landscape dominated by mountains, stony beaches, and islands with gorgeous stretches of sand.

We’re sure that Costa Blanca is the one you’ve heard the most about, as it’s without a doubt the most well known. This is where you’ll find Benidorm, a very popular location renowned for its community of British ex-pats for being the most famous holiday resort in the world.

Costa Blanca is also home to the city of Alicante, which stands out for its iconic quayside walk. From the skyline, this Costa gives stunning views of elegant villas, almond groves, and fruit orchards. In addition, there are small fishing villages in Calpe, Moraira, Altea, and Javea that have grown into family-friendly holiday resorts with villa accommodation.

There are a number of small fishing villages such as Calpe, Altea, Moraira and Javea which have developed into delightful family-friendly holiday resorts with predominantly villa accommodation. 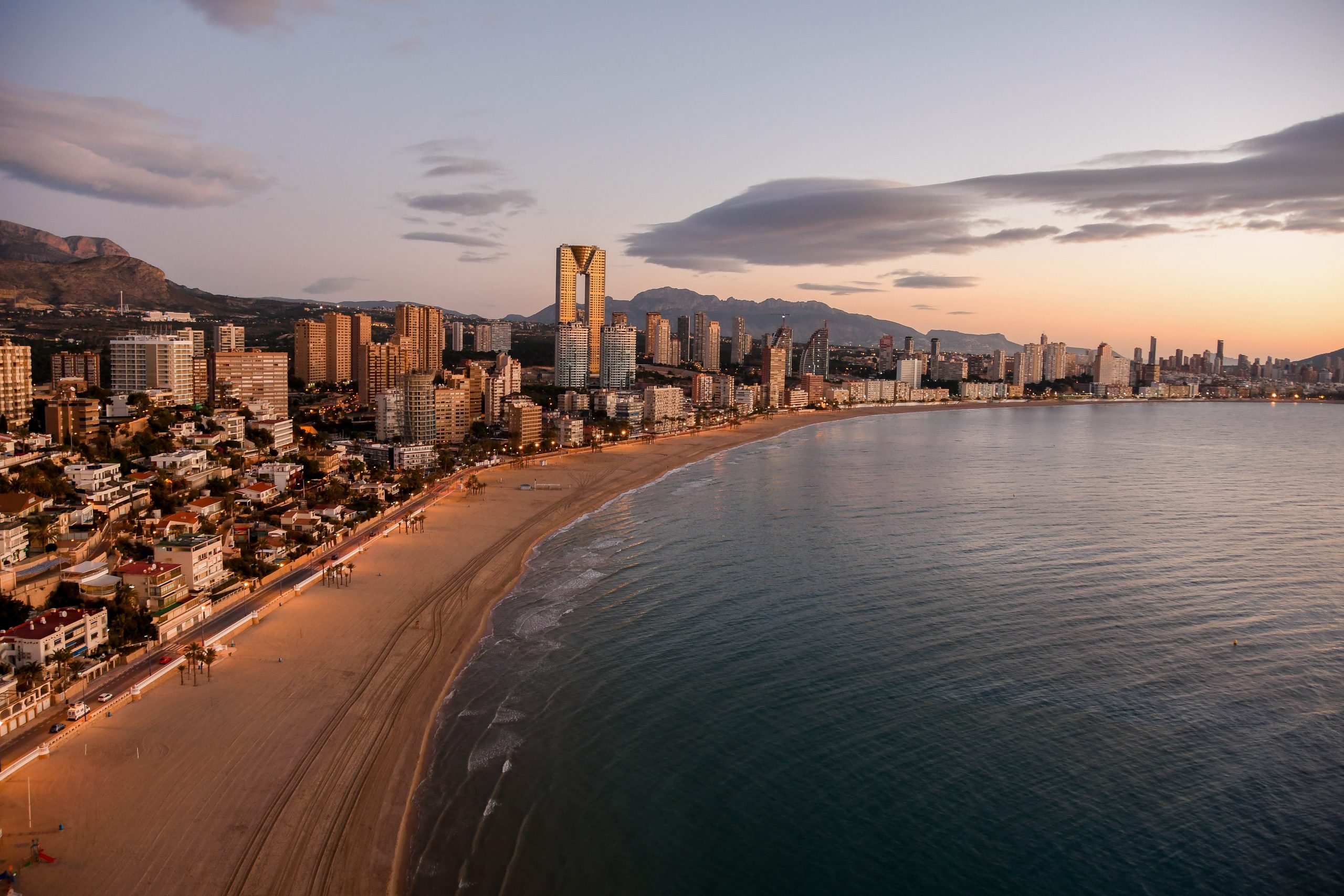 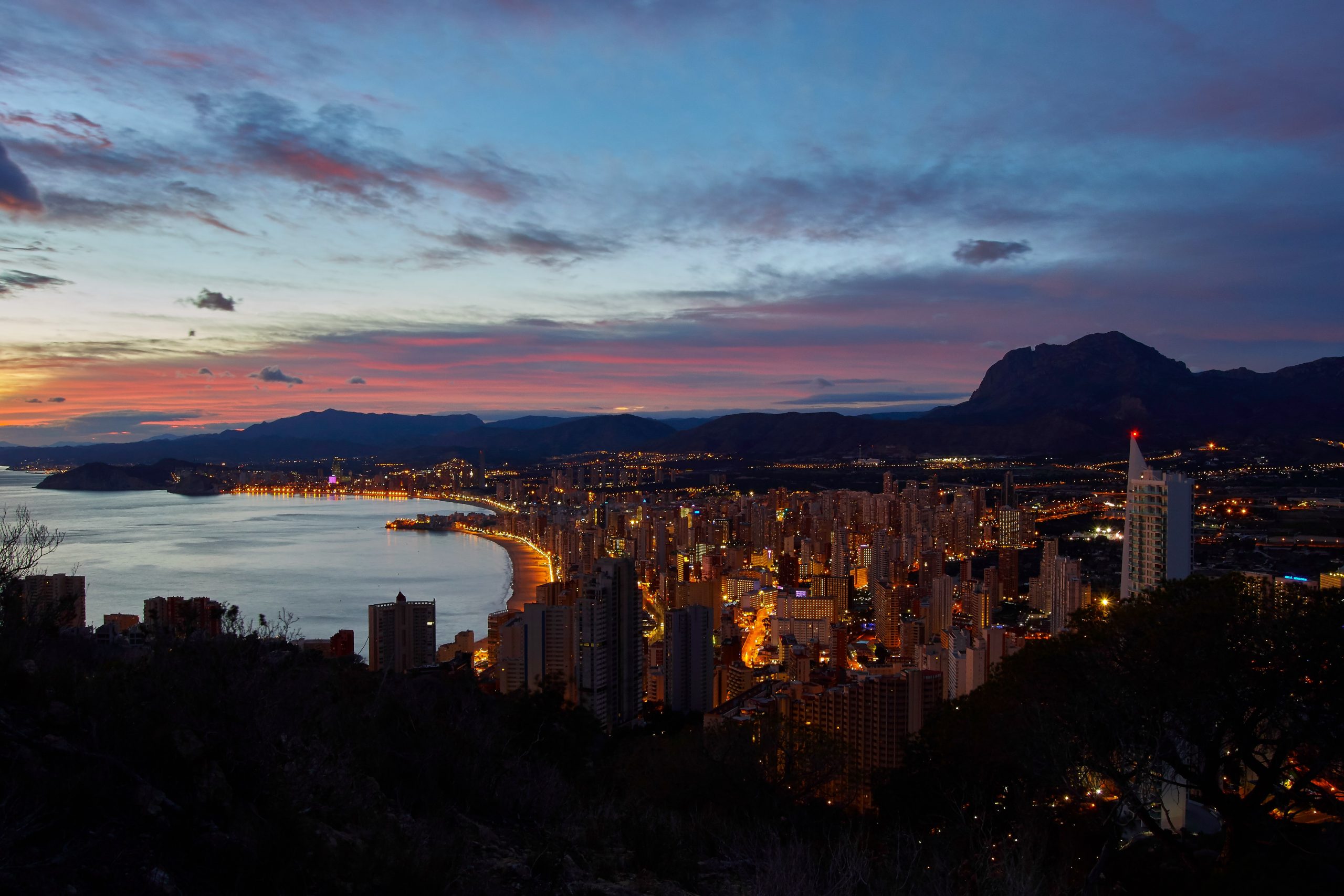 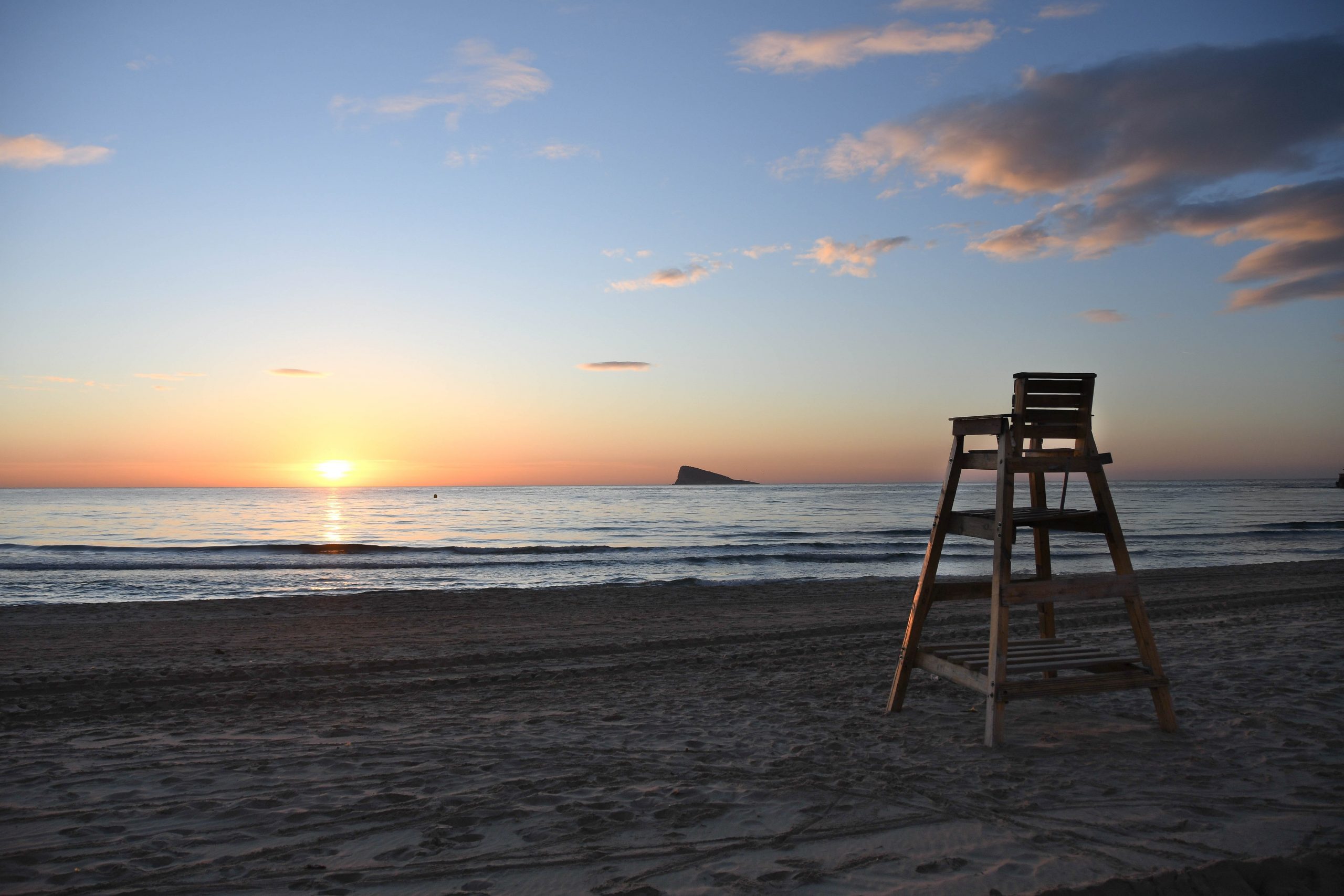 Costa del Sol or “The Sun Coast” is 150 kilometres long, from Nerja to Casares, bordering Granada and the province of Cádiz. This area is divided into two distinct coasts – the Eastern coast and the Western coast.

The Eastern coast is associated with numerous archaeological sites while the Western coast often receives a greater influx of tourists. This is due to the Western Coast being more multicultural, and here the more upscale areas of Andalusia can be found such as Marbella.

The Costa del Sol is also renowned for its fabulous beaches, offering something for everyone from unspoilt beaches to city beaches. In the cosmopolitan city of Malaga, there are plenty of activities on offer including golfing, horseback riding, wine tasting, as well as Spanish cooking classes.

As you can imagine, Malaga stands out as a fantastic cultural trip. In addition, there’s a wide variety of spas and health resorts. This costa also makes for an excellent destination for a winter holiday in the sun, as Christmas lunch here is served right on the beach. 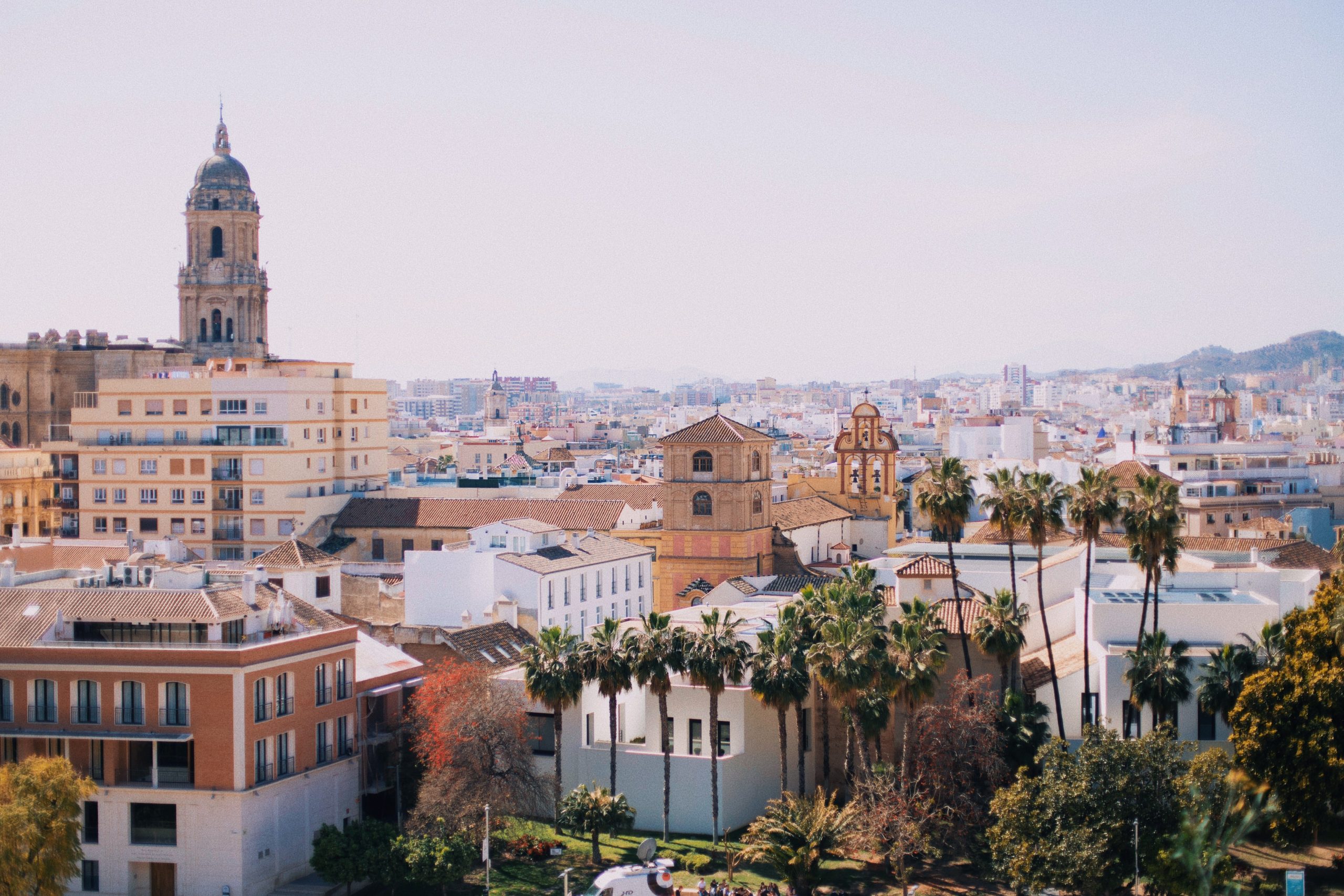 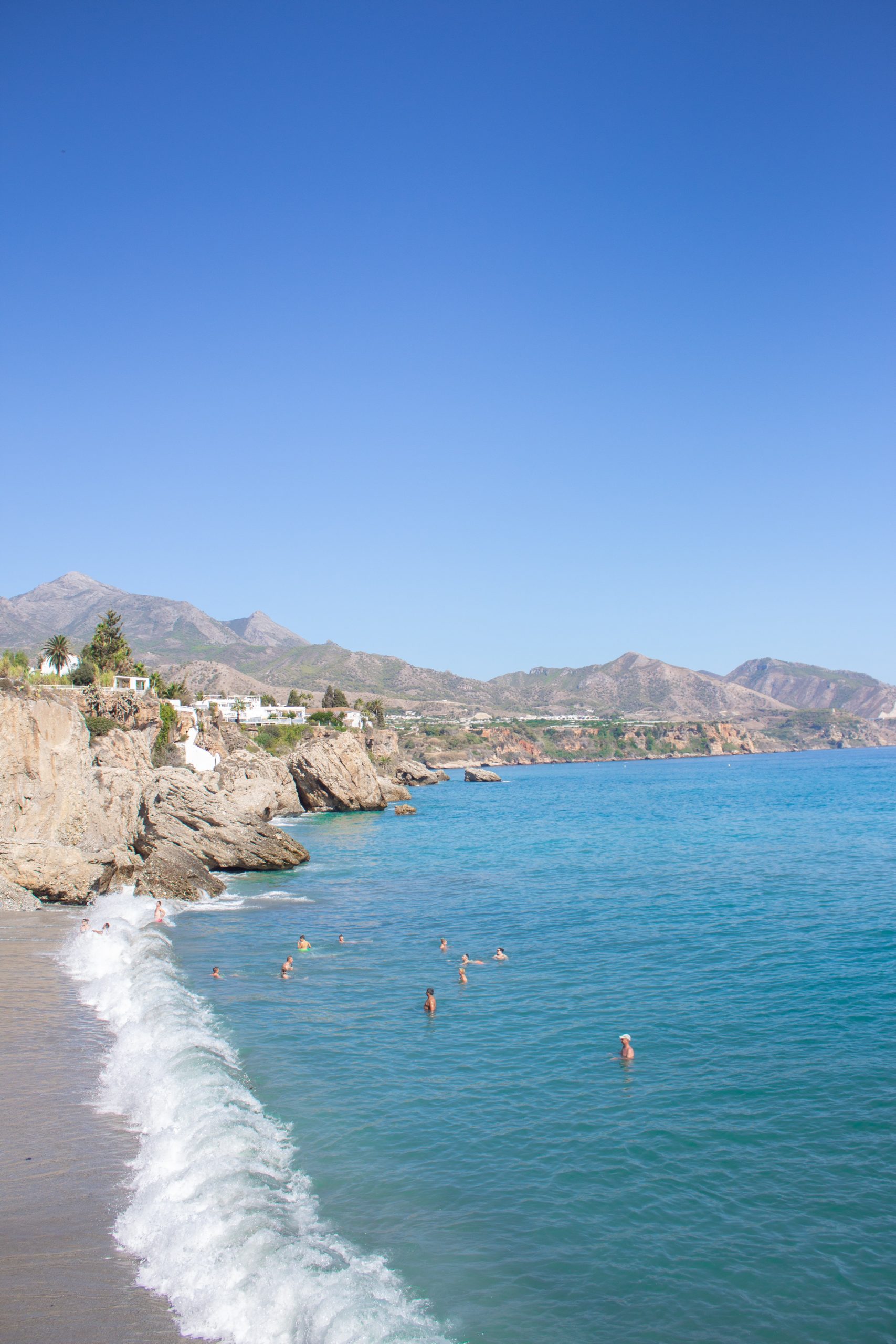 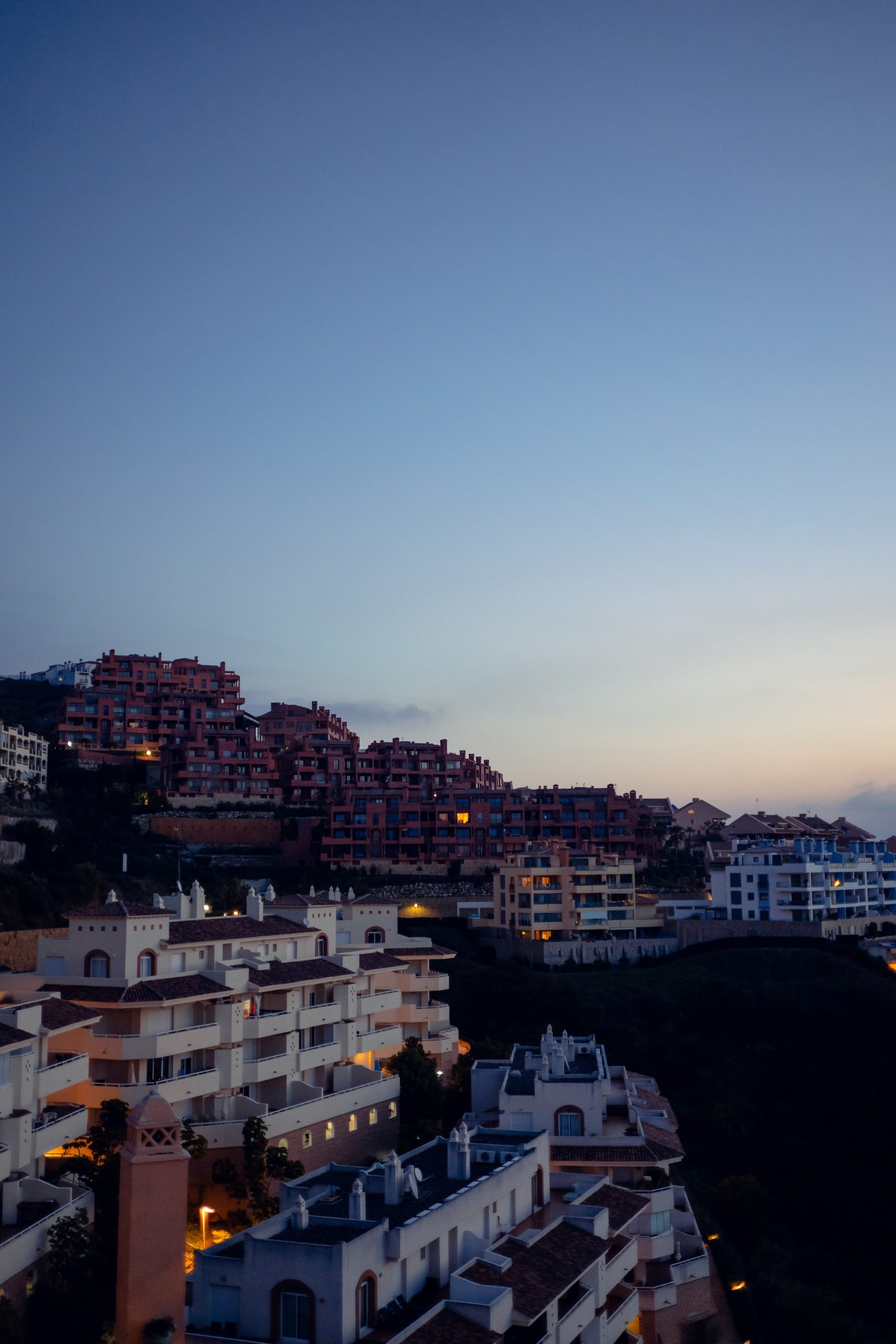 How Does Spain Life Compare?

So, which Costa is better? Let’s highlight some of the key differences to give you a better idea of which is more to your liking:

While both Costas are strikingly beautiful, they differ in their landscapes and natural attractions.

Costa del Sol is found on the country’s southern coast, and so it has the best of both worlds with the Sierra Nevada Mountains on one side and the Mediterranean coast on the other. This is one reason why many prefer Barcelona over Madrid, for example. This means that activities are much more varied, as you could ski in the morning while enjoying the beach in the afternoon.

On the other hand, Costa Blanca has idyllic white and sandy beaches, as well as the Montgo Natural Park. This Costa often draws in more British tourists due to its resorts in Benidorm and Alicante.

These Costas certainly differ when it comes to welcoming tourists. Costa Blanca is considered as generally friendlier, with more affordable accommodation.

Costa del Sol is more upscale than Costa Blanca, with many of the attractions catering to the upper class, weather kind. Here, you may observe many first-class and luxurious infrastructures to accommodate the guests’ lavish way of living. Here you can find designer boutiques and high-end shopping centres in places like Marbella, for example.

Spain is known for its culture and tradition. Spain’s colourful past and heritage can be mostly found in Costa del Sol, with the Picasso Museum in Malaga, and Flamenco and bullfighting attractions.

Costa Blanca is thought to be more contemporary, as here they put on the Benicassim Music Festival at Castellon.

Both Costas have a lot of features in common. They both draw a lot of attention for their beaches and 300 sunny days a year.

However, it’s worth pointing out that the number of sunny days per year is slightly higher on Costa del Sol, hence its name. Also, the Malaga coastline is meant for tourists that are seeking more peace and comfort, which only the Costa del Sol can offer.

Costa Blanca is inhabited mostly by the middle class, so if you’re looking for a holiday getaway or permanent residence to buy a luxury house, the coast of Malaga has a better selection due to its ample vegetation.