Complications for the Sagrada Familia to Be Finished by 2026

If you’re planning on visiting the Catalan capital, then the world-famous Basilica is no doubt to be at the top of your list. But with building complications and Covid delays, will Gaudi’s unfinished masterpiece ever come to an end? 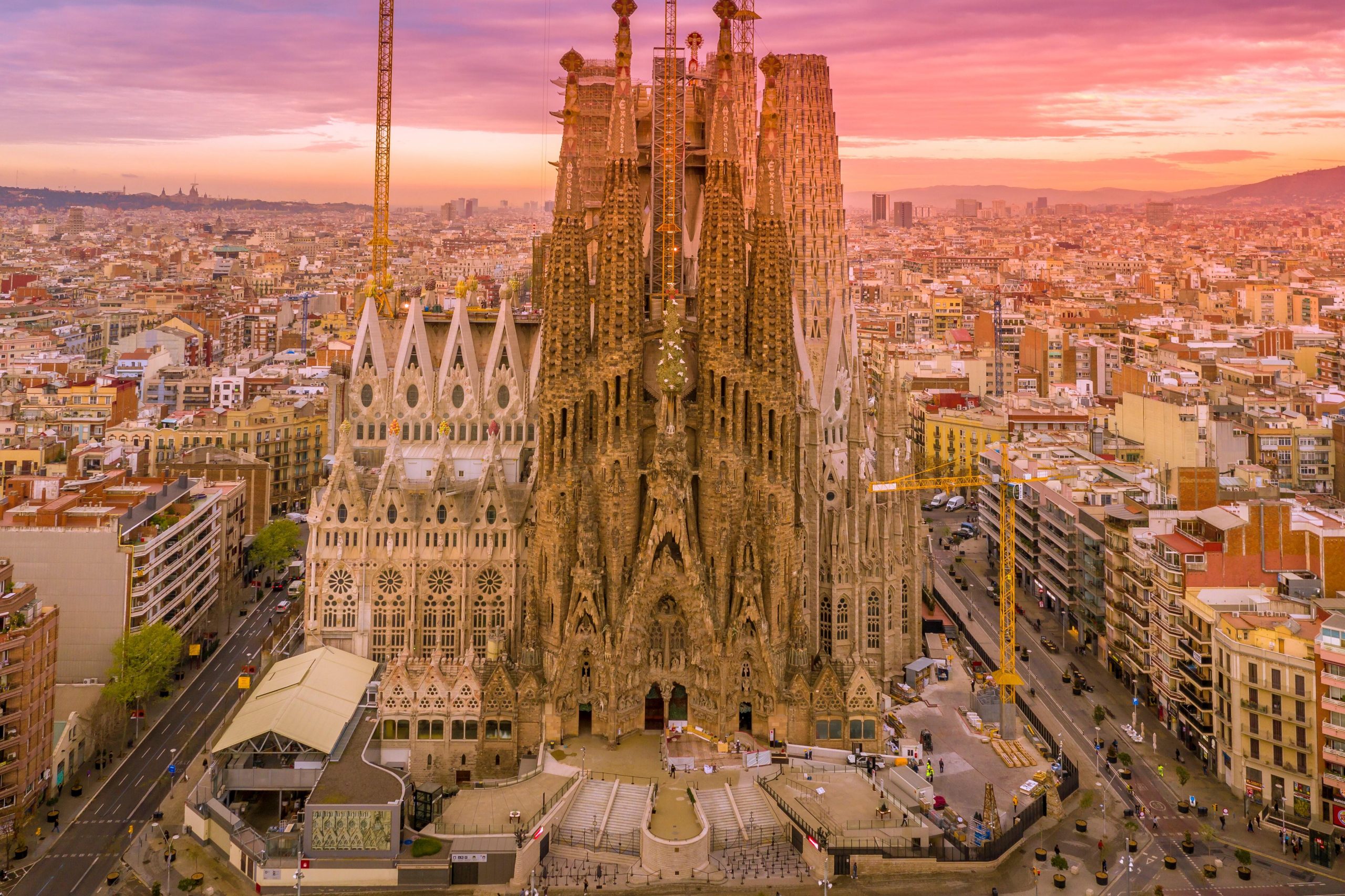 Found in the Eixample district, Barcelona’s most popular tourist site receives up to a whopping 4.5 million visitors a year. Due to the outbreak of the Covid-19 pandemic in March of 2020, the Basilica was forced to close its doors completely and has progressively reopened to visitors as Spain eased its lockdown.

The year 2026 will mark 100 years since the death of the architectural genius that was Antonio Gaudi. In the hopes of honouring his life, it would have been fitting to complete this wonder of the world on the anniversary of his death. Before the Covid outbreak, the authorities had plans for the Basilica to be completed in 2026.

However, there are two integral parts of the project that won’t even be finished by 2026 – the surroundings of the Basilica, as well as the significant artistry to be added. The completion of the project is shrouded in a lot of controversies as today, new building materials are being used that Gaudi himself probably would have never considered.

Construction officially began in 1882 and was entrusted to Gaudi in 1883. The Basilica was intended as an expiatory temple, made to commemorate the reparation of sins against God. Its slow progress is more than likely owed to the fact that the work is financed by donations made by visitors and the public. Fittingly, Gaudi himself once said that “the work was in the hands of God and the will of the people.”

The plans for the completion of the church is defined by three detailed plans: the central nave, the sacristy and the facade of Glory. These central plans have inspired further construction of other naves and central towers.

The completion date has been pushed back many times, with the total estimated building time to be 147 years. Various apartment buildings are going to have to be demolished so that the Barcelona City Council can make the entrance to the main temple possible. To date, the council have yet to announce a public date for this.

Why is it Taking so Long to Finish?

There are a few important factors to consider surrounding the complications of finishing this wonder of the world. Historic changes such as Gaudi’s untimely death, the Spanish Civil War, and limited economic support have drastically held up its completion.

We must also take into account the complexities of Gaudi’s designs. Gaudi’s architecture is based on circles, triangles, squares, and rectangles. These geometric shapes are almost never found in nature, making it difficult for the generations after him to imitate them. When completed, the Sagrada Familia will be the highest structure in the world, making it unique in form and magnitude. 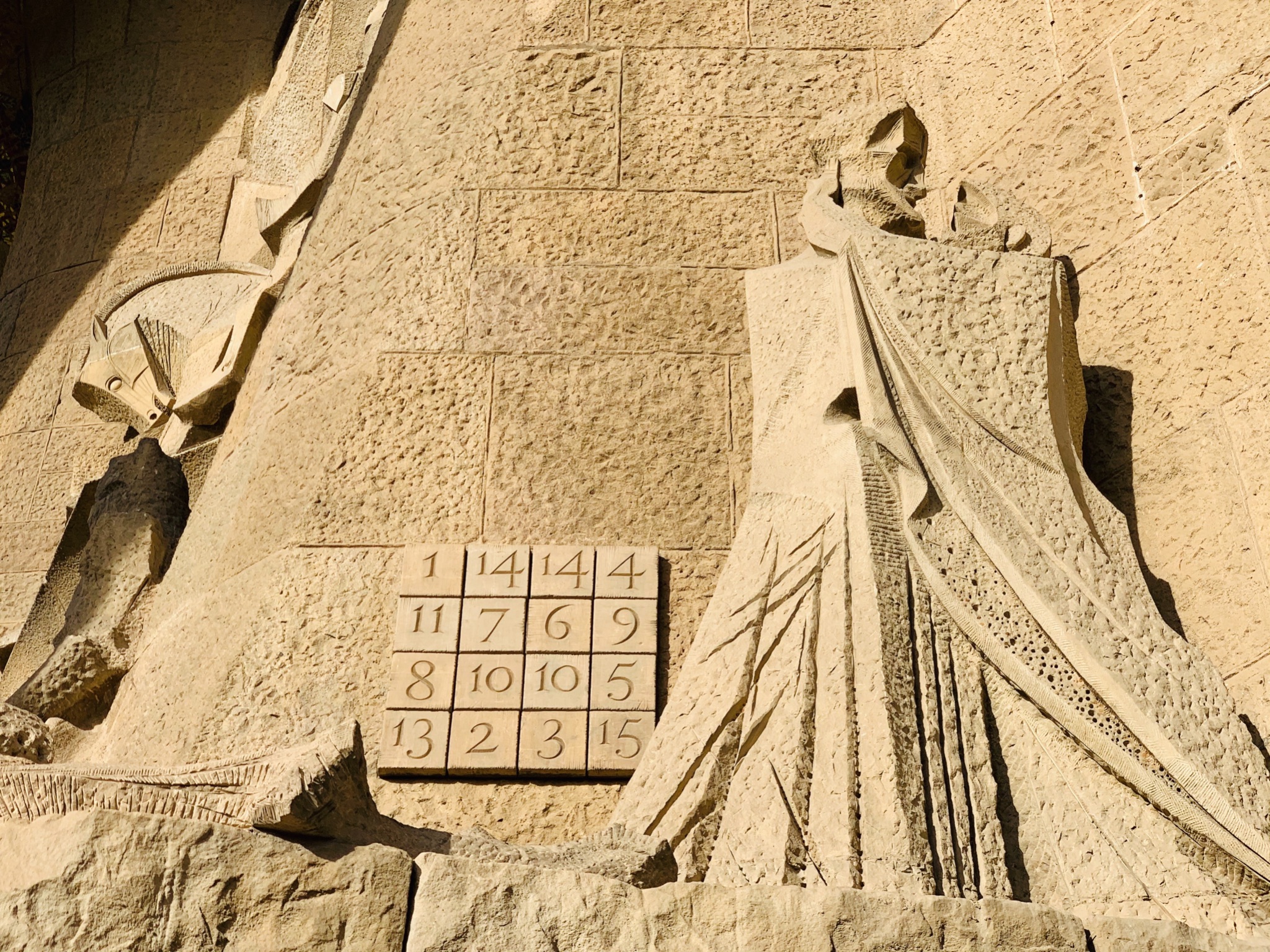 The curved lines in the Basilica’s design

The completion date has been pushed back many times, with some people even speculating that there’s more interest in keeping it unfinished, due to the appeal of the slow but constant progress.

In 2019, the work pace accelerated due to great funding generated by visitor entries as well as the advancements in computer technology and architectural innovations.

Understandably, the church has been hit hard by the halt of international travel as of late. Visitor entries were the main source of financing for the Basilica’s completion. It’s estimated that this economic pause led to a delay of a further nine months.

According to the Sagrada Familia’s general director, Xavier Martinez, the work could go on until 2030, 2035, even 2040. He added that it would take time to recover pre-pandemic levels of revenue for the construction plans to catch up with the desired pace.

However, he was hopeful that the Modernist-style part of the building, with 18 towers, would be completed by 2026. This would in turn boost more tourist arrivals and revenue from ticket sales and get construction plans back on track.