Today we dive into the backstory of the highly exclusive real estate agents in Marbella and the world’s oldest auction house: 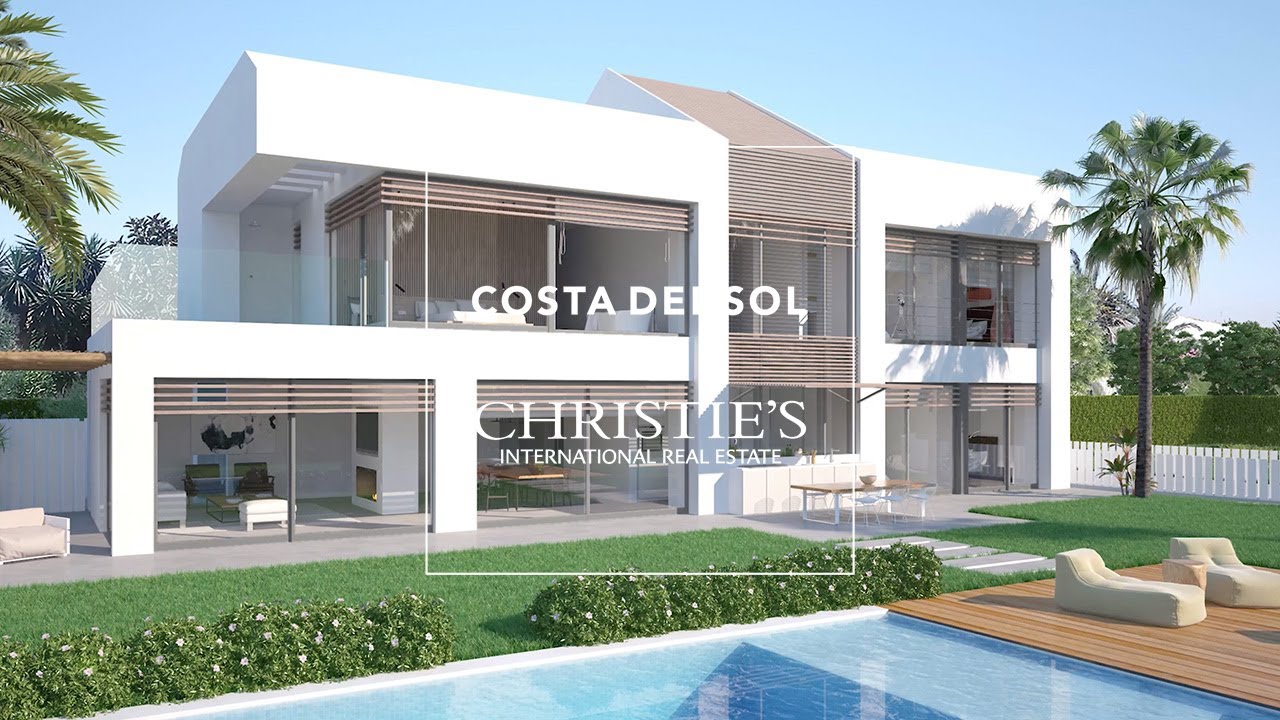 Synonymous with exclusivity and opulence, Costa del Sol Christie’s International Real Estate in Marbella deals exclusively with 1 million euro properties in the area of southern Spain. With the Costa del Sol under the leadership of Hans Veenhuijsen, the team is dedicated to making sure its clients find their dream luxury home.

They’re highly specialised in high-quality villas, apartments, and gated communities in the Marbella area. Focusing on listings that include beach, eco-friendly, equestrian, farm and ranch, golf, tennis, as well as waterfront homes, their expert team is well-briefed on various lifestyles and facilities that potential home-buyers are seeking.

Costa del Sol – Christie’s Real Estate is fully briefed on the lifestyle of the exclusive Golden Mile of Marbella and the surrounding area, and so they prep themselves accordingly depending on what their clients may be looking for. Their listings include beach, eco-friendly, equestrian, farm and ranch, golf, tennis, as well as waterfront homes.

Christie’s stands out because it’s the only luxury real estate business that shares common ownership with a fine art auction house. It’s through this valuable connection that the company is able to access a global audience of the world’s high-net-worth buyers.

The brokerage’s ethos is based on the pillars of trust, discretion, and excellent service. Due to the fact that Christie’s deals with the world’s 1%, it strives to offer a bespoke service, with its affiliates holding numerous records for top property sales worldwide. 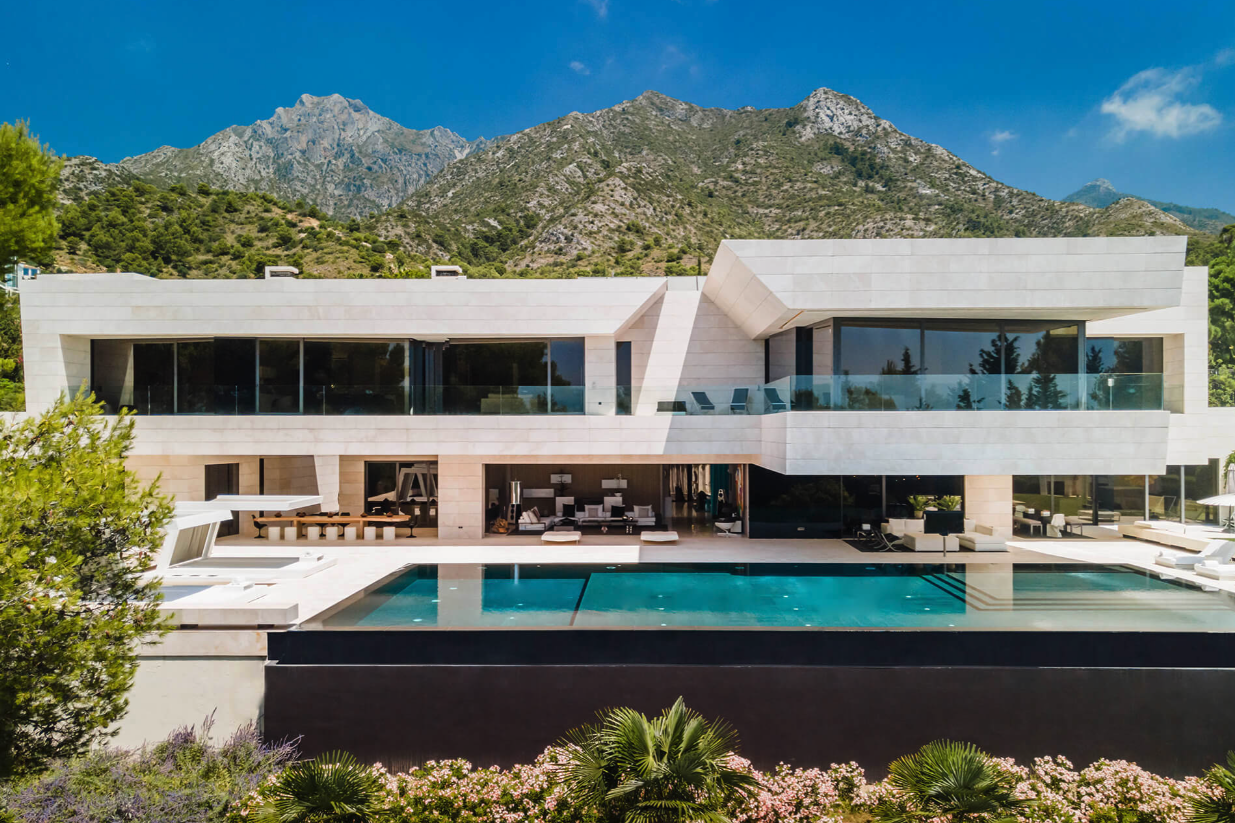 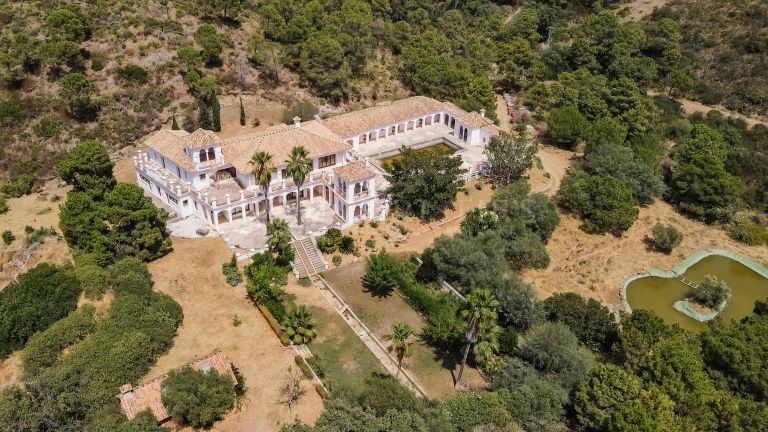 Christie’s has international sales hubs in New York, London, Hong Kong, Paris and Geneva, and is the only international auction house that is authorised to hold sales in mainland China, with price points ranging from $200 to over $100 million.

Founded in 1766, Christie’s art auction house is now a world leader in the art and luxury business. It offers comprehensive service to its clients, including art appraisal, art financing, international real estate and education.

In recent years, the auction house has dealt with personal items and works by the world’s most accomplished names such as Vincent Van Gogh, Pablo Picasso, Leonardo da Vinci, Rembrandt, Napoleon Bonaparte, Yves Saint Laurent and Diana of Wales, as well as works considered cultural heritage of humanity, for which it is being highly questioned.

Christie’s is the shareholder of Christie’s International Real Estate. The company Christie´s the auction House has a long-standing history as the first official record of the company dates all the way back to the 18th century in London, easily making it one of the oldest brokerages in real estate.

Christie’s was founded in 1766 in London and is known for conducting the greatest auctions of the twentieth century. This auction house offers more than 450 sales annually in over eighty categories, including all areas of fine and decorative arts, jewellery, photographs, collectables, wine bottles, among many others.

Dealing in the world-leading art and luxury business, Christie’s has established a solid reputation over the centuries as a renowned and respected luxury art dealer. They offer both live and online auctions, providing services such as art appraisal, art financing, international real estate and education 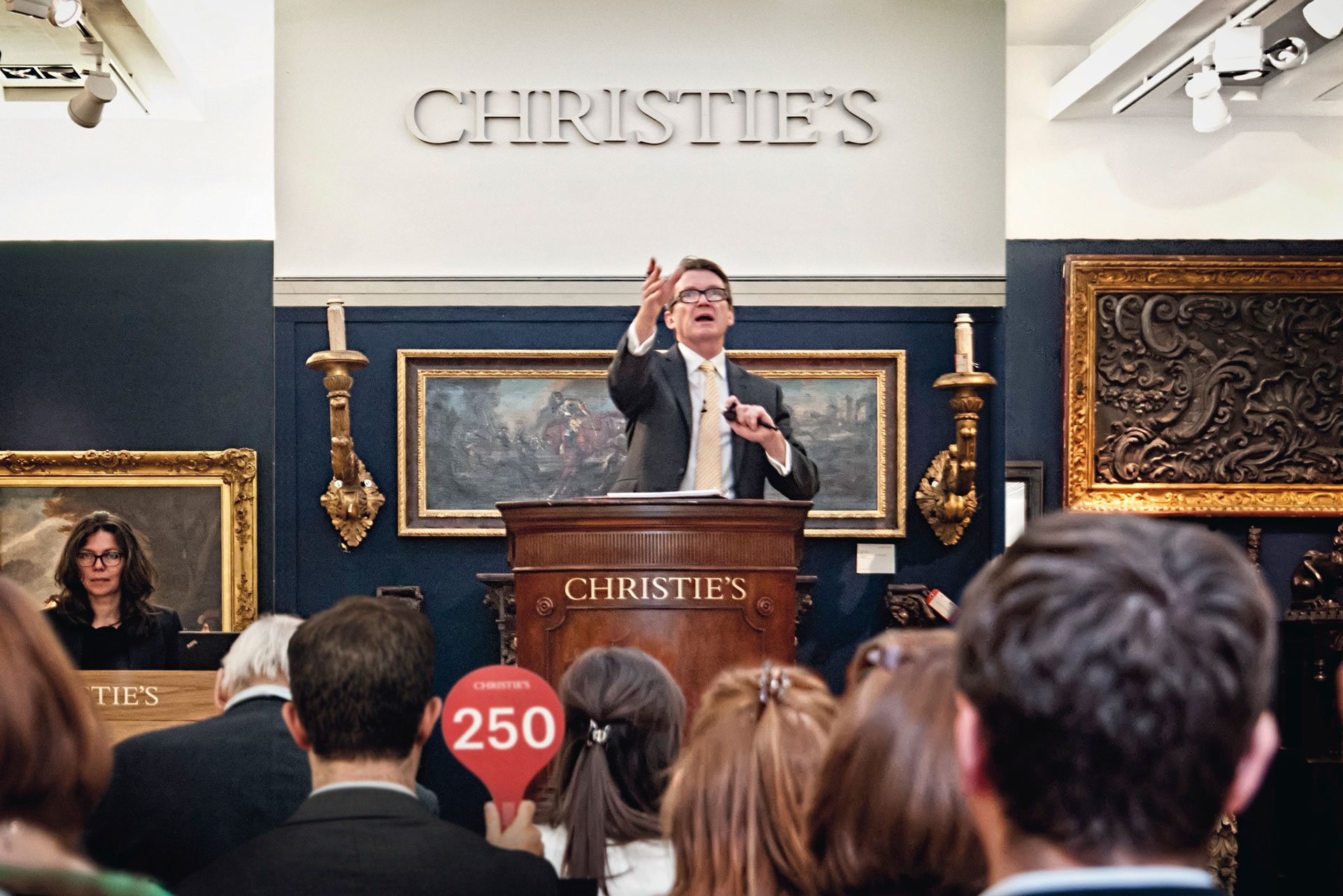 From 1973 to 1999 Christie’s was a public company to later become privately owned by Groupe Artemis, by Frenchman François-Henri Pinault. In September 2010, Steven Pleshette Murphy was appointed CEO being the first American to hold such a position in the history of Christie’s auction house.

In January 2017 and on the recommendation of the Pinault family and Patricia Barbizet, Guillaume Cerutti was chosen as the new CEO of Christie’s. Since 2014, Patricia Barbizet  is the current president of the auction house and according to Fortune magazine one of the 50 wealthiest women in the world. 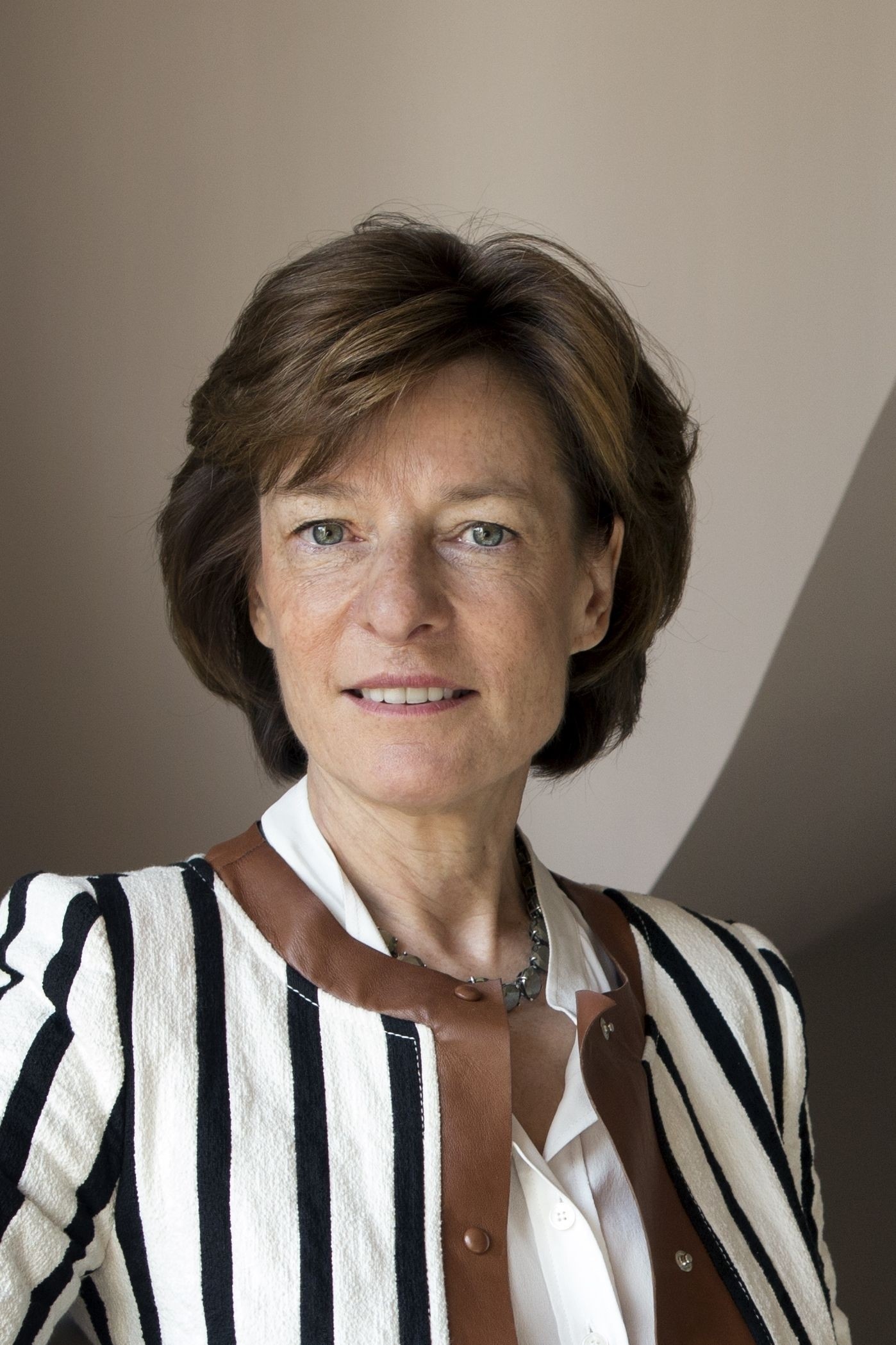 Previous articleOliva: The Historical Treasure of the Costa Blanca
Next articleThe Most Suitable Places to Live in Spain According to Your Lifestyle