Celebrating the Day of “Los Reyes” in Spain

For us ex-pats in Spain, we’re more familiar with the holiday tradition of Santa Claus. In Spain, El Dia De los Reyes is widely celebrated. As the holiday approaches, let’s take a look at where the day comes from:

Every year on the 6th of January, the Day of “Los Reyes” (The Three Wise Men) is celebrated. Tradition has it that the Three Wise Men were appointed with going to Bethlehem following a star that showed them the way to see the Baby Jesus, who had just been born.

Where Does the Tradition Come From?

Tradition has it that the Three Wise Men were commissioned to go to the Bethlehem portal, following a star that showed them the way to see the Christ Child, who had just been born. When they arrived, the three wise men offered him three gifts: gold, frankincense and myrrh. For this reason, every year, as Christmas approaches, all the children start to write their letters to one of the kings, or to all three: Melchior, Gaspar and Balthazar.

In these letters, the children tell the Three Wise Men how well they have behaved throughout the previous year and ask them for the presents they would like to have on 6 January.

It’s assumed that the better the child has behaved during the year, the better the gifts he or she will receive that morning, similar to Santa Claus. But all children know that if they have behaved very badly, they run the risk of receiving a lump of coal.

The Three Wise Men travel by camel every year from the East to visit all the children. When they arrive in Spain, after New Year’s Eve, they travel through each of the villages in the cavalcades to listen to the children’s requests and receive their letters.

On the night of the 5th January, after having seen the Cabalgata de Reyes in the city, the children rush home so that they can clean their shoes and put them in a good place in the living room. This is the only way for the Three Wise Men to know where to leave each gift.

As they come from far away and the Three Wise Men have a lot of work to do in the early hours of the morning of the 5th to the 6th of January, all the families have the custom of leaving them some water, or milk for their camels can recover their strength. Again, similarly to how children in the UK leave out snacks for Santa and the reindeers.

So, when the morning of 6 January, Three Kings’ Day, arrives, the children in every house get up earlier than usual to run to the place where they left their shoes and discover what gift the Three Wise Men have given them. In addition, everyone is delighted to discover that there is no more water and that the turrón has been eaten, a sign that the Three Wise Men have recovered their strength to return home.

How is the Day celebrated in Spain?

The 5th of January: The Three Wise Men Parade

That night the children have to clean their shoes, leave some food for the Wise Men, and fresh water for their camels and go to bed early. The children are not allowed to get out of bed early because if they see the Three Wise Men, they’ll leave without giving presents. 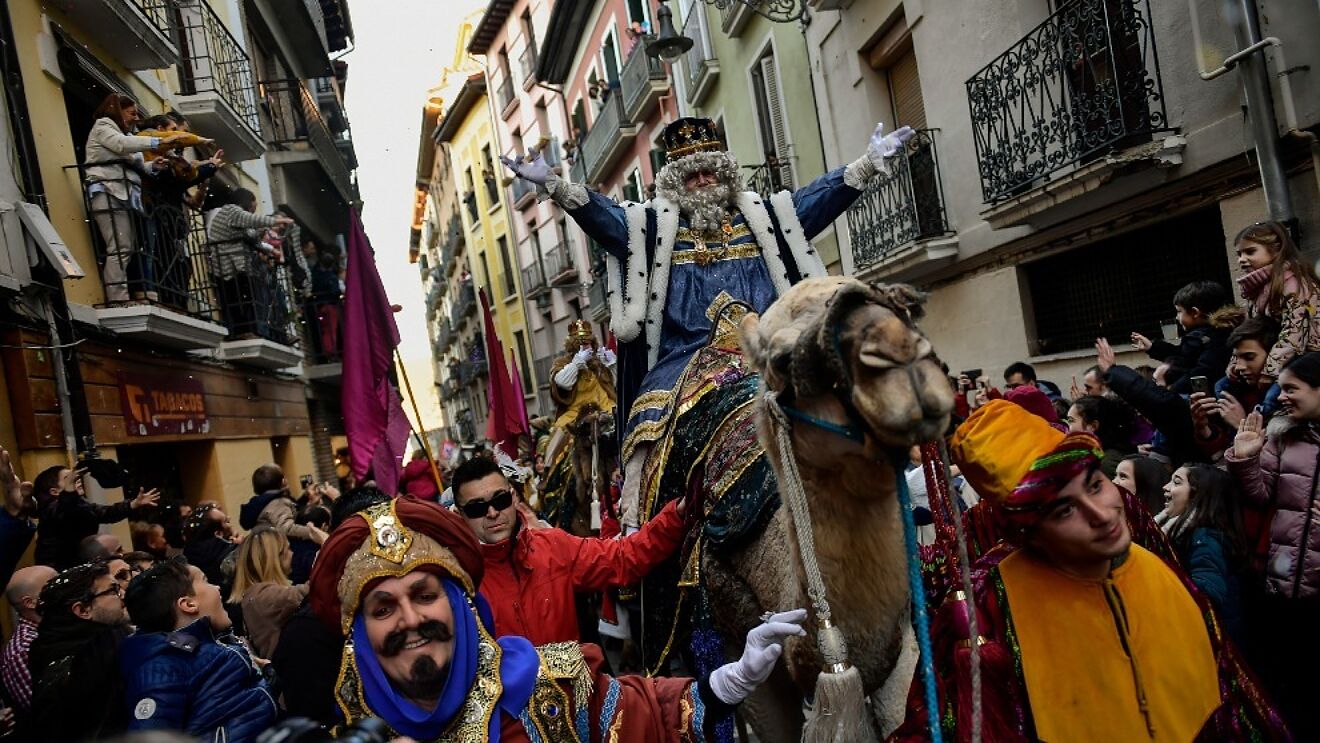 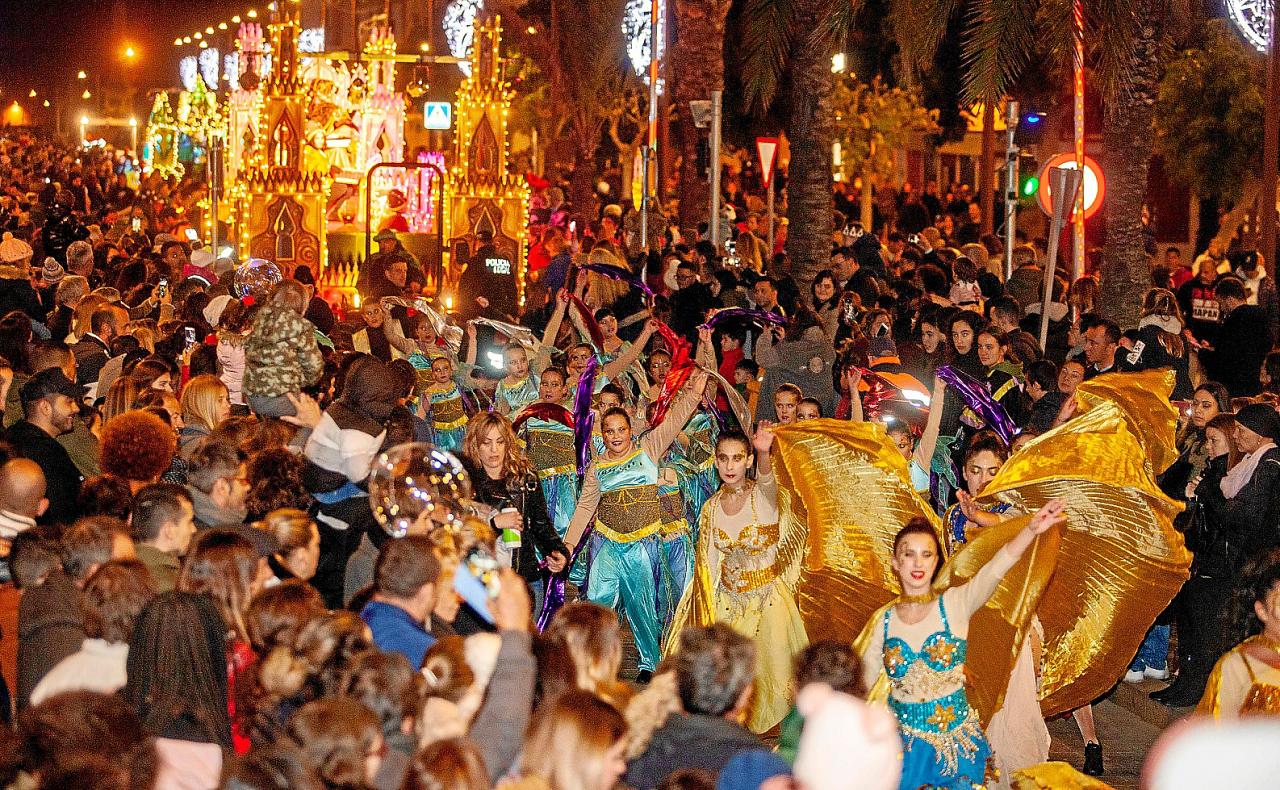 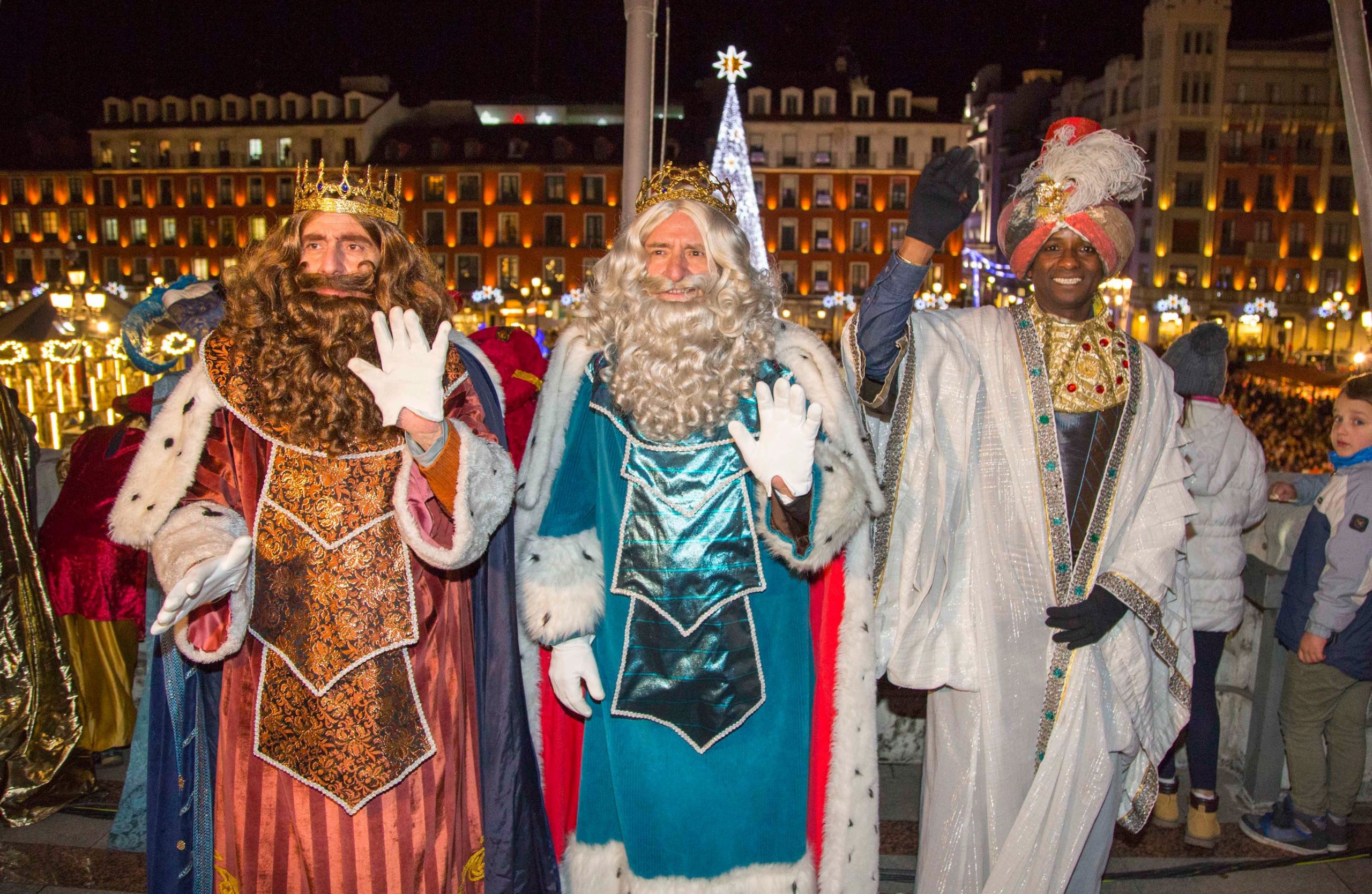 The 6th of January: The presents and the Roscón de Reyes (Three Kings Cake)

On the 6th of January, the children wake up excited to see what the Three Wise Men have brought them. The children who have behaved well throughout the year receive presents and those who have misbehaved receive coal. 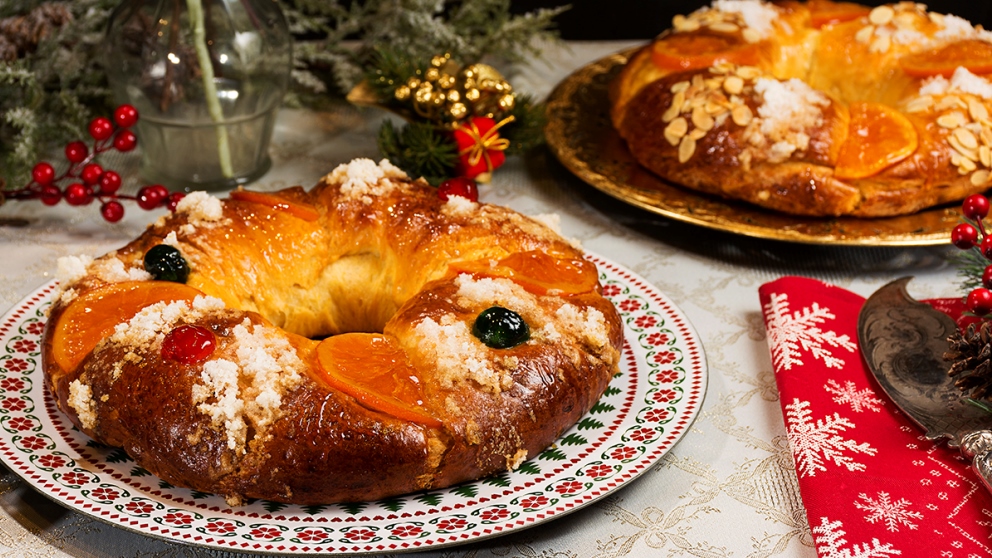 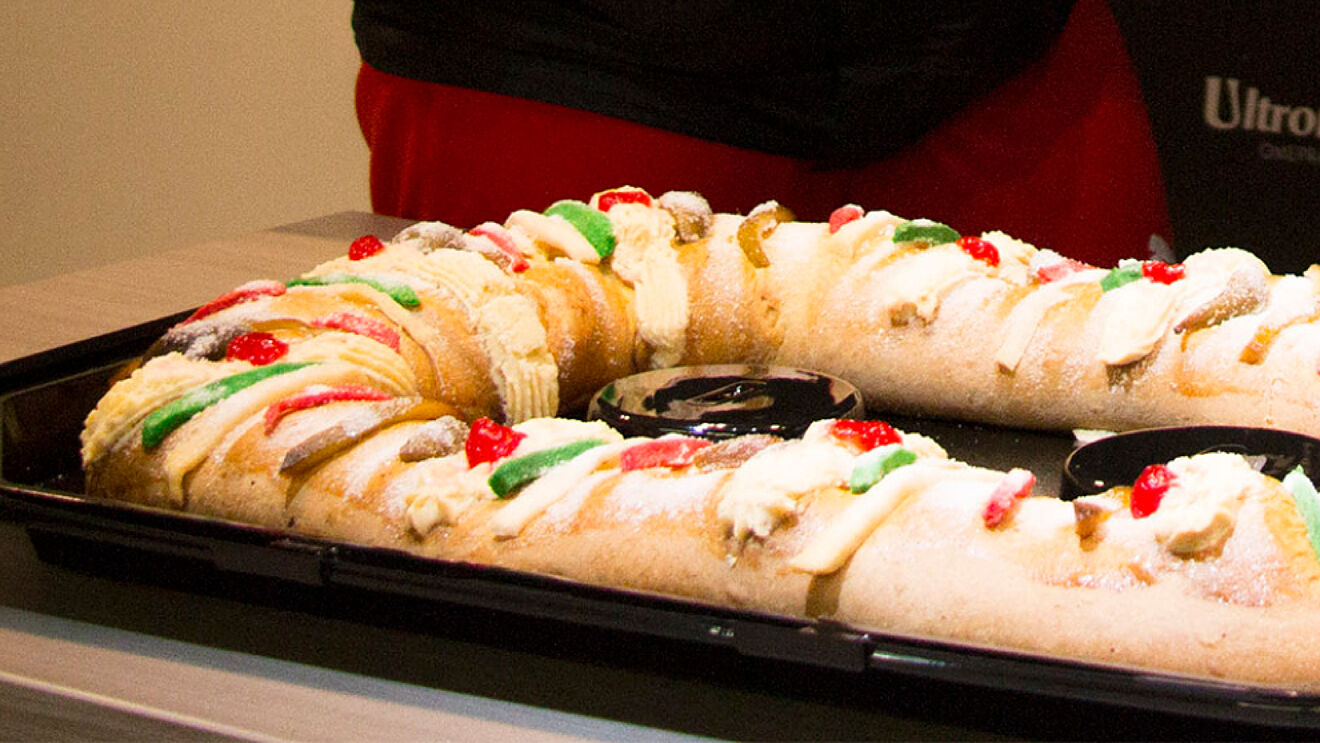 The story of the Three Wise Men inspires beautiful table decorations and opportunities to teach your children the tradition in a fun way.

In Spain, families capture this endearing part of the story by incorporating the likeness of these animals in the form of plasticine figurines or cut-out silhouettes. Other important elements that make great decorations include the Star of Bethlehem and, of course, wreaths.

Parents hang our paper or cardboard to the children so they can make their own wreaths and wear them as they sit at the table; this activity will keep them busy while you prepare for the party. 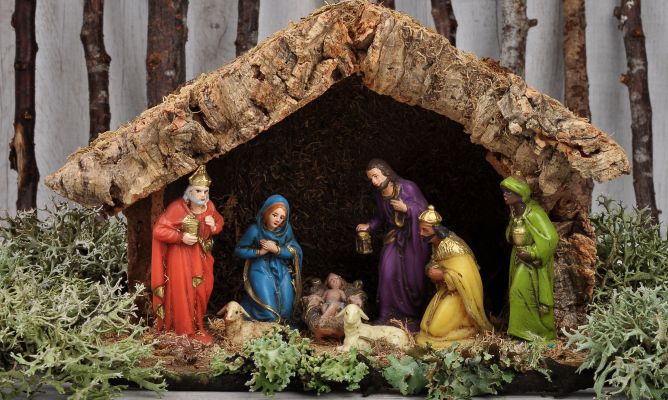 Take Your First Steps in Moving to Spain with ELYS Relocations