With celebrities such as Richard Gere and Antonio Banderas in attendance, Casino Marbella held the Starlite Porcelanosa Charity Gala in “Casino Royale” style. 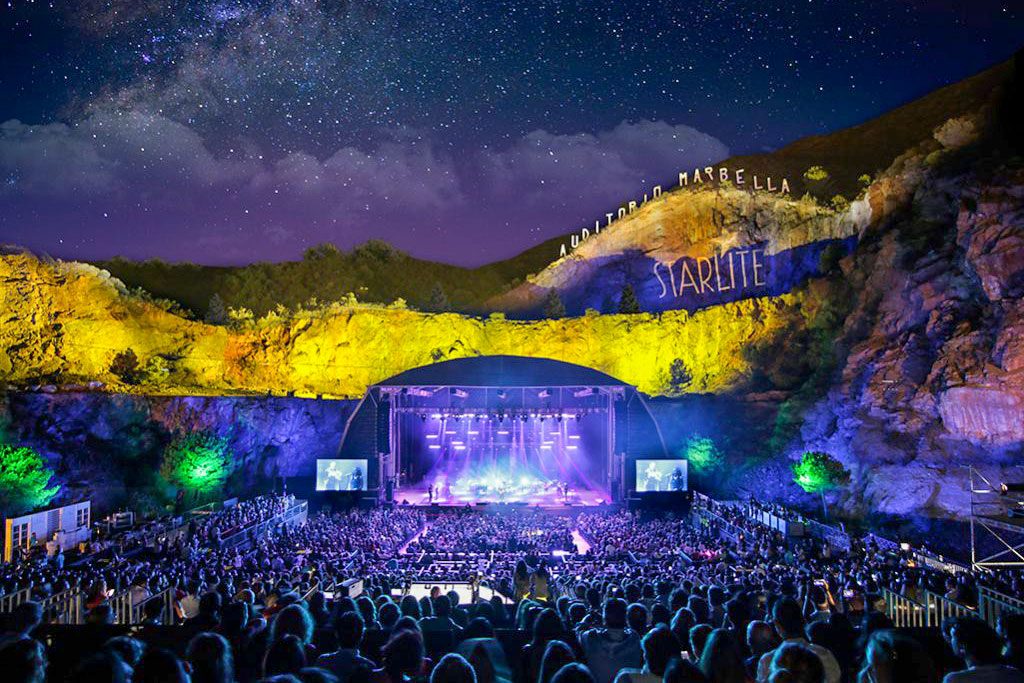 Marbella has hosted its annual charity event which was the highlight of the summer season, with various film stars and celebrities coming out to show their support. The Starlite Foundation recognises the charitable work of prominent names through awards, whose recipients are recognised for their social commitment and involvement in different humanitarian projects.

The traditional Starlite Porcelanosa Charity Gala was held on 14th of August, and the event has made history by raising more than half a million euros objective was clear, to raise funds to help the neediest families, fighting for a better world through the numerous participation of artists, presenters and distinguished personalities. 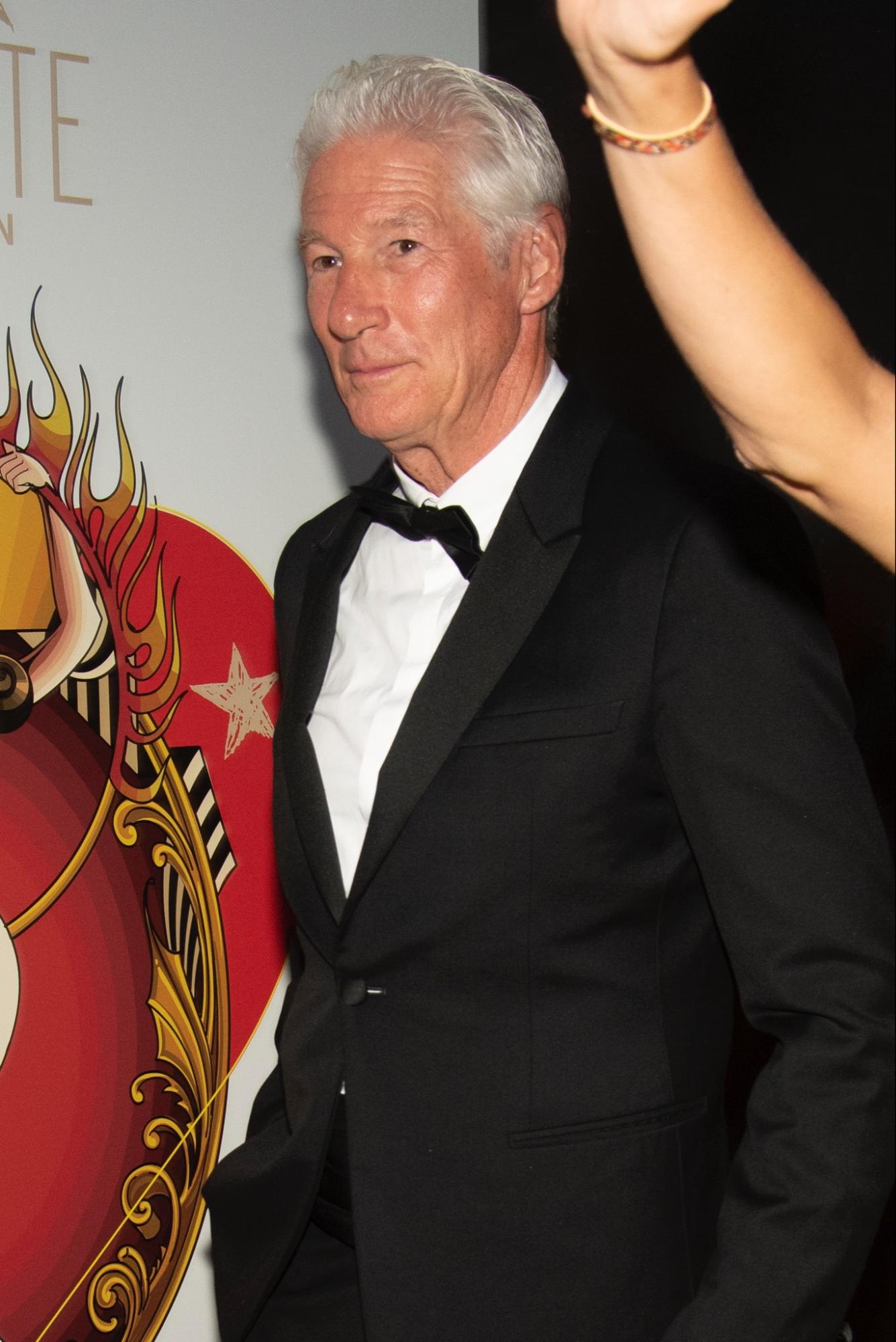 This was the 13th edition to date and has managed to break the fundraising record with more than half a million euros. As part of the gala, Starlite Porcelanosa organises every year a silent auction in which the most committed collaborators contribute their small impulse with different donations. Casino Marbella wanted to be part of this great project by offering a VIP experience, to live an unforgettable night in the purest “Casino Royale” style.

Fighting for a better world for all is possible and this has been demonstrated by the numerous participation of artists, presenters and distinguished personalities.

Antonio Banderas went hand in hand with his partner, Nicole Kimpel, as did María Casado with her girlfriend, the Catalan singer Cristina Márquez. 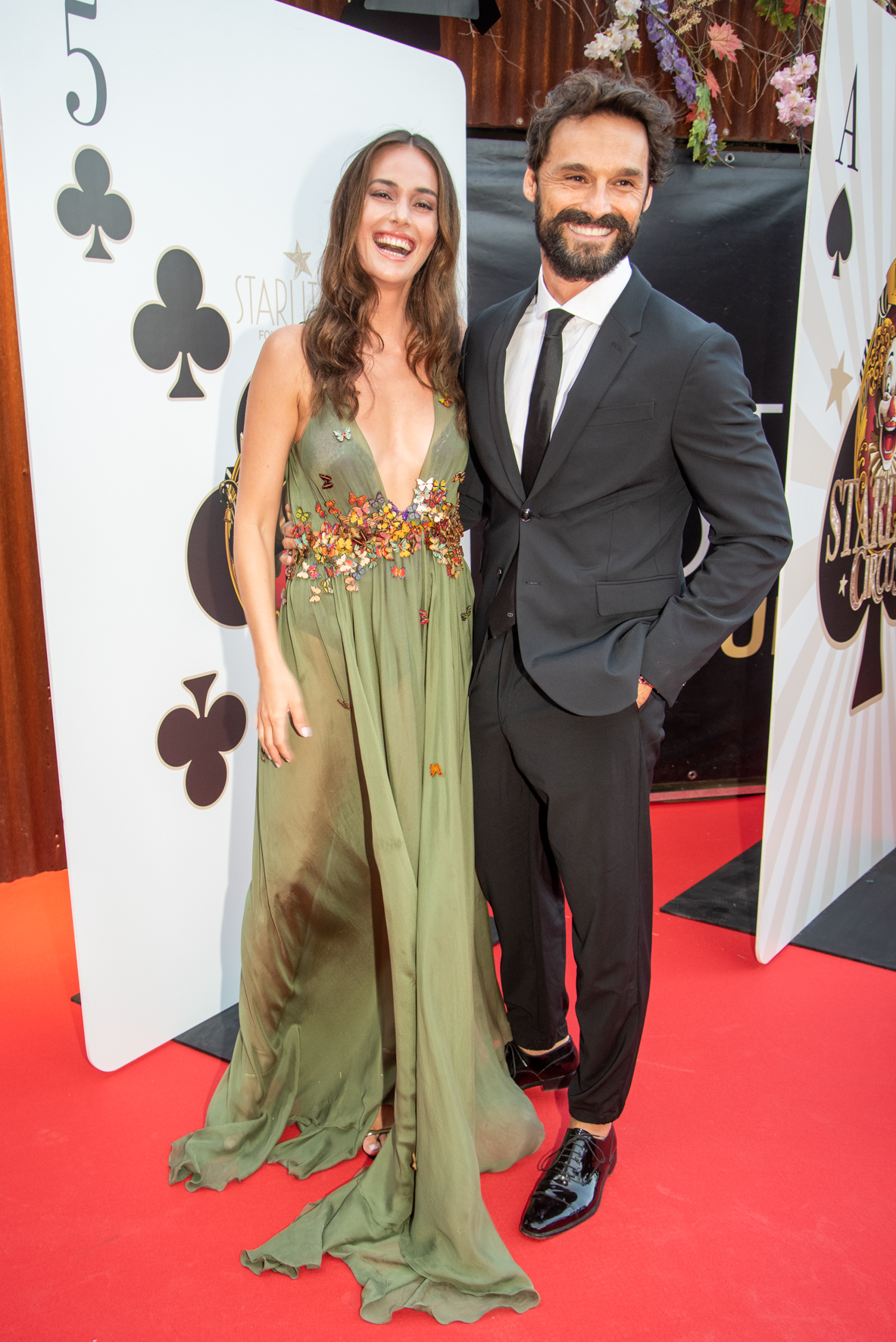 Leading the solidarity drive were the hosts, Antonio Banderas and Sandra García-Sanjuán, who made the evening a delightful evening with plenty of surprises, music and fun, masterfully conducted by the usual presenters of honour, the top model Valeria Mazza, the actor Iván Sánchez and the TV personality Luján Argüelles.