Casino Marbella: 100 Years in the Making of Blissful Entertainment

Let’s delve into the enriching past that made the Casino Marbella the grand establishment that it is today. 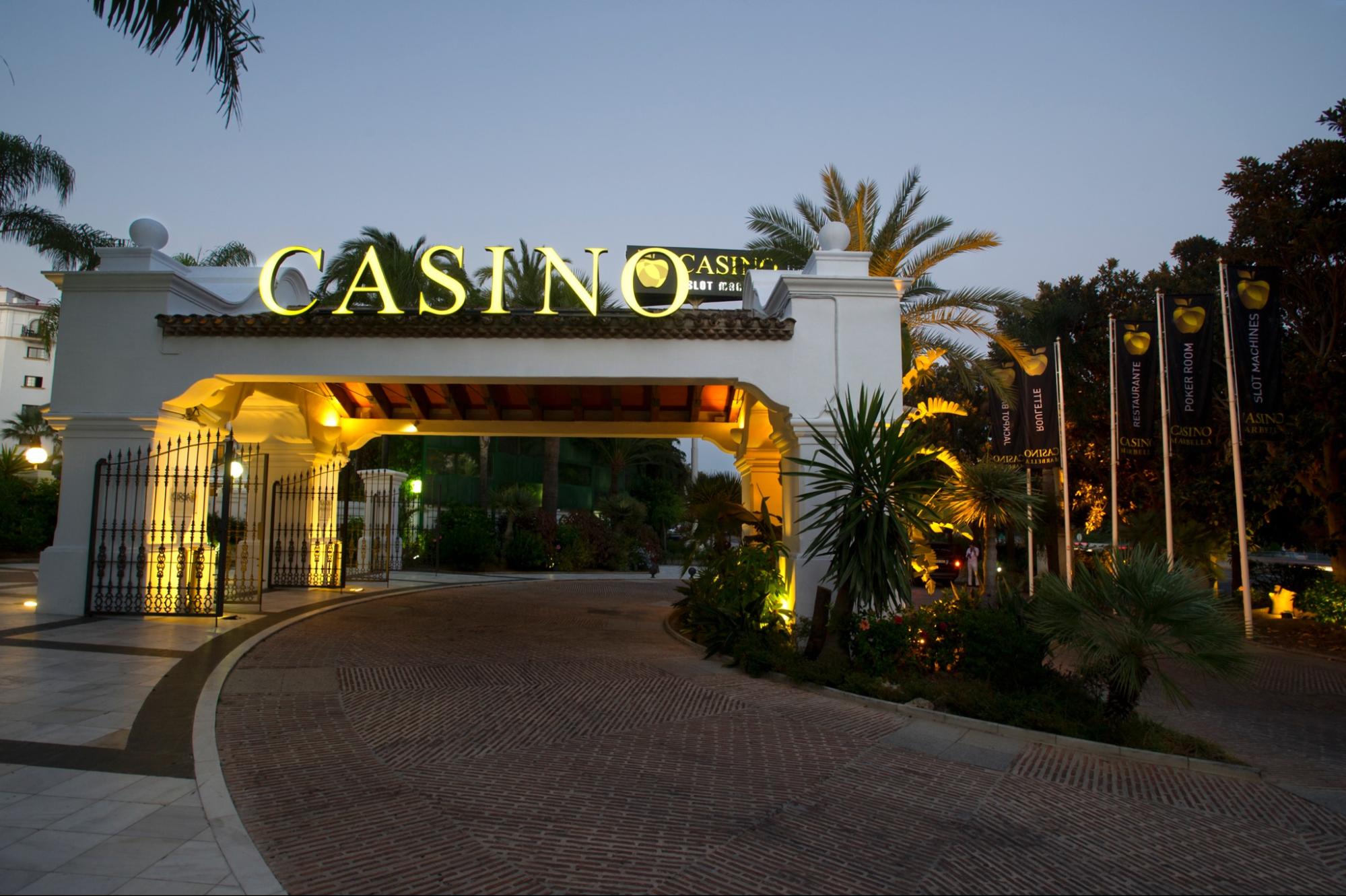 The extravagant Casino Marbella is located on the first floor of the H10 Andalucia Plaza hotel, in front of Puerto Banus in Marbella. This casino has a large number of slot machines, offers musical shows and a restaurant where we can dine in the thrilling ambience.

It has more than a hundred slot machines, some of them with reels and other electronic ones in which we can find large jackpots. You’ll find everything from American roulette, European roulette, Blackjack, Texas Holdem, Caribbean Poker, and Omaha Poker.

In addition, there are interesting packs to join their poker club. You can also reserve tables to play with your friends, whatever the game, for a small fee. The casino itself has a restaurant that includes its own chef and prepares menus, especially for groups. In addition, they offer a web invitation that will be essential to enter, but only if it is the first time you visit their facilities. 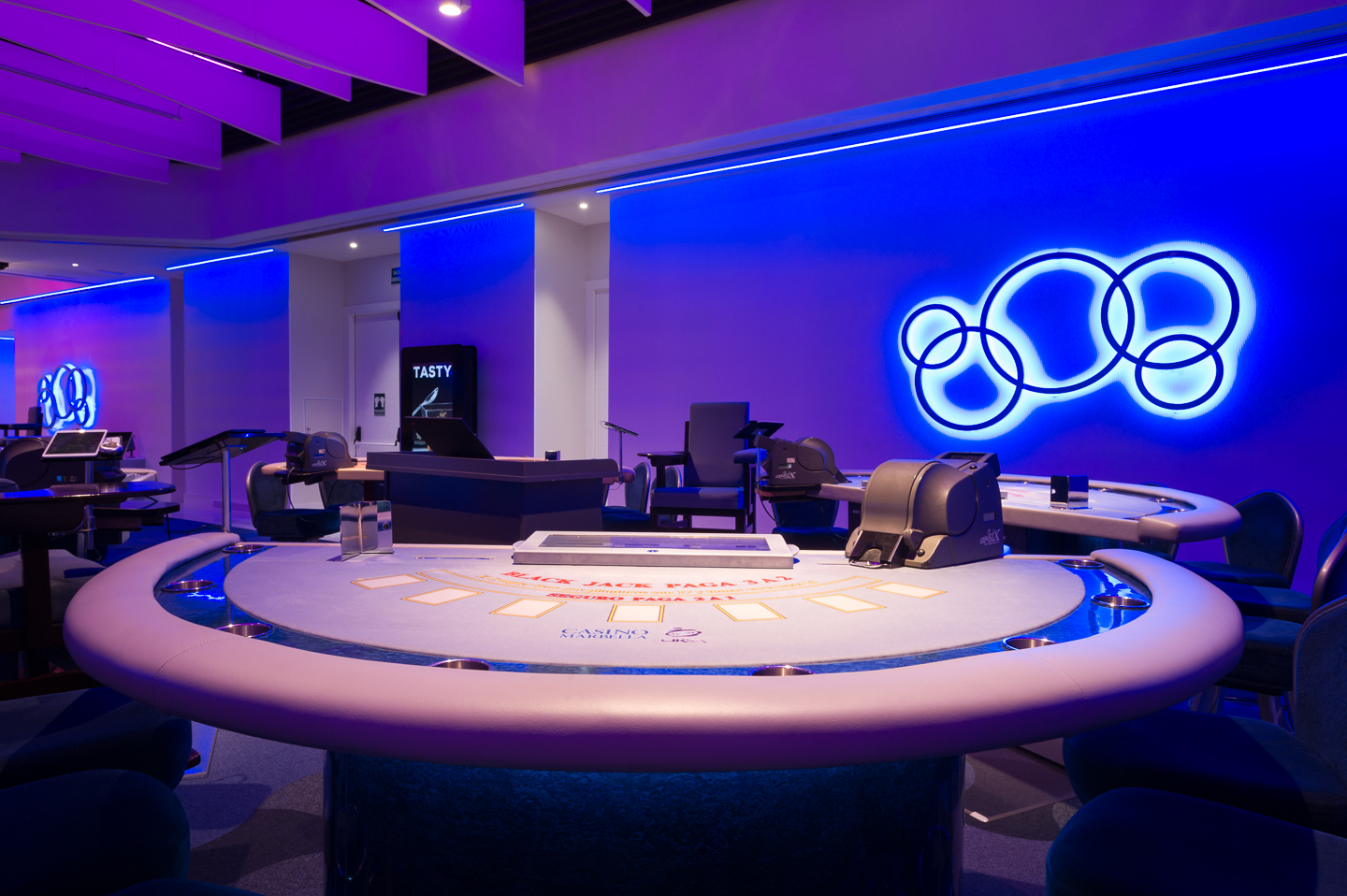 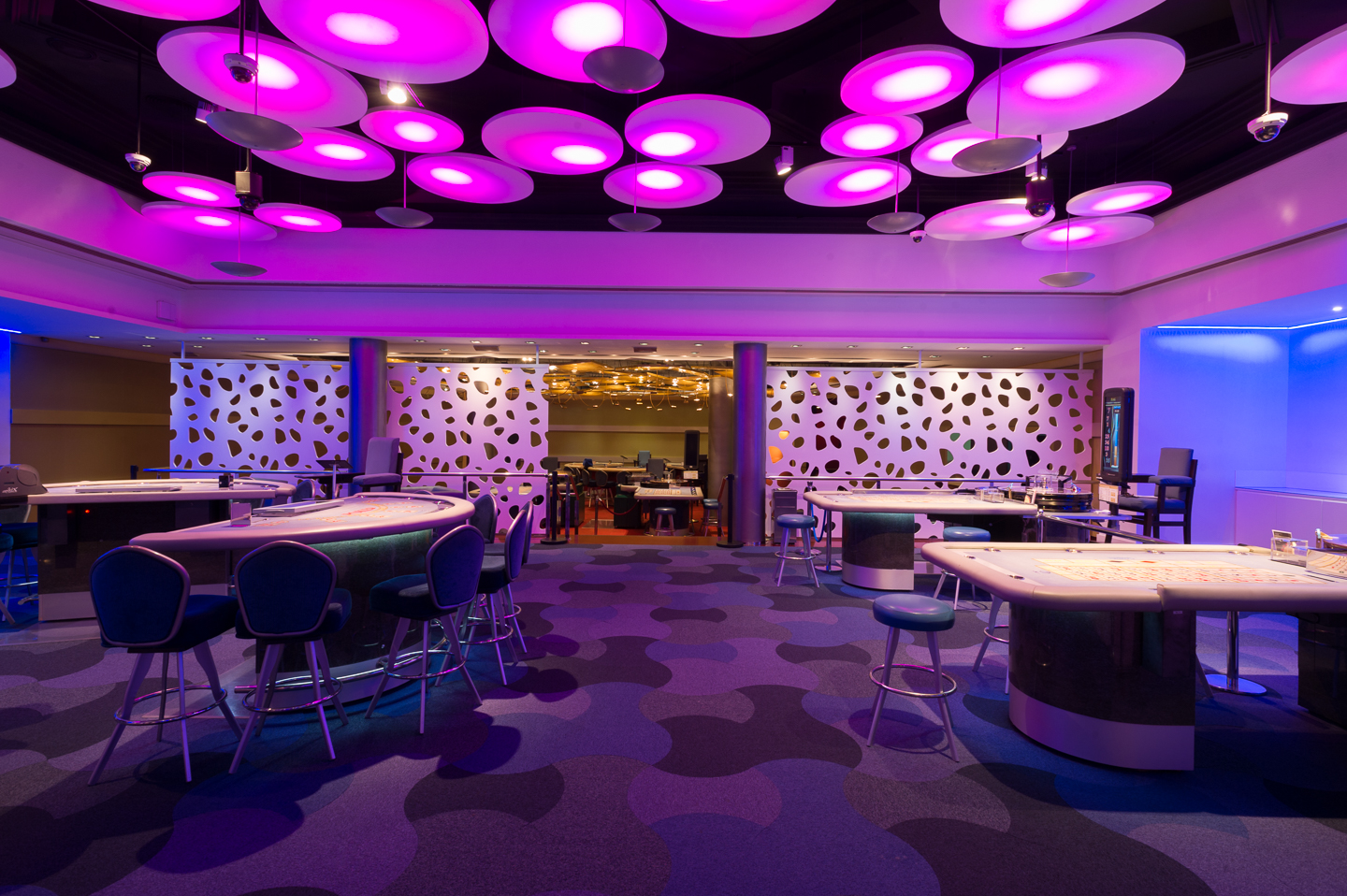 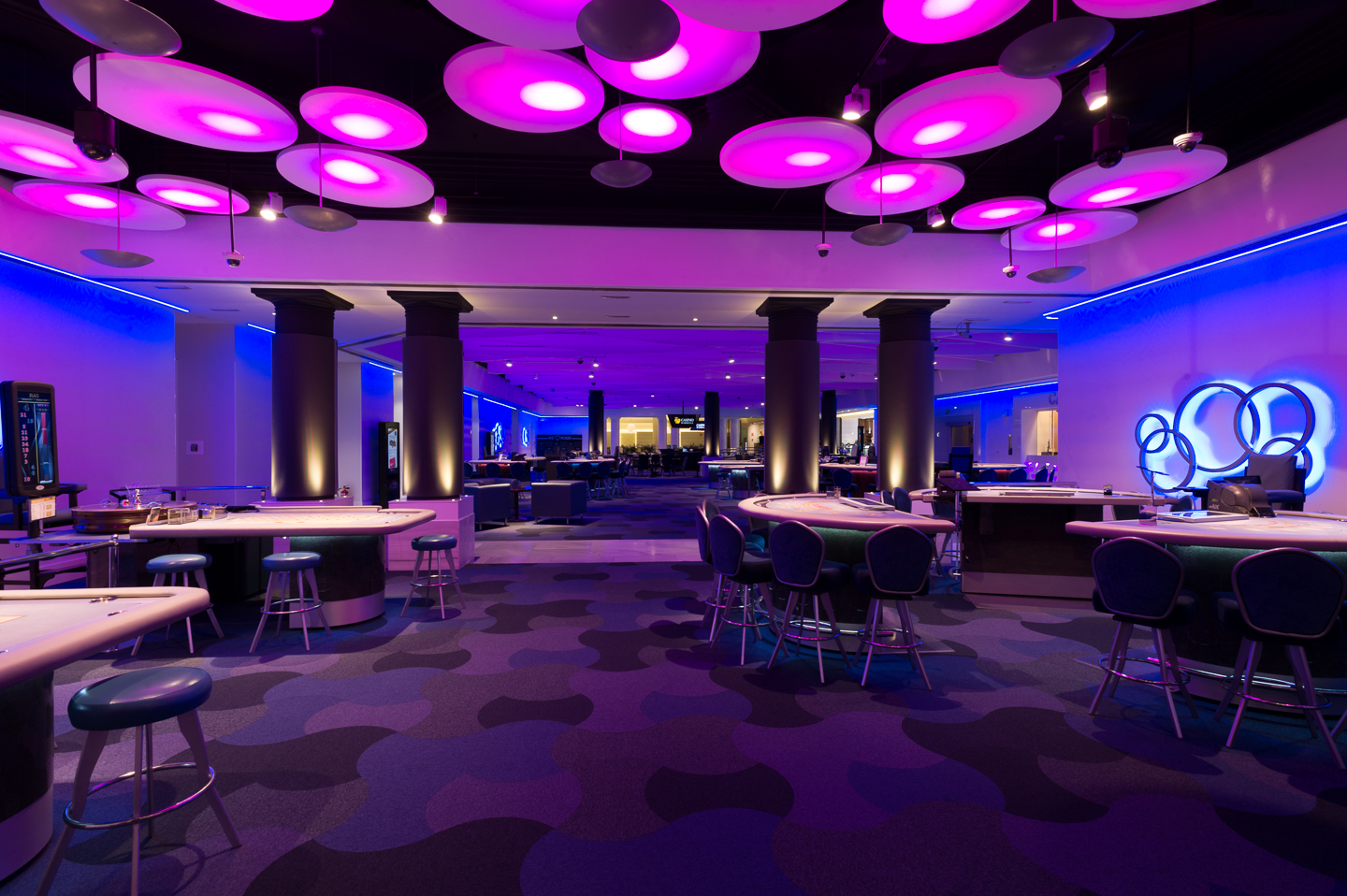 The Casino Marbella is relatively close to the centre of the city of Marbella. Behind it is the  Aldea Blanca urbanization, which is very close to Puerto Banús.

It was built at the same time as the game room so it is not a stark contrast to it. It is of Mediterranean village style and with many gardens, so it offers an ideal residential area to approach the village in the evening.

The shopping centre is a few meters from the casino itself and on the Mediterranean highway itself, there is an exit dedicated exclusively to the casino. So it can be accessed by car, but also on foot even if you have to make a detour.

There are also small businesses around it, so it is not an area very similar to what could be a resort as it is currently understood.

In 2019, La Sociedad Recreativa y Cultural El Casino de Marbella celebrated its 100th anniversary on October 19th. Unfortunately due to the pandemic, it wasn’t possible to carry out any type of commemorative event.

However, there was the presentation of the book “Cien años de historia de la S.R.C. Casino de Marbella”, which took place on December 22nd at the Hospital Real de la Misericordia. The author, Manuel Jiménez, highlights the contribution of the Casino to the cultural life and vibrance of the city.

In this way, Jiménez documents the founding of the Sociedad Recreativa y Cultural in 1920 by the then Carabineros officer Enrique del Castillo, as well as the drafting of the Statutes in 1925 by president Antonio Norte.

It also narrates the trials that the institution had to endure during the Civil War, when the building located in the Alameda burned down, along with the Church, by members of the Republican side.

It also sheds light on a controversial episode such as the reconstruction of the Casino in the 40s, thanks to a loan that the then president of the institution, and mayor of Marbella, Enrique Belón, obtained by selling the extensive forest heritage that the municipality had in the area of Nagüeles. According to what Juan Jiménez tells in the book, the Casino would later pay back the loan granted by the Town Hall.

During Franco’s regime, the Casino was the meeting point for those who supported the regime and also for those who held some kind of economic, political or institutional power in Marbella. In fact, the number of members was long restricted to 120 and new members had to have a Conduct Report endorsed by the Civil Government of Malaga. 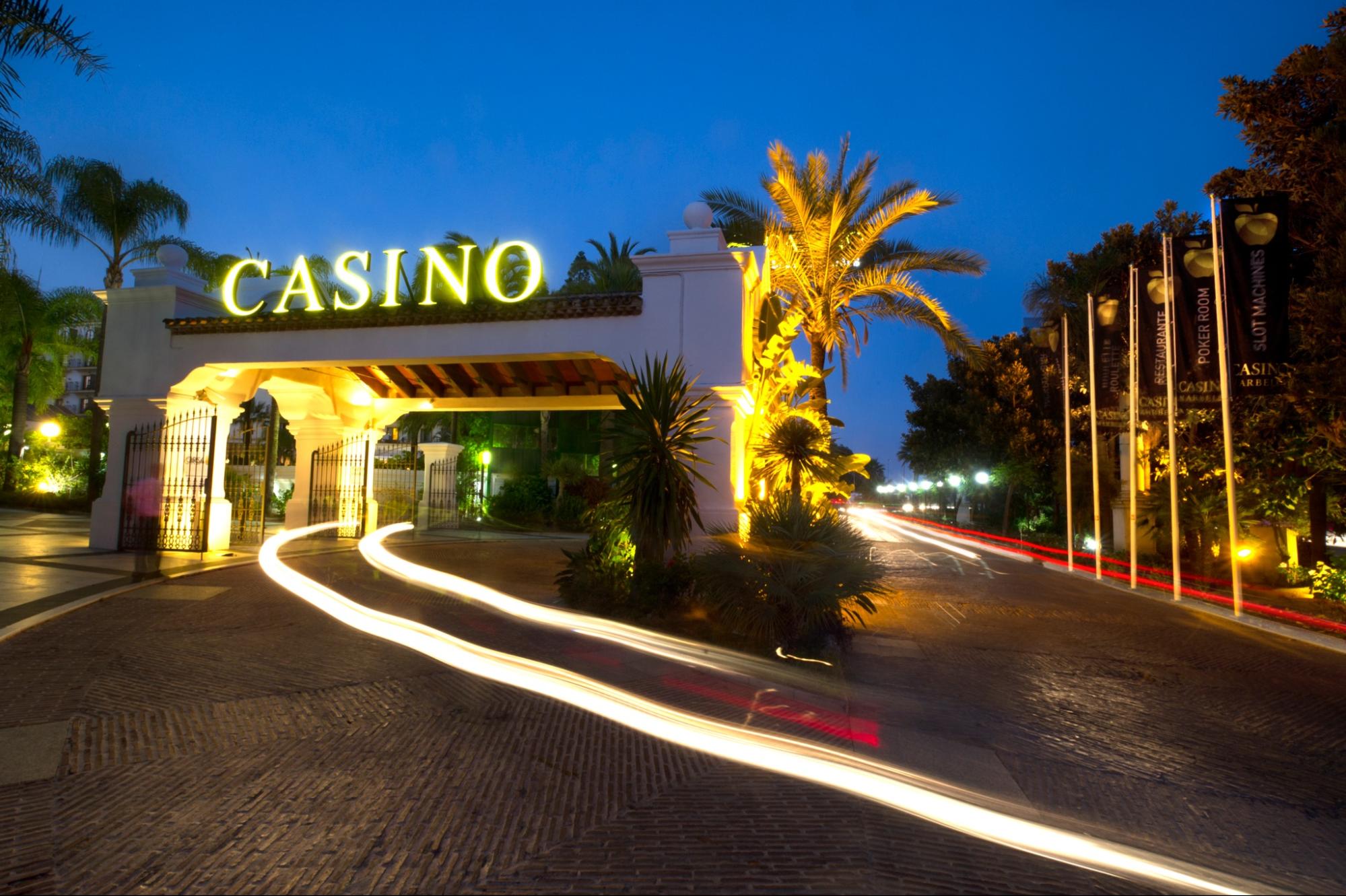 How to get to the Casino de Marbella

Previous articleMar Verum: Delivering Traditional Seafood of Spain
Next articleBarcelona Signs the First Agreement to Take Note of Mental Health in the Workplace