For the wine lover, Spain is like the Promised Land. In Moraira, Casa Toni is the wine lover’s Promised Land. At Spain Life, we are always looking for a reason to stop by and enjoy one of their elaborate new menu creations and soak up the atmosphere. One of the wines in their stock of over 150 varieties, is the internationally renowned Abadia Retuerta. 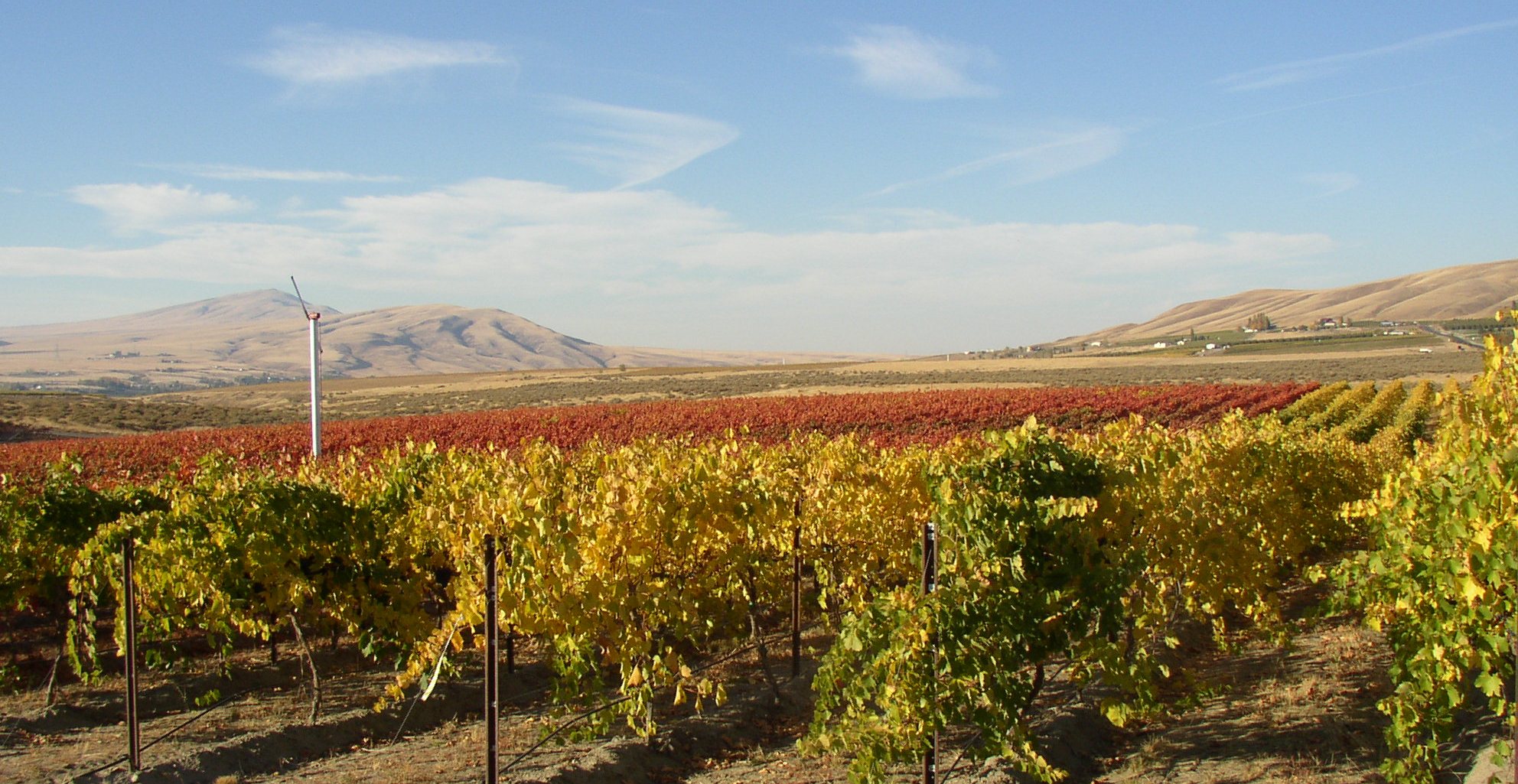 Similar to Spain itself, Spanish wine is very diverse. With over 400 varieties of native grapes, Spain is the third largest producer of wine. In the very south, we have Jerez de la Frontera, the home of fortified sherry. A bit further up is Valdepeñas, known for high quality Tempranillo at low prices. Further north still, we have Catalonia producing Cava, fizzy white wine, similar to Champagne. La Rioja is probably the most famous region of all, best known for the red Tempranillo. In Galicia we find exquisite white wine from the Albariño grape.

Given how deeply ingrained wine is in the Spanish culture, you’ll be surprised to learn that it was only after Spain’s entrance into the European Union in 1986 were the country’s wine regions classified into 17 autonomous appellations by the Instituto Nacional de Denominaciones de Origin.

Abadia Retuerta, a winery built in 1996, lies just outside the official region of Ribera del Duero and therefore is unable to print that appellation on their label. This means that the winery has to distinguish itself wholly on the quality of its wine.

Now, almost 30 years later, Abadia Retuerta is considered as one of the world’s best red wines. It won the “Best Red Wine of the World” at the International Wine Challenge in London in 2005. Their range of wines are hailed as “modern classics”.

So whether you live in Moraira or you are just passing through, make time for a glass of wine (or three..) at Casa Toni.