After adding Casa Pepa to the Bon Amb family, we spoke with the proud team of Michelin star and two-time Repsol Suns awarded Casa Pepa about the restaurant’s accomplishments in such a short space of time. 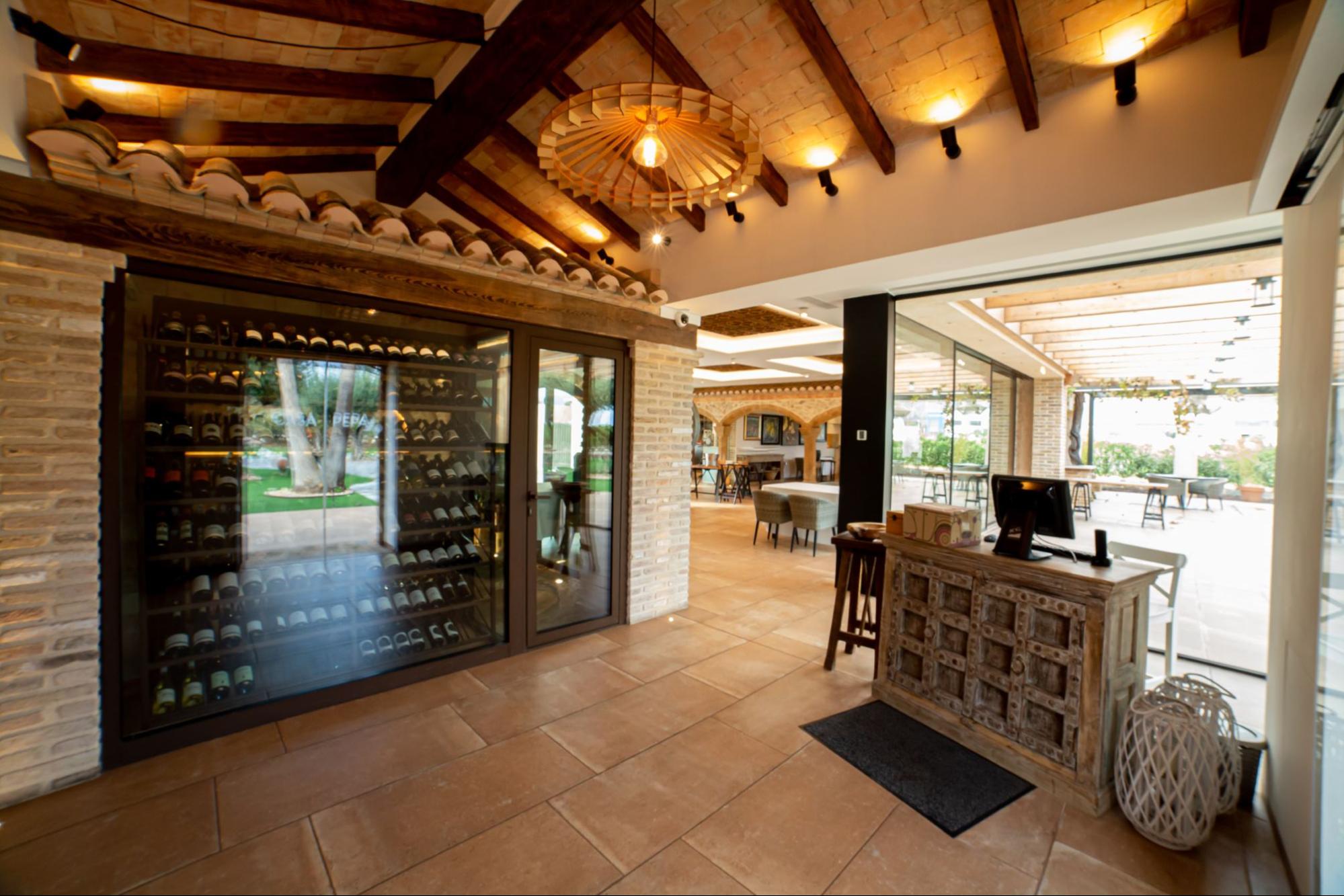 Casa Pepa in Ondara, the latest addition under the name of BonAmb, has been through a whirlwind in the last two years. Despite the setbacks that came with the 2020 pandemic, it seems that Casa Pepa has been unaffected, thanks to its pillars of simple yet delicious, Mediterranean style cuisine, and their dedication and commitment to excellence.

With the kitchen manned by Alberto Ferruz and Aina Serra Pedros, the restaurant has maintained its Michelin star, as well as received two Repsol Suns, through hard work and attention to detail.

Casa Pepa draws on the essence of the Marina Alta as its main source of inspiration, the establishment has proven to be an emblematic restaurant in the Alicante province, and for us at Spain Life, it sticks out in our minds as traditional, home-made staple food.

Located in a beautiful, 140-year-old country house in the Pamis area of Ondara, Casa Pepa is immersed in a stunning setting of orange and olive trees. As you enter the area, you feel overcome with the scents of jasmine and orange blossom, which is reminiscent of the Valencia spirit.

In 1986, Casa Pepa began as a restaurant by the legendary chef of the area Pepa Romans, although it has maintained the essence of the house by combining traditional elements with modernity and elegance in all its rooms. The space also avails of a spacious outdoor terrace seating area. 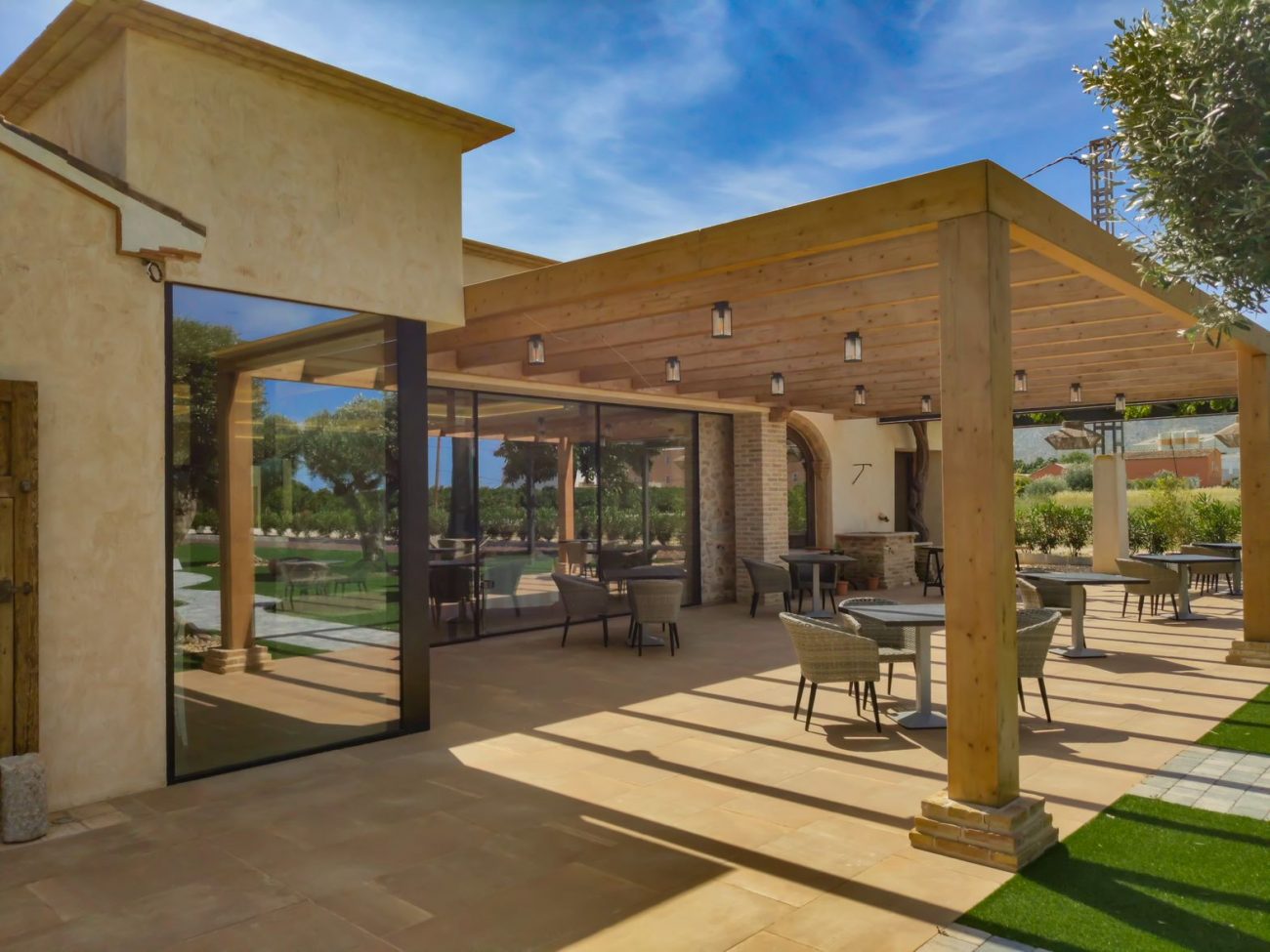 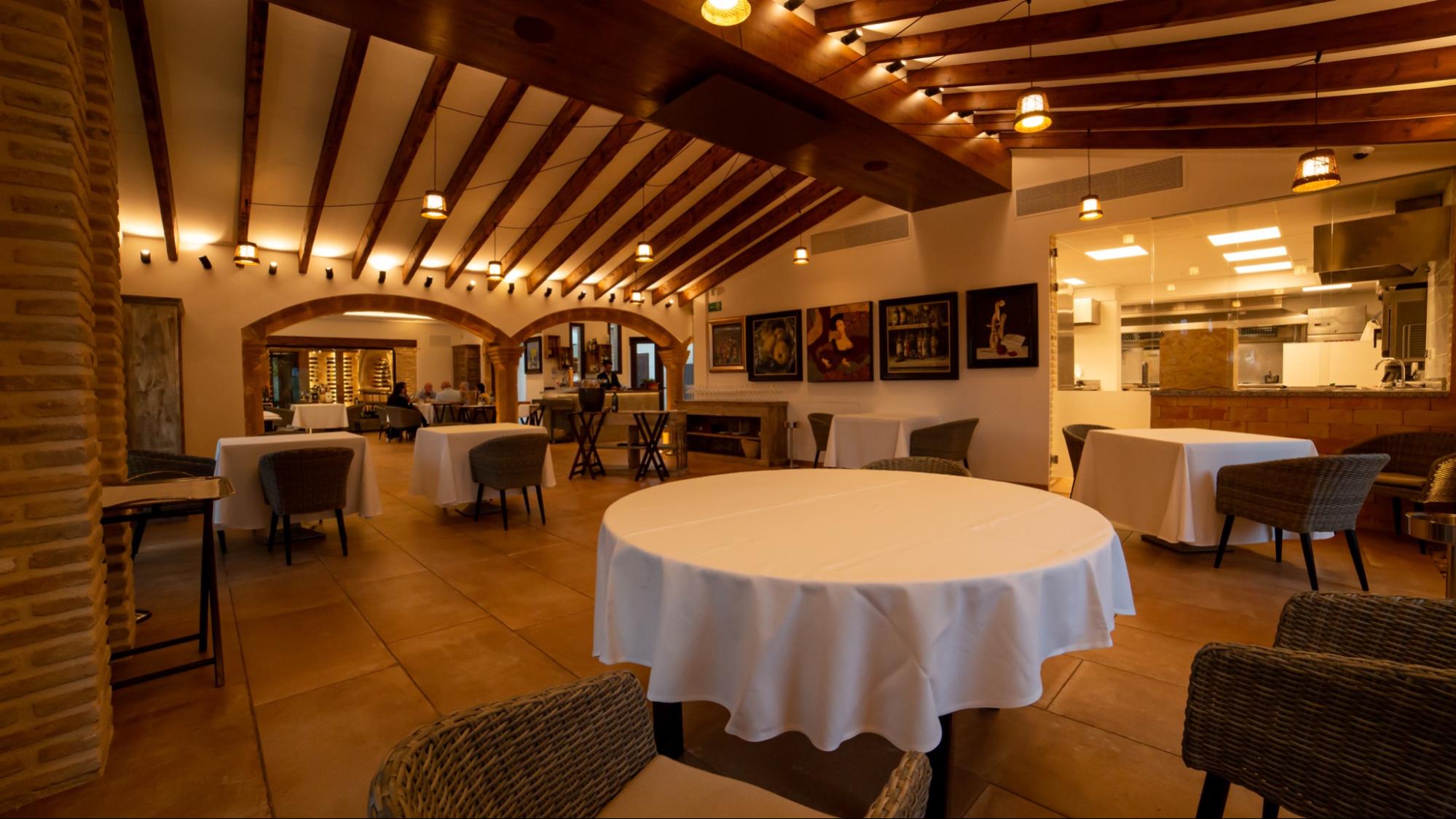 The legacy of the legendary Pepa Romans, one of the most famous chefs in the Valencian Community, continues to live on at ‘Casa Pepa’, is now carried on by part of the BonAmb team, supervised by Alberto Ferruz with Aina Serra as chef and Francesc Llull as maître.

Pushing the boundaries within the restaurant business, they serve dishes of varied types of game, stews, marinades and products from the vegetable garden and the fish market of the Marina Alta, forming the main pillars of the menu, reflecting the years of experience between these young people. 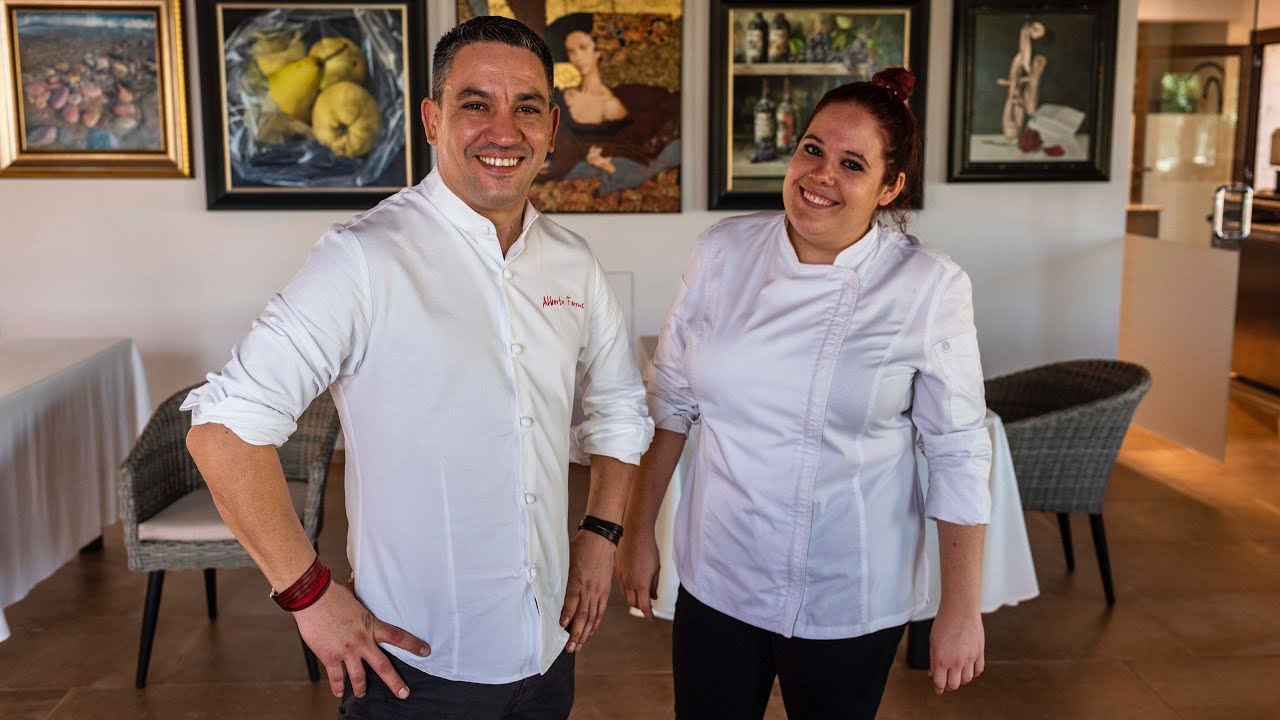 Chef  Alberto Ferruz, who was Aina’s supervisor for five years previously at “BonAmb” (awarded three Soles Repsol Guide), entrusted her with the difficult task of maintaining the legacy of traditional cuisine.

The kitchen draws on its inspiration from the surrounding environment, to the Marina Alta market garden, and to the Mediterranean without renouncing that more modern, 21st-century touch, which makes it stand out from above the rest.

What particularly stood out for us upon our visit to Casa Pepa was its customer service. The staff’s attention to detail would rival that of its surrounding competition. For example, the tables are dressed with crisp white tablecloths, with glistening wine glasses.

Aina’s greatest success has been maintaining the spirit of Pepa Romans’ cuisine. Although different from Pepa’s cuisine from her golden years, Aina has tried to revamp what Pepa would have done in a more modern setting.

Aina is executing a product-based, modernised cuisine with tradition as the main focal point. As a young chef herself, Aina has proven herself in the kitchen, cooking with flair and having proven herself with her consistency. 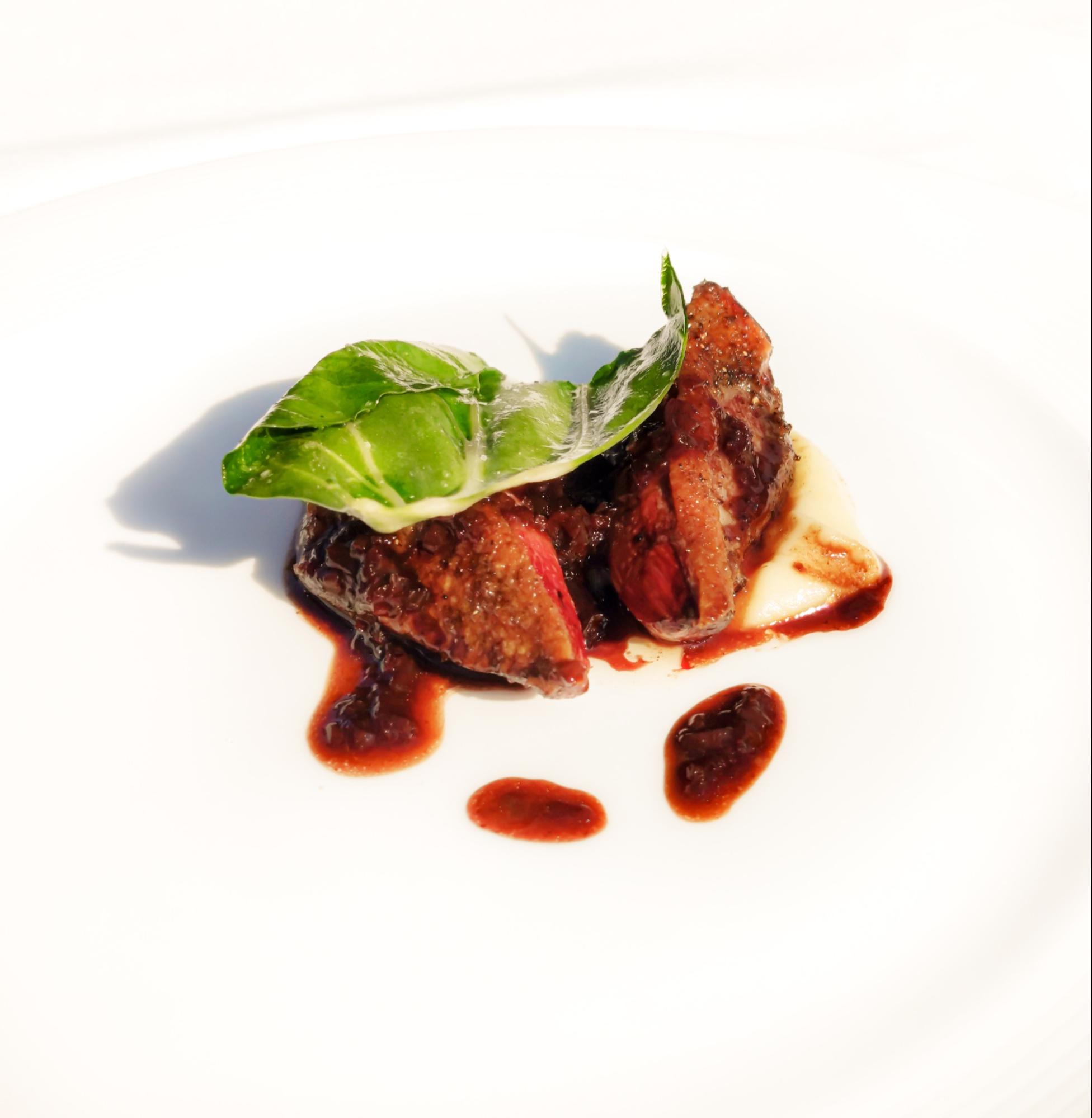 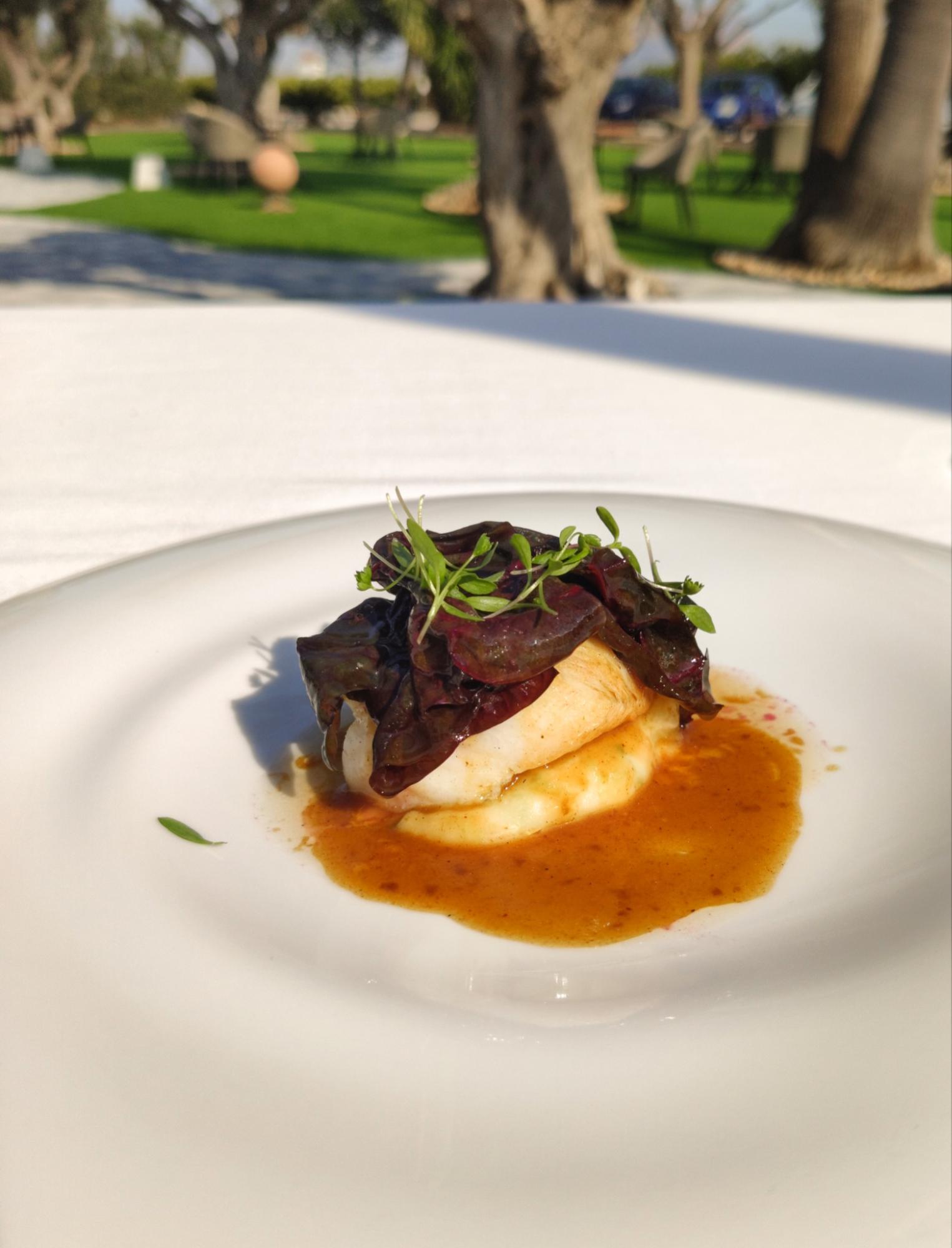 A product-based cuisine, stylised and modernised, with tradition as a reference point, which Aina Serra executes on a daily basis. This is especially reflected in dishes such as the Norway lobster, as the sauce is prepared with a mild yet firm taste.

Throughout the menu in general, there is a lot of strong flavours to be savoured in the beans from the ganxet with clams and Cesarean amanita, Iberian pork jowl with cabbage potato and sperdenya with suckling pig juice, pickled leek with cod velouté, and a variety of other dishes, all of which are utterly divine.