British pound performs well against the US dollar and the euro

The specialised website Pound Sterling Live reported on Wednesday that the Pound Sterling has entered the mid-week session after having been the best-performing currency in the G10 complex over the previous 24 hours. 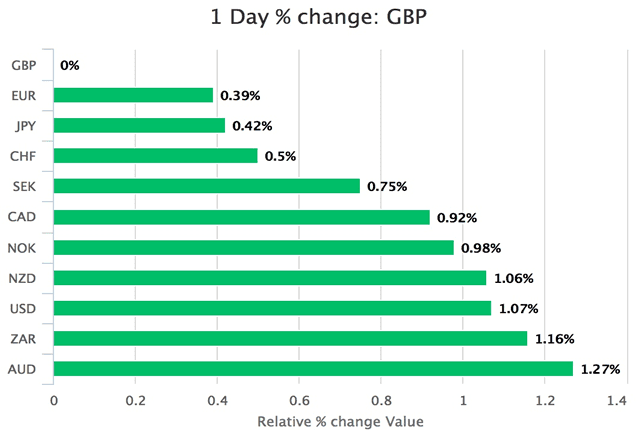 The strong performance followed traders’ reaction to data from the U.K. Office for National Statistics, ONS,  showing consumer price inflation in the United Kingdom reached its highest level in almost 42 months to 2.3 percent.

The media outlet said the Pound’s reaction was quick jumping to 1.2470 against the U.S. dollar and while the euro fell to 0.8655 against the pound.

“The GBP has since eased back a little but remains near the day’s highs, which suggest more gains are likely,” Pound Sterling Live quoted analyst Fawad Razaqzada from Forex.com as saying.

Yearly inflation to February in the U.K. was reported at 2.3 percent by the Consumer Price Index (CPI). This represents a sharp increase compared to January and is more than the 2.1 percent previously expected.that was expected.

“Core CPI hit 2.0%, while the retail price index (RPI) jumped to 3.2%. Other measures of inflation were mixed. Overall, though, the data was very strong,” said Pound Sterling Live.

Thehy also said that, “With the U.K. about to start the formal process of exiting the EU, uncertainty surrounding the future of the UK is diminishing somewhat, albeit from a very high level and a number of high-profile analysts we follow believe the British Pound has indeed seen the worst come to pass.” 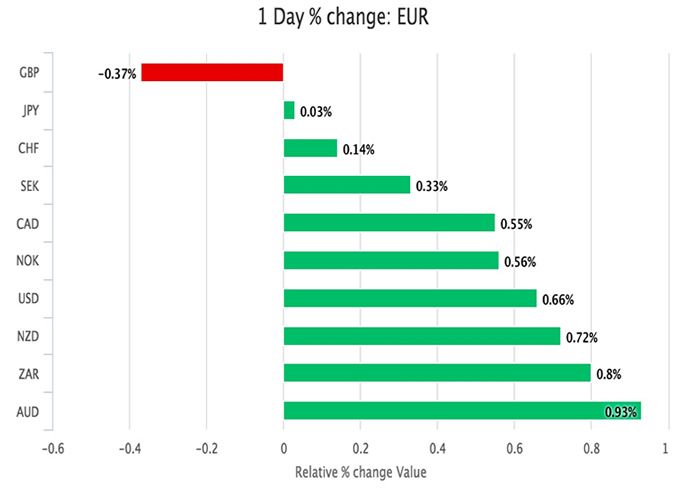 Previous articleANDShop offers only the very best in kitchens: Santos
Next articleThe rights of all EU expats are crucial in Brexit negotiations: Michel Barnier