This is one of the consequences of Brexit and the measure also affects Spanish drivers in the UK. 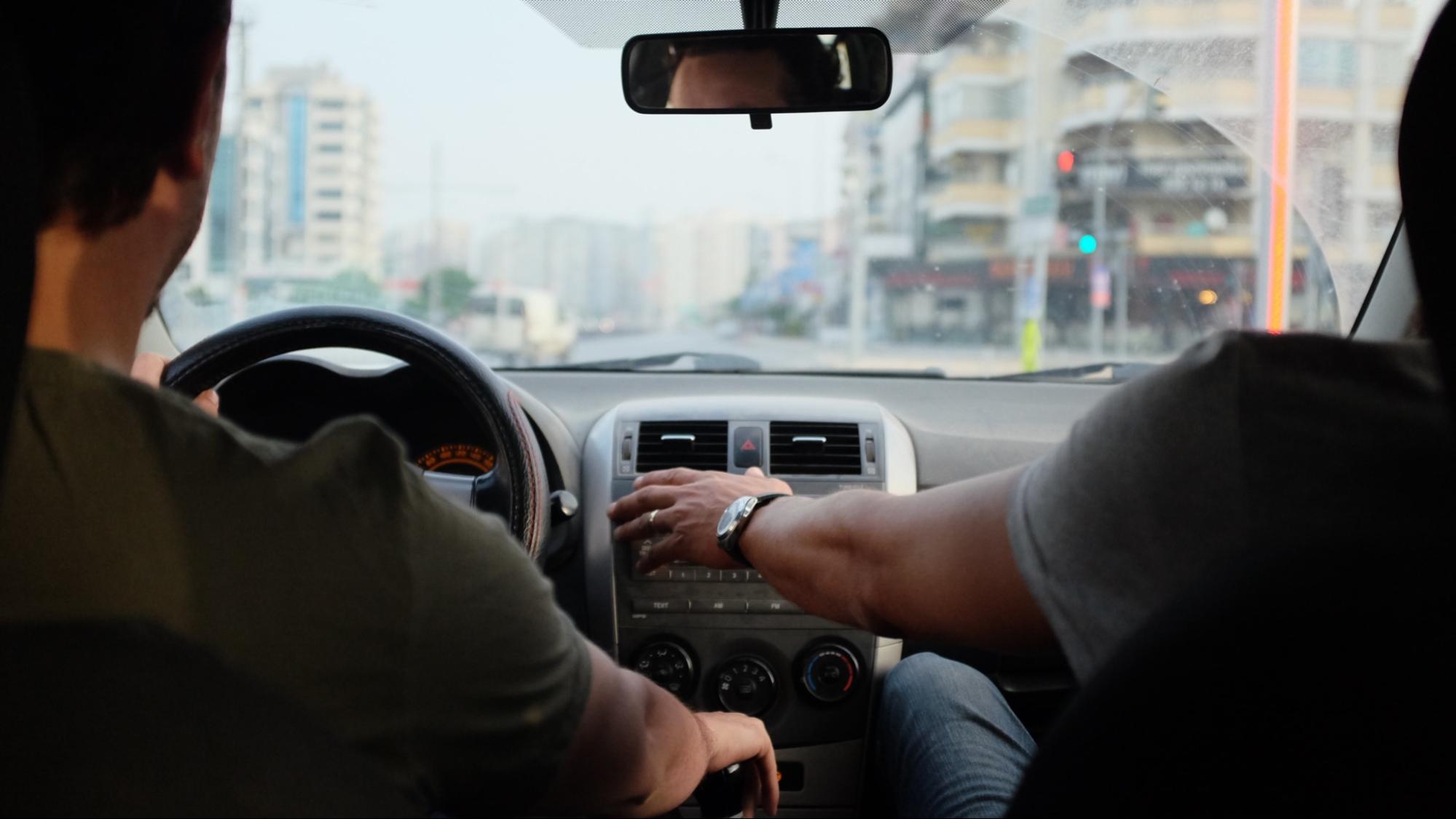 The Spanish driving licence will no longer be valid in the United Kingdom, nor will the British licence be valid within the European Union. In order to be able to drive in the EU legally, British citizens residing in Spain will have to obtain a driving licence by undertaking the theory as well as the practical driving test. These changes are set out in Article 21 of the General Regulations on Drivers.

Since May 1st of 2022, British nationals living in Spain will no longer be able to use their UK driving licence on Spanish roads after the governments of both countries failed to reach a post-Brexit agreement.

The change does not apply to tourists, who can still use their UK driving licence, and also affects Spaniards living in the UK. The British government has accused Spain of having delayed the bilateral agreement on this issue. 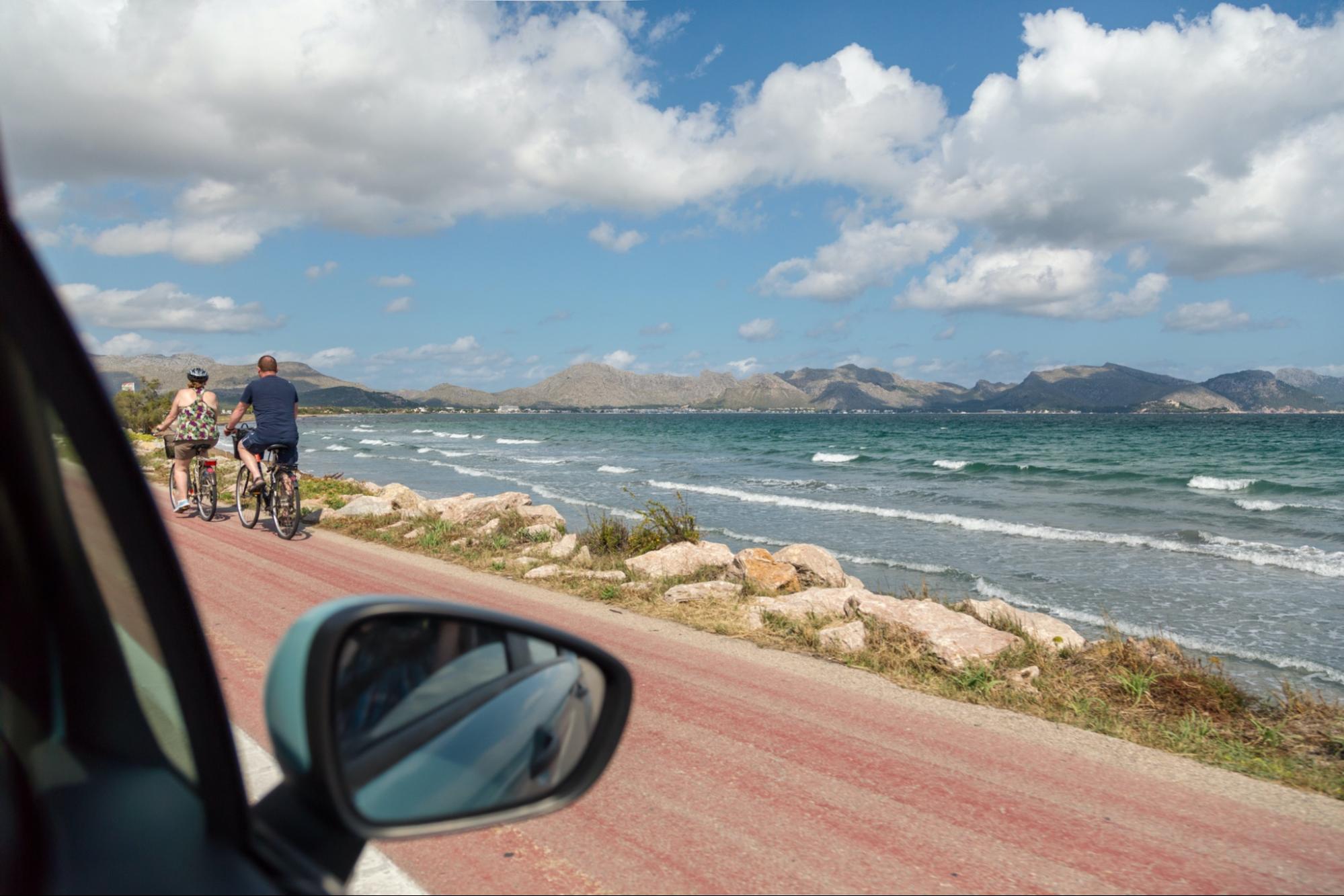 The Spanish government has pointed out that Boris Johnson’s government “did not want to collaborate with the Spanish authorities on road safety” for 14 months. Until now, British residents in Spain have been able to use their licences issued in their country, and all other European countries have reached a post-Brexit agreement.

The United Kingdom effectively ceased to belong to the European Union on the 31st of December 2020, so traffic arrangements within the EU ceased to be valid. However, the EU negotiated a Withdrawal Agreement with the UK that provided for a transitional period during which citizens’ rights under the acquis communautaire were maintained, an agreement approved by both the European and British institutions.

Therefore, EU driving licence rules continued to apply to licences issued by the UK until the end of the transitional period, i.e. until 31 December 2020. This means that from 1 January 2021, licences issued by the UK authorities were valid for driving in Spain for a further ten months, until 31 October 2021 only, and were no longer valid for driving in Spain after that date.

Fines of up to 6,000 Euros for Britons Driving in Spain without a License

Since January of this year, all British residents in Spain who don’t have a driving licence issued in Spanish territory face a fine of 6,000 euros. Unlike Spaniards driving with an expired licence, the fine is 6,000 euros instead of 200 euros.

However, there are still some exceptions to this rule. The licences issued in 2021 by the UK were valid until 28 February 2022, and are no longer valid for driving in Spain after that date.

If the new licence was not applied for before 31 December 2020, the person in question will have to obtain a new Spanish driving licence. For new arrivals, driving licences issued by the British authorities will be valid in Spain for a period of six months from the date of entry of the holder or from the date of obtaining the residence permit (TIE).

As the deadline of April 30th has already come and gone, the British Embassy in Madrid is currently trying to arrange a further extension of the agreement over the mutual exchange of Spanish and British driving licenses post-Brexit.

At Spain Life Exclusive, we’ll be keeping an eye out for more news, as little information has been released so far regarding the negotiations and reasons for holdups, as for the last several months, the British Embassy has been working hard to establish a long-term agreement with Spain so that British nationals in don’t have to repeat sitting their driving exam.

Previous articleSwedes Flock to Costa del Sol to Buy Residential and Holiday Properties
Next articleLa Falua in Benidorm: Must-Try Dishes that We Recommend