Every day dawns with news about the Brexit. No one knows for sure what will happen in the coming months. This situation of uncertainty is creating concerns and instability in the United Kingdom, but also in the rest of the European countries. Now Theresa May, the Prime Minister of the United Kingdom, has stated that she will allow the British Parliament to postpone the date set for the Brexit for a ‘short and limited period’ in the event that the agreement reached with the European Union is rejected by second time the next March 12 and if the deputies refuse to leave the community without an agreement.

According to Theresa May, the limit of this postponement would be in June. Otherwise, the United Kingdom would have to participate in the European elections at the end of May. The Prime Minister opposes the extension, but her particular crusade is not being easy. To begin with, on March 12 they will try to reach an agreement. If the consensus is not successful, parliamentarians will vote on March 13 if they opt for a hard Brexit or for a delay. That is, for a Brexit no deal to occur, the House of Commons will have to give its explicit consent on March 13. In this hypothetical case there would be a no deal Brexit on March 29. 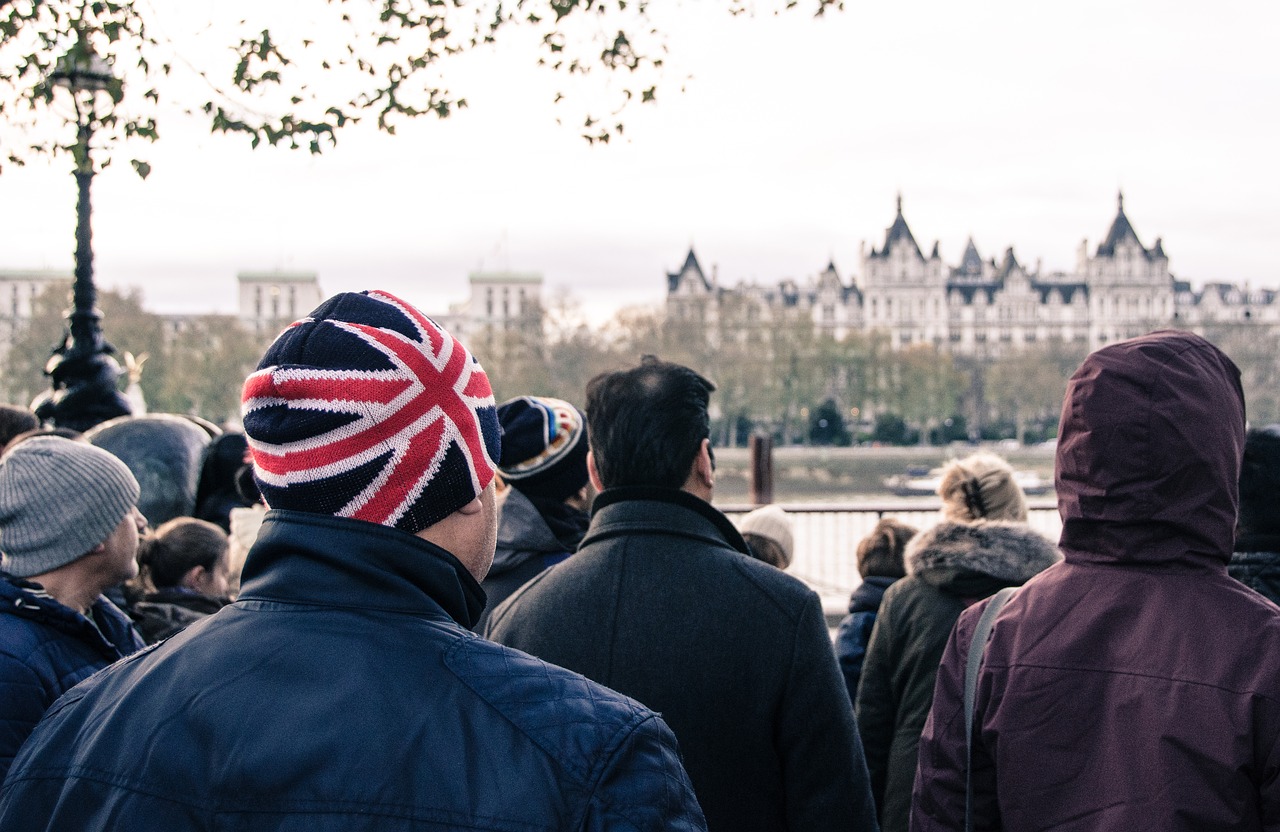 The president of the Council of the European Union, Donald Tusk, is in favor of delaying the day of the Brexit, stating that he considers the alternative ‘more sensible’. But how long could this postponement last? The extraordinary situation of the Brexit is causing serious doubts among the 27 countries of the European Union, since there is no united position on how to carry out the negotiation and the time of the extension. Although some of them speak of up to 21 months and the year 2021, others fear that the uncertainty will continue and episodic crises will occur. The Treaty of the European Union allows for an extension, but there must be unanimity among all the member countries of the bloc.

However, the problem is even more serious, since the European elections will be held at the end of May. If the postponement lasts more than three months, will the United Kingdom have to participate in the elections? Everything indicates that the British people would be called to the polls, which can further complicate an extremely fragile political position. What is clear is that the situation in the United Kingdom is total chaos and Theresa May does not have enough votes to promise anything. In the face of this outlook the Labor leader, Jeremy Corbyn, has yielded to the pressures of his own party and has announced that he will support a second referendum to avoid ‘the damaging Brexit of May’. In any case, within a few weeks of the deadline and after two years of negotiations, all the options are back on the table. And also a lot of uncertainty about the future of British and European citizens.

Previous articleDo you want a new quality refined bathroom?
Next articleBring life to your home with Chivasso textiles